Skip to Content
Home News Whether It’s Time for Another War Between Ukraine & Russia?

Russia deployed over 100,000 troops and military weapons along its Ukrainian border in March and April 2021. It was the largest mobilization of forces since 2014. Concerns about an attack came as a result of the circumstances. Therefore, they typically extracted the troops in June. 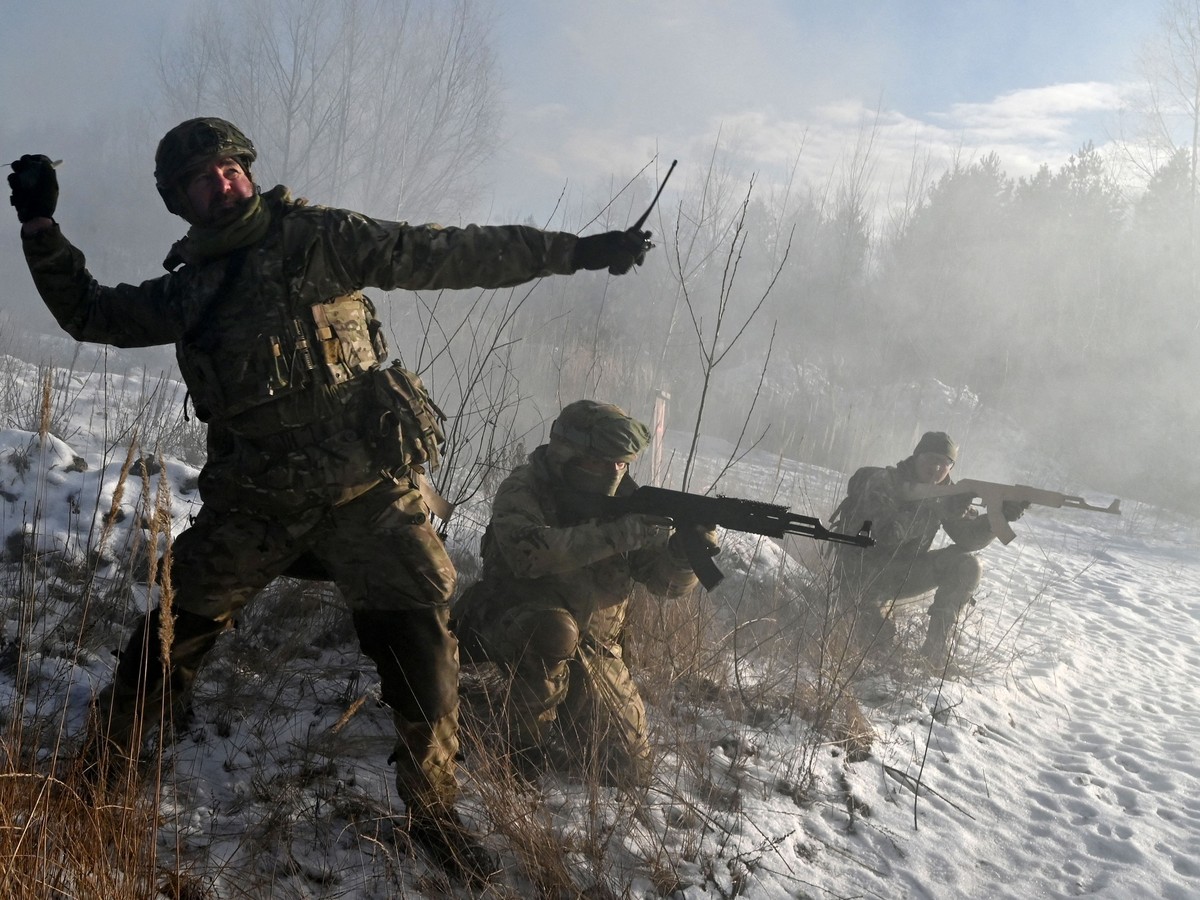 According to Russia’s Defense Ministry, some drill participants will start returning to their bases.

The announcement came a day after Western diplomats claimed some personnel and military equipment were heading towards the Ukrainian border. Despite stationing soldiers on Ukraine’s northern, southern, and eastern borders, Russia denies any intentions to attack the country.

“We have not had seen any de-escalation on the reality, no indications of decreased Russian military deployment on the boundaries of Ukraine,” stated NATO Secretary-General Jens Stoltenberg.

According to Stoltenberg, Russia has shifted in the past, with troops pulling back and military equipment leaving in site for later use. 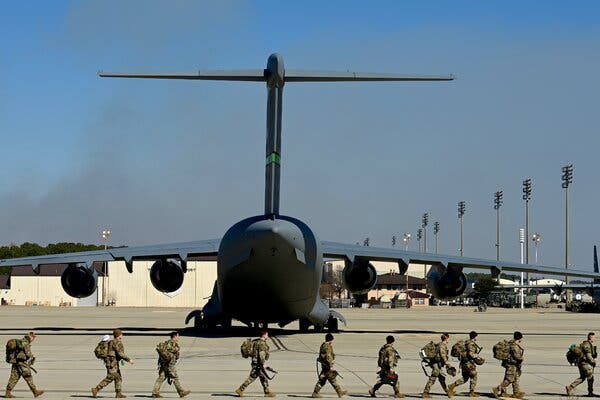 This week, the United States and the United Kingdom are accusing Russia of hacking on Ukraine’s defense ministry and large banks.

The assaults this week had “minimal impact,” according to Anne Neuberger, the White House’s chief cyber officer, because Ukrainian officials were able to restore their networks swiftly. Still, it’s likely that the Russians were preparing the foundation for more severe ones.

According to her and the British Foreign Ministry, they traced attacks to cyber Russian military intelligence officers.

Find more about the conversation in between!

Scholz urged on Russia “specific instructions to de-escalate the existing tensions” on Monday. He also emphasized the importance of Western unity in ready to implement substantial penalties if Russia continues to push on Ukraine. “We are in a position to take the required decisions any day,” Scholz added.

The steps taken by NATO to prevent this situation – 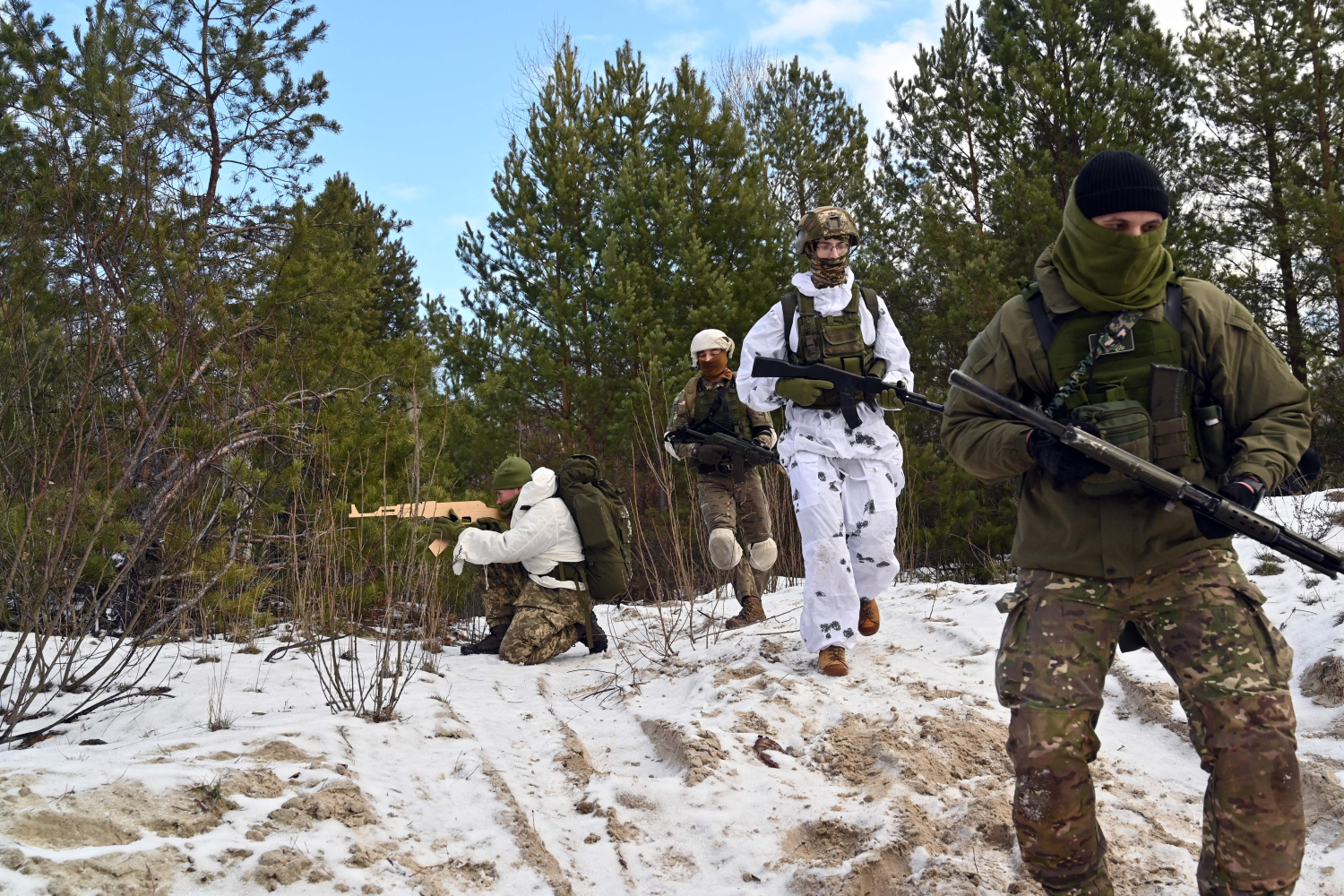 NATO is reinforcing its eastern borders.

The United States has started sending 5,000 troops to Poland and Romania. On Friday, the Biden government announced a $6 billion sale of 250 Abrams combat armor and approved the associated components to Poland.

Hundreds of British soldiers are being sent to Poland, and more battleships and planes are offered. In Estonia, it also boosts the number of people and sends tanks and armored battle vehicles.

Extra forces are being sent to Lithuania by Germany, Norway, and the Netherlands. A total of 100 deadly weapons, battle helmets and body armor, two mine detecting robots, and weapons detecting radar systems are also being sent to Ukraine by the Dutch government.

What does the USA have to say about the situation?

Increased tensions in eastern Ukraine are raising Western worries of a Russian invasion and a new European war. The US president Joe Biden stated – he is sure enough that Russian President Vladimir will invade.

The US increased its estimates of Russian soldiers for a possible invasion to 190,000 people. Russia also intends to perform military exercises on February 19, 2022.

The US and its European allies are maintaining their diplomatic and deterrence approach. They also agree to continue talking to the Russians while threatening severe sanctions if an invasion occurs. 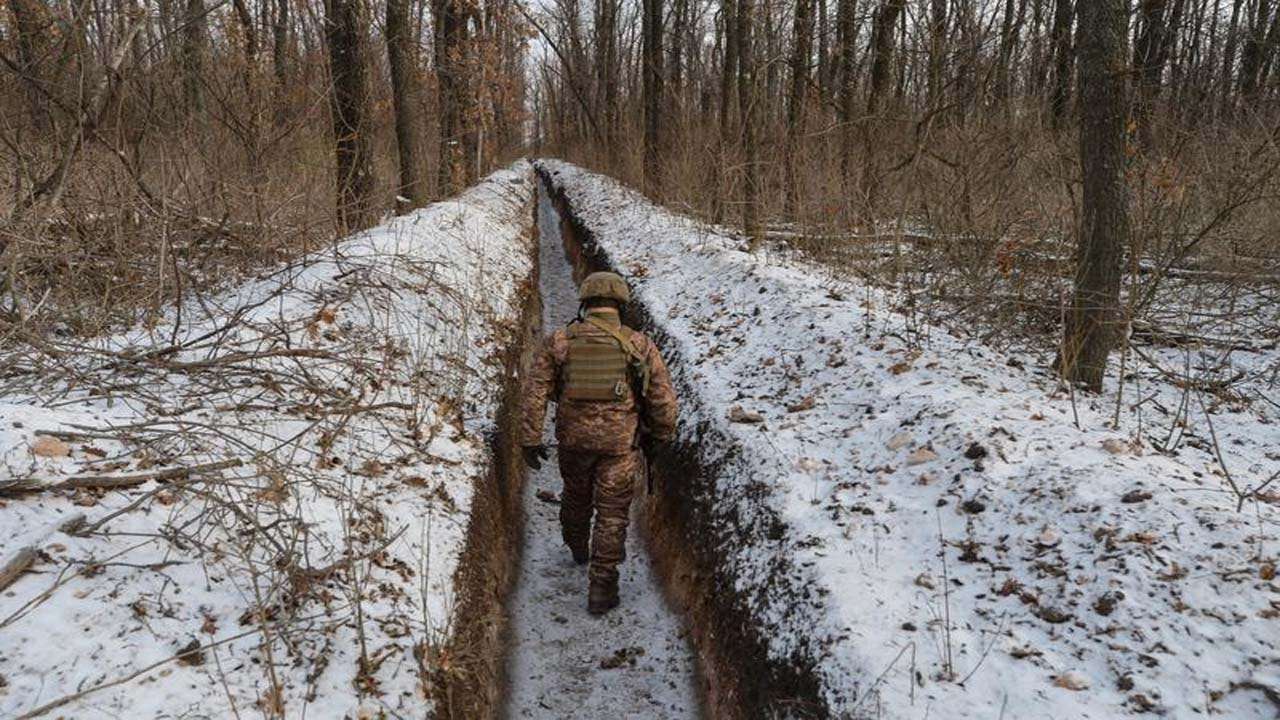 Russia continues to deny that it will attack Ukraine (or is even planning to do so). But the United States has stated that Russia is ready to invade at any time.

Moreover, the US recently claimed that Russia had sent in 7000 additional troops, which Russia has dismissed. Nobody knows what might happen, but Russia is likely to undertake a full-fledged invasion of Ukraine.

Despite the fact that Ukraine is not a member of NATO, NATO would defend Ukraine in the event of an attack. Russia may continue to conduct training drills rather than launch a full-fledged invasion.

Russia might someday be able to claim Ukraine as a part of Russia if they take the long view and progressively come closer.