The Indian smartphone industry has seen a dominant performance in the third quarter of the current year. From 1 July to 30 September, the industry, which suffered a recession during the first two quarters of the year due to the disease outbreak and the ensuing lockdown, rebounded gloriously, touching record highs, as announced.

We may not understand if it’s the pent-up desire created mostly during the beginning of the shutdown or the cheerful mood. We are doing now that a total of 50 million phones are delivered in Q3 2020, not only 8 percent more than 46.2 million over the same time last year but also the most significant number of phones produced in India in one quarter. 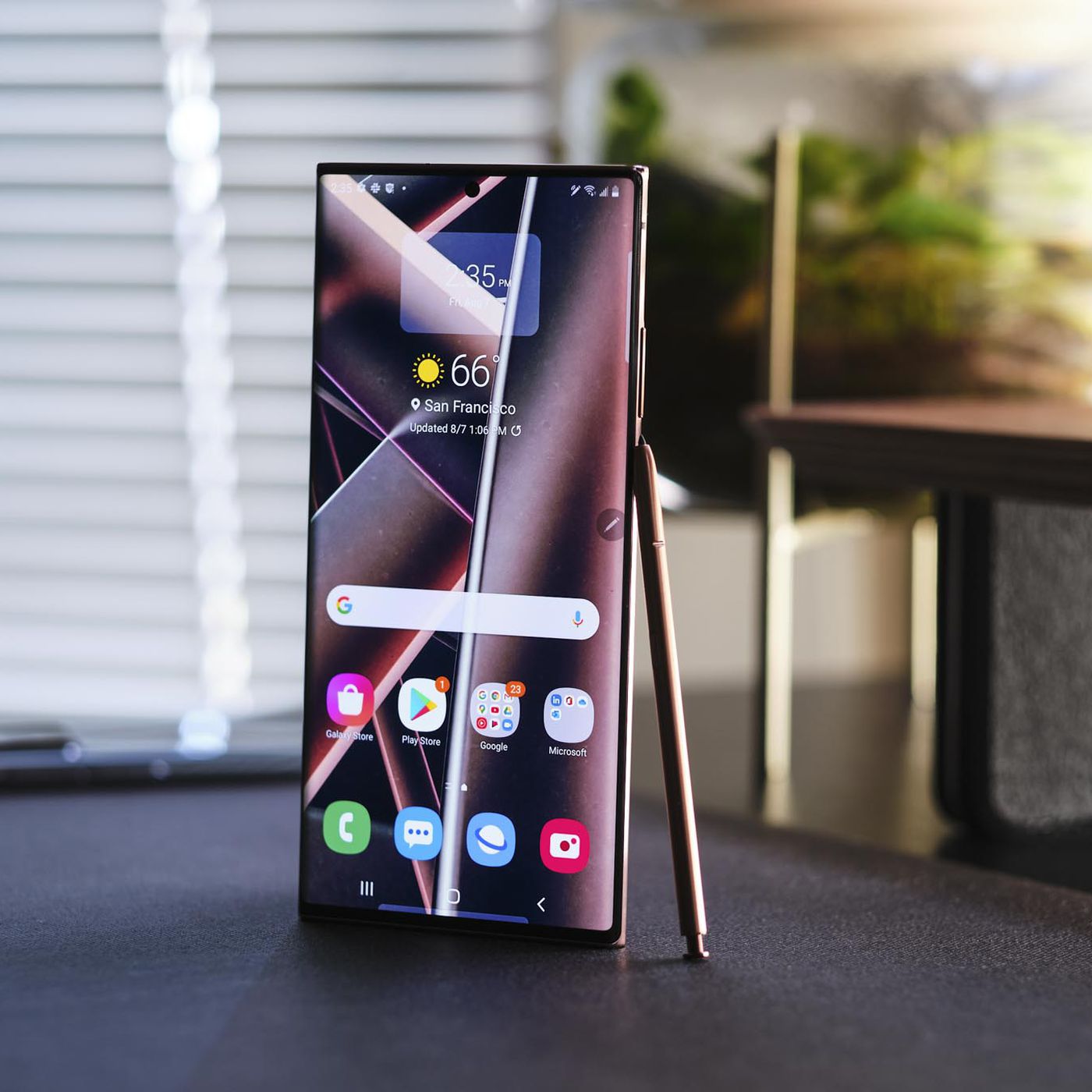 There is some news coming out that Samsung has overtaken Xiaomi amid china- India border dispute. Still, after Q3 figures came out, it is noted that Chinese mobile maker Xiaomi has once again maintained its role as the country’s largest smartphone retailer. Xiaomi delivered 13.5 million units in the third quarter, finishing in September 2020. The leading mobile manufacturer reported a 7 percent year-on-year rise.

Performance of other Chinese smartphone brands in India

In percentage terms expansion, both Realme and Vivo had the most. In reality, they were in the Indian market in Q3 2020, with Vivo only slightly ahead of 17.6 percent compared to 17.4 percent of Realme. Realme was the fastest-growing company of the top five in Q3 2020, with a 23 percent increase as it transported 8.7 million units, especially in comparison to 7.1 million in the same period last year. Vivo, on the other hand, measured a 19 percent increase in shipments, heading to 8.8 million levels comparable to 7.4 million in Q3 2019. 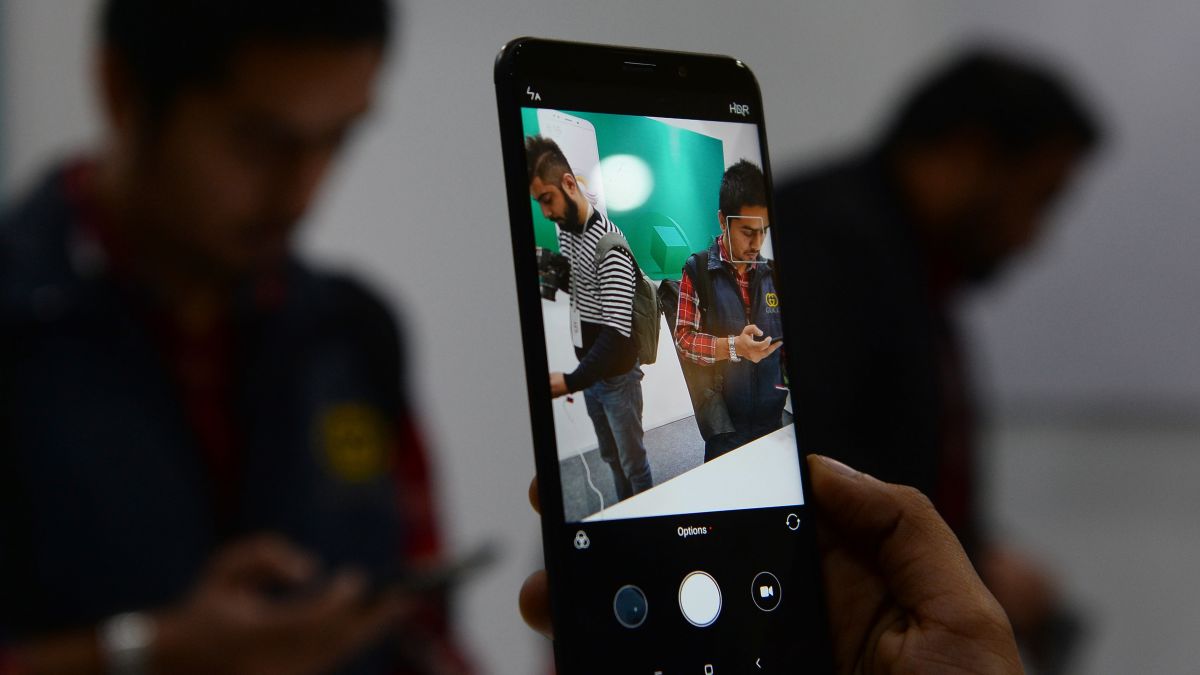 OnePlus is noted to get a share of the market of 1.1 percent, which probably amounts to about 5.50,000 units. Look at the price difference between the two companies and the reality that OnePlus launched the cheaper Nord during this time; this is a bit of a shock. Still, we would want to stress that the statistics for OnePlus are not verified from the extract of the study we are seeing.

Winding off the top five was Oppo, which reported a rise in shipments during this time, though, like Samsung, its share of the market dipped slightly. The Chinese brand delivered 6.1 million units, relative to 5.7 million units last year, to mark a 6 percent raise. Its share of the market slipped slightly during this time from 12.3 percent to 12.1 percent, and we do not believe that was likely to trigger too much alarm. 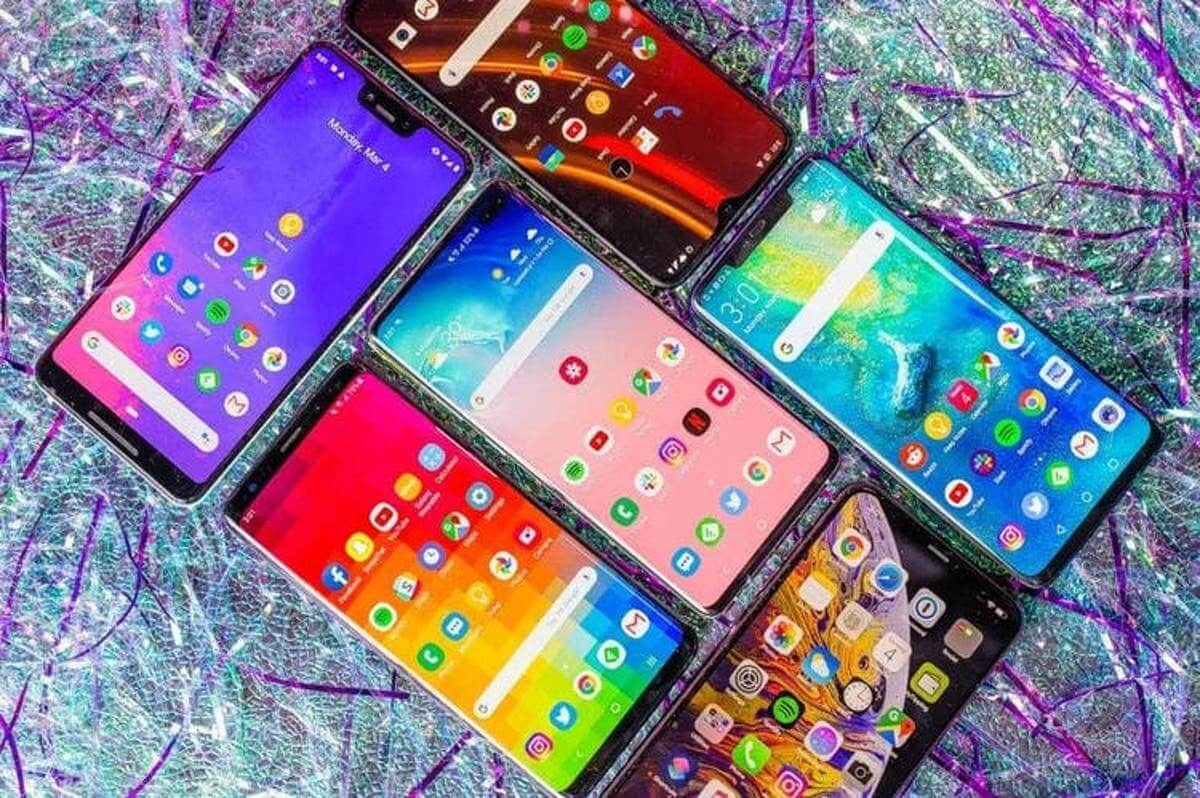 Samsung’sSamsung’s aggressive pricing in the lower-cost categories appeared to have paid dividends to the Korean brand when it delivered 10.2 million units in Q3 2020, up from 9.5 million in Q3 2019. Interestingly, however, its market share declined amid this – the company had a 20.6 percent share in Q3 2019, which dropped to 20.4 percent in Q3 2020, despite a 7 percent rise in deliveries.

The study says that Apple has “reached momentum” in India this quarter, shipped almost 8,000,000 units, and reported double-digit growth. Apple recorded 1.6% sales in the current year Q3 2020 compared to the last year, which was 1.3%.

India – China conflict and its impact on the Indian market 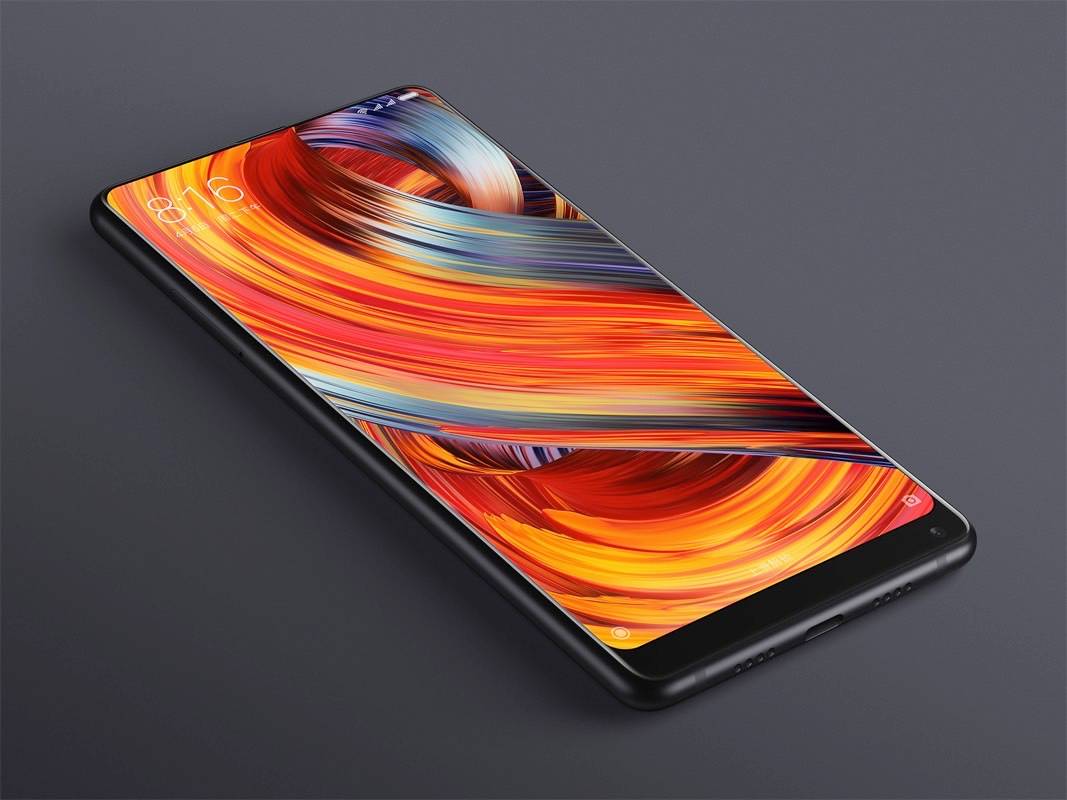 After border skirmishes between Indian and Chinese soldiers, social networks were stunned by anti-China sentiment a few months earlier. Even so, this does not appear to have impacted Indian telephone customers. Not just to do the deliveries of leading Chinese share in the global market Xiaomi, Vivo, Realme, and Oppo increase in Q3 2020, but Chinese vendors accounted for 76% of Q3 2020 smartphone shipments, up from 74% in 2019.

Recently, Xiaomi managed to land in a scandal after some Indian cities and states, including Arunachal Pradesh, lacked its weather forecast. As shortly as the problem was noticed, the smartphone manufacturer was viciously trolled on Twitter. The business was fast to specify that perhaps the mistake was due to a technical glitch and that it had been corrected.