What is Yaki Wigs?

When searching for the type of hair wigs that would suit you best, you may stumble upon a type of wig called the yaki wigs. To know what these really are, yaki wigs are basically the texture of hair extensions or wigs. The texture is similar to African American black hair which is chemically relaxed or flat-ironed. To gain such texture, the hair strands are passed through a process that adds micro kinks to them.

As such, yaki wigs are typically chosen by those who want a natural look in their wigs.

Yaki wigs got their name from “Yak” hair because traditionally, yaki wigs were made from yak hair. It was discontinued because people showed allergic reactions to it. Now yaki wigs are made from either synthetic strands or real human hair. 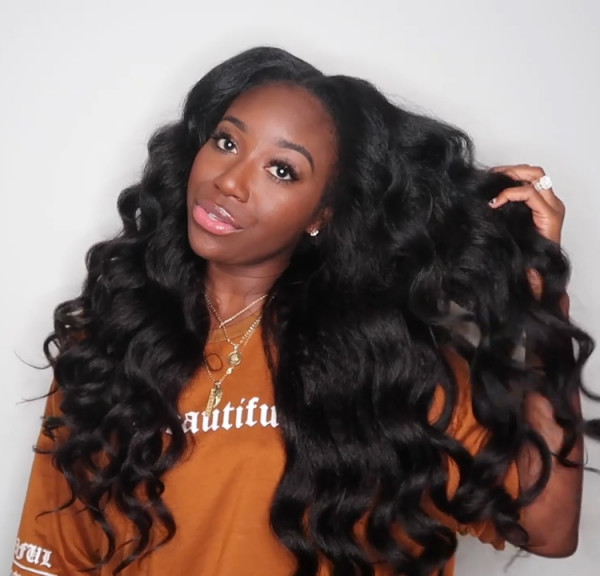 we’ll discuss some of their types:

Synthetic: Yaki wigs may be synthetic that is they’re made from fibers that are made using a special technological process. These wigs have the appearance of real human hair and also imitate its feel. These wigs are designed to have a special permanent style and they’re comparatively easy to handle and style. The disadvantage is that these wigs only last between 4-6 months.

Remy wigs have aligned and intact hair cuticles, with the hair strands flowing in one direction allowing the wig to remain untangled. Consequently, this wig looks virginal and natural, though it may lose the virginal look if it undergoes chemical perming or relaxation.

Out of all the types, Remy yaki wigs are of the highest quality.

Non-Remy: Non-Remy wigs are made from human hair collected from different individuals rather than just one person. The hair cuticles of non-Remy yaki wigs do not align in a single direction and thus flow in different directions which makes the hair entangled. There’s no choice other than to pass it through chemical treatment, making it lose its virginal quality. 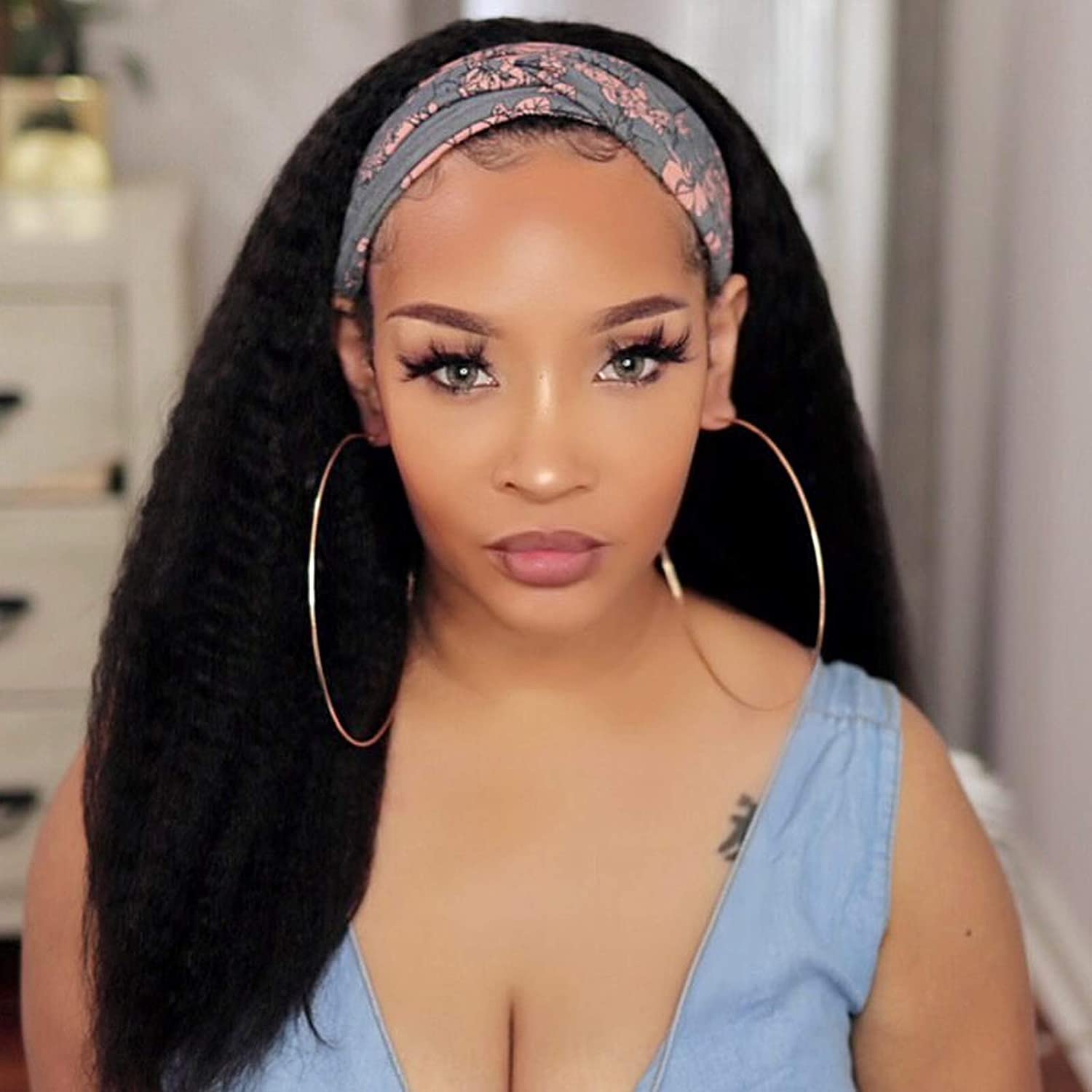 Yaki wigs have a variety of different styles and textures to choose from.

Why Do Many People Prefer Yaki Wigs? 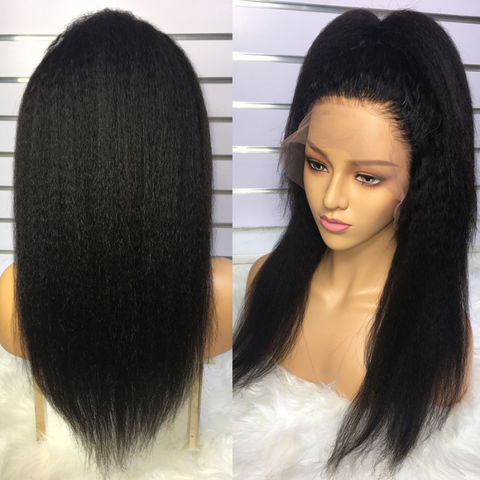 Most people want a natural look when they’re wearing a wig. Yaki wigs are not natural, but they do give the look and feel of real human hair. Its popularity is associated with the styling options it provides such as adding length and volume to hair, and easy styling as desired. Yaki wigs are also used as protection during awkward hair growth stages. Its black color and distinct texture make it versatile and suitable for any type of style. Lace wigs can be parted anywhere and styled in any way desired. Yaki wigs are also known for not shedding a lot. People (mostly the African American people) who can handle the unique style of yaki hair love it due to its many endearing qualities.

How to Take Care of Yaki Wigs

To make yaki wigs last longer and maintain their look, they need to be cared for. Wigs with kinks, perms, or curls need special treatment. Some tips to consider while caring for yaki wigs are given: 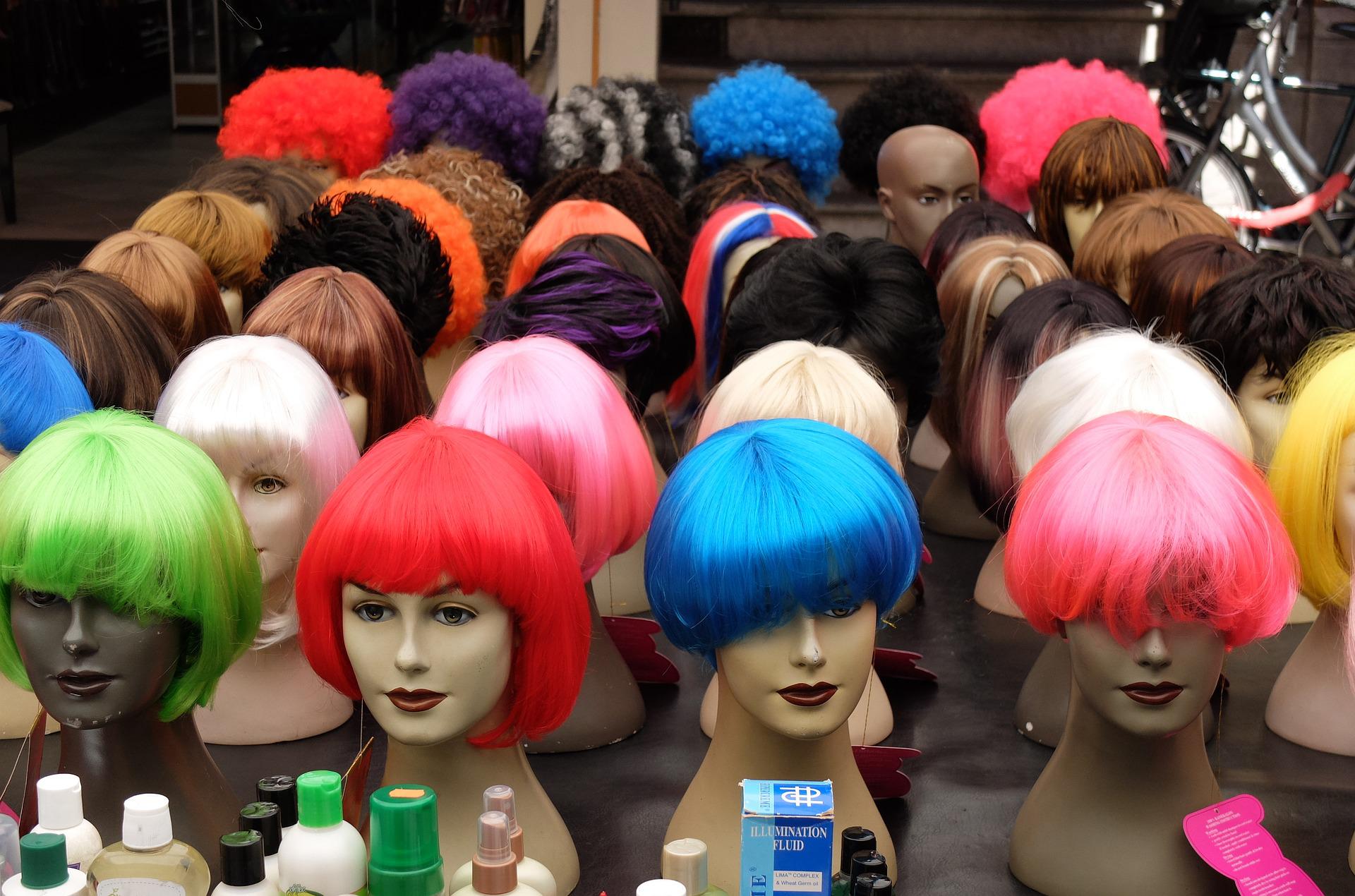 Should You Try Using Yaki Wigs?

Yaki wigs may not be for everyone, but it does not hurt to try. Those suitable for such wigs can absolutely rock this style. For obtaining natural and beautifully styled hair without damaging actual hair, it’s definitely worth it.

unice store onlineYaki Wigs and How To Use Them