A Case’s Outcome is Never Guaranteed 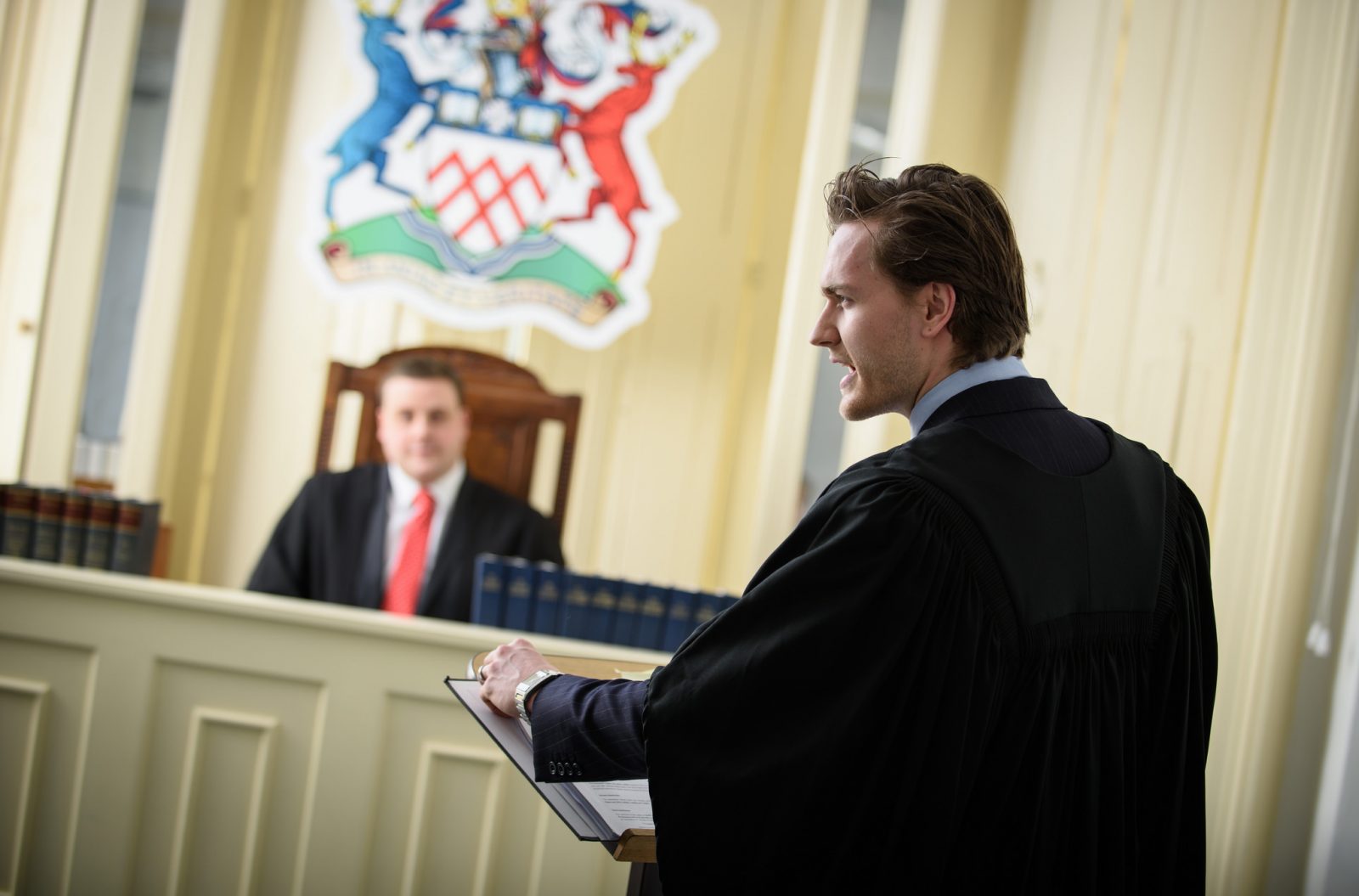 No matter how much evidence there is that the pro se litigant is owed compensation, it’s possible a judge will not see it that way. Surprises could appear during court, evidence may not be as conclusive as it appears, or there may be other issues that make it more difficult for the person to obtain the compensation they need. One of the biggest reasons why you need a lawyer is because the case’s outcome is never guaranteed and there is a lot that can go wrong, especially when the person is trying to handle a case that could take years to complete on their own.

Courtroom Procedures Can be Complex 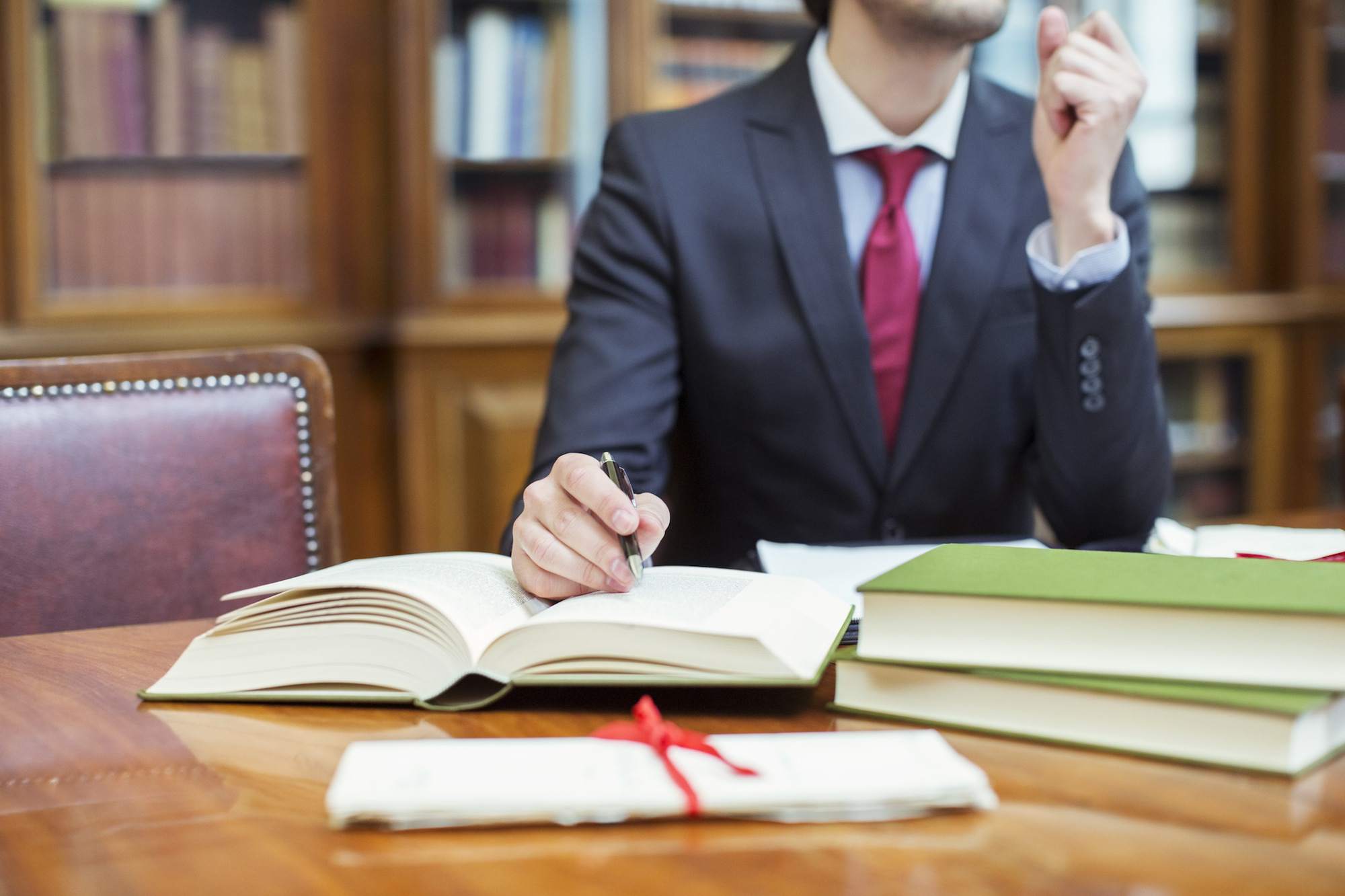 Legal speak and courtroom procedures can both be an issue for a pro se litigant. At home, they can simply look up words they don’t understand online or get help filling out paperwork by finding information that can help. In the courtroom, there’s no time for this. They’ll need to know what all of the legal terms mean, they’ll need to understand how to do everything in the court, and will need to make sure they understand all of the relevant procedures so they don’t make a mistake that means they lose the case.

Not Easy to Thoroughly Investigate the Case 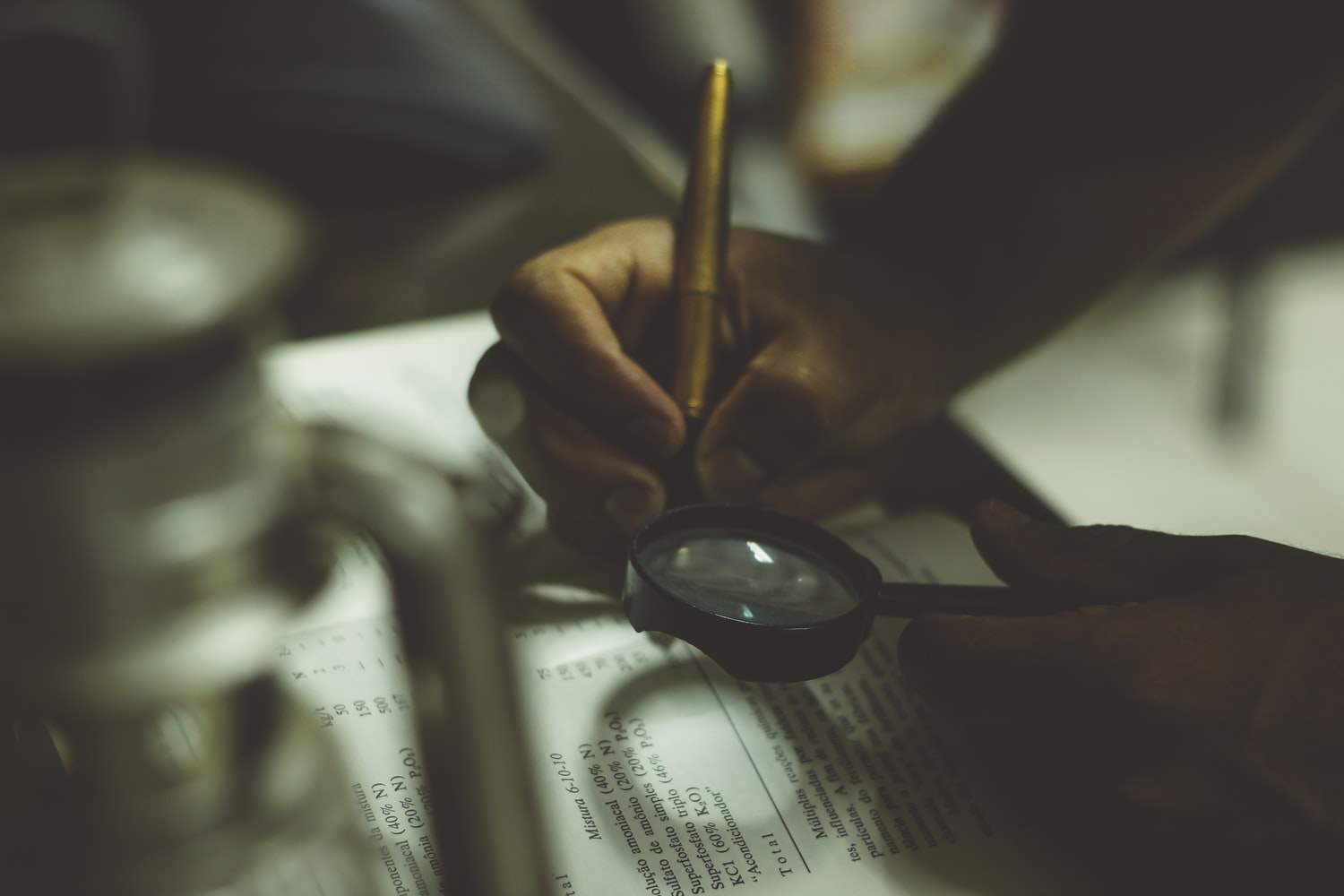 For personal injury and related cases, every single tiny detail matters. A lawyer will have a team on their side to go through every detail for the case and make sure they have a thorough understanding of the case. They’ll be able to collect and interpret evidence, ensure they understand the points that could make a huge difference in the case, and sort through everything to find the information that will help their client. A pro se litigant doesn’t have this help available to them. They have to handle the investigation for the case on their own and ensure they don’t miss anything, which can be difficult to do.

It’s Difficult to Negotiate a Settlement 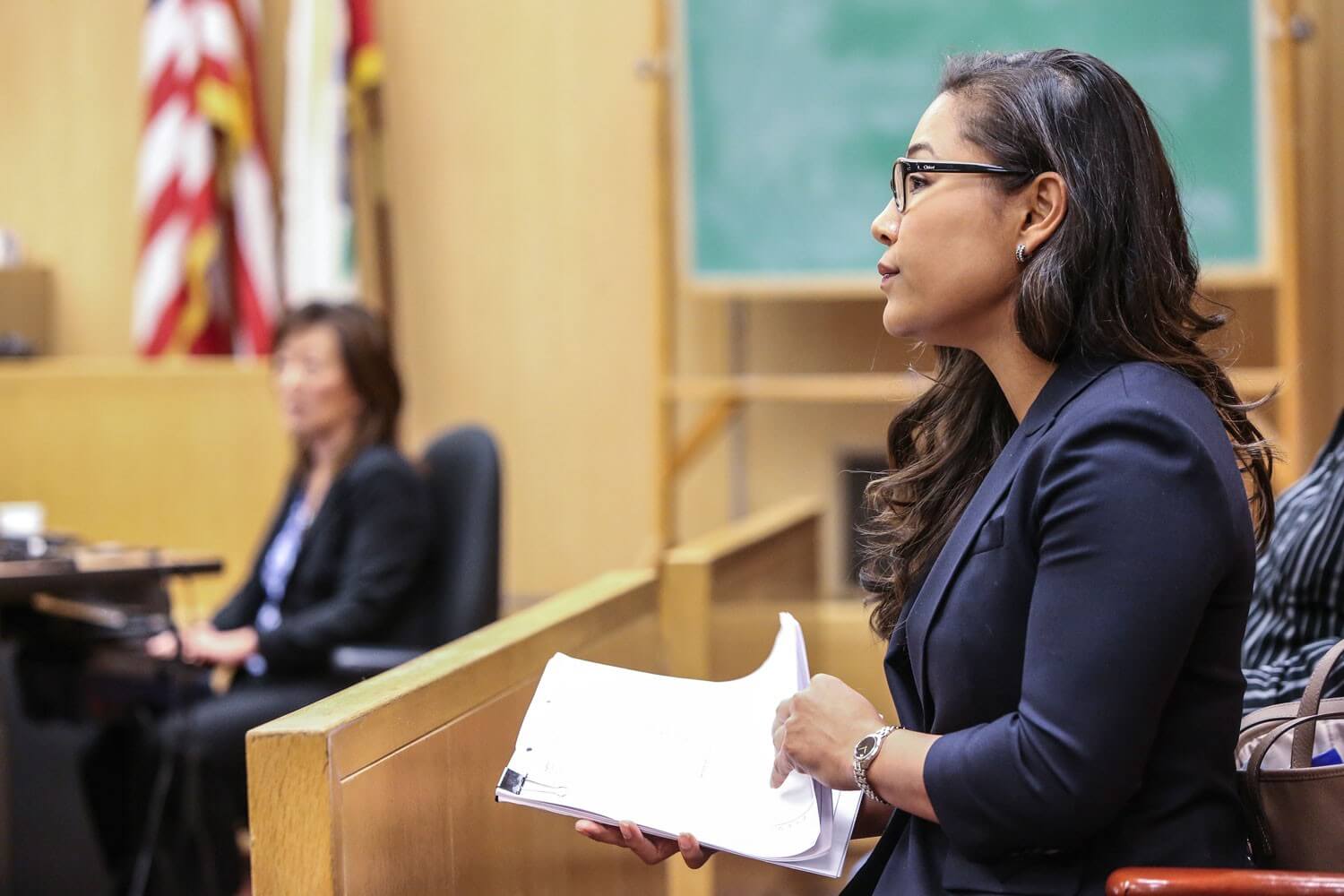 A pro se litigant may be able to determine how much compensation they should receive, but from there they need to know how much they’re willing to accept and how to negotiate a higher amount. The opposing party will have lawyers on their side, so it is very difficult for a pro se litigant to go up against them alone and negotiate a higher settlement. Instead, they will likely feel pressured to accept a much smaller amount, which means they’re losing out on a lot of potential compensation. Even if they aren’t willing to back down, they may at some point feel like they need to accept the settlement so they end up getting something instead of nothing. 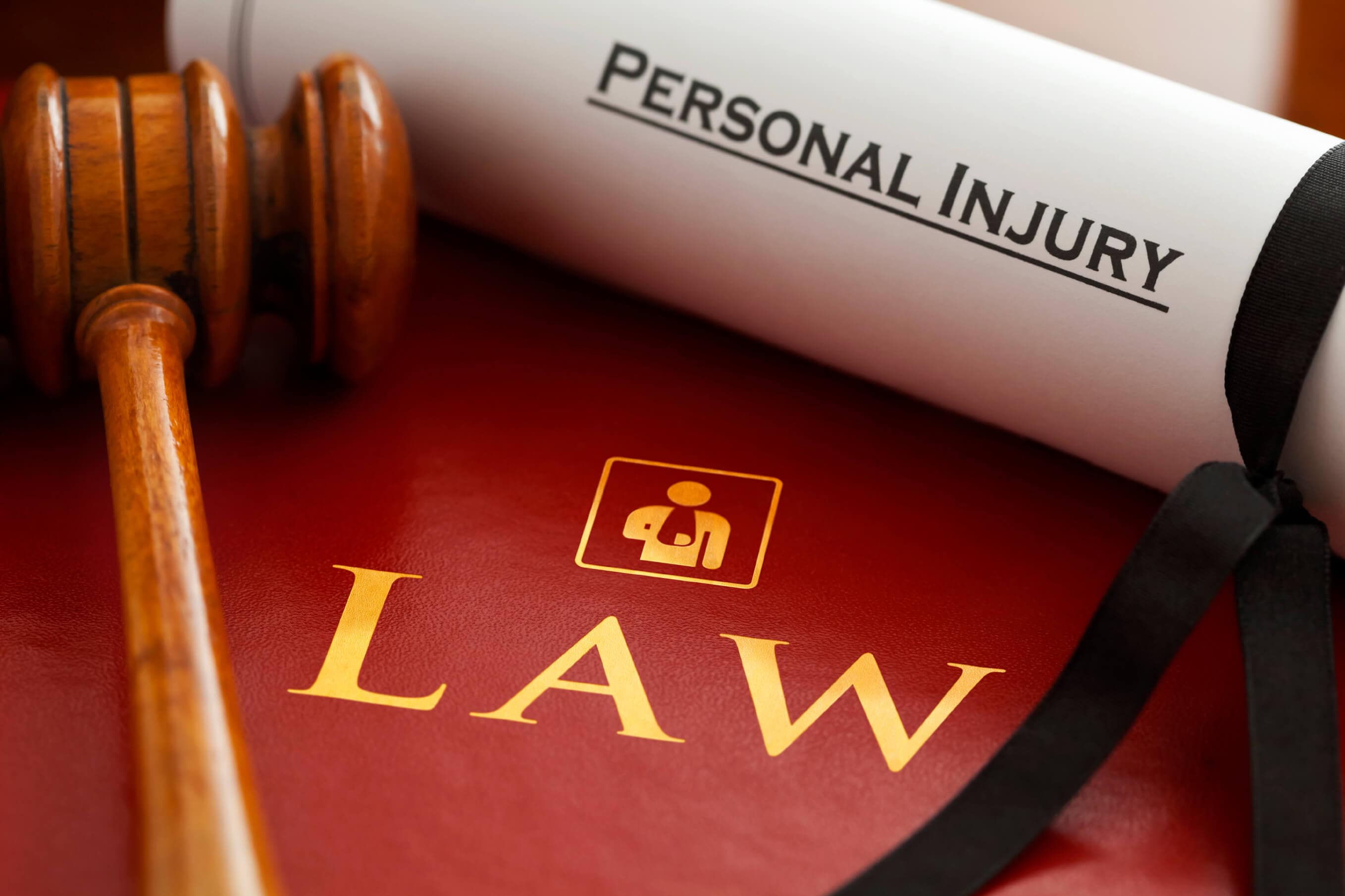 No One to Deal With Opposition

People usually hire bail bonds companies instead of criminal lawyers. Why? It’s because they do not know better, and they do not have the knowledge to make the right choice. By hiring a bail bonds company, you are throwing money away. Use your money to hire a qualified lawyer that can perform the same serves, much faster that those companies. For bail bonds in Austin, TX or Travis County you should know that defendants are allowed to be released on personal bonds for any level of offence. Personal bonds in Austin can be prosecuted by a lawyer.

Another issue that could be detrimental to the case is the difficulty keeping track of and following deadlines. A pro se litigant must be familiar with the statute of limitations pertaining to their case, the deadlines for evidence submission, deadlines for motions, and more. If they miss a deadline relating to evidence, it could mean they can’t use certain pieces of evidence, which means it is much harder to prove they are owed compensation. If they miss the deadline to file the case with the courts, it could mean they no longer have the opportunity to sue for compensation and will need to handle all expenses from the accident on their own.

Having a lawyer is crucial for personal injury cases, along with other types of cases. Prose litigants have a distinct disadvantage trying to handle cases on their own, especially if the case ends up going to trial, as they do not have the experience needed to go up against the opposing party’s legal team. Instead, anyone who has been injured and believes they are owed compensation for their injuries should speak with a lawyer to get the right help from the beginning. The lawyer is already familiar with the rules of procedure, legal tactics used in personal injury cases, the deadlines for the case, and anything else that is mandatory to know before starting a personal injury claim.