Skip to Content
Home Lifestyle Health Is it Safe to Apply Vaccine During Fasting/Ramadan!

During the holy month of Ramadan, which started tomorrow afternoon, Muslims around the world fast from sunrise to sunset before gathering for evening prayers and iftar meals. For nearly 2 billion people worldwide, raises the question of whether they should delay getting a Covid vaccine injection during the day until after Eid, when the new moon marks the end of Ramadan.

According to Mohamud Mohamed, imam of the Maine Muslim Community Center, who is working to ensure Muslims at his Portland mosque that getting the vaccine is safe, but finds that some people are still holding onto misconceptions There is a lot of misinformation out there, who dedicated recent Friday prayer address to promoting the vaccine. On Saturday, the mosque will host a vaccine clinic.

Top Islamic authorities have backed him and those trying to convince the faithful theologically. Grand Mufti Sheikh Abdulaziz Al-Sheikh, the highest cleric in Saudi Arabia, and Grand Mufti Sheikh Abdul-Latif Derian, the top religious leader in Sunni Islam in Lebanon, have both stated that receiving the coronavirus vaccine does not constitute breaking one’s fast. 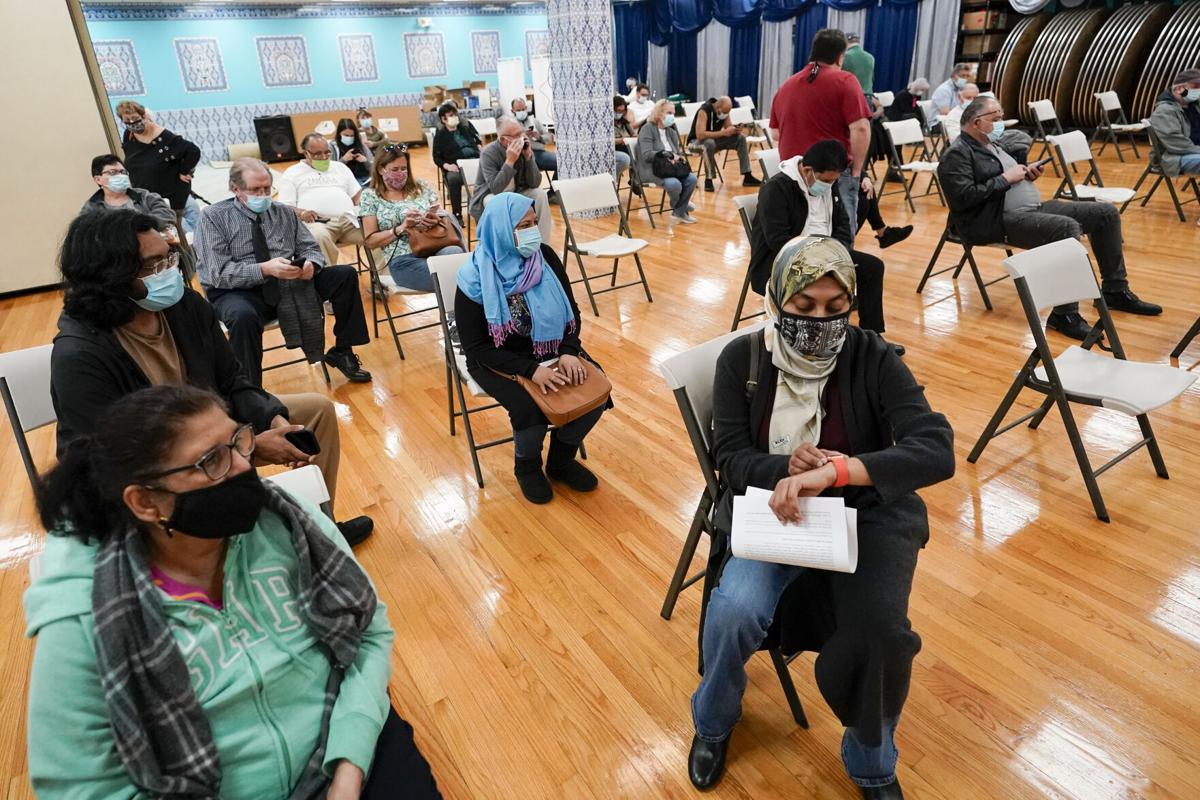 Even so, when Safiya Khalid, a city council member in Lewiston, about 30 miles north of Portland, raised the issue on social media, she sparked a lively discussion among fellow Muslims. Others questioned whether the vaccination was incompatible with fasting — before an imam intervened.

Khalid, who has already received her first vaccine dose and will receive her second during Ramadan, said, “We need further communication.” “You have the ability to do this while still protecting your neighbourhood and family.”On Staten Island, imam and NYPD chaplain Tahir Kukaj, whose mosque was administering 1,000 vaccines on Thursday and Friday, said he has heard all kinds of vaccine myths, and that some “people choose to believe nonsense rather than evidence.”

Related Post  Car Accidents and No-Fault Laws: What You Need to Know

In the west, the Utah Muslim Civic League teamed up with the Salt Lake County Health Department to hold two vaccination clinics, one of which was a drive-through event held at a mosque close to Ramadan. On Thursday night, the community hosted a virtual town hall with imams and health professionals to discuss issues around vaccination and fasting.

The aim is to raise awareness and dispel myths, according to Luna Banuri, the league’s executive director, who discovered that many people in the group wanted to stop getting vaccinated during Ramadan.

The British Islamic Medical Association sent out a WhatsApp message assuring people that “the majority of Islamic scholars believe that taking the Covid-19 vaccines currently approved in the UK does not invalidate the fast during Ramadan.” 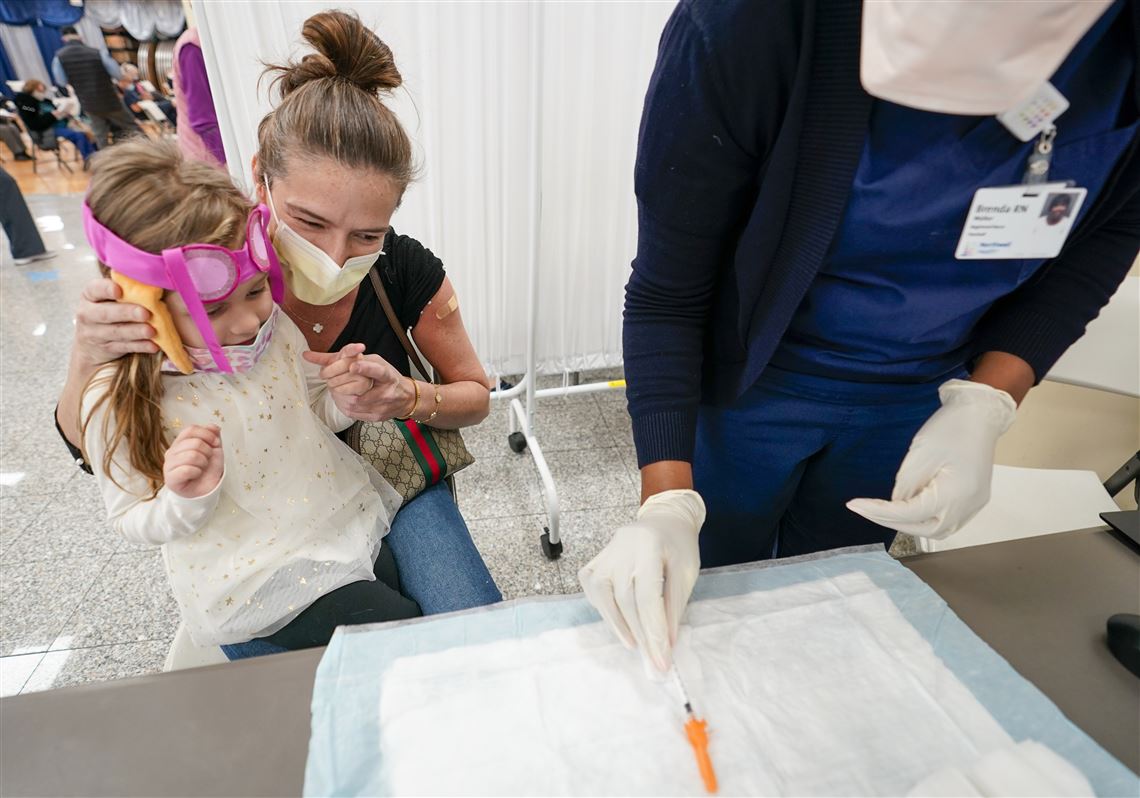 Dr. Wajid Akhter, vice president of the association, said there is an increasing awareness among Muslims in his group of the importance of not postponing vaccinations because of Ramadan. But, for those who are still on the fence, he stressed that COVID-19 is a serious threat that must be addressed.

According to ‘Akashvani News,’ Dr. Sanjeev Kumar of AIIMS Patna responded by claiming that the vaccine has no direct link to fasting or Roja. If you keep Roza, then only take the vaccine in the morning or evening when the weather is cool. But there’s no need to worry because you can Apply vaccine in fast.

Another question is, if someone becomes ill even after vaccination, how effective is the vaccine in fighting the virus? In response, Dr. Neeraj Nischal of the AIIMS in Delhi stated, “People must understand that the vaccine has the potential to save lives.” And if you become sick after receiving the vaccine, it will save you from a ventilator. People who become horribly infected will benefit from the vaccine as well.

Related Post  Why You Feel Sleepy/Drowsy After A Swimming Session: What To Do About It 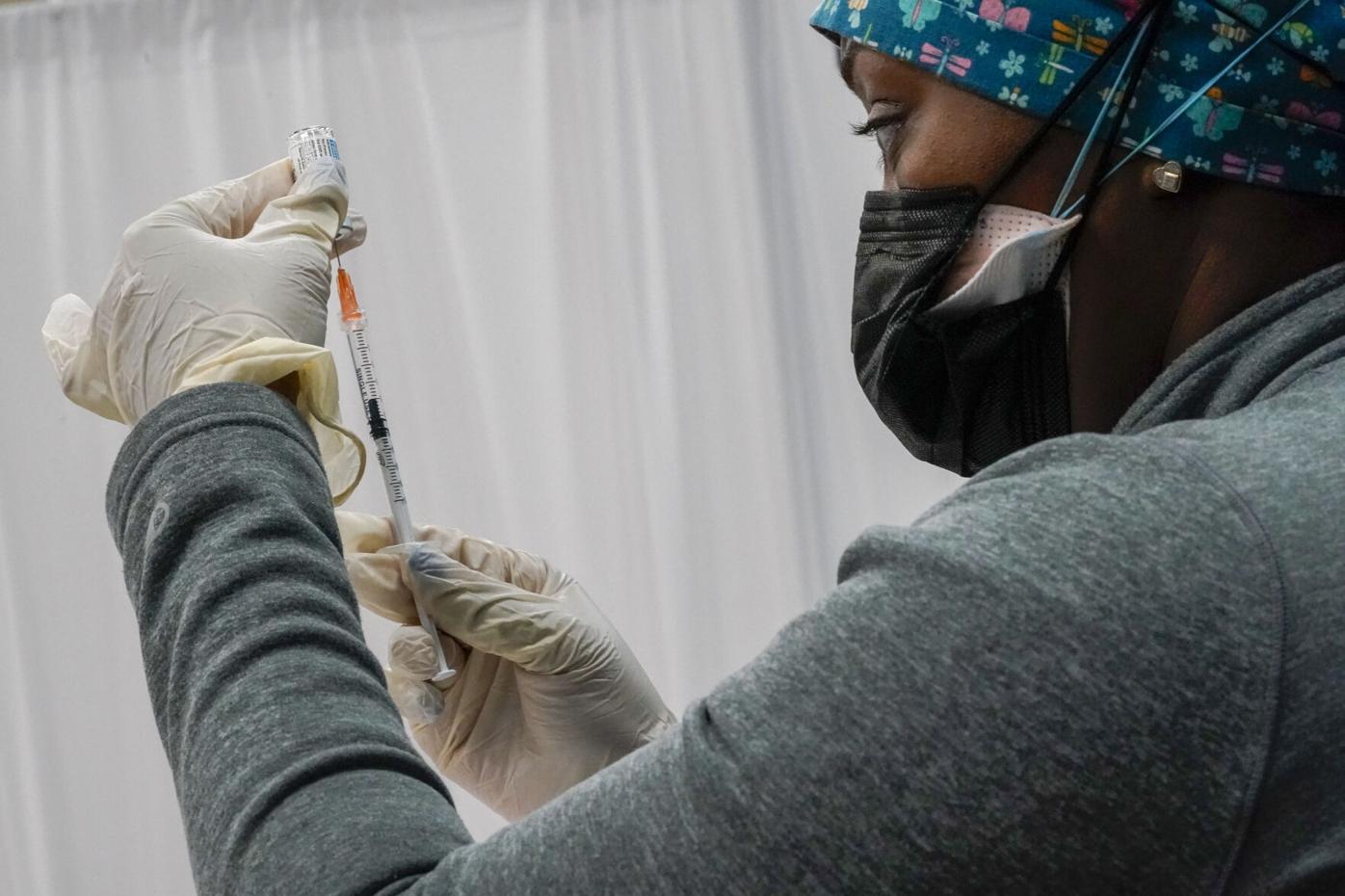 Dr. Wajid Akhter, vice president of the association, said there is an increasing awareness among Muslims in his group of the importance of not postponing vaccinations because of Ramadan. For those that are still on the fence, he stressed that COVID-19 is a serious threat that must be addressed.

“How many fasts would you lose if COVID catches you? If you get long COVID, how many fasts can you lose? … And how many fasts will you have to break if you die from COVID?” According to Akhter. “You’ll never fast again.”