Skip to Content
Home Architecture Hello Foodies! Be Ready To Explore 7 Oldest Restaurants In The World

There are many alternatives accessible when it comes to dining out. There are restaurants for every taste, from quick food outlets to elegant dining spots. However, a few oldest restaurants stand out above the rest for those seeking a genuinely exceptional dining experience. These are the world’s best oldest restaurants that have thrived for centuries, demonstrating the eternal allure of delectable cuisine and drink.

In addition to providing a meal, these establishments also provide a window into the local history and culture. These seven restaurants, each with a long history and distinctive cuisines, are world’s best oldest restaurants in the world. 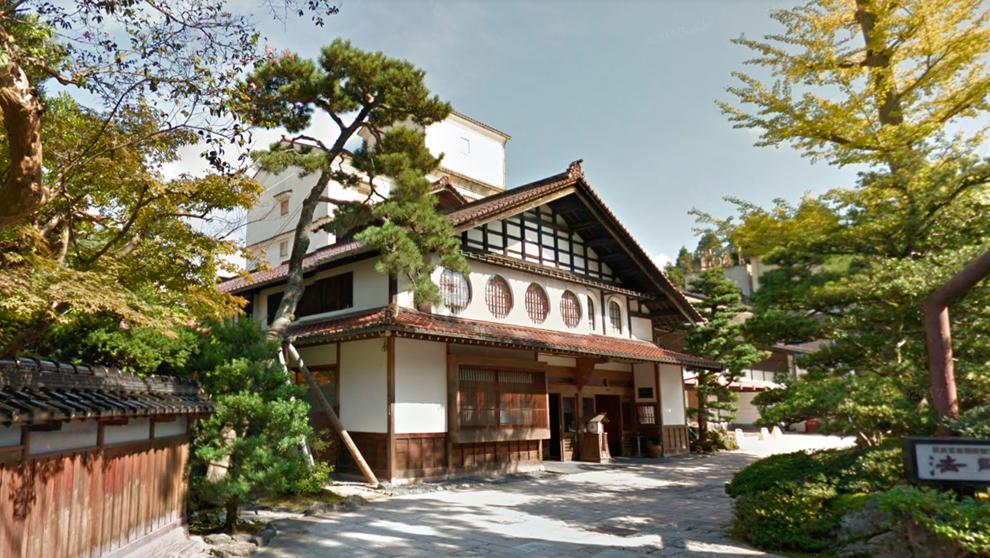 Hoshi Ryokan is a traditional Japanese inn located in the town of Awazu, Japan. It is considered to be the oldest restaurant in the world, having been in operation since 718 AD. The inn is still run by the same family who started it over 1200 years ago, and it has been passed down through the generations.

It is known for its traditional Japanese architecture, with tatami mats, sliding doors, and futon beds. The inn also has hot springs, or onsen, which are a popular feature in the Japanese oldest restaurants. The inn’s onsen is fed by natural hot springs which are said to have health benefits. 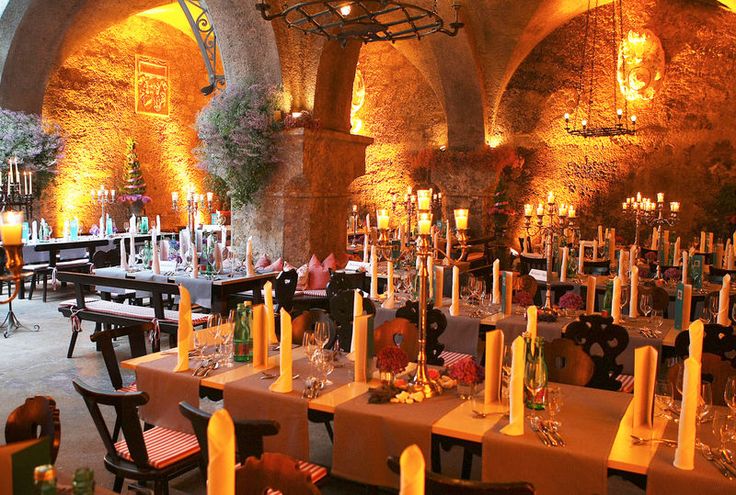 Throughout its long history, St. Peter Stiftskeller has been a gathering place for important figures such as Mozart and Emperor Maximilian I. The restaurant has a reputation as the best restaurant in the region for serving high-quality Austrian cuisine, including dishes such as Wiener Schnitzel and Tafelspitz, as well as local wines and beers.

In addition to its history and cuisine, St. Peter Stiftskeller is also a favorite place for youngsters is its live music and events. The restaurant hosts a variety of concerts and performances throughout the year, making it a popular destination for tourists. 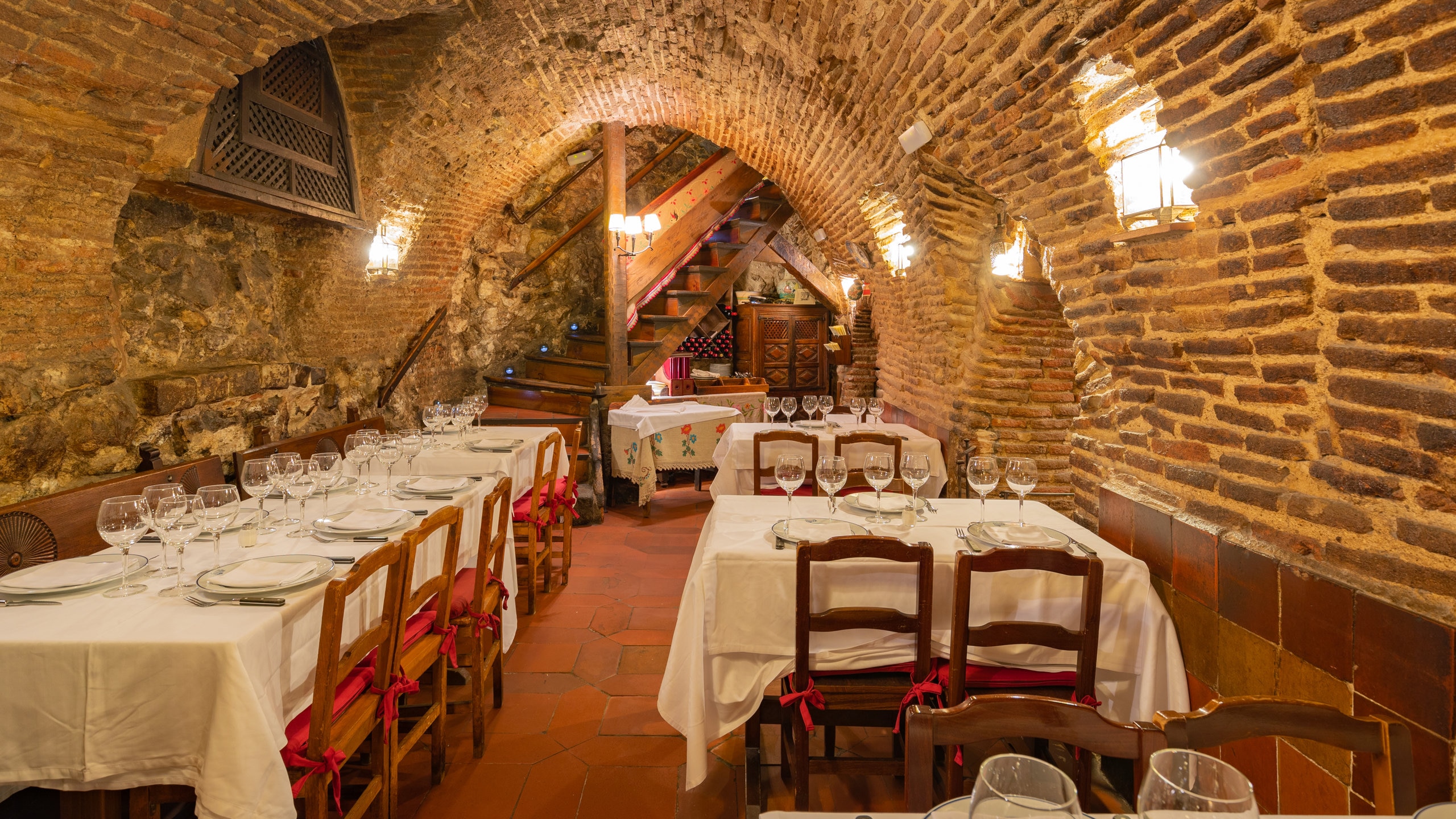 Sobrino de Botín is the oldest restaurant located in Madrid, Spain that has been in operation since 1725. It is known as the oldest continuously operating restaurant in the world and has a long history of serving traditional Spanish cuisine.

One of the restaurant’s most famous dishes is its wood-fired roast suckling pig. This is the best restaurant to visit if you want to taste traditional Spanish dishes, such as paella and tapas.

In addition to its food, Sobrino de Botín is a restaurant with a rich history. The restaurant is located in a historic building and has a traditional Spanish decor, with dark wood beams and a cozy atmosphere. It has been visited by famous figures such as Hemingway and Picasso and is a popular tourist destination. 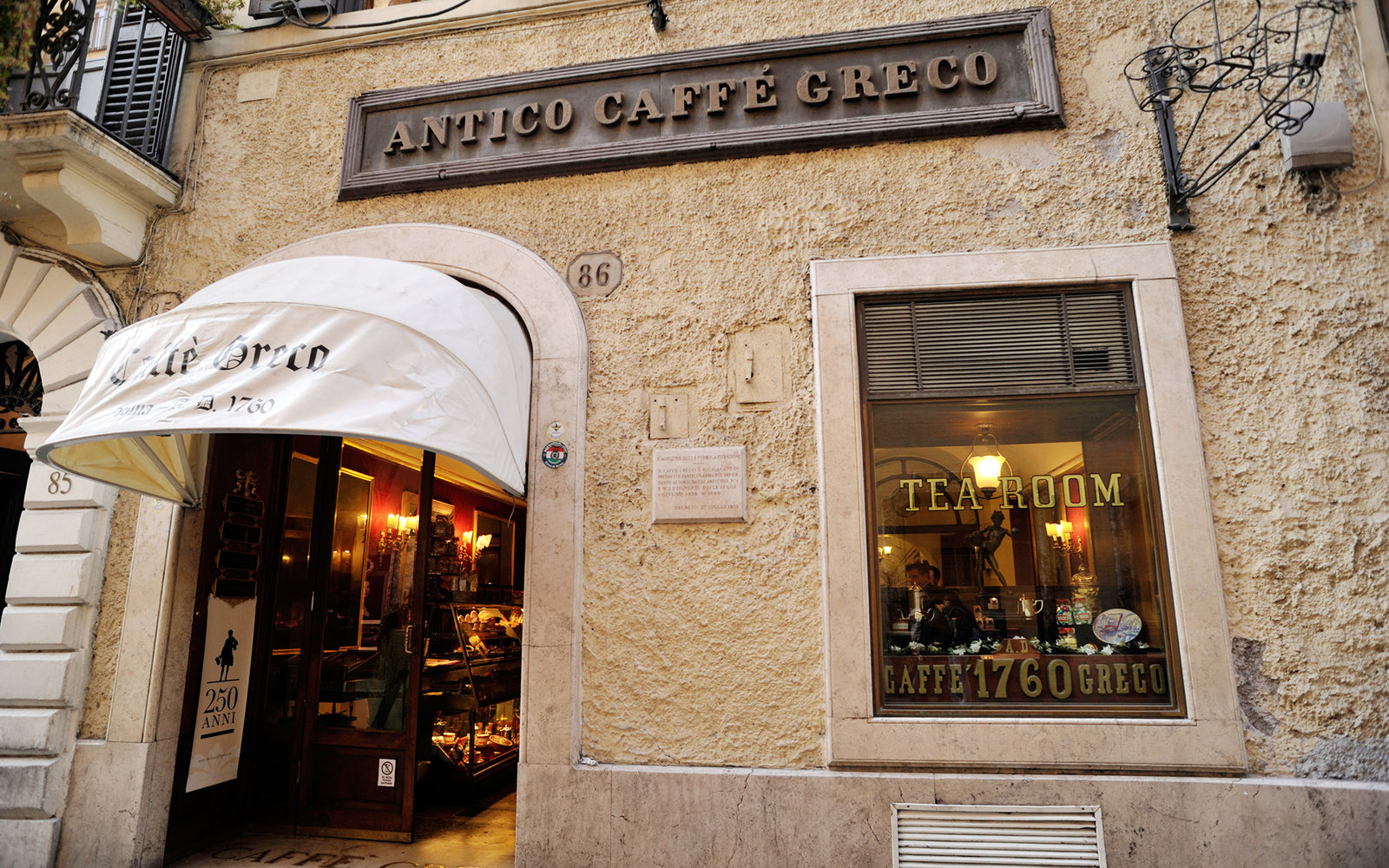 Antico Caffe Greco is a cafe located in Rome, Italy that has been in operation since 1760. It is popular for its history and celebrity clientele and has a reputation for serving the best coffee in Rome.

The cafe has a traditional Italian decor, with marble tables and paintings on the walls. It has been visited by famous figures such as Goethe, Byron, and Keats, and is a popular tourist destination. In addition to its coffee, the cafe also serves Italian pastries and sandwiches.

Antico Caffe Greco is a unique and historic cafe that offers a glimpse into Italy’s rich culinary history. Its reputation for serving high-quality coffee and its historic atmosphere make it a must-visit destination for anyone interested in experiencing the traditional Italian culture. 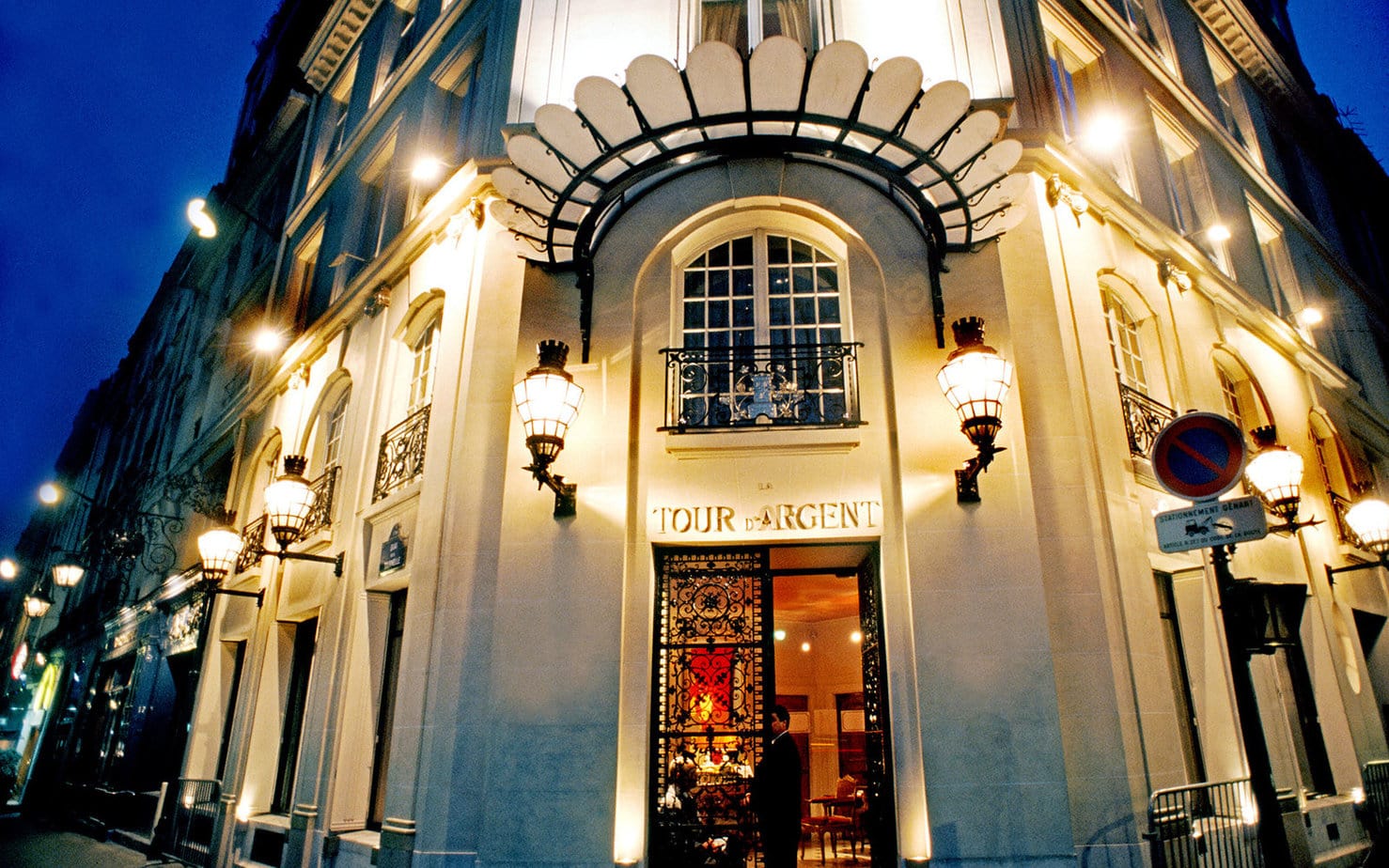 La Tour d’Argent is one of the world’s best oldest restaurants. This historic restaurant is located in Paris, France. It has been in operation since 1582 and is a famous tourist spot for its fine dining and iconic view of the city.

The restaurant is located on the Quai de la Tournelle and has a panoramic view of the Seine river and Notre Dame. Its specialty is classic French cuisine, including dishes such as foie gras and duck press. The restaurant also has an extensive wine list, featuring over 500,000 bottles of wine.

In addition to its food and wine, La Tour d’Argent is the best restaurant for travelers for its happening aura. The restaurant has a traditional French decor, with white tablecloths and dark wood paneling. It has been visited by famous figures such as President John F. Kennedy and Queen Elizabeth II and is a popular tourist destination. 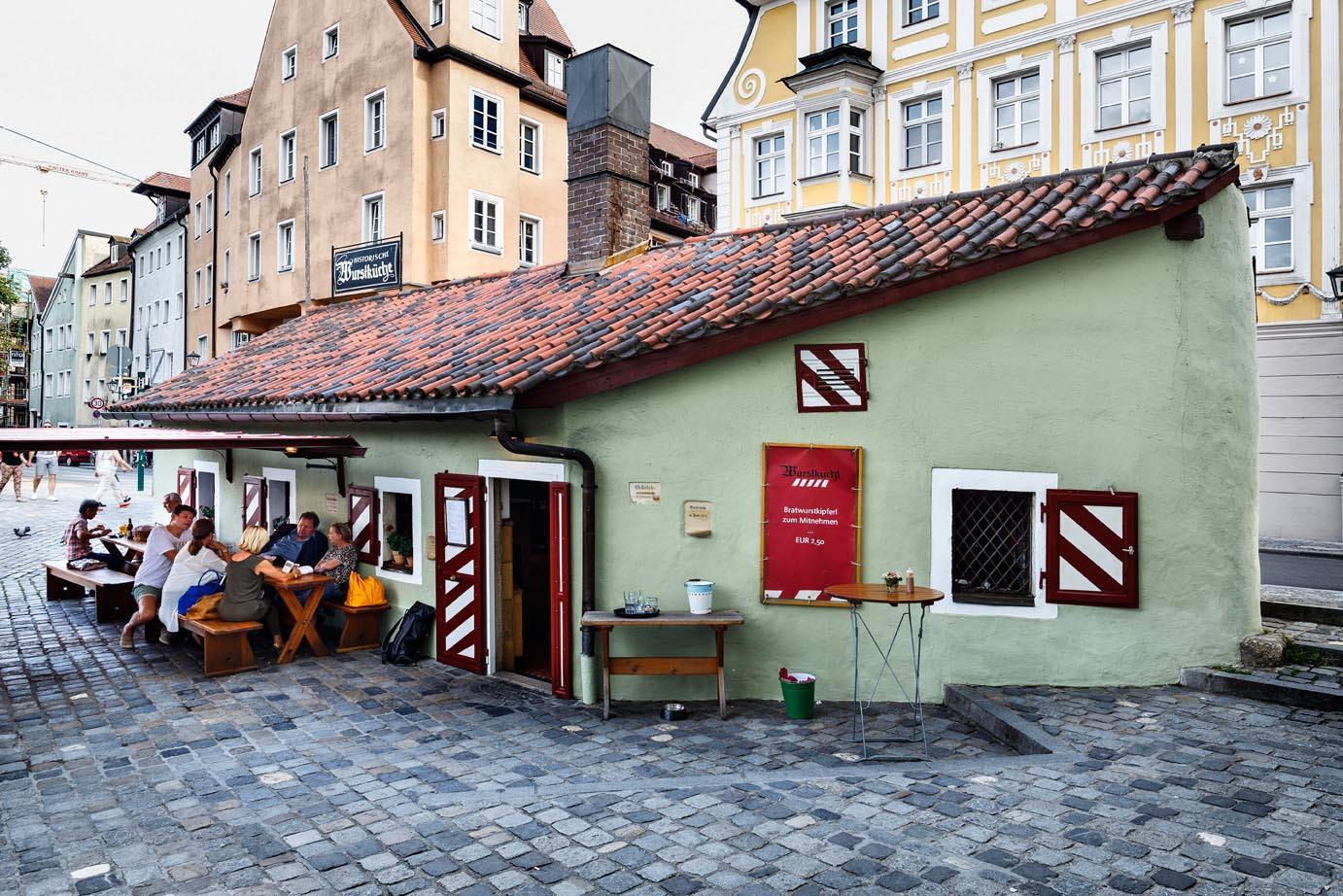 Wurstkuchl is one of the oldest restaurants in Germany. It has been in operation since 1135 AD and is people’s favorite for its traditional Bavarian cuisine and beer. The restaurant is located on the banks of the Danube river and has a traditional Bavarian decor, with wooden tables and benches and Bavarian flags hanging from the ceiling.

It is one of the best restaurants if you want to taste sausages. It is known for its sausages, or wurst, which is grilled over an open fire and served with traditional Bavarian sides such as sauerkraut and potato salad. The restaurant also has a selection of Bavarian beers on tap.

It has a long history and has been visited by famous figures such as Emperor Charles IV and King Ludwig II of Bavaria. It is a popular tourist destination to explore traditional Bavarian culture and cuisine. 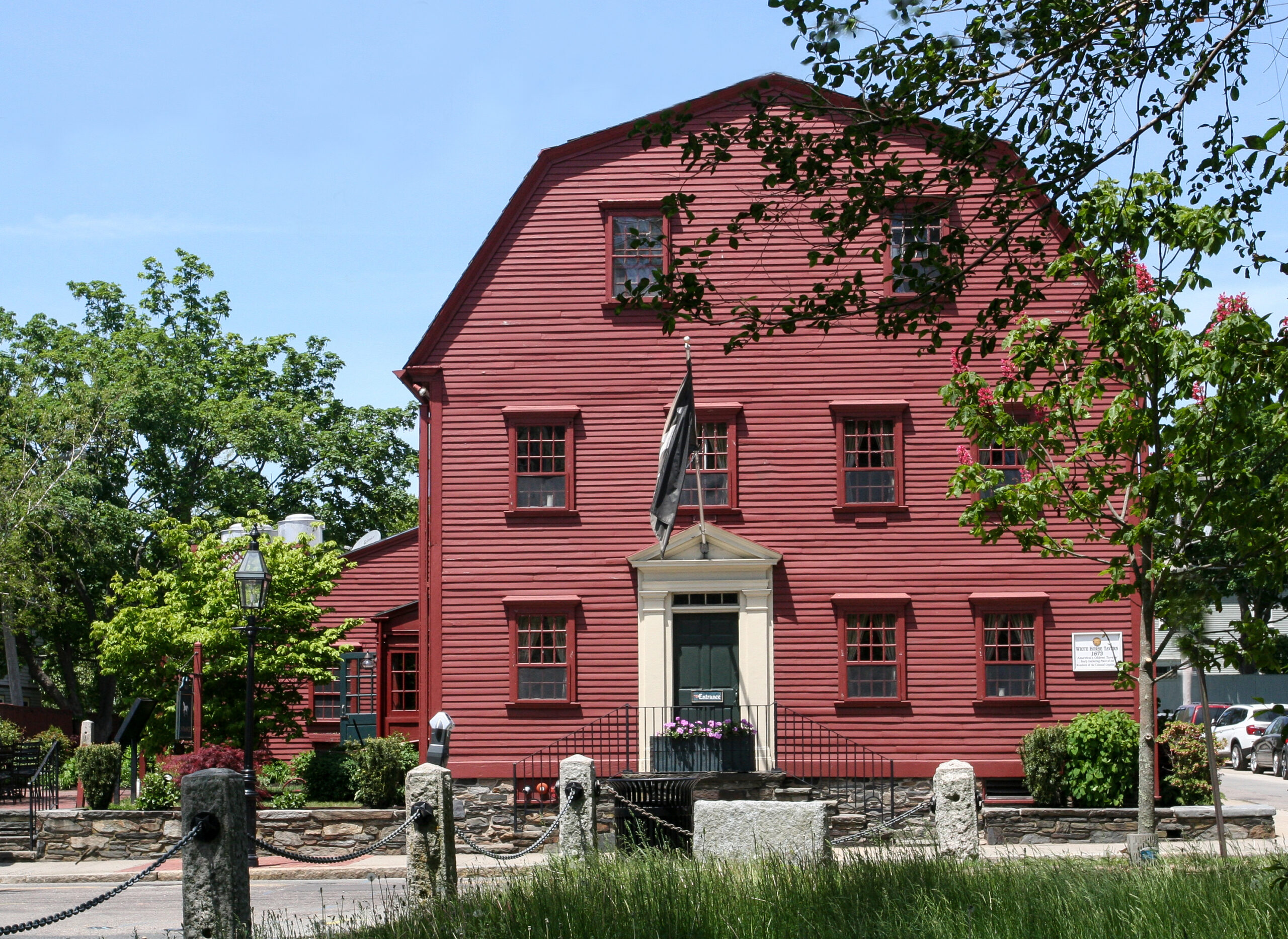 The White Horse Tavern is the oldest restaurant and pub located in Newport, Rhode Island. It has been in business since 1673 and is well-known for its colonial-style building and traditional American food.

The White Horse Tavern is located in a historic building with white clapboard siding and black shutters. It has a cozy atmosphere, with a fireplace and wooden beams. The restaurant offers traditional American dishes, such as burgers, sandwiches, and seafood. It also has a selection of beers and cocktails.

In addition to its food and drink, the White Horse Tavern is also popular for the vibe it creates for visitors. The tavern has a long history and has been visited by famous figures such as George Washington and Benjamin Franklin. It is a tourist destination,  popular for its historic atmosphere and traditional American cuisine.

In conclusion, the oldest restaurants in the world offer a unique and authentic dining experience that cannot be found elsewhere. With their rich histories and enduring popularity, these restaurants are more than just a place to grab a bite to eat – they are a window into the history and culture of the places they are located in.

Whether you are a foodie looking for a unique culinary experience or a history buff seeking a glimpse into the past, these restaurants are a must-visit destination. So, if you have a chance to visit any of these oldest restaurants, don’t miss it.