Skip to Content
Home Entertainment Do You Know These 10 Fun Facts About Valentines Day History?

Valentine’s day 2023 is around the corner, but do you know what is it? Valentine’s Day is a holiday celebrated annually on February 14th that is dedicated to expressing love and affection to romantic partners, friends, and family members.

While the holiday has its roots in ancient Rome, it has evolved over time and has become a significant cultural and commercial event in many countries around the world. Here are 10 fun facts about the history of Valentine’s Day you should know before you celebrate valentine’s day 2023. 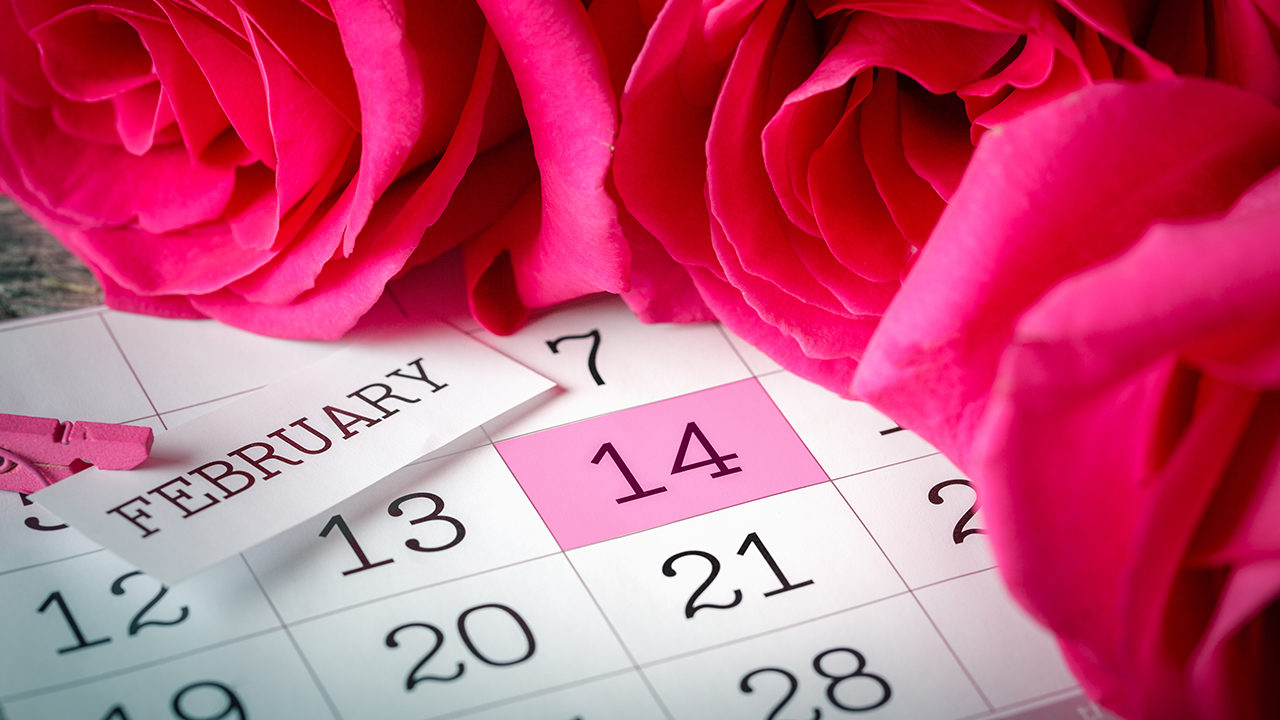 History of Valentines day started with an interesting legend.  There was a Saint named Valentine. He was a Catholic martyr. He was executed for secretly marrying couples in ancient Rome during a time when marriage was banned. The holiday is believed to have originated as a way to honor him and the selfless acts of love and compassion that he demonstrated.

Despite facing persecution and execution, Saint Valentine continued to perform marriages in secret and became a symbol of love and devotion. The holiday of Valentine’s Day is now celebrated annually on February 14th as a way to honor the memory of Saint Valentine and to express love and affection to others.

It is also said that the true history of Valentine’s Day has its roots in ancient Rome.There is a belief the Rome is the place where valentines day was originally celebrated as a pagan fertility festival called Lupercalia. The holiday was held annually on February 15th and was dedicated to the Roman gods Faunus and Romulus, as well as to the Roman founders of the city, Romulus and Remus.

During the festival, young men would sacrifice goats and dogs, and then use the hides to whip women in a fertility ritual. It was believed that this ritual would increase the women’s chances of becoming pregnant.

3. The History Of The First Valentines Poem 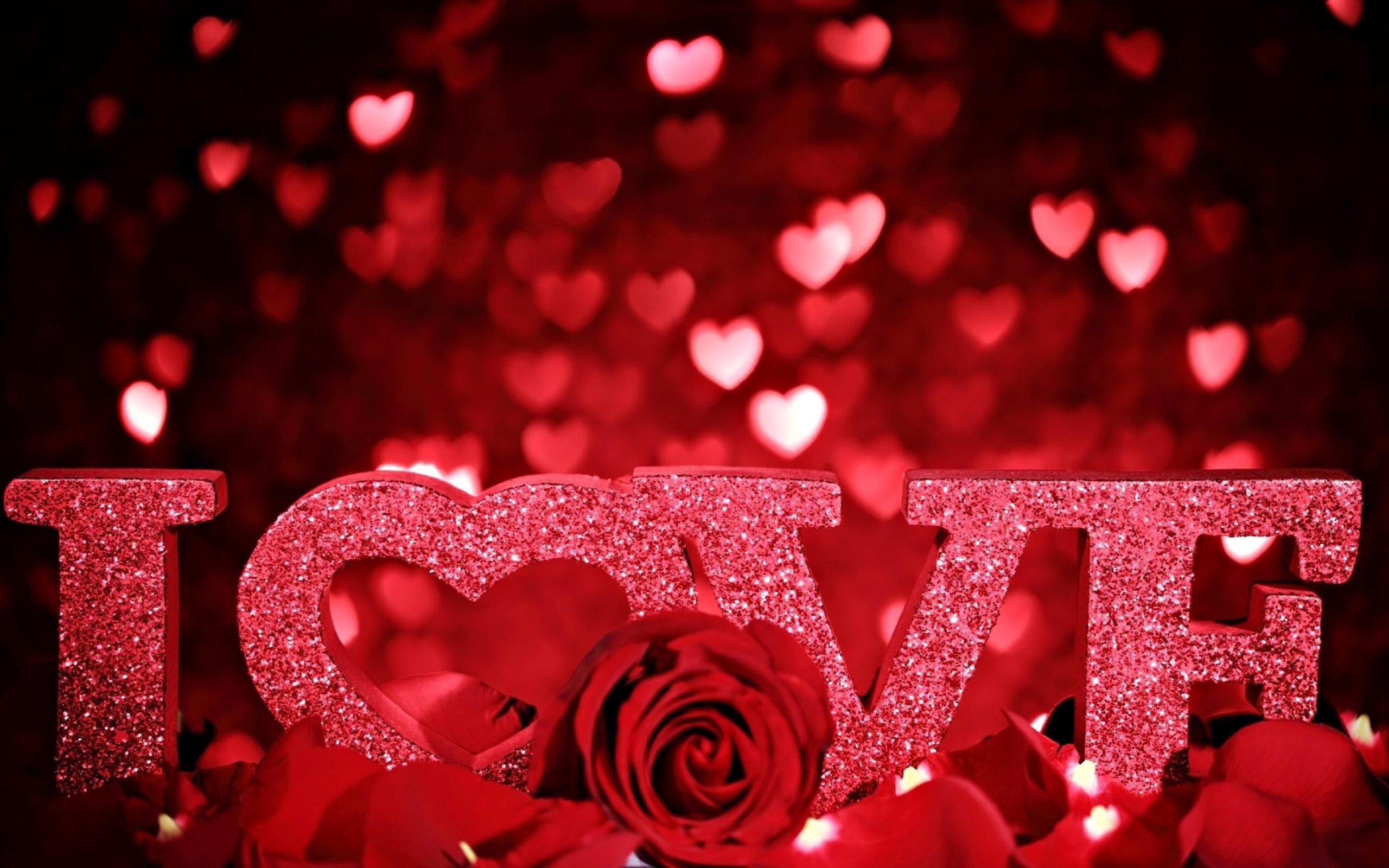 While he was imprisoned, he wrote a poem to his wife expressing his love and devotion to her. The poem, which is written in French, is a short and simple message that conveys the Duke’s deep love and affection for his wife. The poem is an important piece of valentines day history, as it represents one of the earliest recorded examples of Valentine’s Day being used as a way to express love and affection.

Esther Howland was a businesswoman who is often credited with popularizing Valentine’s Day in the United States in the 19th century. Howland, who was known as the “Mother of the Valentine,” began producing and selling elaborate Valentines featuring lace, ribbons, and images of cupids and hearts.

Prior to Howland’s work, Valentines were simple cards that were handmade or printed at home. Howland revolutionized the industry by mass-producing Valentines using new printing techniques, and her business quickly became successful.

5.Second Most Popular Holiday In USA 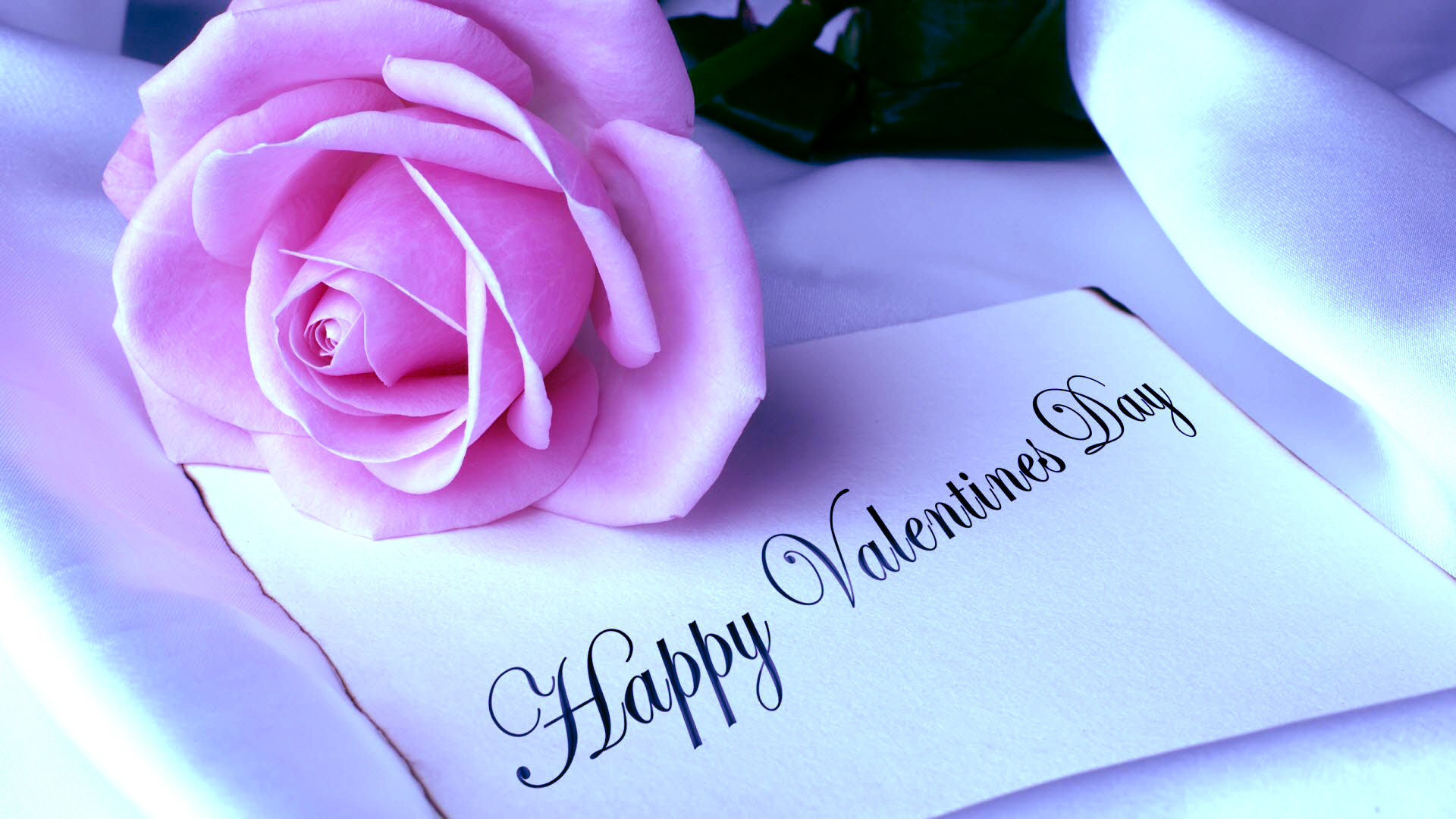 Valentine’s Day is the second most popular holiday in the United States for sending cards, with an estimated 145 million cards being sent each year. Christmas is the only holiday that is more popular for card-sending. In addition to being a popular holiday for sending cards, Valentine’s Day is also a significant cultural and commercial event in the United States.

It is common for people to exchange gifts, such as flowers, chocolates, and other treats, on Valentine’s Day, and many people also celebrate by going out to special dinners or by hosting romantic events at home.

6.The Heart And The Cupid- Traditional Symbols

The heart is a universal symbol that has been used to represent love and emotion for centuries, and it is a common symbol that is used to celebrate Valentine’s Day. The heart is often associated with love and affection, and it is often depicted in a variety of colors, including red, pink, and purple.

The cupid is another common symbol of Valentine’s Day. Cupid is the Roman god of desire and attraction, and he is often depicted as a cherubic figure with wings and a bow and arrow. Cupids are traditionally associated with love and romance, and they are often featured on Valentine’s Day cards and gifts. 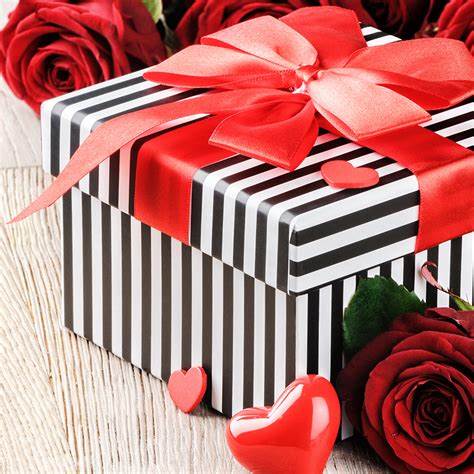 The another history of valentines day; connection between flowers and Valentine’s Day dates back to ancient times, when flowers were used to symbolize various emotions and sentiments. In Roman mythology, flowers were often associated with love and desire, and they were believed to have magical powers that could bring people together and strengthen relationships.

Today, flowers are an important part of the Valentine’s Day traditions, and they are often given as gifts to show love and appreciation. Whether they are given as a bouquet or as a single stem, flowers are a simple and beautiful way to express love and affection on this special holiday.

Red roses are the most popular flowers given on Valentine’s Day. In fact, according to valentines day history they are thought to symbolize love and passion. Other popular flowers for this day include lilies, daisies, and tulips.

Chocolates has a long valentines day history of being associated with love and romance. In ancient civilizations, chocolate was believed to have aphrodisiac properties and was thought to enhance feelings of love and desire. Today, chocolate is still considered a symbol of love and is often given as a gift on Valentine’s Day. 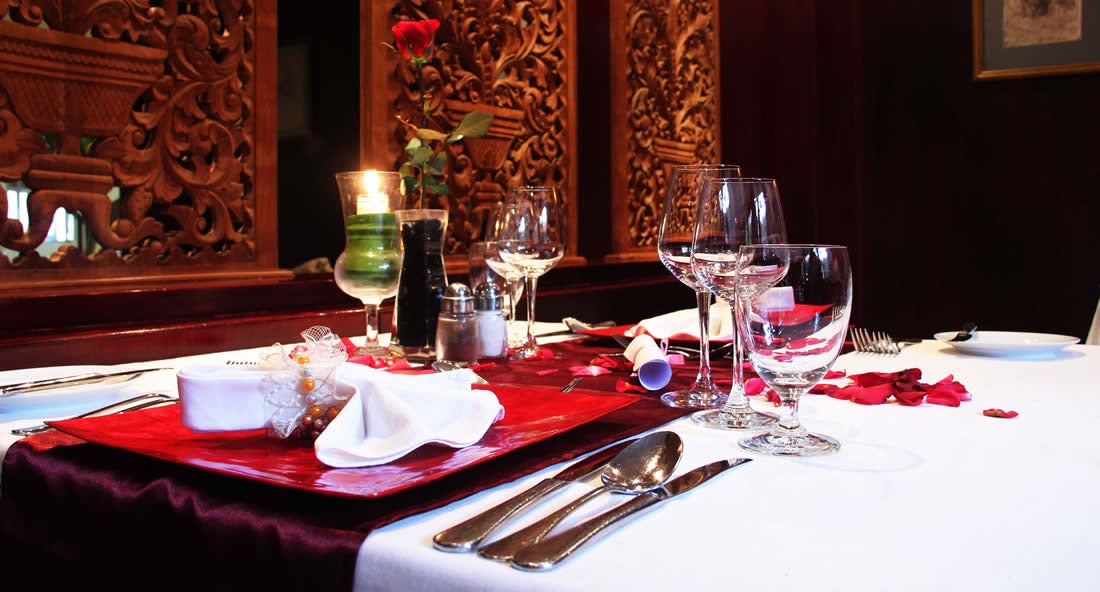 Many restaurants offer special menus or promotions on Valentine’s Day in order to attract couples who are looking to celebrate the holiday in a special way. These promotions may include prix fixe menus, champagne and wine pairings, and other special offerings. Some restaurants also offer live music or other entertainment to create a romantic atmosphere.

10. Letters To Juliet On Valentines Day

In the book of Valentines day history, Every Valentine’s Day, the city of Verona, Italy, where Shakespeare’s Romeo and Juliet was set, receives thousands of letters addressed to Juliet. The letters are sent to the Casa di Giulietta, or Juliet’s House, which is a museum dedicated to the famous Shakespearean character. The letters are written by people from all over the world who are seeking advice or who want to express their love and affection to Juliet.

Moreover, its not just limit to valentine’s day history; Today, the tradition of writing letters to Juliet on Valentine’s Day continues, and the city of Verona receives thousands of letters each year. The letters are read and answered by the Juliet Club, who offer advice and support to those who write to Juliet. This valentine’s day 2023 tradition are a unique and heartwarming way to celebrate Valentine’s Day and is a reminder of the enduring power of love and romance.

Nowadays, Valentine’s Day 2023 is celebrated in many countries around the world and is an important cultural and commercial event. It is a time for people to express their love and affection to the people they care about through the exchange of cards, flowers, chocolates, and other gifts, as well as by going out to special dinners and hosting romantic events at home.