Trying to solve issues like blocked drains and overflowing toilets are never pleasant. Aside from siphoning your savings, these issues can also take a toll on your health, especially when they reoccur if you only implement temporary fixes.

Because of the price of repairs, you might be tempted to deal with them yourself. However, the DIY tricks and tips you find on the Internet can only go so far. After all, learning to do something via a YouTube tutorial doesn’t automatically make you an expert at it. 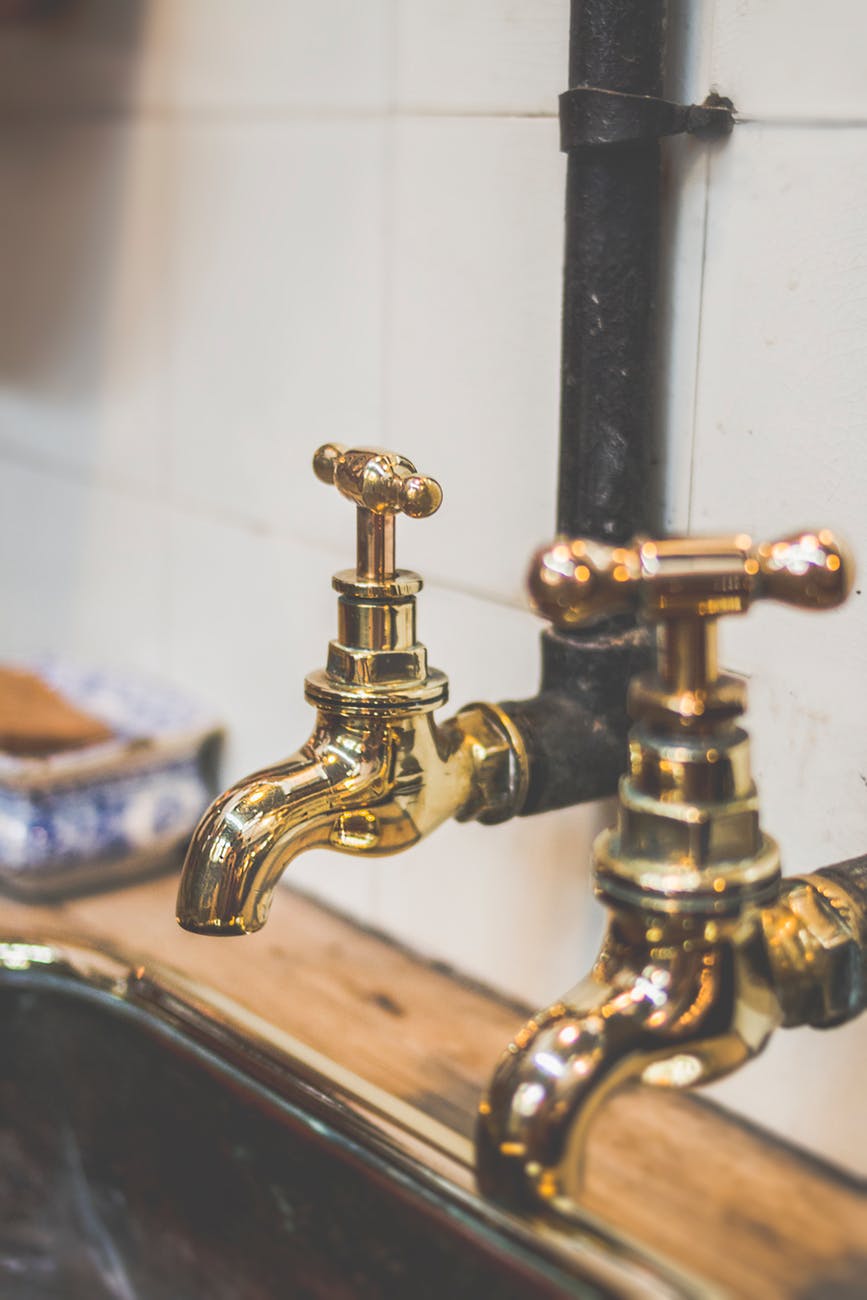 When things related to your plumbing have already gone wrong, it is still best to call an expert plumber to make sure that the problem is truly fixed. Aside from that, you can also take precautions to prevent those issues from happening again. To do the latter, it is crucial that you first expand your knowledge about the common practices that might be contributing to the problem. These include the following five practices you probably didn’t know can damage your plumbing:

1.   Misuse of a Garbage Disposal 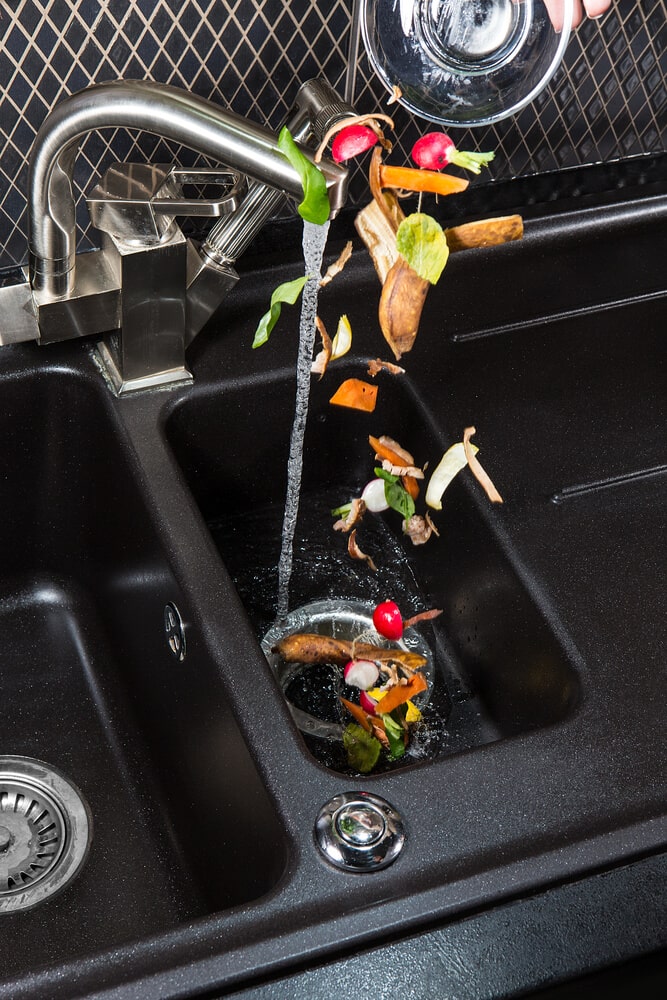 Garbage disposals are probably one of the best machines ever invented for the kitchen. Not only does it make cleaning up after meals a lot easier, but it also allows you to use your time more productively. A garbage disposal helps get rid of leftover food bits from the dishes by grinding them up using tiny blades. This makes flushing them down the drain much easier. But did you know that there are some things that you shouldn’t throw down your garbage disposal?

Despite its name, a garbage disposal cannot deal with all kinds of trash. Some food items – like bones, potato peels, corn husks, and other hard and fibrous food waste – cannot be ground and may jam the disposal’s tiny blades. In some cases, the sheer amount of food thrown is what breaks it. When these situations occur, the chances are that the food your garbage disposal wasn’t able to chop up will block your pipes and potentially cause leaks in the plumbing.

2.   Flushing Grease or Oil Down the Drain 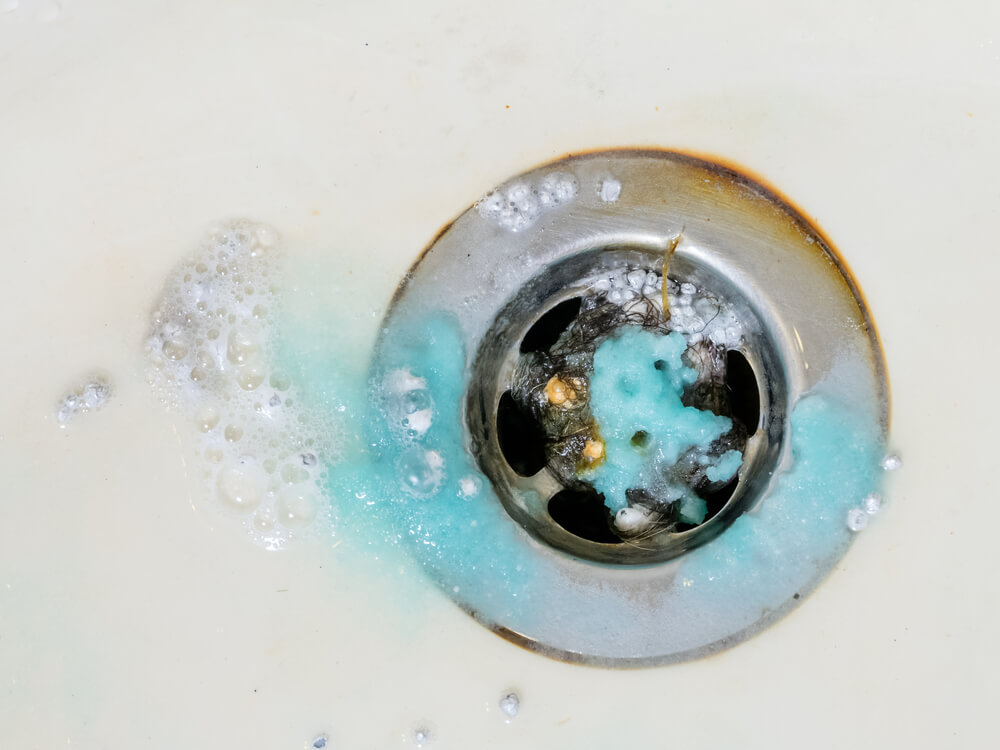 Try asking any emergency plumbing service provider to tell you what the biggest cause of drain blockage is, and you’ll probably get one common answer: congealed grease.

While it pouring grease down the drain may seem like the easiest way to go, it’s neither the wisest nor the most effective way of getting rid of it. In fact, this food waste can damage your plumbing as it tends to cling to the insides of the pipes and block the passageways of waste.

Also, fats, oils, and other grease substances have negative effects on your community’s sewer system, causing health hazards and even degradation of the environment.

Some of the common sources of fats you should never throw down your garbage disposal or drain include: 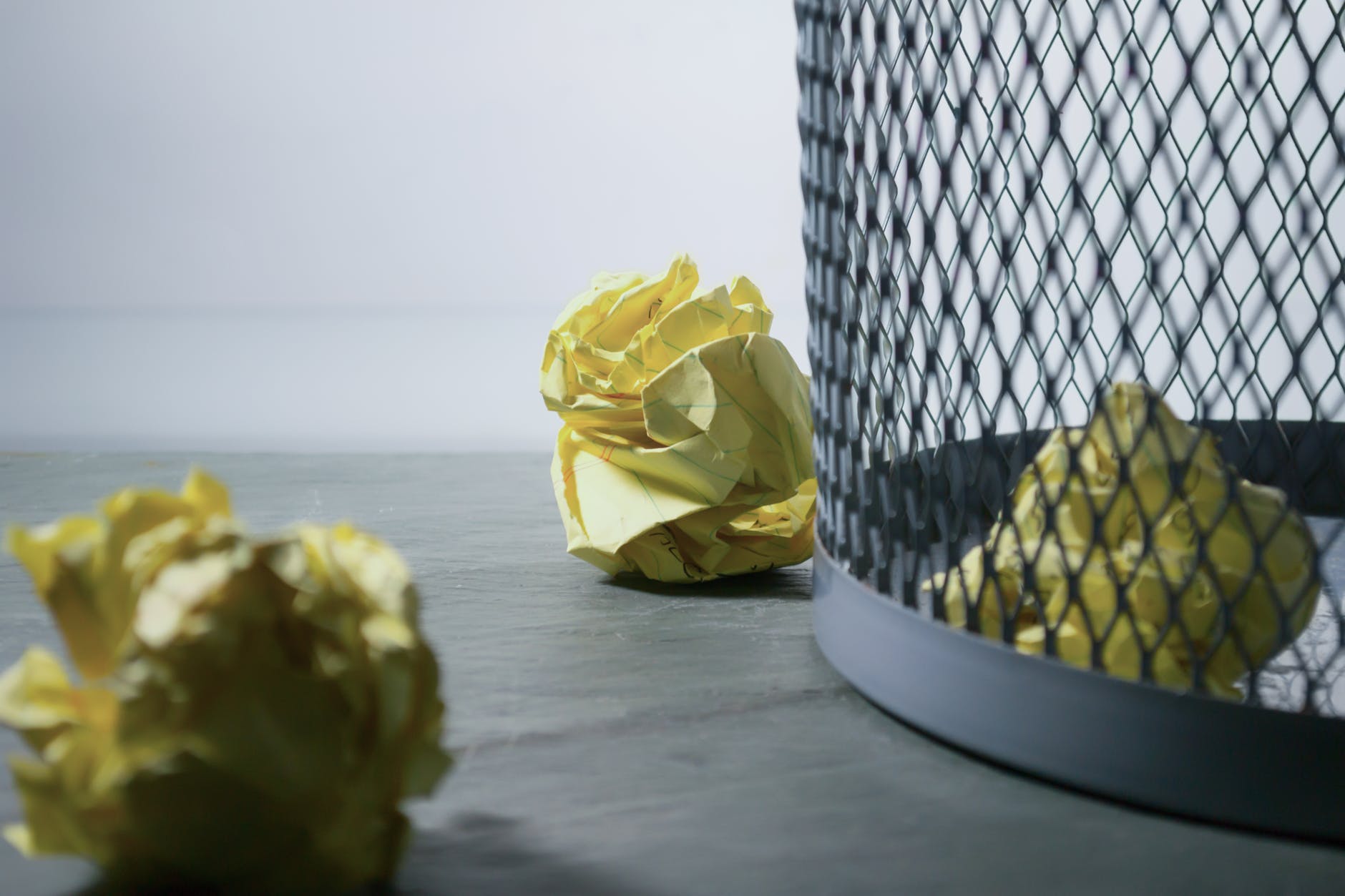 Aside from the garbage disposal, there’s one more plumbing fixture that is often treated like a good-for-all trash bin: the toilet. While they are built to deal with human waste, toilets are not designed to get rid of other types of trash. When these non-flushable items make their way into your commode, there’s a good chance you’ll be dealing with a blocked and overflowing toilet.

Although most toilet papers are manufactured to be easily flushable, it is never recommended to throw them in your toilet. Similar-looking products like face masks and wet wipes shouldn’t be discarded by flushing as well. In the same manner, plastics and hard materials can jam your pipes when flushed. Sanitary napkins, diapers, and other absorbent items also tend to swell up and block not just your plumbing but the passageway of waste throughout the sewer lines. 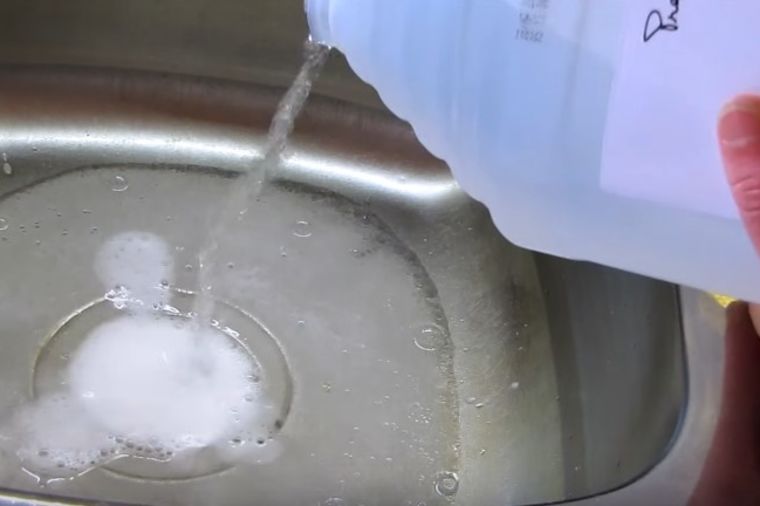 Many DIY tricks you might encounter – both online and by word-of-mouth – entail the use of chemicals to “dissolve” substances that block the drains. However, these often only serve as a short-term solution and doesn’t actually get rid of the underlying cause of the problem.

In most cases, using chemicals is considered taboo by plumbing professionals since many of them cause degradation of the pipes when used too often or incorrectly. Corrosive liquids and acids, while effective in dissolving lumps of hair, congealed grease, and other stuff that block your drains, tend to weaken the pipes and cause them to crumble faster.

To save your drains and yourself from expensive pipe replacement and repairs, avoid the use of harsh chemicals. Instead of taking the task on your own, ask for a professional’s help.

5.   Dropping Fresheners on Your Toilet 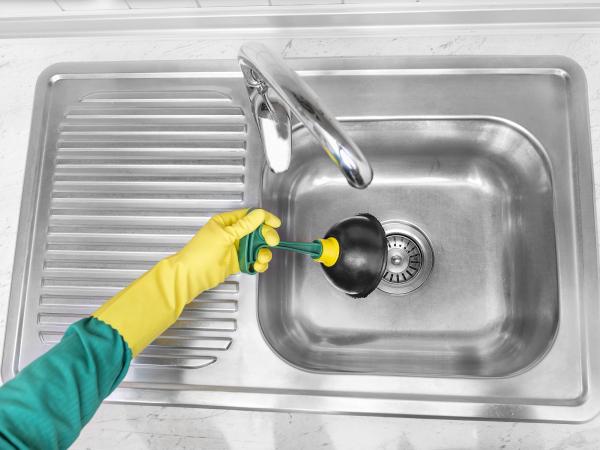 Like using chemicals for blocked drains, dropping fresheners down the toilet to get rid of foul odors coming from your bathroom only deals with the symptom and not the real problem. In fact, these products only mask the smells and don’t really eradicate it, which means the health hazards are still there.

If your bathrooms start smelling awful, it is probably time to have your P-Trap and pipes checked. This is because the emergence of bad odors is a sign that your pipe may be leaking, unhinged, or damaged.

Plus, the use of drop-in fresheners is not recommended since these products can cause residue buildup on your flush valves in the long run. If you really need a quick way to deal with foul-smelling bathrooms, opt for a spray freshener instead. You can also have additional ventilation installed to improve airflow.

Take Care of Your Plumbing the Right Way

Mistakes are common when it comes to dealing with plumbing issues. In most cases, this is due to DIY attempts that often cause more problems in the long run. Rather than taking the task on by yourself, seek out professional help to make sure your plumbing continues working as well as it should.

Based in South Melbourne, Blue Diamond Plumbing was founded in 1985, working on new homes, repairs and commercial contracts. Over time they have grown to become some of the best plumbers Melbourne has to offer. Since 2001 the company has specialized in Emergency Plumbing and Property Maintenance, Repairs and Renovations for homes and businesses in Melbourne and inner-city suburbs. Owner Rod Diamond has over 30 years of experience with emergency plumbing in Melbourne’s inner suburbs.