Summers are knocking the doors in the majority of countries in the world. And the favorite destination for any family and bachelor is no doubt a great beach destination. And San Diego is the most visited and the most aspired summer destination for near about everyone. Being the most exotic beach destination in the world, San Diego has to maintain its reputation and suite and lodging facilities as well. So the TAD project has come up with a very exciting list of most highly rated and reviewed San Diego’s Hotels which are either beach or sea-facing. 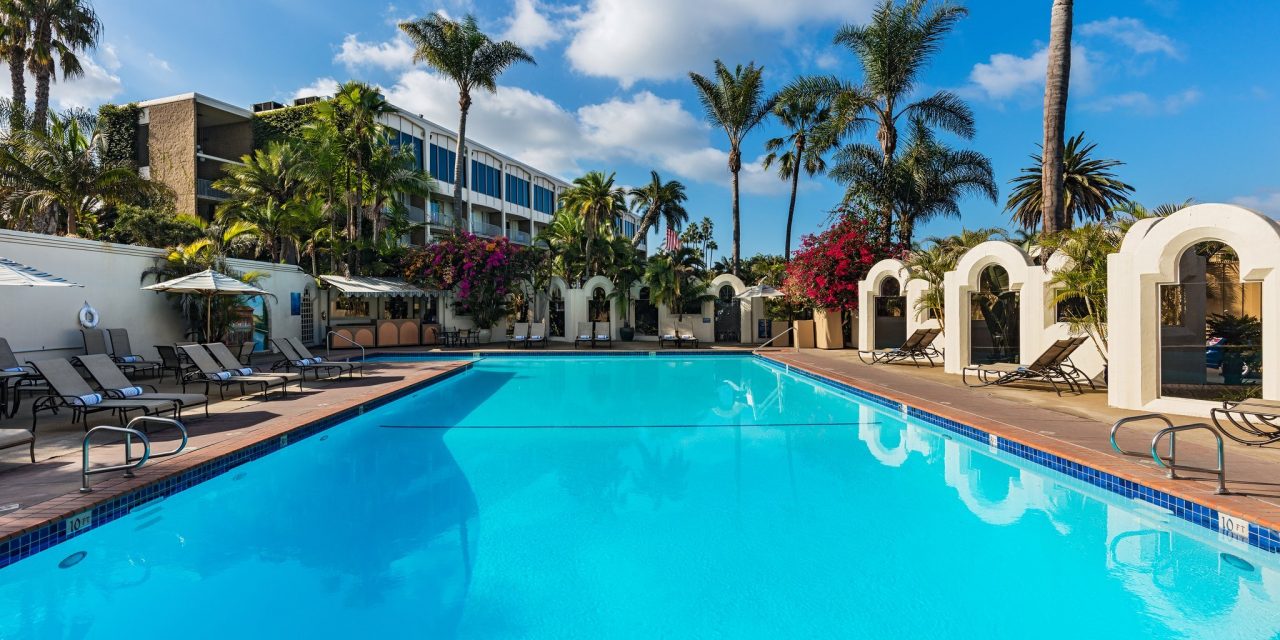 The first on which you can stay during your San Diego’s visit is Catamaran resort Hotel and Spa. It is a 4.4 star rated hotel and spa with great reviews as well. The hotel and Spa have a pool, have hot-tub and Wi-Fi which is totally free. The Hotel is nearby to Mission Bay Beach 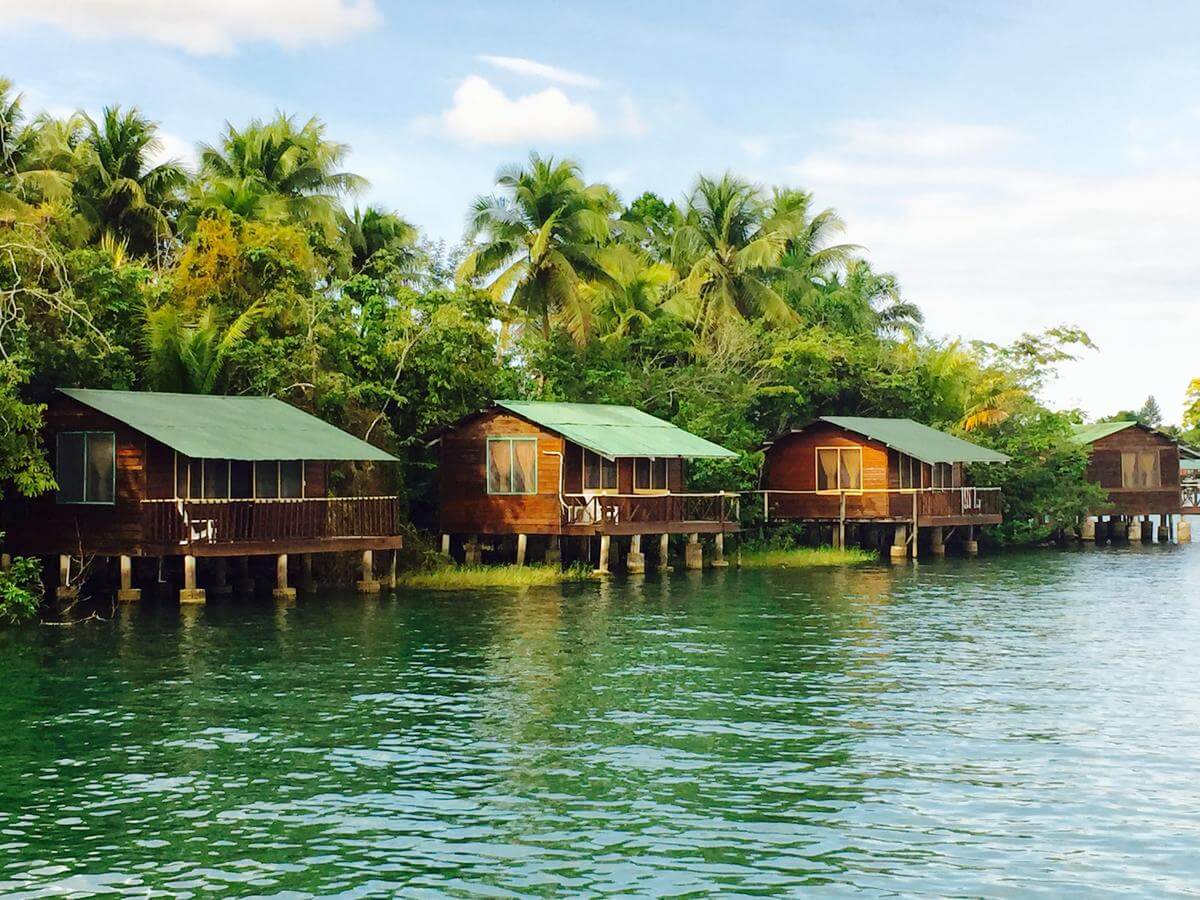 The second brilliant San Diego hotel is the Bahia Resort Hotel. It is a 3 star rated hotel with a brilliant rating of 4.3 stars as well. The Hotel is filled with many amenities such as a great and luxurious pool, parking is also free. A hot tub is also being added just to lighten up the vibes. The service is really great and the food is really good. Pets are also allowed for those who are residing nearby and have pets with them. 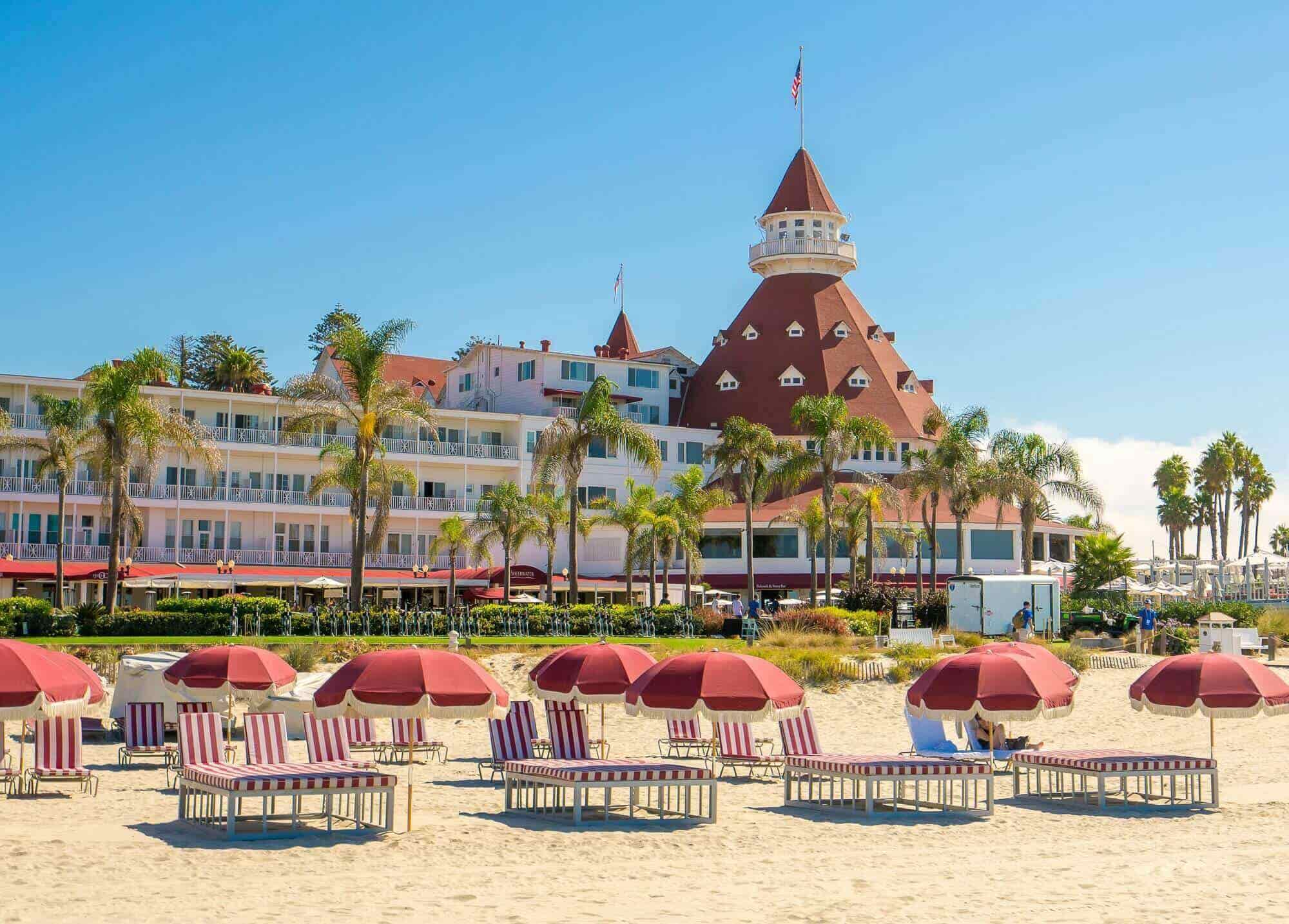 The third option from which you can choose is Hotel del Coronado. This is a very excellent reviewed and rated hotel comprising of 4.5 stars. Some of the popular amenities such as Spa, pool and beach access as well. You can get free Wi-Fi in this beach hotel where the services are great too.

The next option of a great hotel is L’Auberge Del Mar which is just nearby to Del Mar beach. Amenities such as spa, pool and also beach access. Free Wi-Fi is also available along with that of all food and drinking facilities as well. room services and all services are great, also the property is a smoke-free one. 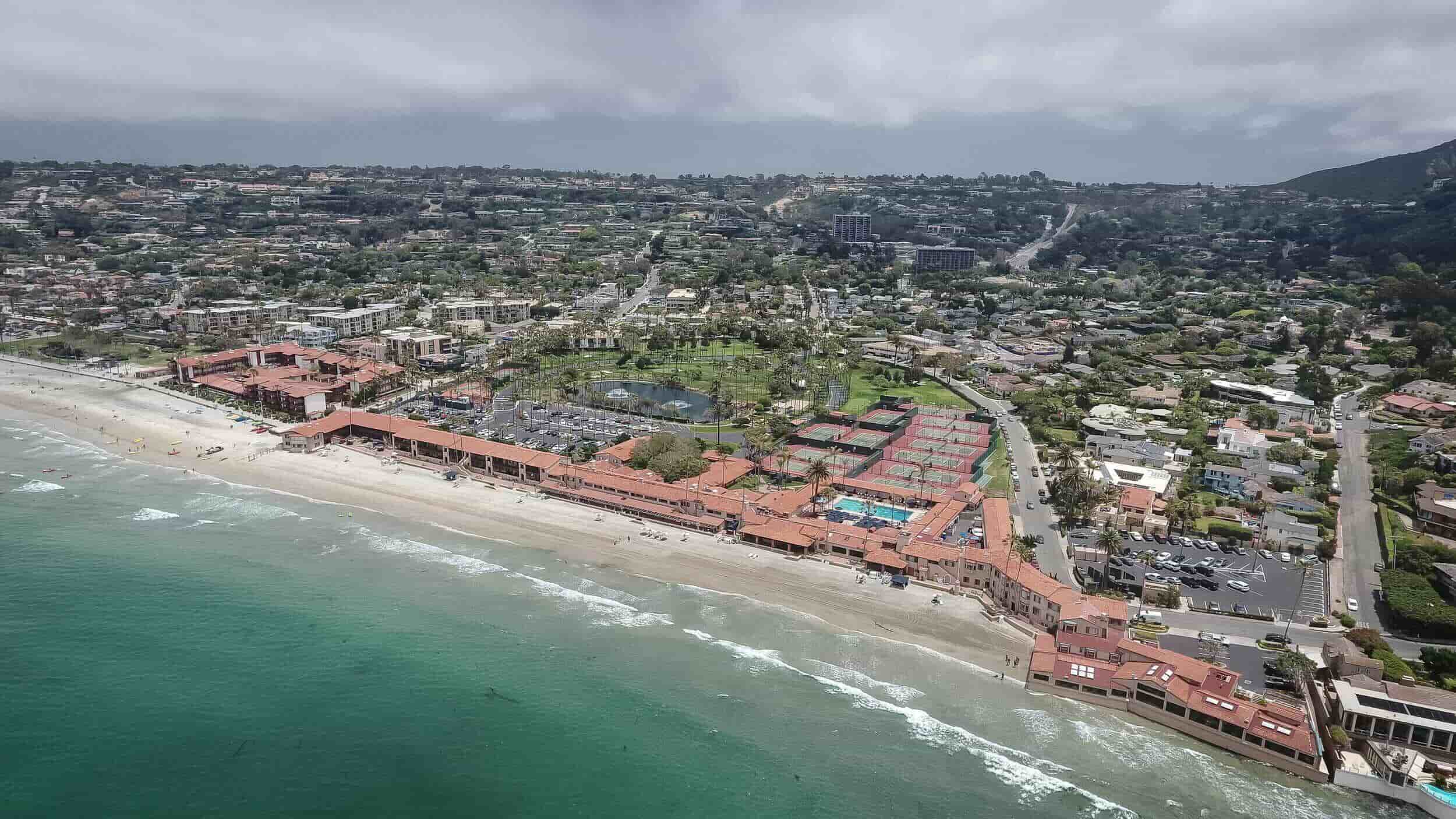 La Jolla Beach and Tennis Club is the next option from which you can choose from as a beach hotel in San Diego, nearby to La Jolla Shores. It is a 4.6 star rated hotel and you can get all extremely wanted amenities such as free parking and Wi-fi, swimming and hot pool areas, etc. 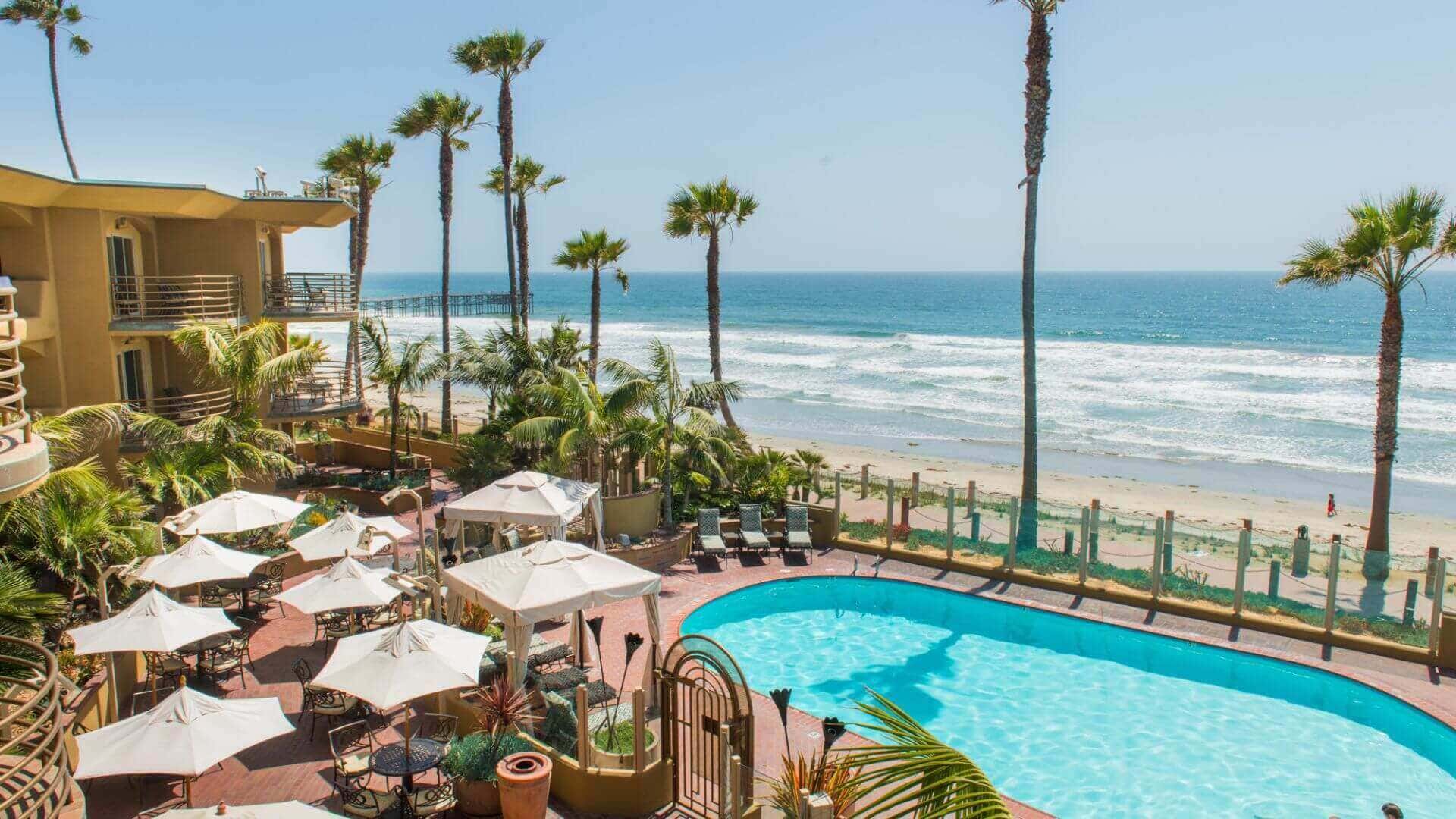 The next hotel you can choose is the Pacific Terrace Hotel which is just nearby to Pacific beach. The location and infrastructure are really breathtaking and awesome. It has a rating of 4.7 stars which gives evidence of great service and environment for the visitors. 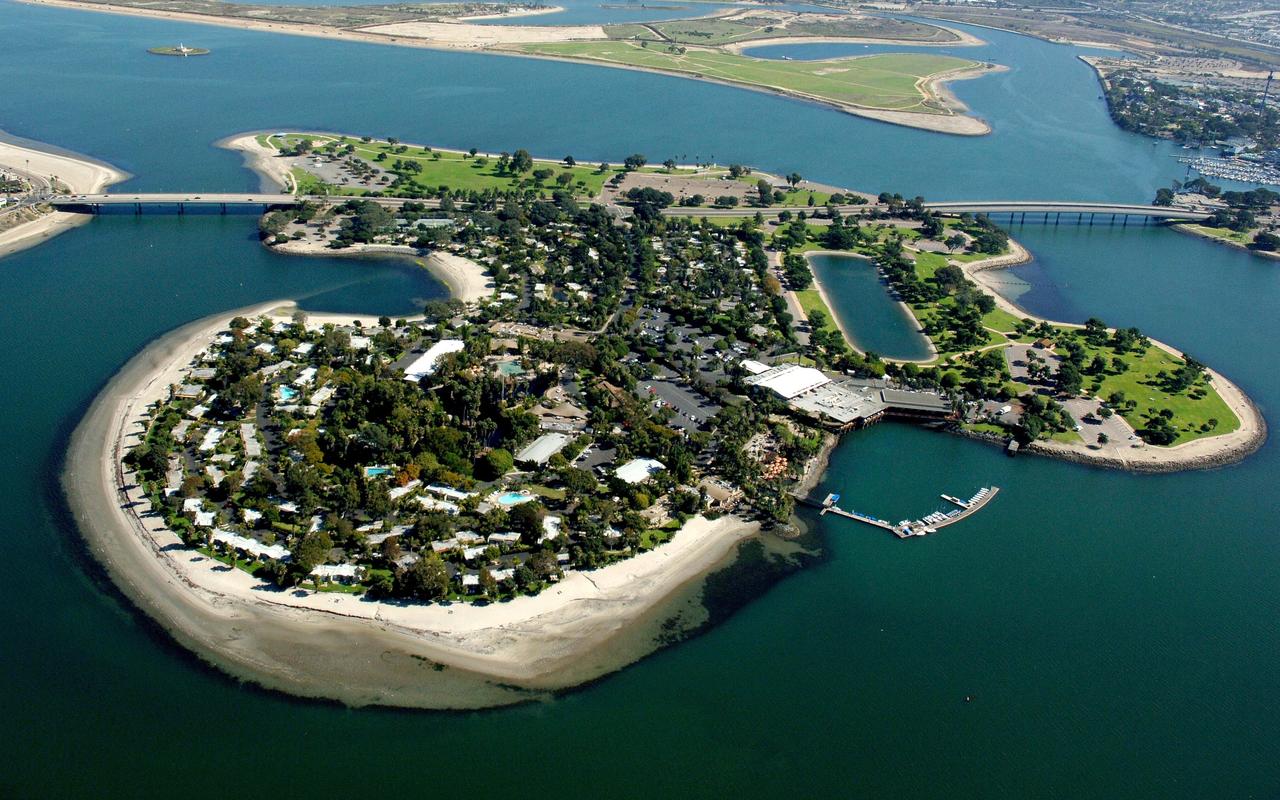 Just around some walking distance to Mission Bay Beach, there is another hotel which is Paradise Point Resort Spa which totally goes along with its name. it has a rating of 4.3 stars and this itself is a 4-star hotel and spa. It is that hotel which you will love to Instagram because of its vibe and ambiance of richness. 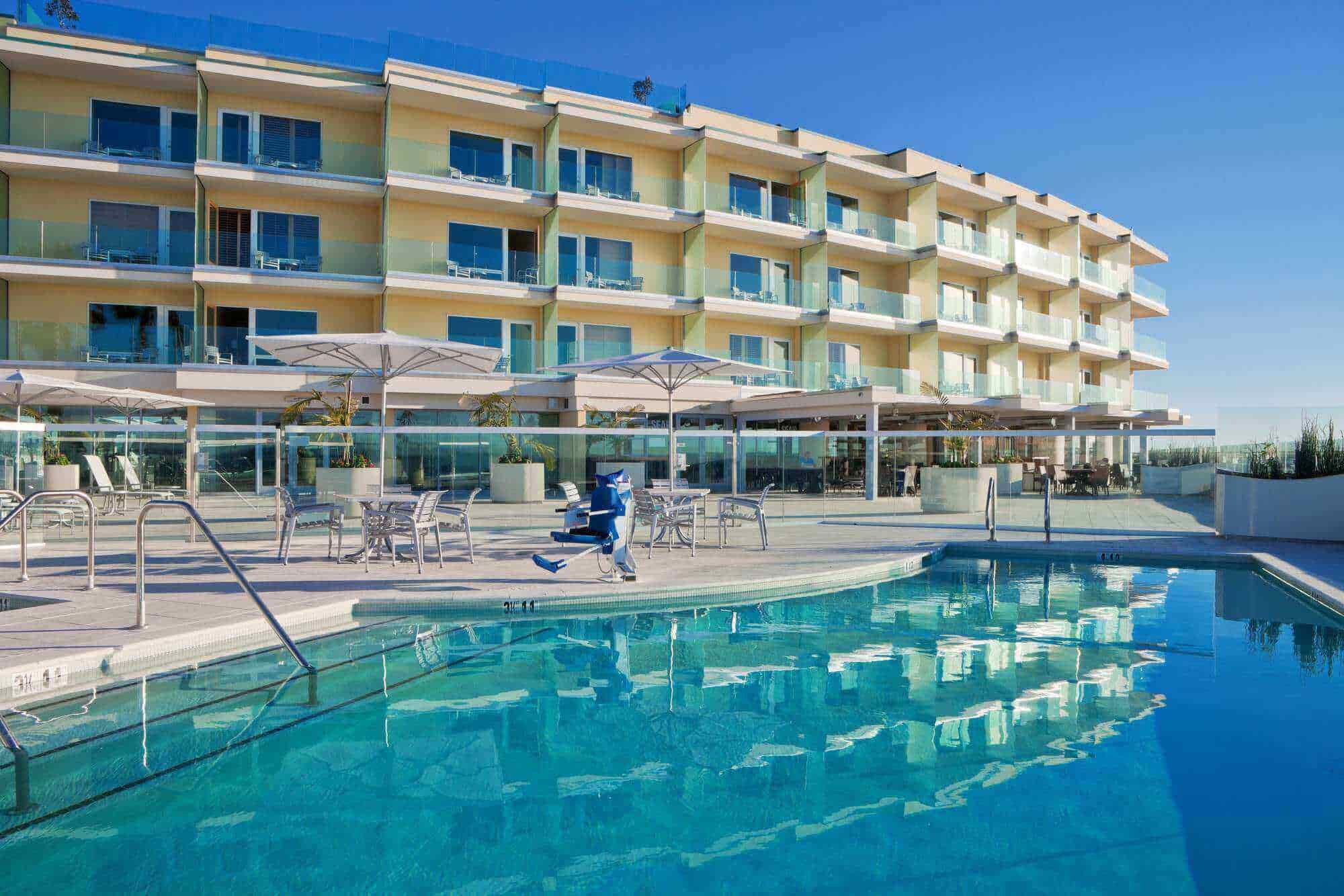 Pier South Resort is another great hotel just nearby to Imperial Beach having a rating of 4.4 stars. The resort is filled with some gorgeous rooms with great ambiance and infrastructure. You can get swimming and hot pool facilities along with some free Wi-Fi as well. 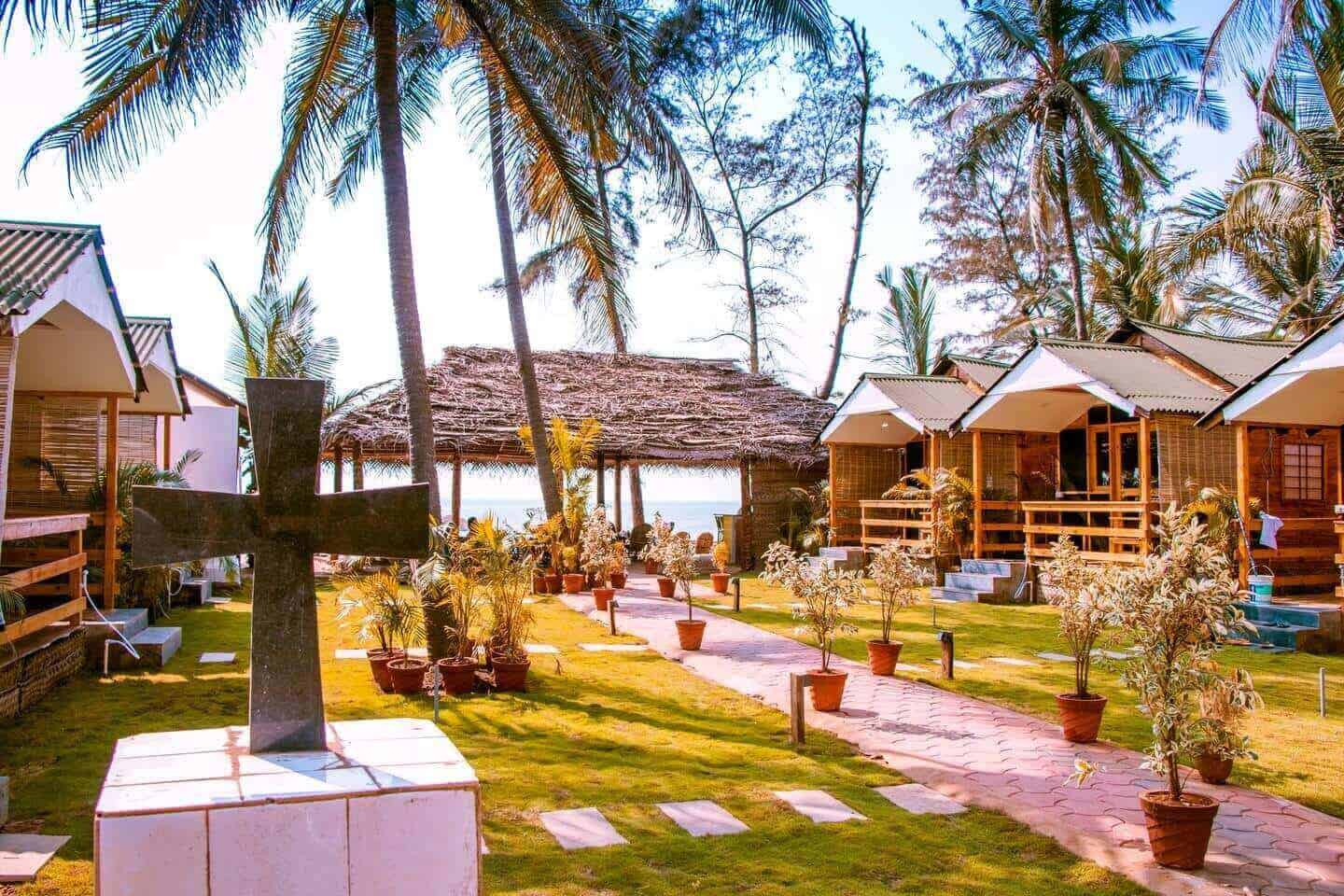 The Beach Cottages are next on the list which is nearby to Pacific beach and has a rating of 4.6 stars which is amazing. The reviews are also great which proves that it has great service facilities for their visitors. 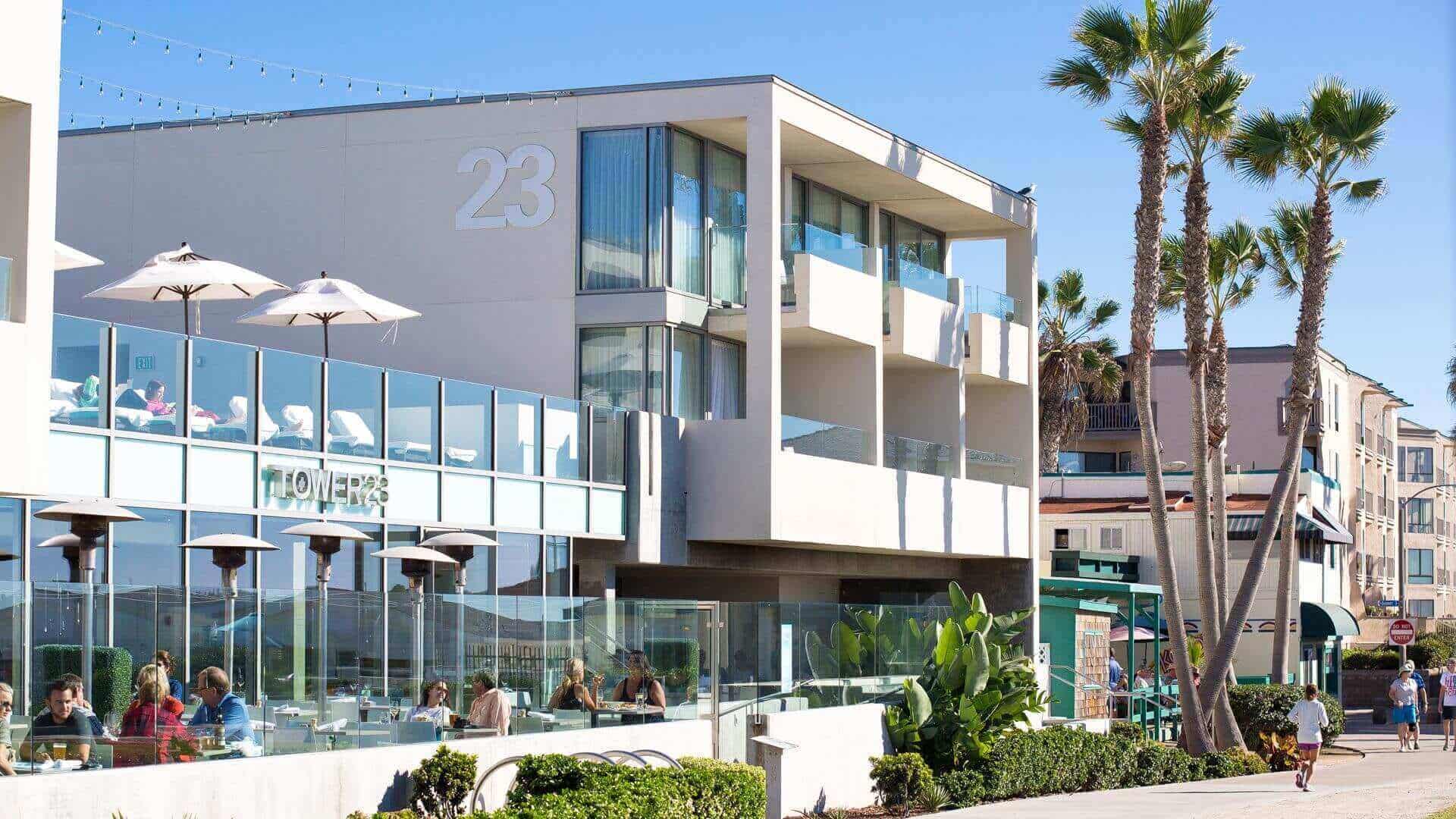 Tower 23 hotel is next and it has a very n=modernized infrastructure in altogether situated just nearby to Pacific beach. It has a rating of 4.5 stars and is laid with every possible amenities you would look for in such a beautiful city. 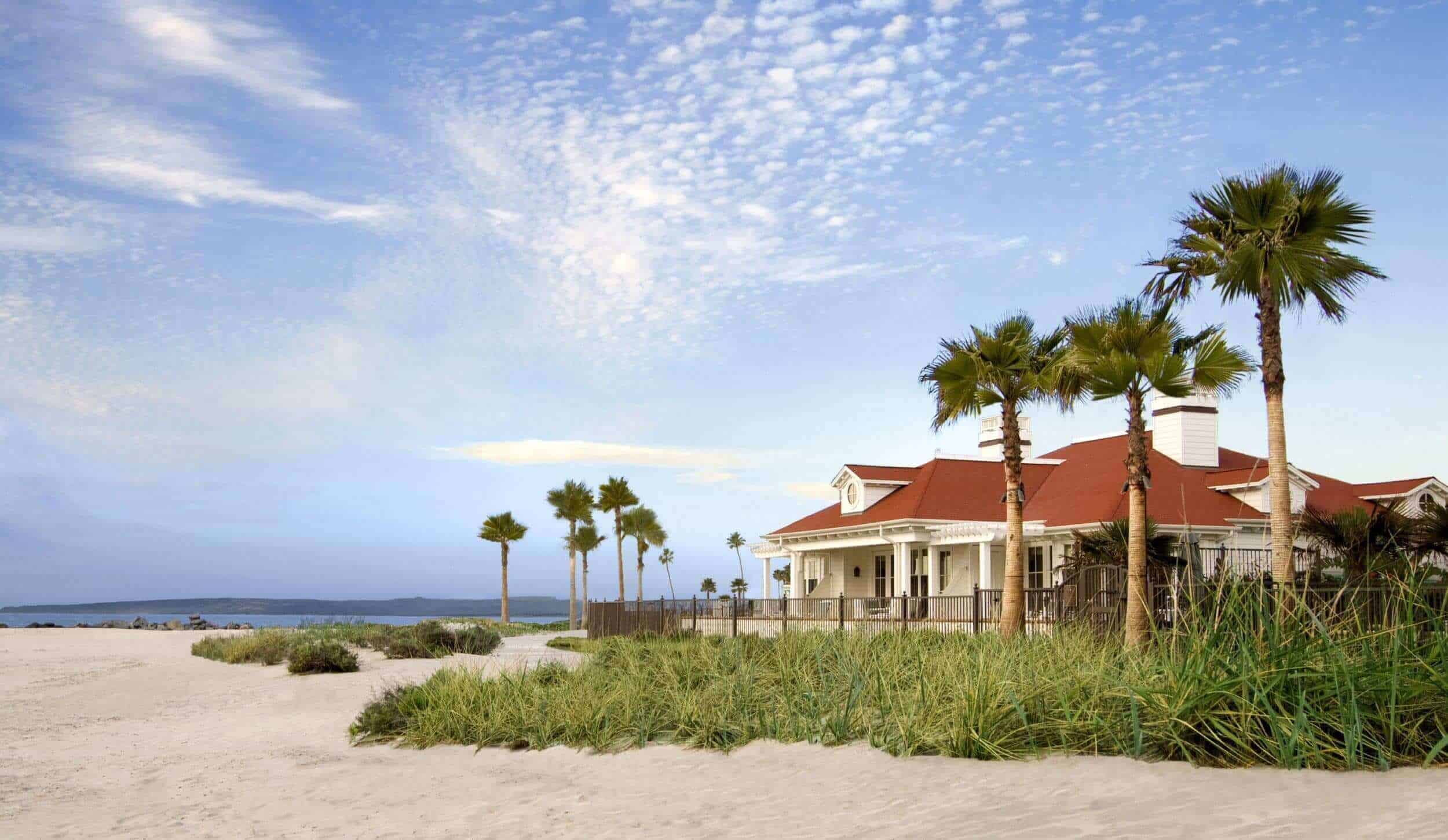 Beach Village at The Del is the last hotel in the list of San Diego’s Hotels near a beach. Just beside Coronado Central Beach, it has been rated with a rating of 4.3 stars it has some great reviews as well. The see facing windows and balconies can help you lift your mood a lot.