It rarely does matter to the ability of the architect or designer if the work in question happens to be one of the ordinary types. An architect would come on to his own when huge projects are planned out for execution and more specifically when large areas have to be done. It is the best talent that can balance out the need to be functional and at the same time be presentable for the purpose for which the building is being intended.

The architect differs from the civil engineer in that he can bring an aura around a building which the more theoretical approach of the engineer cannot do. At the same when someone is indeed recognized as one of the top architects in Mumbai, it takes a certain amount of hard work no doubt. 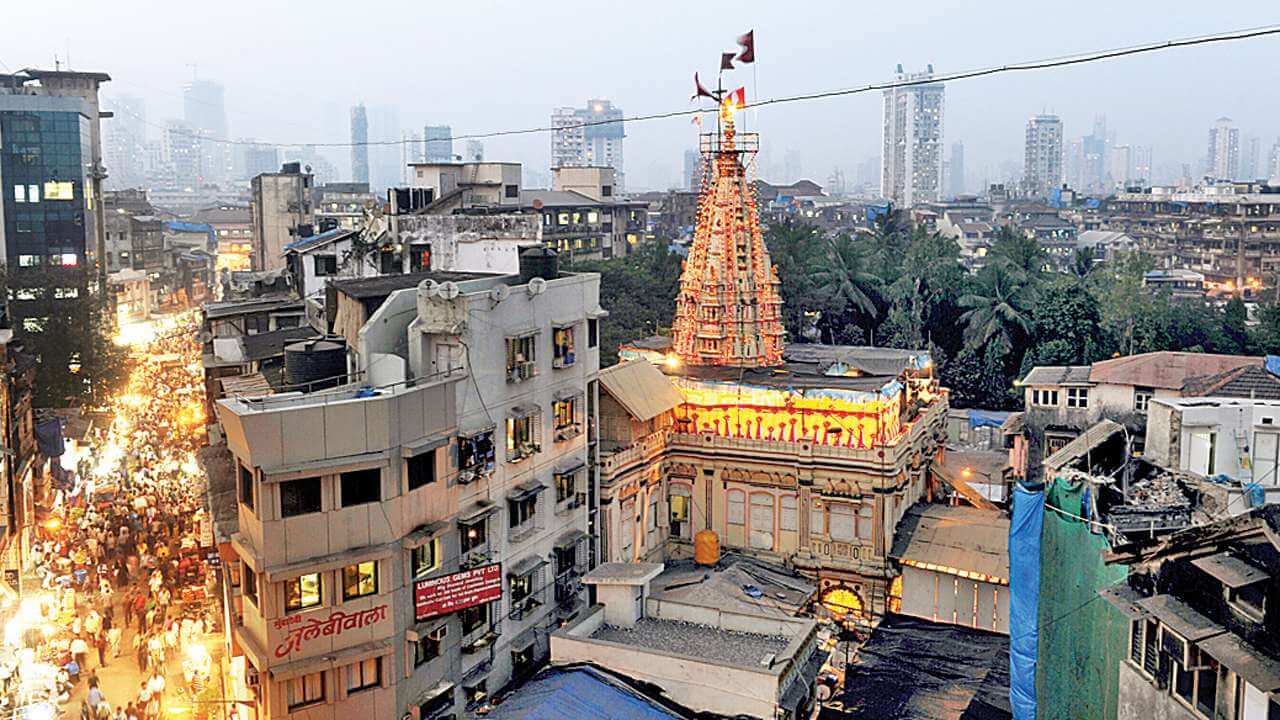 Strangely enough, there is no mention of the designer or architect who has built this impressive temple from whose existence the name Mumbai came about. For something that backs to the 17th century, to exhibit the kind of complex thinking that has seen the erection of one of the highest mandaps of the times speaks highly of the design work. There is a great deal of attention to bringing out the finely detailed figurines on the exterior of the temple façade.

Although the temple has undergone a few significant renovations during different periods of its existence, the basic structure has been retained each time. Thus it can be seen that the original thinkers on the temple structure did get it right the first time around. 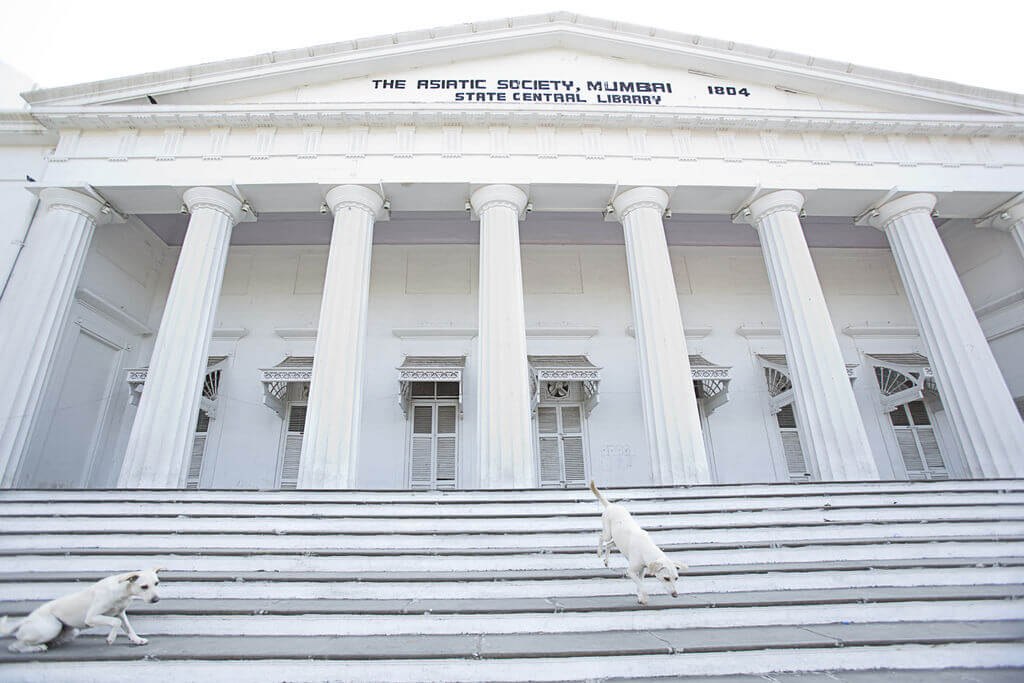 This is the building that at presently houses the Asiatic Society Library.  It was first intended to be a town hall and built in the neoclassical style by the architect Thomas Cowper.  Contrary to the conventional practice of presenting some of the dull looks to public structures, the town hall did have some noteworthy features since its inception. The long flight of stairs can be considered to be reeking out awe but it does have an efficient use, and that is as a convenient space to host meetings.

When the building got re-designated as a library, the high vaulted roof did come as being convenient for the purpose. It must be said of the approach taken by the architect that there is a soul to the structure which is not such a minor thing to have around.

It is instead the order of churches to be rather glanderous in nature.  The Mount Mary Basilica was intended to be impressive at sight from the start of the design.  Even for the structure that was built in the year 1570, it has been done after paying the right attention to keeping worship central to the central theme of the basilica.

The popular view is that the current form of the basilica has been done by Shapoorjee Chandabhoy in 1904 and came about due to a major renovation effort of the period. It was then that the simple church that stood there till then was upgraded into a basilica. The very location of the structure on a hillock does make it impressive to sight. 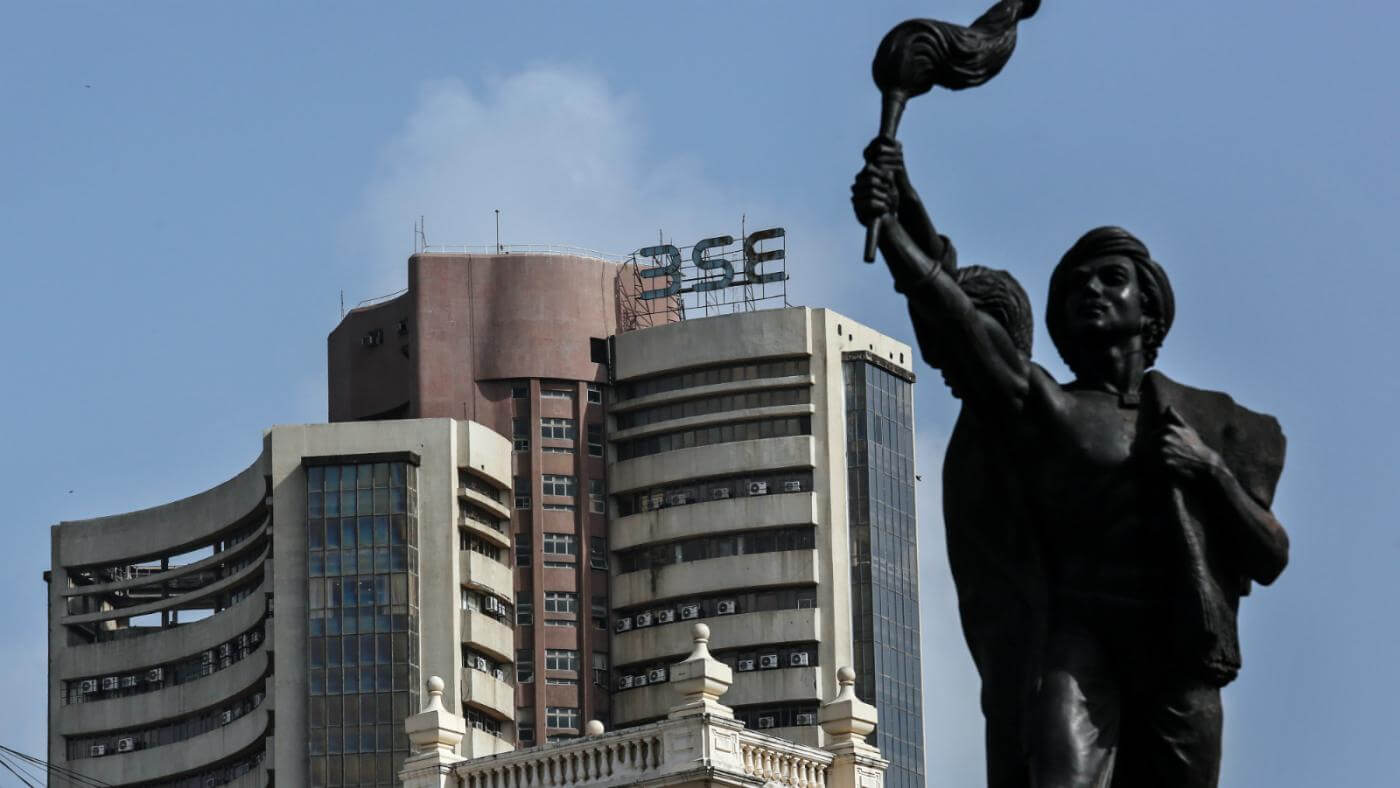 To the uninitiated, this is nothing but the Bombay Stock Exchange building situated on Dalal Street, Fort. The spot on which the exchange is located came into the hands of the Bombay Stock Exchange around 1930, and it was in the 1970s that the BSE building was erected. This constitutes 29 floors and was designed by Chandrakant Patel and executed by the firm Larsen & Toubro.

Ever since its construction, the BSE building has come to define the very existence of the city of Mumbai as the commercial capital of the country. More importantly, it gave an identity to an activity that till then was not considered mainstream enough. Of particular note must be the central hall which was used as the trading floor till screen based trading was introduced in the late 1990s. That this building could handle the pressures of conducting trades in its original form during the most explosive growth of companies in the country needs a particular note here.

The top architects in Mumbai have always brought character and recognition to not just the buildings and structures they designed but to the whole city as a whole. Some of the most notable buildings are more known for their location, which is Mumbai, than the purpose for which it is intended.