People often refer to air pollution or levels of pollutants in the atmosphere without fully understanding that in most instances, the contaminant is not a single element but due to a mixture of polluting components in the atmosphere. Thus it would follow that as the causes that contribute to the pollution changes, the degree of air pollution or the severity of the pollution levels too changes. Moreover, taken in the context of Delhi, the prevalence of sure festivities that use fireworks to a good extent makes the issue of air pollution somewhat sever during the times of the celebrations.

The major contributors to air pollution in Delhi

The cause of most air pollution can be attributed to the following factors, and some of them are particularly severe during certain times of the year. 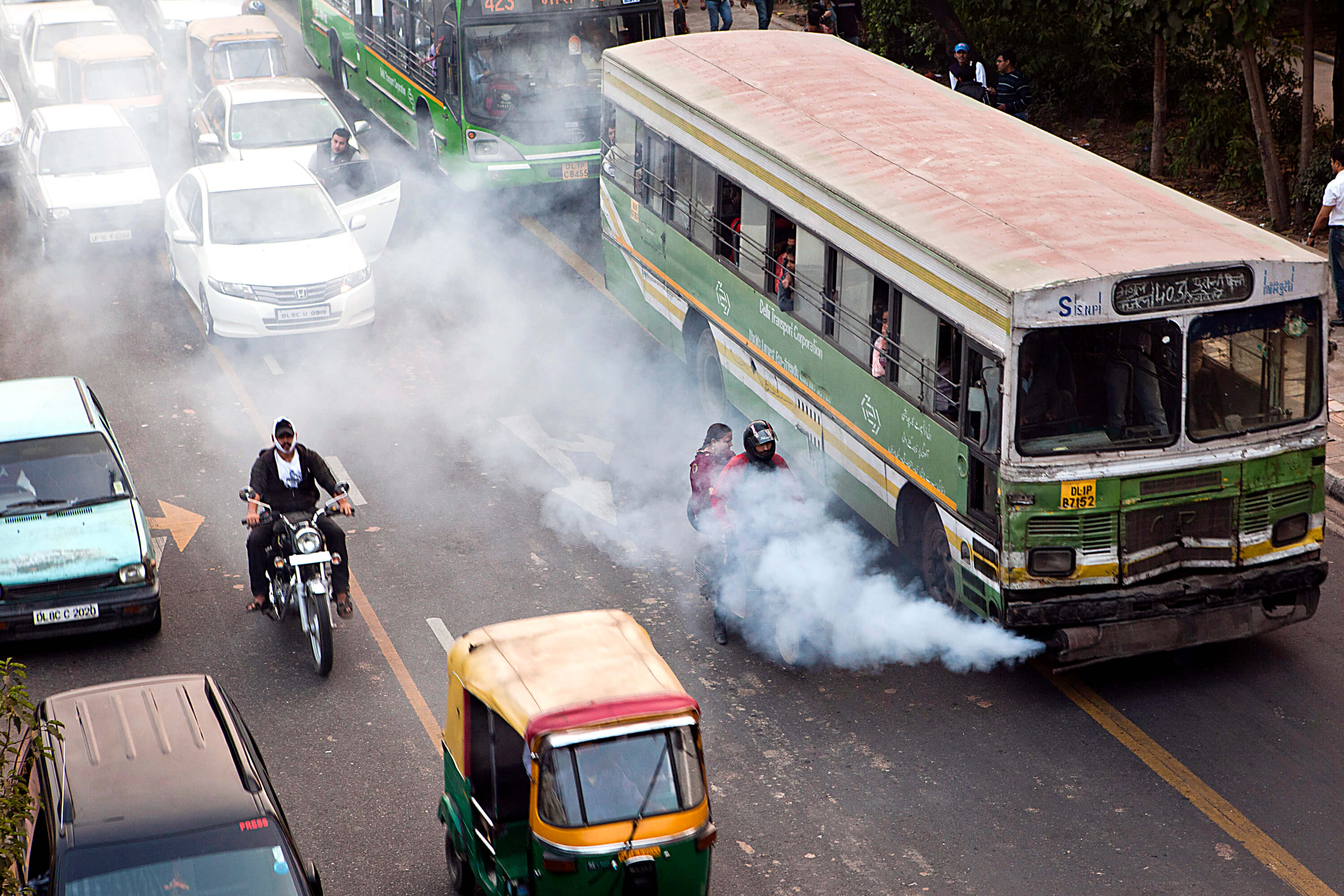 It would be more of an assumed thing that most cities around the world are dependent on vehicles to get around the place. This would be true in the case of the city of Delhi as well. One of the most defining aspects of Delhi city has been the relatively poorly developed public means of transport. So the citizens of the capital city have to use private and any convenient means of transportation to move around the place. More importantly, is the dependence on diesel-fueled vehicles to take care of the public modes of transport.

Thus the issue of vehicular pollution is a pressing one in the city of Delhi and unlike the coastal cities like Mumbai and Kolkata; it does not have the luxury of land and sea breezes to flush out the pollution to out to the seas. The issue of vehicular pollution gets to be a central issue during the winter months when the ever-present fog tends to give even the hardiest people respiratory problems. A convenient step is to use the air purifier in Delhi after keeping to the indoors as far as possible.

Delhi and the National Capital Region would be one of the most industrialized cities in the country and indeed in Asia. Most of the businesses are of the traditional types that depend on outdated methods to produce power and energy for themselves. Due to the lack of a proper assessment and study in the past, Delhi has been known to host a range of industries which are highly contaminating towards the air around them and the water bodies too.

What makes this activity particularly annoying is the fact that the prevailing winds tend to blow the fumes and smoke from the industrial units located in the peripherals of the city to the core areas.  This happens during certain times of the year, and the most prudent action would be to restrict movement and stick to the indoors. The use of air purifier in Delhi gets to be at a high point at these instances. 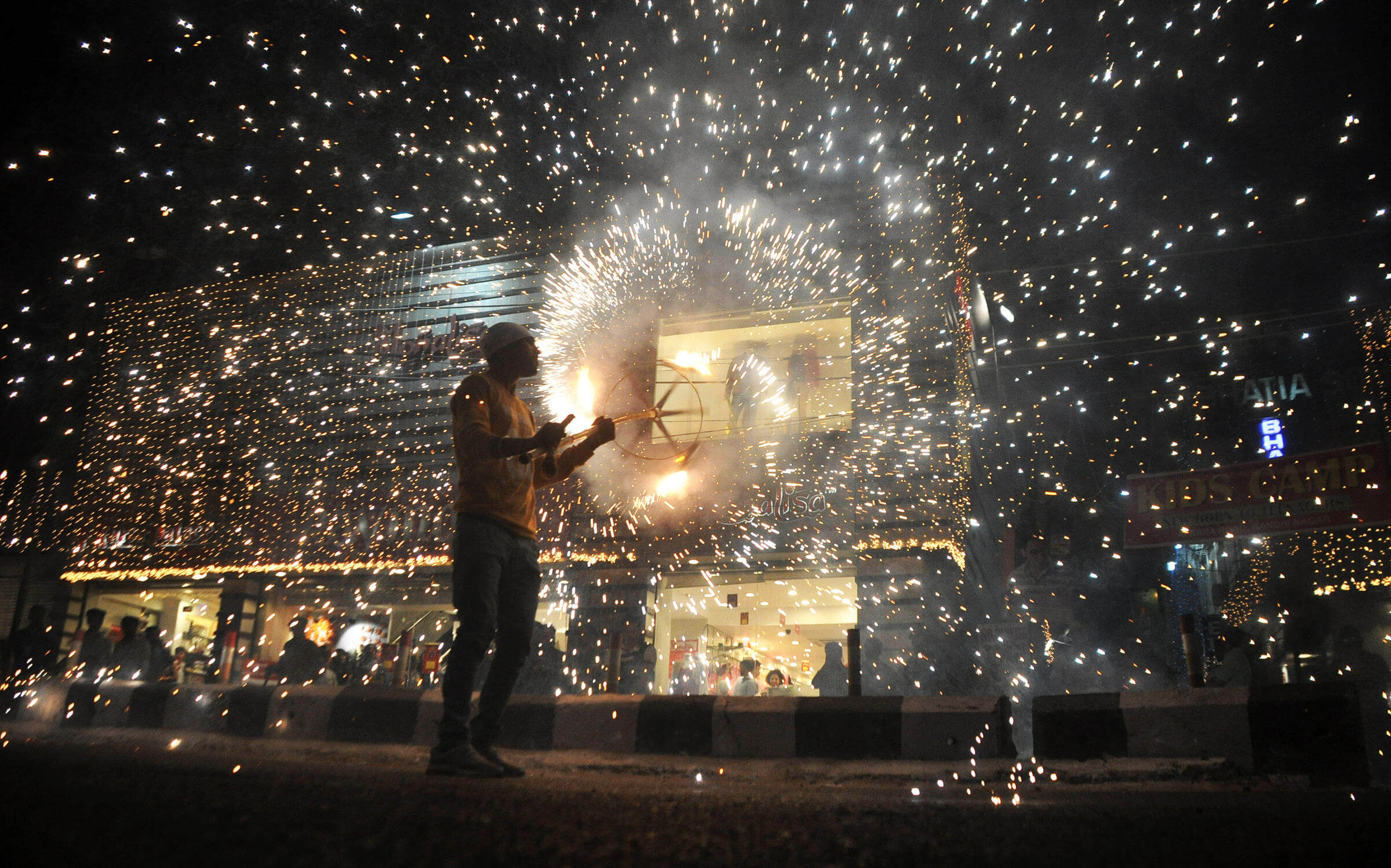 India is a melting pot of cultures and religions. An active part of festivities is the use of fireworks to celebrate the events. There are a range of festivals spread right throughout the year and of particular interest is the Diwali celebration that occurs soon after the rains have passed by.  From very early days of the celebrations, one of the most defining and significant parts of the Diwali is the fireworks that are set off during the whole week of festivities. It is vital to note that each day of festivities have certain types of crackers and pyrotechnics to set off and this is one of the most awaited events in the festival and indeed for some people the very year.

Thus the season of Diwali celebrations is one of the most acute seasons when it comes to the levels of pollution of the atmosphere in and around the capital city of Delhi. Most people tend to depend on the air purifier in Delhi and more so during the festivities of Diwali. People who have severe respiratory issues tend to keep indoors as far as possible and more so when the air quality tends to be rather intolerable.

Why Diwali a particularly polluting time in Delhi

It would be somewhat naïve to consider that it is only the celebratory fireworks of Diwali that produces the air pollution in Delhi. No doubt, the atmospheric contaminants are at an unusually high level at the time, but it is not as though the fireworks were only started recently. So what makes the pollution a much more acute issue these days is the increased level of industrialization and the massive explosion in the use of private vehicles. The increasing sales of the air purifier in Delhi point to raising awareness of the health hazards of atmospheric pollution.