Skip to Content
Home Lifestyle Food The Vegan Takeover – Everything You Need To Know! 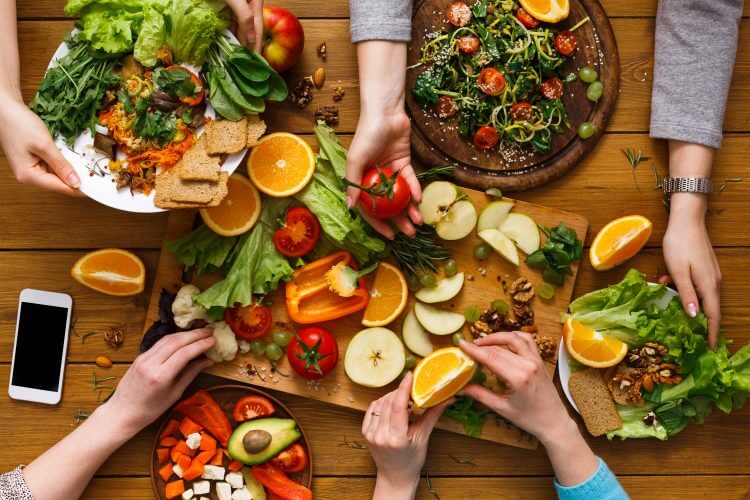 The first subject that springs to mind when you hear vegan is most likely food. It’s definitely the most talked about vegan term being thrown about at the moment.

According to experts, a plant-based diet is claimed to be one of the healthiest diets to follow.This mainly consists of seeds, beans, vegetables, fresh fruit, legumes, whole grains and nuts. These foods tend to be higher in minerals, vitamins and fibre as well as being low in cholesterol and saturated fats. It is argued that eating foods loaded with animal fats is indeed killing the population via coronary heart disease linked to a meat-based diet. Switching to a plant-based diet can help prevent such cardiovascular diseases.

However, some nutritionists don’t believe that veganism is as healthy as others would like you to believe, this isn’t necessarily about eating the unhealthier choices available like pizza, processed faux meat or vegan chocolate. Nutritionists say this because they believe that a vegan diet could lack in things like protein and lead to a slow building of hormones, antibodies, haemoglobin and enzymes in our bodies. The vitamin B12 is one that we may struggle to get without a meat-based diet. Nutritionist Shona Wilkinson told The Express: “There are things we are getting less of by excluding animal foods. A longstanding B12 deficiency can lead to high levels of a substance called homocysteine in the body, which is associated with cardiovascular disease, Alzheimer’s disease and other chronic conditions.” 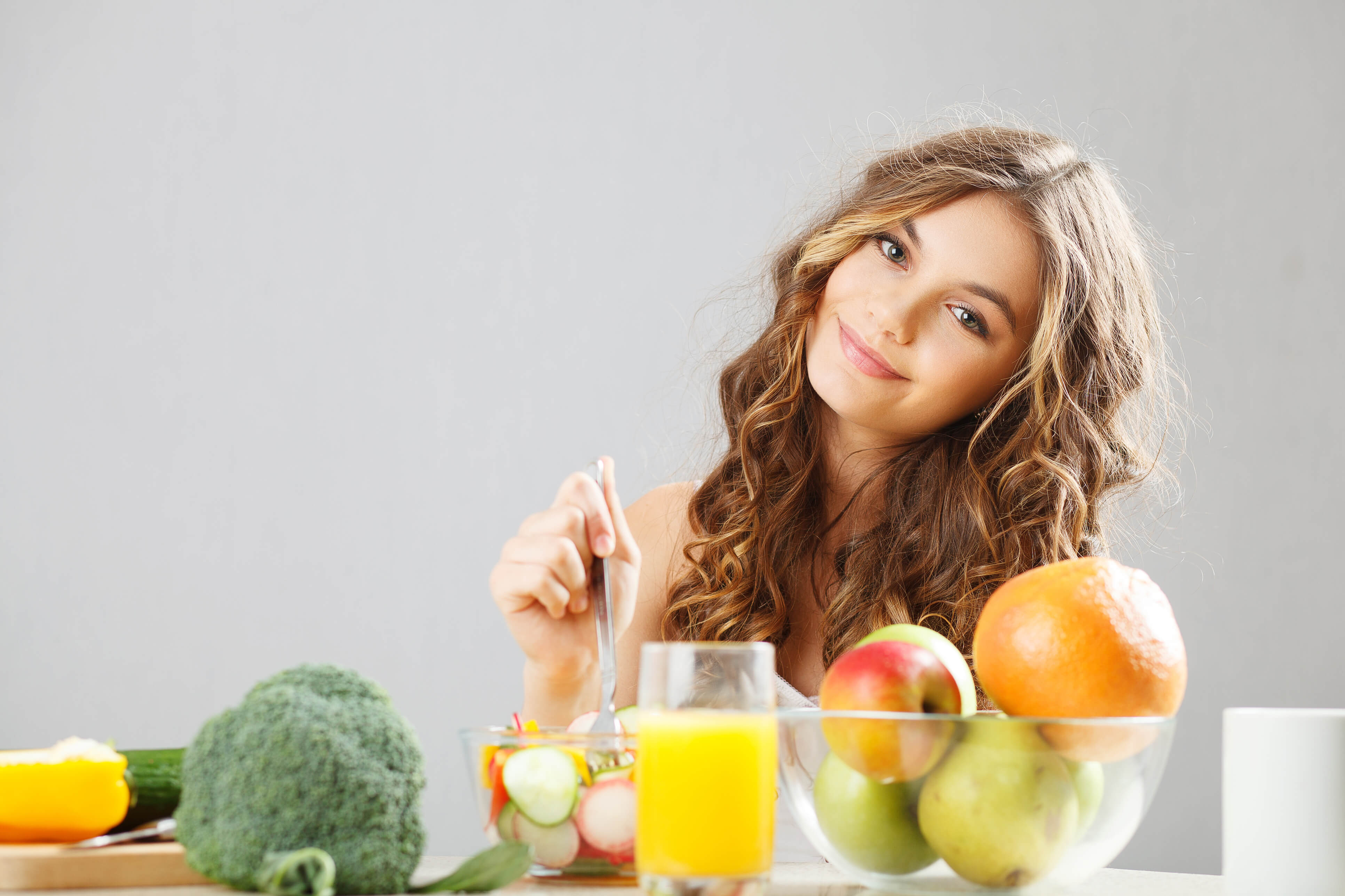 Did you know that vegan gas and electricity options are available? Vegan energy, as it’s called, is either a gas or electricity product that hasn’t used any animals or animal by-products. This is different to green energy as, although green energy uses renewable sources in place of traditional fossil fuels, it is sometimes generated using anaerobic digestion or biomass – both of which can contain by-products of animal farming.

How does being vegan help the environment? 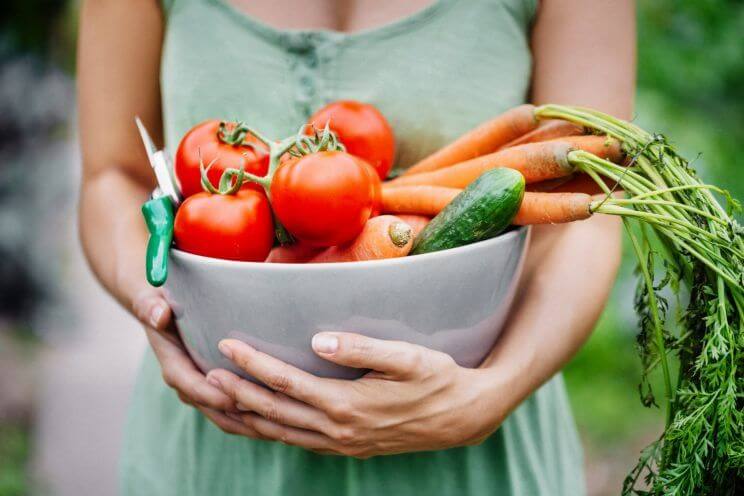 Eating vegan may have its health benefits and personal advantages, but you may be asking how does it help the world around us? Well, it’s claimed that our meat industry causes around 20% of greenhouse emissions in the United Kingdom. Gresham College professor, Carolyn Roberts, also believes that if all meat-eaters switched to a vegan diet, the total greenhouse gas emissions associated with food would be halved.

The average carnivore in Britain eats more than 11 thousand animals throughout their life time, according to research. Each of these require land, water and fuel before they reach our plates. This is causing our planet to overheat, while farming uses 70% of the water that is available to humans.

Other factors into why not eating meat is helping the environment is due to the fact it’s ruining the air as well as draining the world’s oil supply. In the US, 37% of pesticide use comes from livestock and animal feed crops and this is producing unnecessary pollution.

The vegan ‘takeover’ doesn’t show any signs of slowing down with numerous new products being introduced frequently and the rising numbers turning to veganism it’s certain that this isn’t just a phase. Anything that’s going to help maintain the world for future generations has to be a good thing, doesn’t it?

This article was created written and researched by electric connection providers Northern Powergrid.