Smart Cities have come into the bigger picture these days. From everyday activities to industrial processes, everything is influenced by smart cities. Considering the positive impact of smart cities in reshaping our lives in the upcoming days, many cities are choosing to become smart. In this article, we are going to highlight the top 5 smart cities around the world that are reviving our lifestyle, businesses, day-to-day activities, technology, industries and much more.

In essence, smart cities leverage the power of cutting-edge technology, enhancing the quality of lifestyle of the residents while cutting-down on the costs. Apart from this, smart cities feature modern-day transportation, urban infrastructure, natural resources, and much more. Read along to discover the top 5 smart cities in the world: 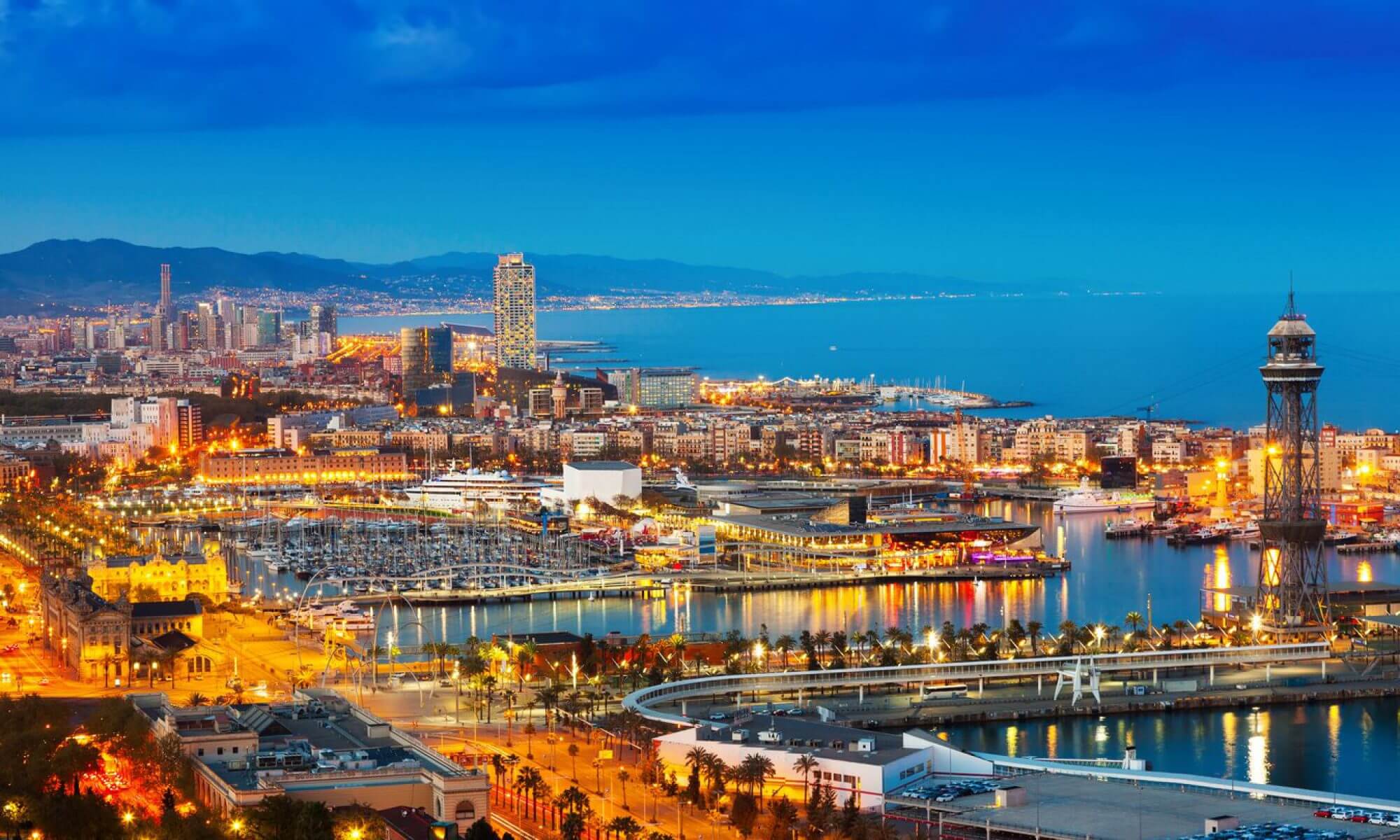 Barcelona stands among the most influential cities in the world. The city holds an honor to manage diverse-ranging projects. In addition, the city is a pioneer in innovating ecological and transportation concepts. The orthogonal bus network enables the commuters to move no more than twice between two different locations within the city. The smart car parking systems, hybrid vehicles, and public bicycles make transportation more efficient in the Barcelona.

The Barcelona is making giant leaps in the race of becoming smarter. The longest autonomous metro line will make the city stand at top in the competition. 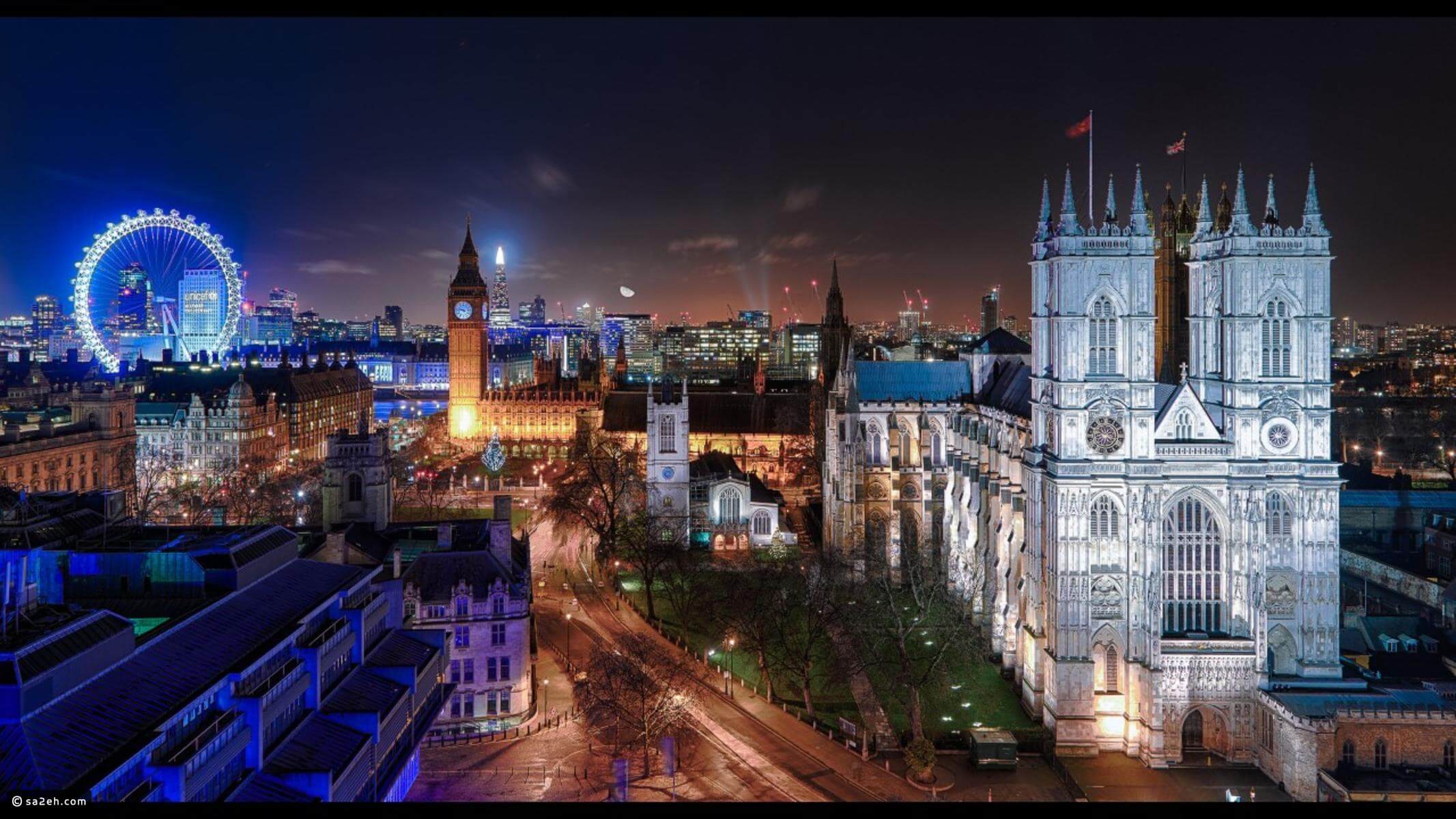 The London has emerged as one of the major cities with efficient smart transport system. Encompassing buses, shared vehicles, and trains, the city imposes congestion tax, convincing Britons to choose public transport and avoid dependency on the fossil fuels. London is listed among the top smart cities due to its partnership with O2 for launching Europe’s largest free WiFi network. Not only this, various facilities and technological advancement have contributed in making London a smart city.

The bleeding-edge technologies including underground WiFi, oyster card systems, smart parking sensors, and environmental friendly innovations are offered by London, making it fall among the top smart cities in the world. In addition, London has established the state-of-the-art Smart Cities Research Center that thrives in the race to innovate new technologies. 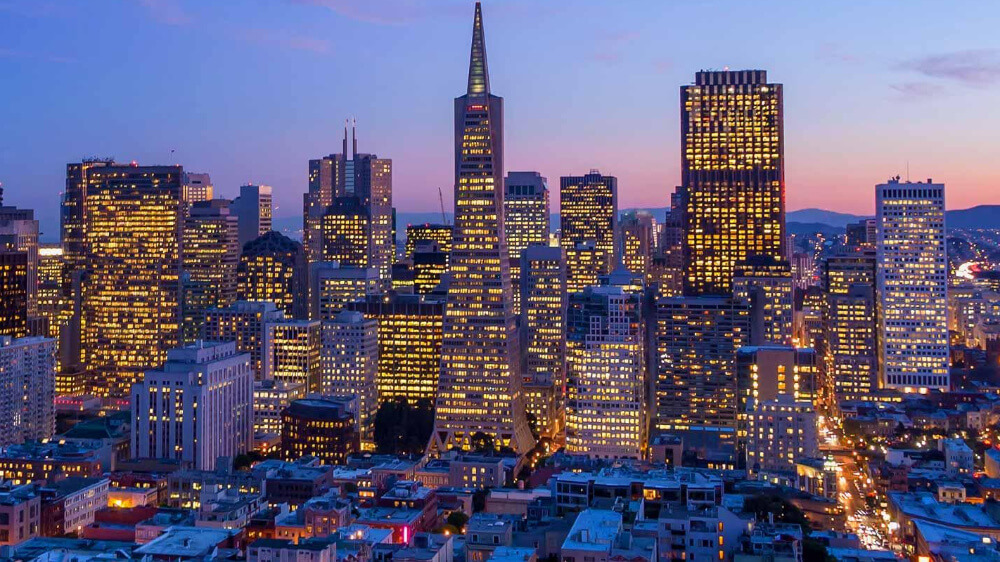 San Francisco is the gem in the America’s innovation sector. The Hollywood has made giant leaps in the race of technological development. In addition, San Francisco stands as the environmental –friendly city and the capital of technology and infrastructure innovation in the North America.

San Francisco is competitive when it comes to smart cities. The high-tech transport system has resolved jams and traffic complexities in the city. Apps like SFPark show the parking spaces available in the real time, saving time, money, resources, and carbon footprint. 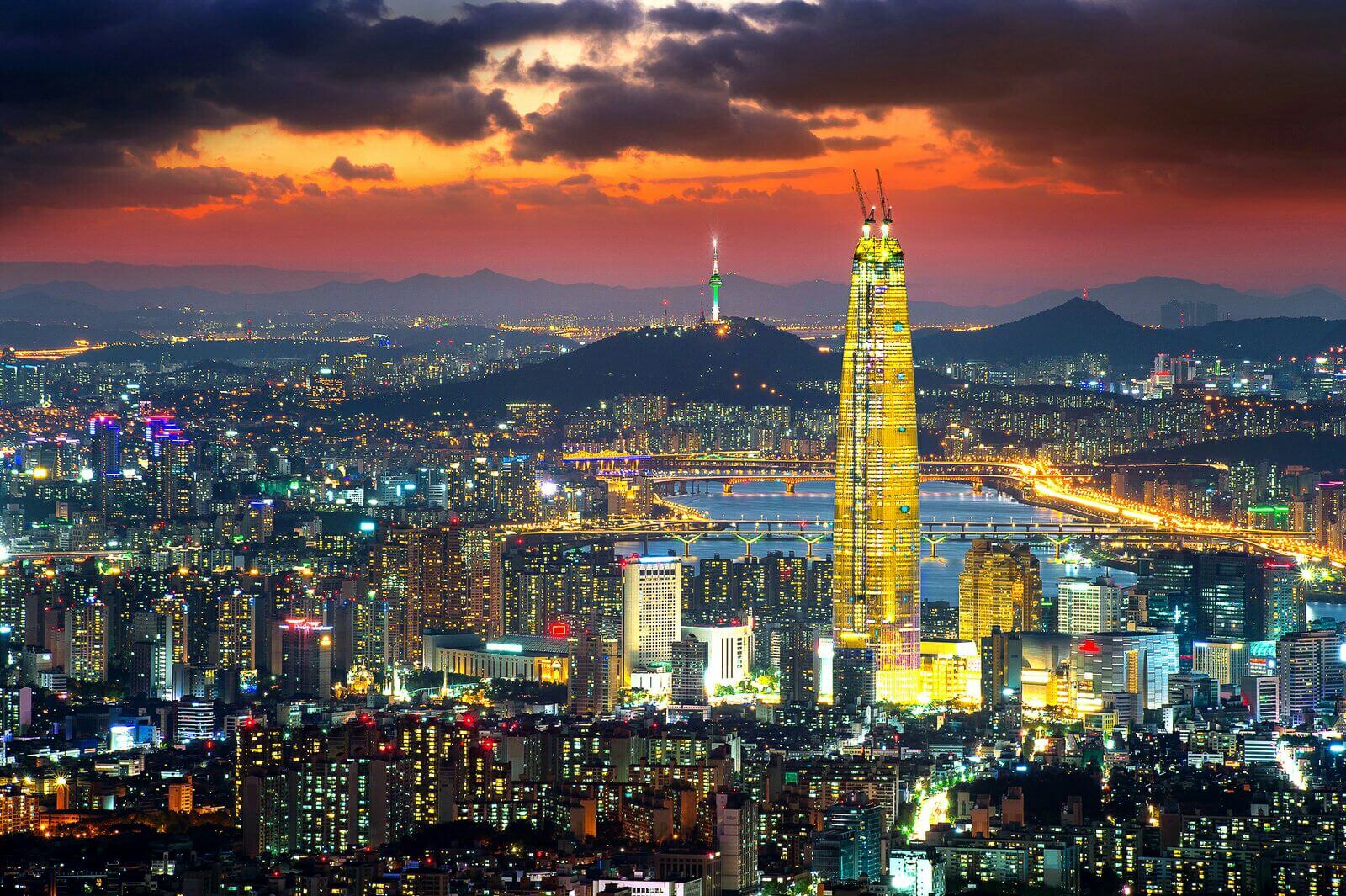 Seoul is located in the South Korea. The city has captured the attention of worldwide tech fans due to being a well-known smart city. Seoul comprises of leading-edge infrastructure where remote medical check-ups and consultations take care of the residents’ health. The emergency alert service comes into handy for children, disabled, and elderly people who are familiar with smart gadgets.

Among the groundbreaking innovations in the smart city, Seoul stands Songdo. It is an experimental city, depending solely on technology. The smart waste system sucks up about everything directly from the kitchen for recycling inside a processing center.

San Pedro Sula is located in the Honduras, and is widely acclaimed for having some of the top smart cities in the world. The city provides space to well-known smart cities including Altia Smart City. It doesn’t only offers tech-savvy lifestyle to the residents, but provides businesses with state-of-the-art and turnkey corporate solutions.

A large number of companies choose smart cities in San Pedro Sula due to turnkey BPO services. In this way, firms get an opportunity to focus more on their core business.

In the midst of fast-paced technological environment, cities are becoming smarter than ever. While some cities are introducing bleeding-edge technologies, some projects offer high-tech infrastructure and lifestyle to the businesses and residents.

Living in these smart cities will not only provide residents with an opportunity to experience the tech-savvy lifestyle, but businesses can leverage the chances of reaping more profits. Feel free to share this article and spread the world.