Your arms are full of groceries that you have just carried in from the car. Before you can dig into your pocket for the keys and open the door, your phone beeps. Thinking of a dozen or so people who could be demanding your attention, and rightly so, you set down the grocery bags. A view of the smartphone screen leaves you furious though. An unknown sender has texted you about a gaming app. You’re dead certain that you are looking at an Airg spam. That’s because this isn’t the first such message you have received today!

Feeling frustrated? It is understandable, but unfortunately, mobile app scam has turned into an epidemic. So, how can you fight it? By learning about them! 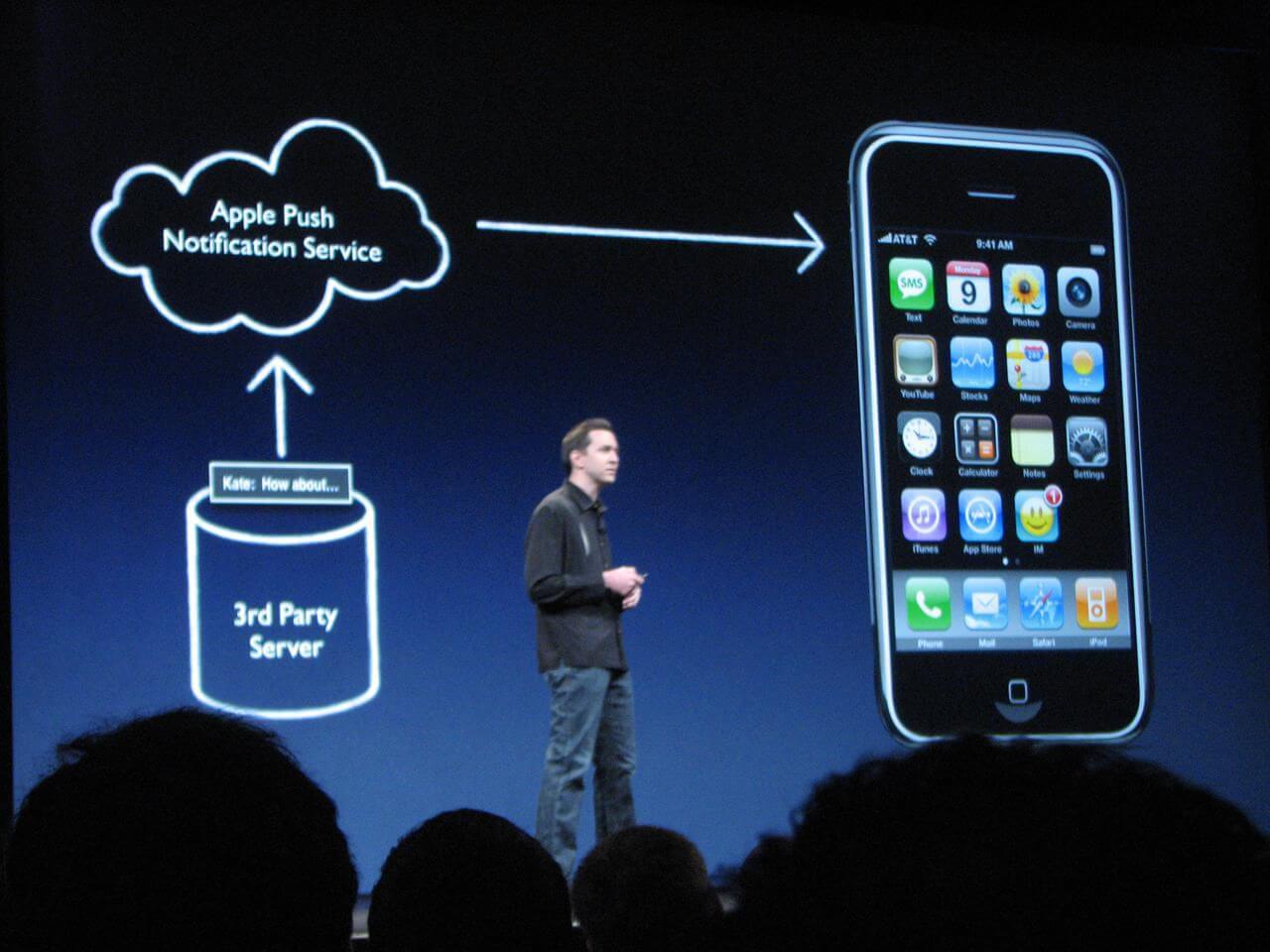 Let us look at some of the common types of spam:

Known as push notifications, push alerts, and notification spam, this is one of the most common types of spam. Its strength lies in using Android functionality to achieve annoying results. If you are unfamiliar with what push notifications are, push alerts will actively work even when you aren’t using the app! They keep updating in the background and annoyingly inform you of the recent developments. They also drain your battery! Not all push alerts are useless since they are how your phone alerts you to new emails. Most others are spammy, especially if you haven’t signed up for them knowingly.

Lawsuits were brought against two companies, AirPush and GoLive Mobile. Allegedly these companies were using push notifications to fool customers into thinking they were receiving updates about legitimate products. However, the customers were unknowingly being charged to pay for a service! 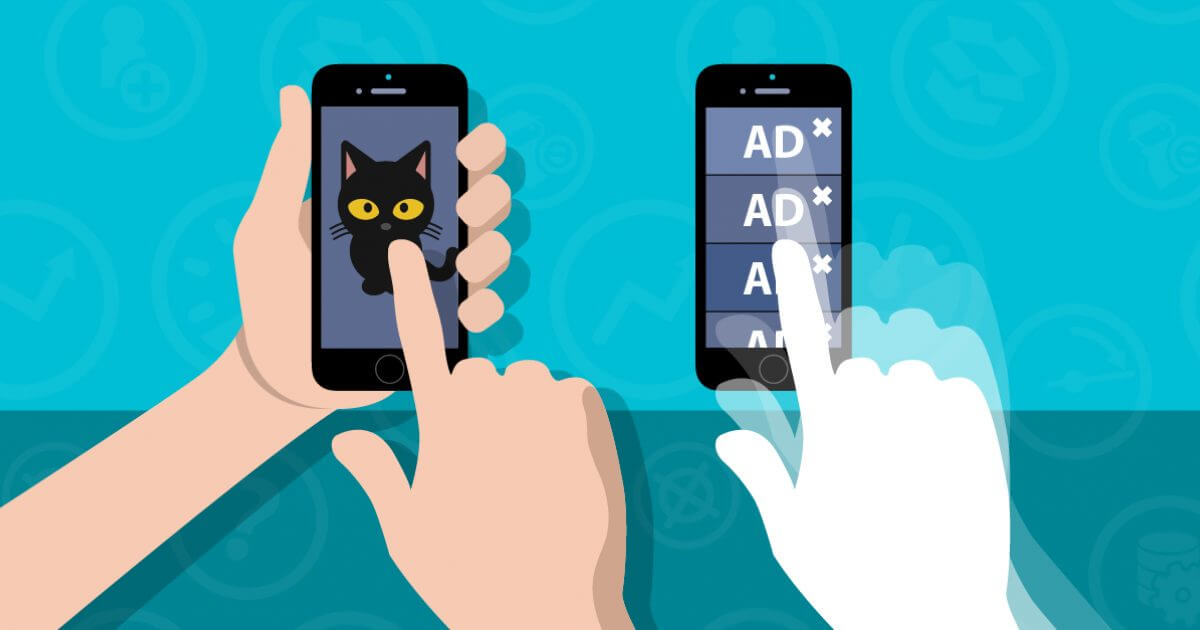 Another kind of spam is known as click spam and targets organic users of an app. Through it, fraudsters can divert the clicks from organic users to something they haven’t clicked on! All it requires is for the user, i.e., you, to end up on a mobile web page or app operated by a fraudster. Once you are there, there are different kinds of frauds that can be committed with your help:

There may not be any ads on the page or app that you can see. Yet your interaction will be used to execute clicks in the background

While you use the app, a spammer starts working in the background. Each time you engage with the app, the spammer clicks to make it seem as if you are interacting with the ads

You might only view a page, but the fraudster makes it look as if you have interacted with it, i.e., convert your impressions into clicks

While fraudsters can commit various kinds of frauds with this type of spam, one thing remains common among them. As the user, you will stay unaware that you were “interacting” with an ad when you weren’t! Since you didn’t see anything of this sort, you will remain oblivious. Why do spammers do this, you ask? They do this so they can claim that their ad was the source that got you to install an app. The opposite would be true since you would have downloaded it organically!

More than 34 billion illegal spam calls cross the phone lines in the U.S. on an annual basis! Most spam calls that are made are unlawful, which makes them highly dangerous. If you think it is just the local spammers who have you in your sights, then you are wrong! Spam calls are also made internationally, and they all have the same goal in mind: stealing from you! The economics are in favor of spammers, which give them the motivation to work against you year after year. You just don’t say no to a profit margin like the one generated by spam calls!

The spam caller won’t care how many communication laws they are breaking when they call someone in the United States. While such calls will be stealing from you, they can do so in one more than way. Let us look at the two main categories of spam calls: 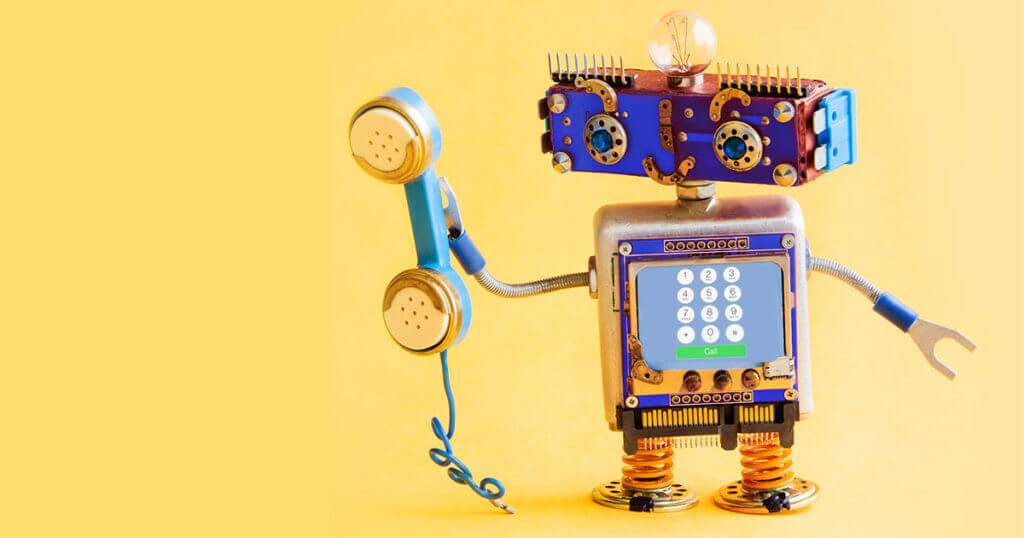 Robocalls are non-emergency phone calls that play a pre-recorded message for you. Since you haven’t signed up for such a service, this makes them illegal. Scammers who are posing as legal businesses so they can steal your money or information are usually behind these calls. Another group that is linked with these calls includes businesses that might be legally registered but aren’t following the law completely. 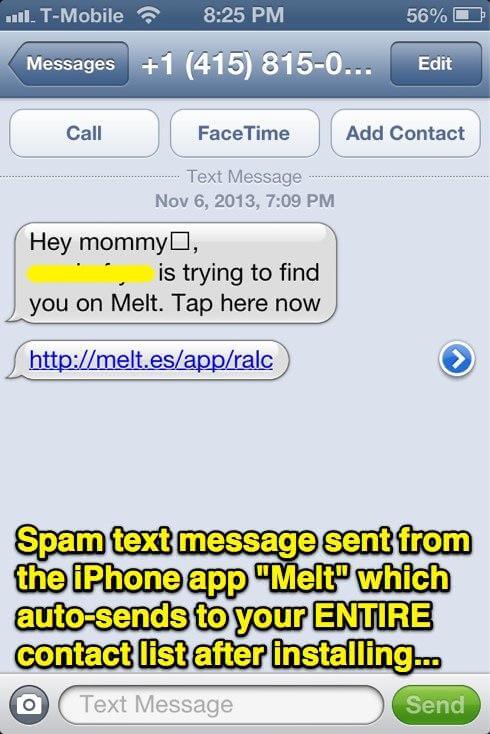 Real persons may also call to scam you. Such calls are called illegal scam calls, and the objective of the caller behind them is to steal your identity or money! You may be familiar with the IRS Phone Scam, which is one of the most common types of illegal scam calls. Starting in 2013, this type of call was successful in scamming $14 million from the people who received their calls! If you receive a call but can’t decide if it is a scam, just determine if you signed up to receive it or not.

Before you go blaming the websites that you regularly visit, you may want to take a breather and read this! The thing is, most mobile app spam is distributed via third-party advertising networks by the spammers. In fact, this Reddit user observed that he was receiving spammy ads from three different ad networks! While most app makers don’t use spammy tactics, still enough of them do. When you click on a website and are redirected to a separate download page, this is counted as a click by the ad network used by the app maker. The latter may not even know their app is being to spam users!

What users like yourself need are effective anti-spam apps that will keep both telemarketers and spambots at bay. After all, you didn’t sign up to be bothered every few minutes or so, which means the spammers don’t have the right to push their spam at you!

About Michelle Joe: Michelle Joe is a blogger by choice. She loves to discover the world around her.

She likes to share her discoveries, experiences, and express herself through her blogs. You can find her on twitter: @michellejoe524