Out of all the ACL (knee ligament) injuries that happen every year in Vancouver, half of the patients are young people aged 15 to 25. A study showed that the risk of getting another ACL injury during the 12 months after surgery is 15-times greater. Many athletes refuse to go back to their favorite sport because they fear getting another injury, necessitating Vancouver orthotics treatment.

An orthosis is an external device that is either custom-made or prefabricated to help control the movement of various body parts essential joints. These devices are externally placed where an injury occurred to help the patient heal better and faster. 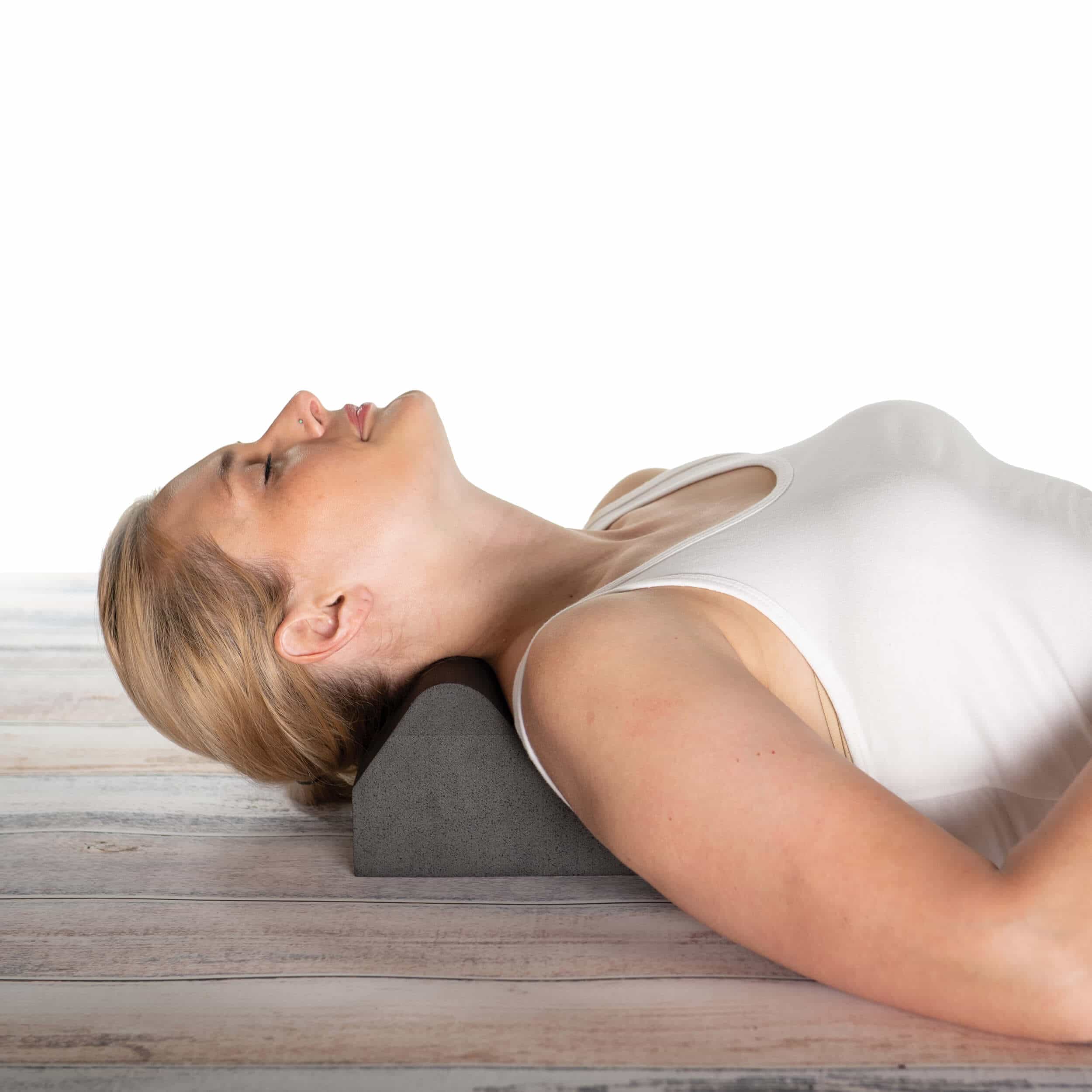 A cervical orthotic is used to decrease the motion range from C-2 to C-5. CO’s. Reduced movement is achieved by supporting the occiput and chin, which supports a stable spine. CTOs increase leverage on the patient’s body by reducing the upper body motion from C-5 to C-7 spine movement. This type of orthotic is usually used to control movement in minimally unstable fractures. All cervical orthotic devices restrict flexion better than extension. 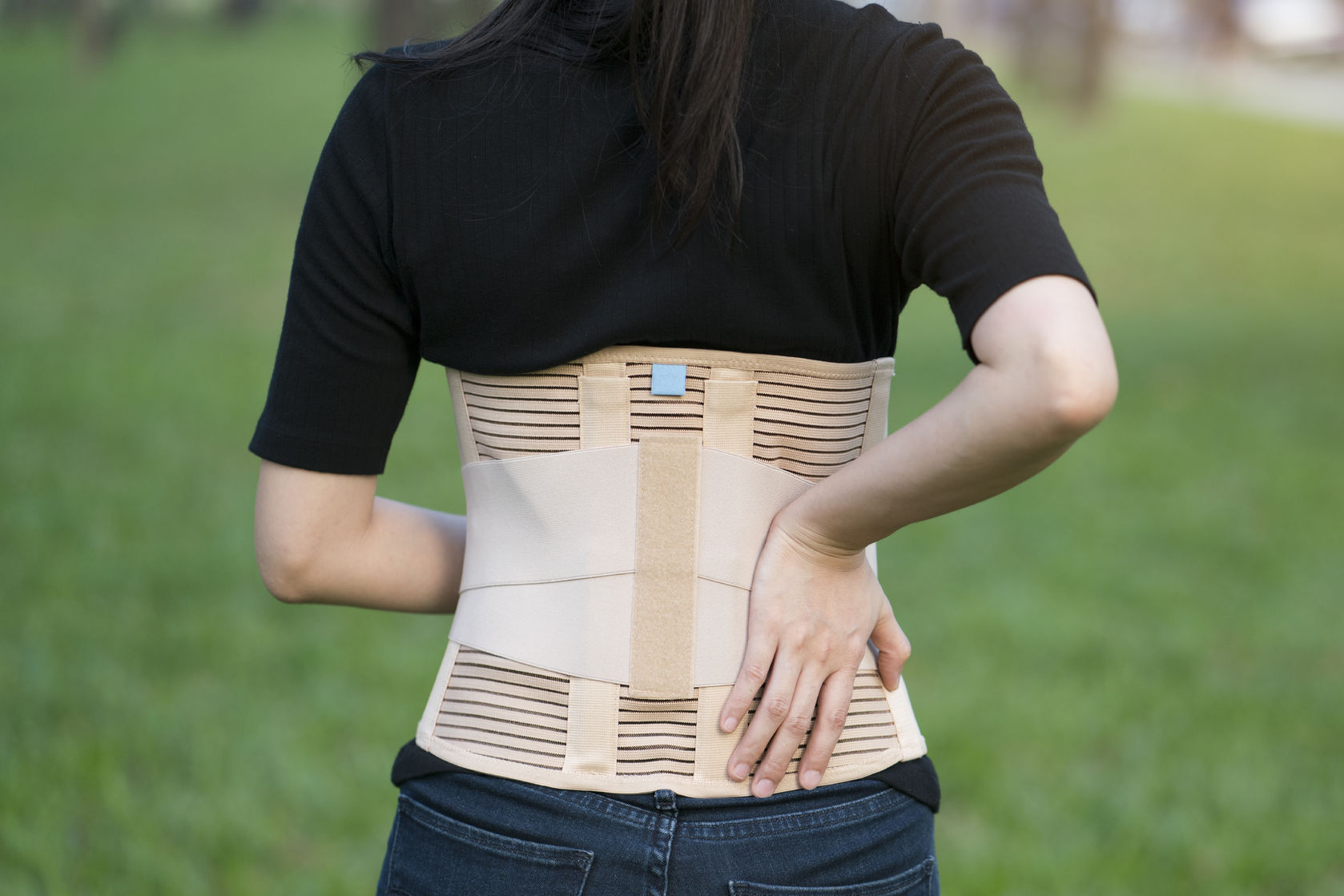 The upper-limb (extremity) orthoses are placed externally and aid in restoring or improving the nervous system’s structural and functional characteristics and the musculoskeletal. Generally, sport, trauma, and work-related injuries cause musculoskeletal challenges. 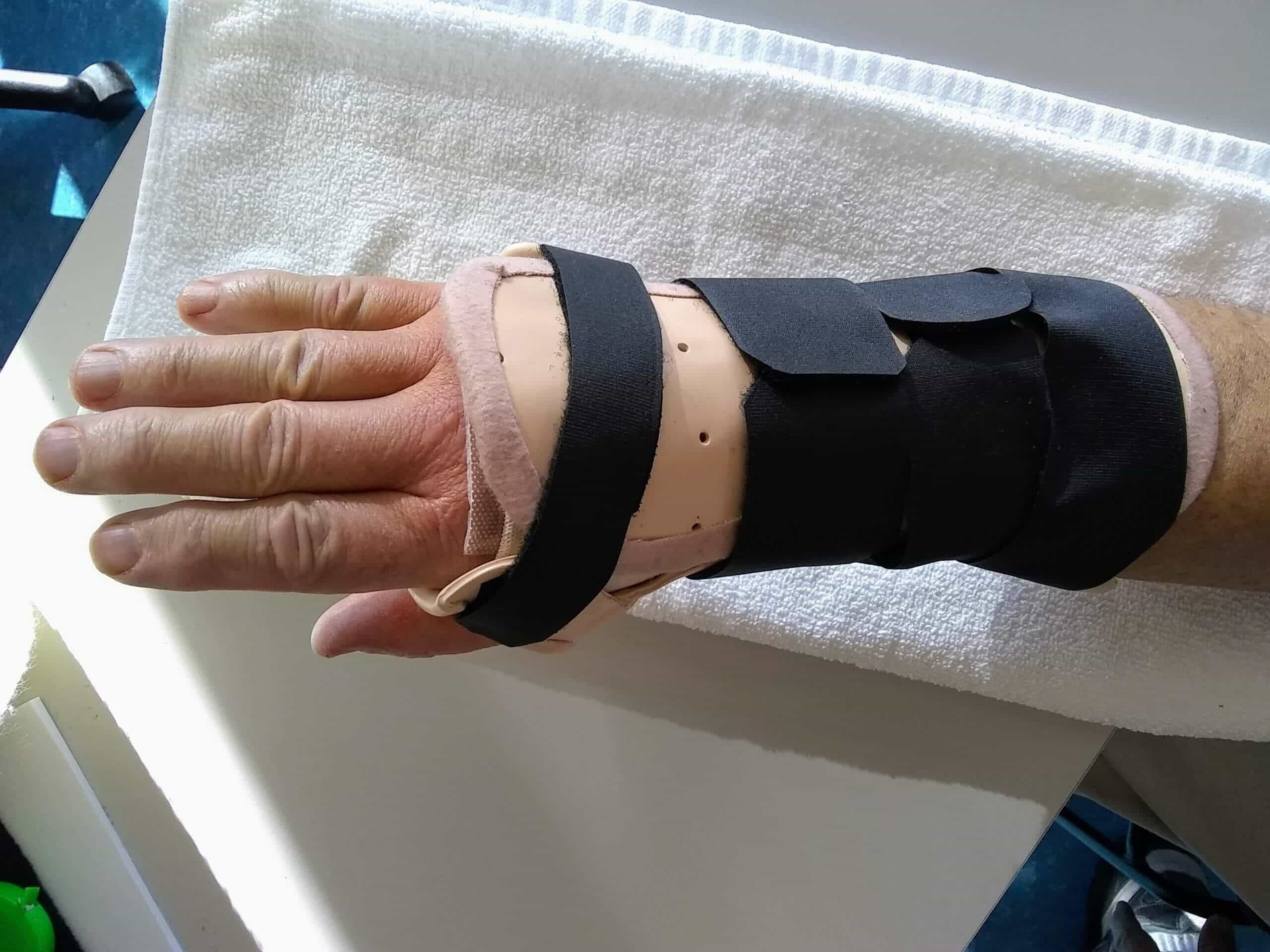 As the name suggests, the device restricts any movement. It only supports nerve injuries, inflammatory conditions, tendons, soft tissue, and rigid support for fractures.

The effectiveness of dynamics or functional orthotics relies on movement, unlike static orthoses. They are placed on the upper-extremity and are designed to support the movement of weak muscles. The bilateral mechanism from dynamic splints provides tension, supporting safe moments of spasm and preventing soft-tissue injuries. 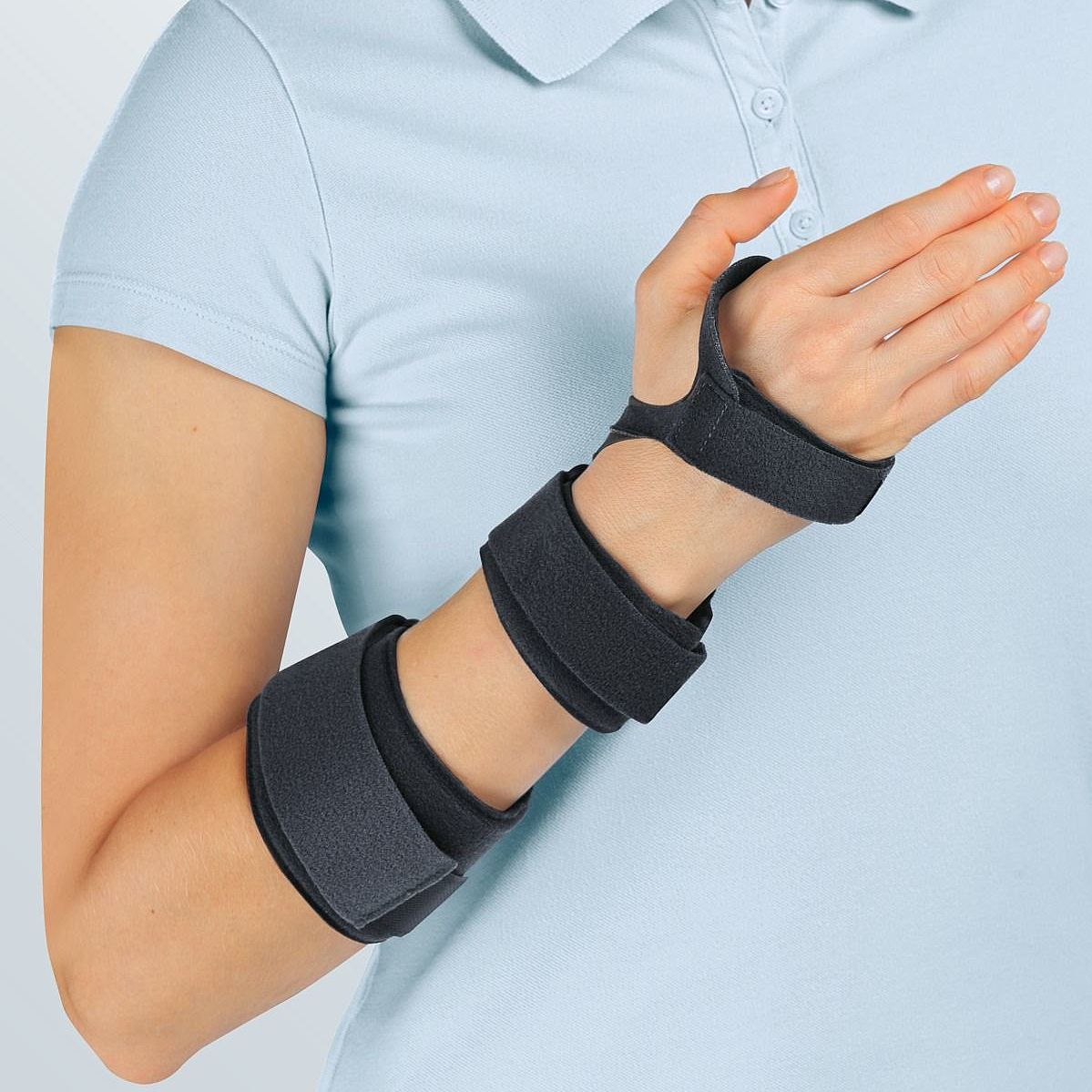 A wrist/hand orthosis is defined as a device externally placed from the fingers, passes on the wrist, all through to the distal portion of the forearm. It is a great option when a patient suffers from some degree of hand paralysis. It provides a release and grasps even when the hand is partially paralyzed.

This type of orthotic is useful when a patient has undergone a total hip replacement. It helps stop flexion movement, external rotation, and adduction, which cause dislocation. Also called a postoperative total hip orthotic, this device is also used in infants suffering from developmental dysplasia of the hip. This condition causes hip instability. The hip abduction orthosis in infants promotes bone development and limits dislocation. Doctors can also treat children with Legg-Calve-Perthes disease using hip abduction orthosis. 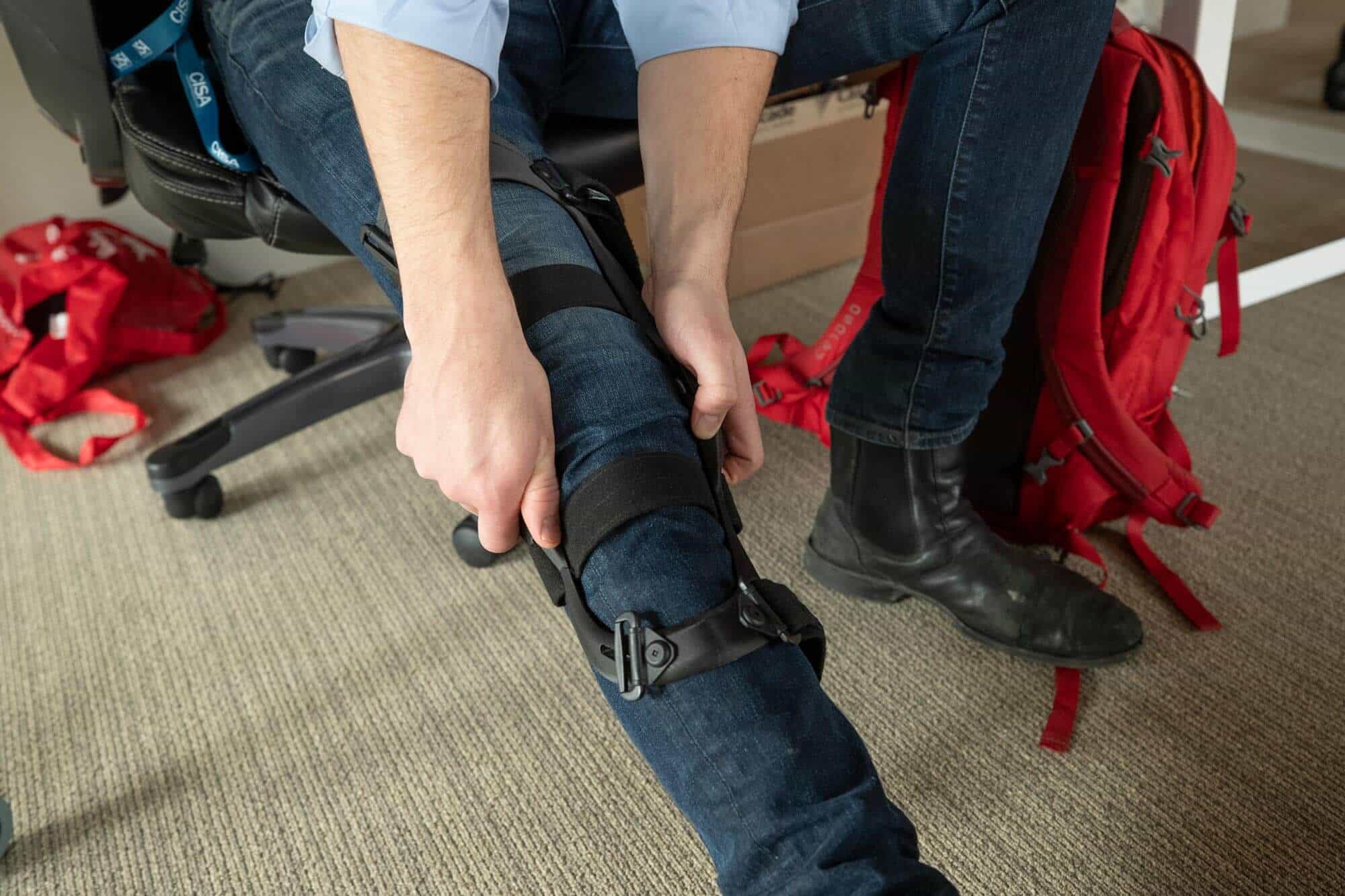 A knee orthotic is a brace worn around the knee to give it strength. Arthritis or osteoarthritis patients usually use this device to relieve pressure at knee joints. Knee orthosis also helps provide support in the knee for the patient to go about their daily activities.

These are the few types of orthotic devices and their uses. If you sustain injuries in joints and ligaments, they can help strengthen and promote quick healing.