1. Sarcoma: Cancer of the Connective Tissue 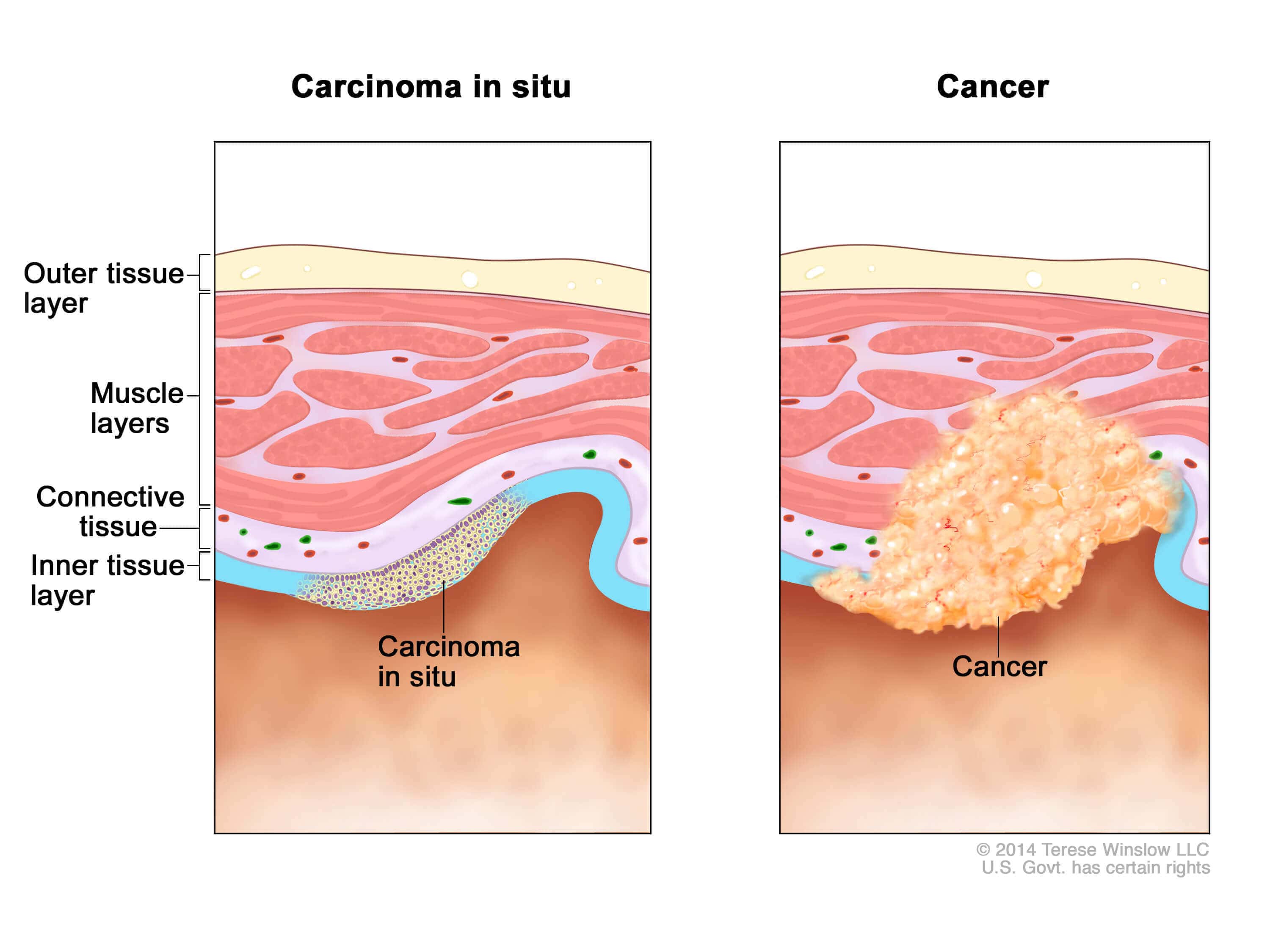 When a tumor forms in connective tissues, such as bones or muscles, it is known as a sarcoma. Sarcomas can be either benign or malignant and can affect both adults and children. One example of a sarcoma is multiple myeloma, which is a cancer of plasma cells. Though this type of cancer is thought to be incurable, it is treatable. A variety of treatments are currently available, and there is hope that patients can experience remission after being treated. To see some of the newest treatments for myeloma, check out Poseida. They involve using the patient’s own immune system to detect and kill cancer cells.

2. Carcinoma: Cancer of the Body Surfaces 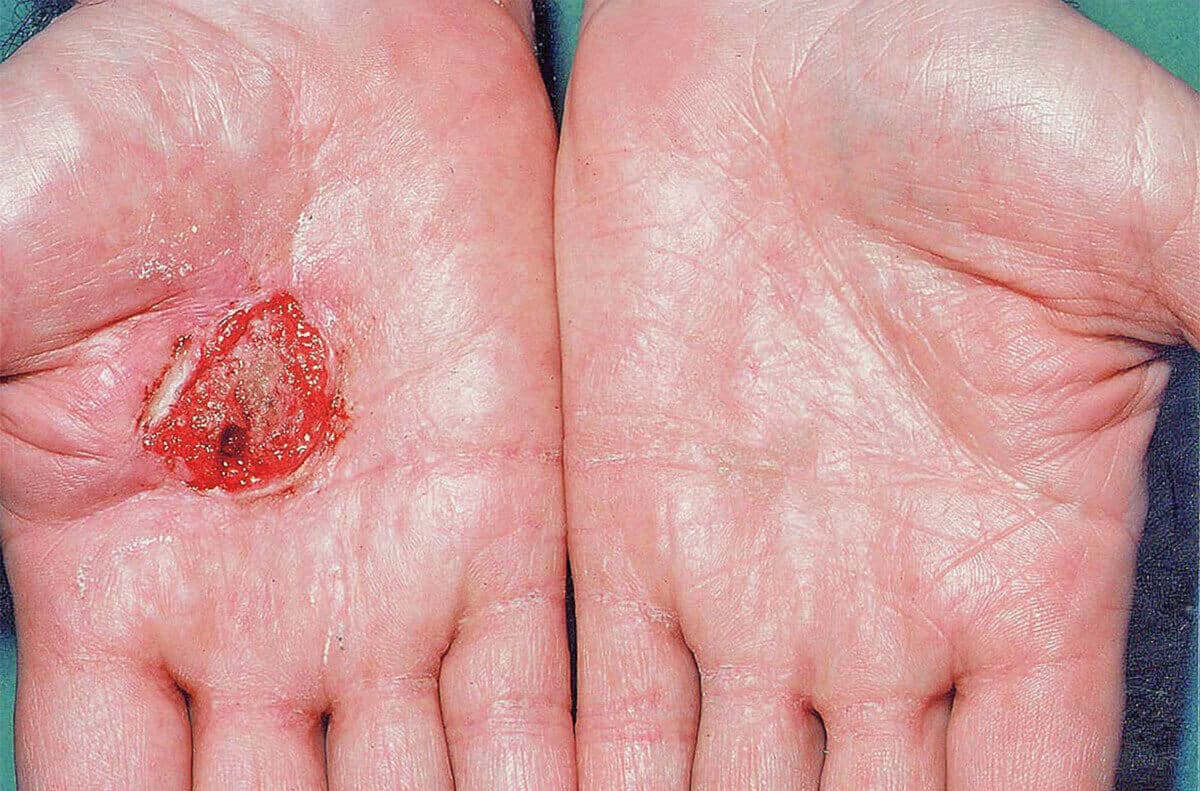 Carcinomas are cancers that form on body surfaces, including both inside and outside of the body. These types of cancer are generally found in adults, but they can also occasionally form in children. Perhaps the most well-known carcinoma that develops on the outside of the body is skin cancer. A well-known carcinoma that develops on the inside of the body is breast cancer. For both types of carcinomas, new developments in treatment options have led the five-year survival rates to jump from 81.9% to 91.7% for melanoma and from 74.8% to 89.7% for breast cancer. This is music to the ears of cancer patients and their families. 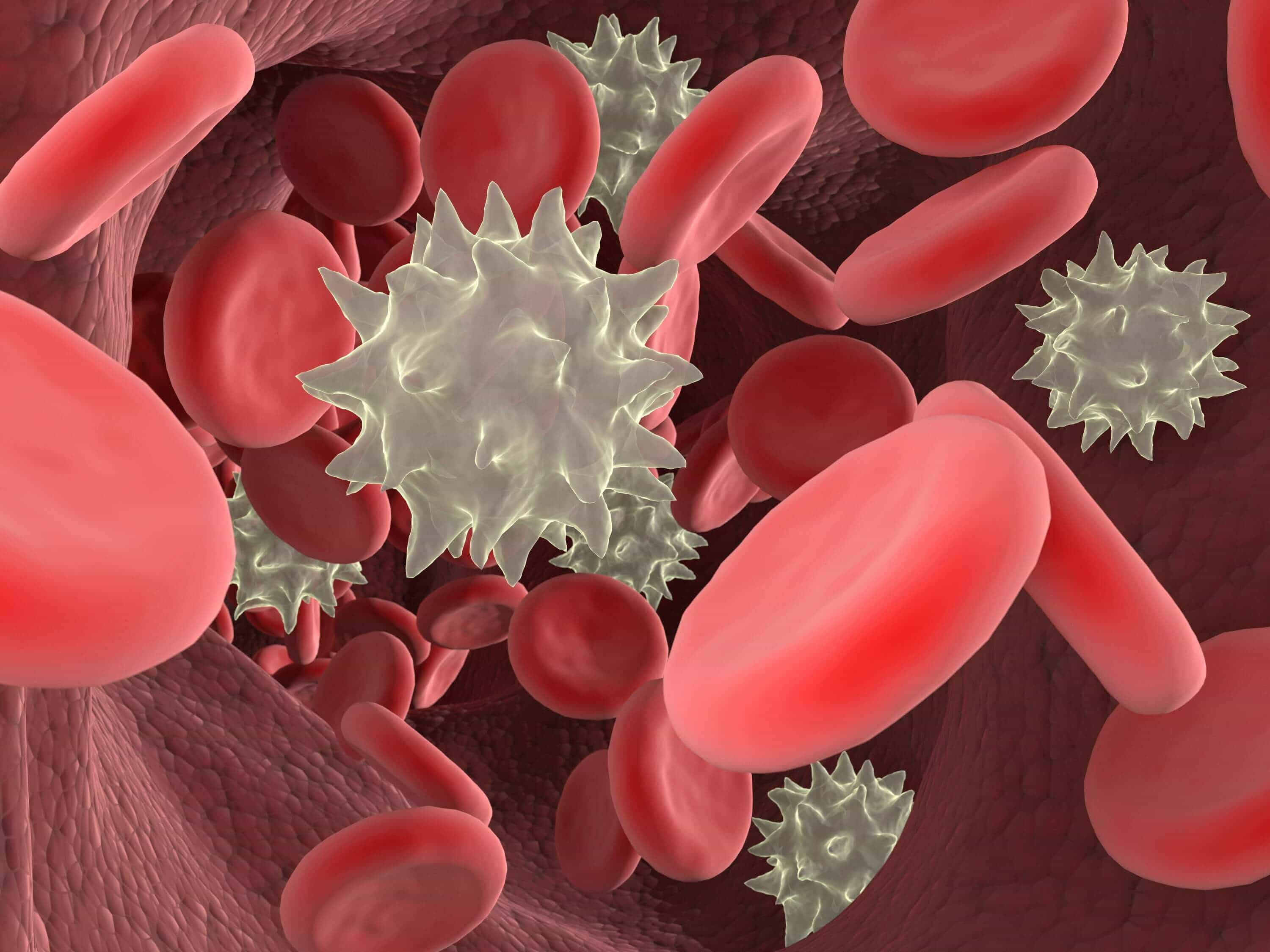 A type of cancer that forms in the immature blood cells of a person is called leukemia. Leukemias can affect adults but, more often than not, they occur in children. Having a child diagnosed with leukemia is a horrible moment for a parent to face. One of the first things they want to know is what the survival rate is. For many types of leukemia, the survival rate has greatly improved in recent years. The most common types, acute lymphocytic leukemia, and acute myelogenous leukemia, now have survival rates of 90% and 70%, respectively. For chronic myeloid leukemia, a patient can be in remission for years without being totally cured, so the survival rate is harder to determine. However, it is expected that it has improved in recent years as well.

Receiving a cancer diagnosis does not have to be a death sentence. The medical advances that have occurred in recent years for the treatment of sarcomas, carcinomas, and leukemias have greatly improved their overall prognosis. Earlier detection and new forms of treatments have vastly increased the survival rates of cancers that were once difficult to cure or see a remission. While the diagnosis is scary and the treatments may be difficult, patients and their families can enter the process with hope and confidence knowing the outlook is better than it has been in the past.