Dementia refers to a group of symptoms which affect memory, thinking and social function so severely that it interferes with normal day-to-day living. While the risk of getting dementia increases as you age, especially after age 65, it can also occur in younger people. Contrary to what many people believe, memory loss alone doesn’t mean you have dementia. Also, while Alzheimer’s is the most common cause of dementia in older adults, there are actually several causes. Some types of dementia can even be reversed but you need to be able to recognize the symptoms so you can get your loved one the care they need. Here are four signs you need to look out for. You can find helpful resources at sites like McKnightPlace.com. 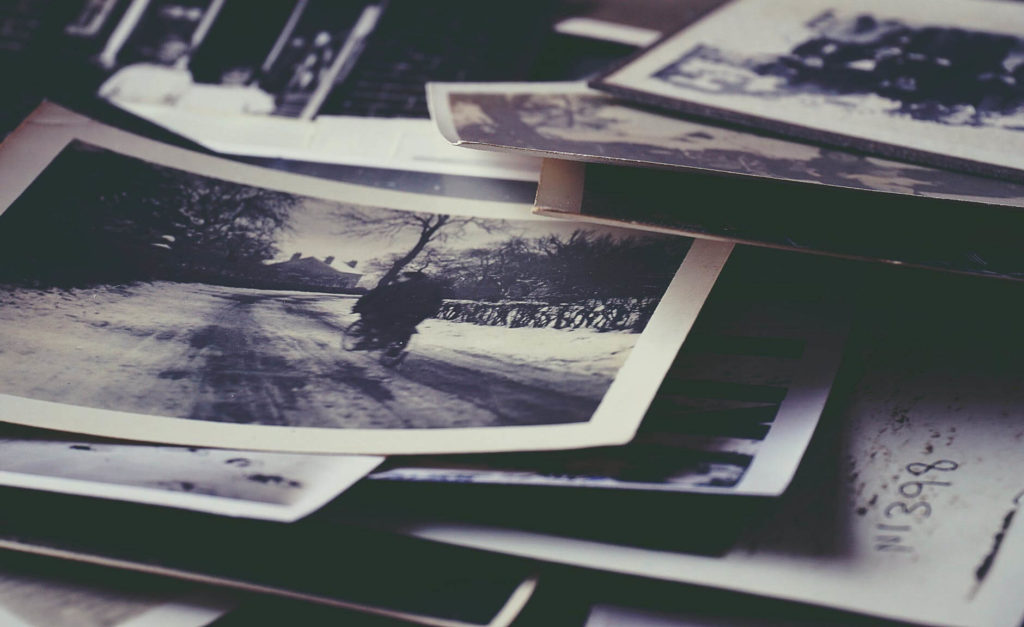 A decline in memory is one of the most likely early symptoms. However, there are specific factors which indicate that memory loss is due to dementia. For example, a person who is simply forgetful may fail to recall their gardener’s name but they are still able to recognize them as the gardener. A person with dementia will forget the person’s name as well as how they knew them. They may also forget something that happened five minutes ago but remember events from five years ago. 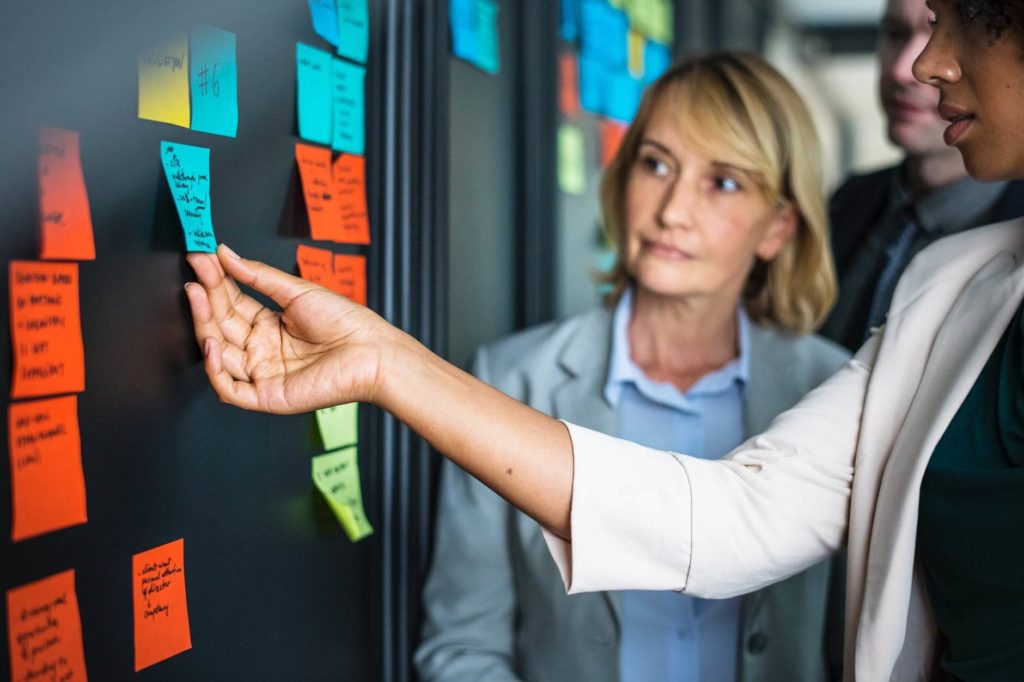 People with dementia often struggle to do things that they previously did without thinking. They may find it difficult to make a cup of tea even though they used to be a great cook. A homemaker may struggle to do the laundry and a previously snazzy dresser may now be trying to put on their socks after their shoes. 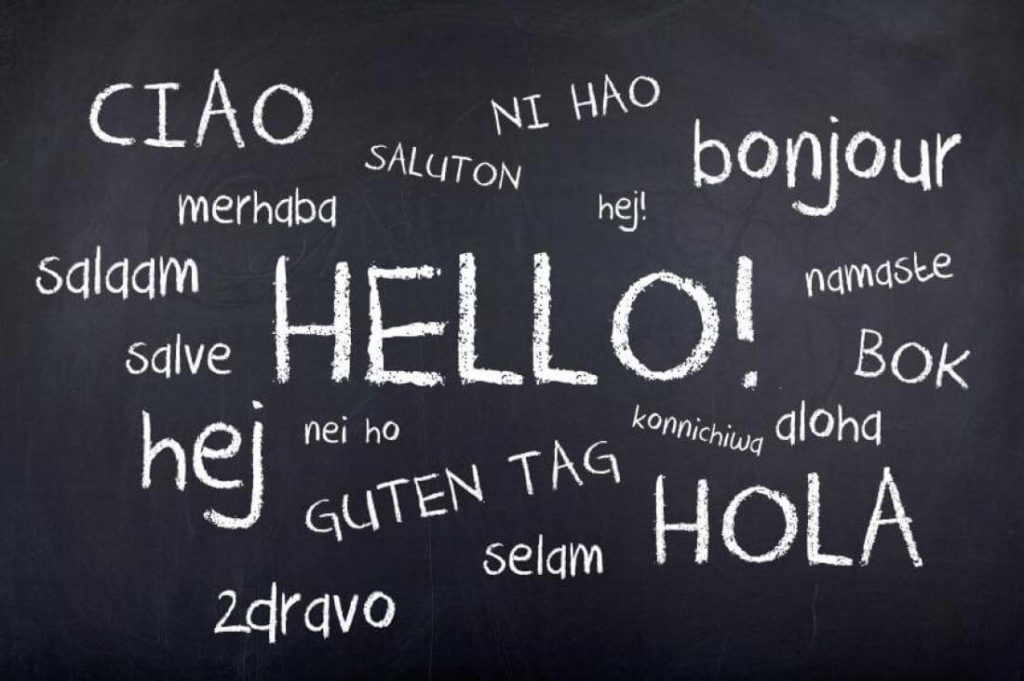 Everyone struggles to find the right word every now and then but a person with dementia will frequently forget simple words. They may use a related word instead, use a vague substitute or simply not find a word at all. These challenges will show up in both speech and writing and you’ll find it very difficult to understand the individual. Some people with dementia speak fluently but the grammar may be jumbled. Some may also find it difficult to respond to questions because they can’t understand what was said to them or what it meant. 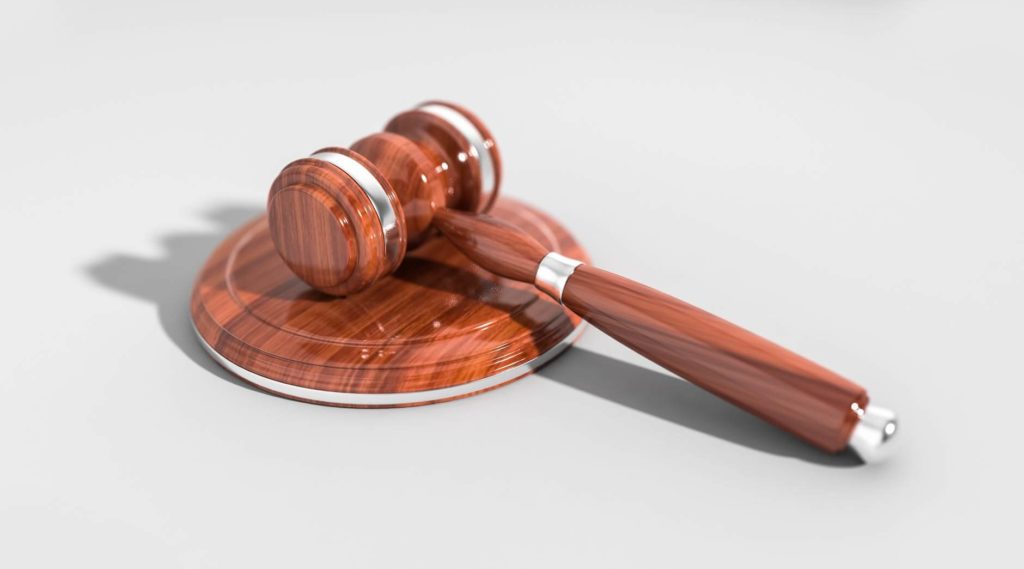 Your loved one may start making very poor decisions on a consistent basis. Sometimes this affects their safety. For example, they may wander off from home at night or attempt to cross a very busy street. Other times, their poor judgment is reflected in how they handle their finances. Some people with dementia give away money which they need for groceries and other expenses. They may also become overly friendly to the point where others are uncomfortable interacting with them. A lack of attention to hygiene and grooming may also be a sign of the poor judgment linked to dementia.

When you know the symptoms to look out for, you can get help for your loved one. Even if dementia can’t be reversed, you can learn ways to cope with the challenges and ensure the individual gets the support they need to live with dignity.