It’s getting harder and harder to make it through a full day without seeing at least one product, service, or restaurant that’s designed for and marketing to the vegan crowd. In order for all of these various goods and services to stay in business, they must have a healthy market sopping them up.

But, where did all these vegans come from? Believe it or not, veganism is an idea that has picked up an incredible amount of steam over the last few years and continues to become more mainstream.

Here are a few reasons why. 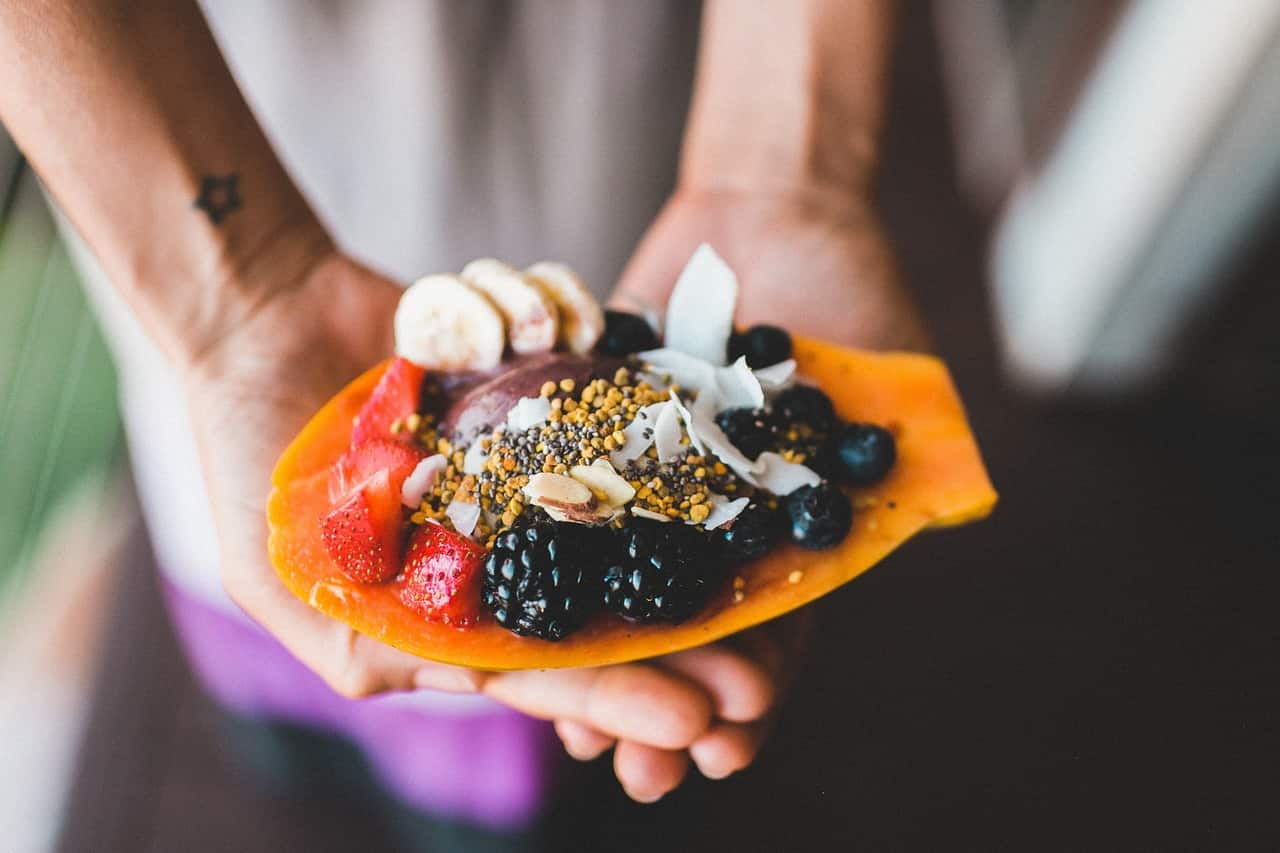 In many large cities, the foodie culture is alive and well. People love trying out new restaurants and new takes on popular dishes. In the past, a lot of what was good and what was not was passed on simply by word of mouth.

However, in the age of Facebook and Instagram, foodies share their meals visually with all of their friends, family members, and anyone one else who wants to have a peek into their lives.

On its own, this doesn’t seem like it would have any special impact on veganism. When you take a deeper look though you realize something entirely different.

A vegan meal from a decade ago tends to look much different than what you will find being served from a fancy uptown vegan eatery in Manhattan today. Old meals were boring and bland. Today’s meals are bright and lively, and all of that gets highlighted with fancy design filters on social media platforms.

So, what that all boils down to is that the vegan food people see now looks delicious. 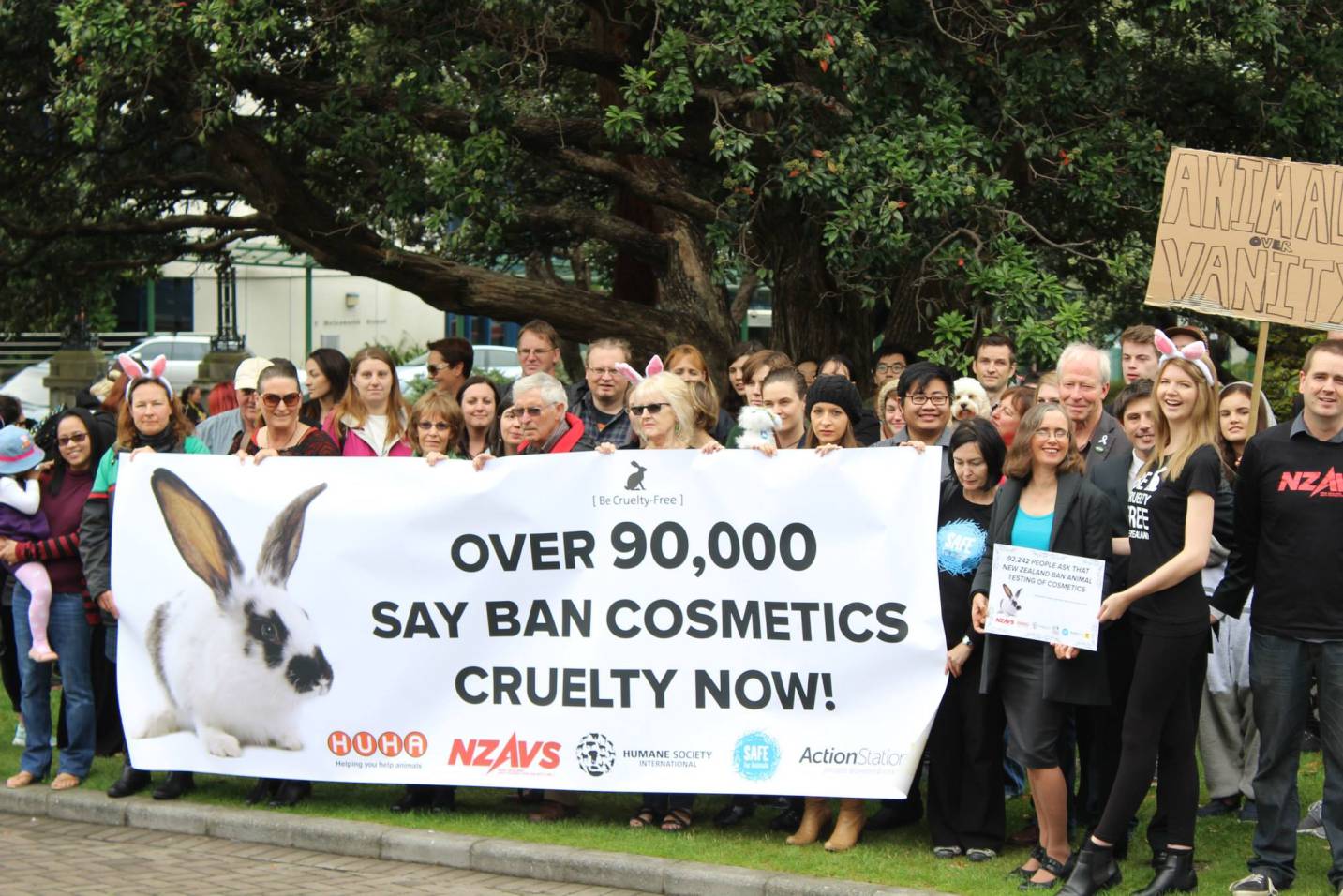 Another major factor in the rise of veganism stems not from the tasty side of the food, but the ethical side of using vegan products. A vegan is much more than a person who doesn’t eat meat. They believe living a cruelty free lifestyle.

Factory farms are anything but a cruelty free situation for the animals there. As documentaries like Cowspiracy have shown, even non-vegans can have a very uneasy feeling about how poorly the livestock at factory farms is treated.

It hasn’t always been easy to get a lot of information on factory farming practices though. Many mass media companies refuse to cover them.

But, like how social media has given vegan food a place to shine, the Internet has opened up independent media to the masses. Plus, unlike mass media, many independent media outlets have been much more willing to shed light on what happens at factory farms.

It’s difficult to argue that making it easier to share non-bias information did not in some way convince more people to switch to a cruelty free lifestyle.

It’s Much Easier than Ever Before 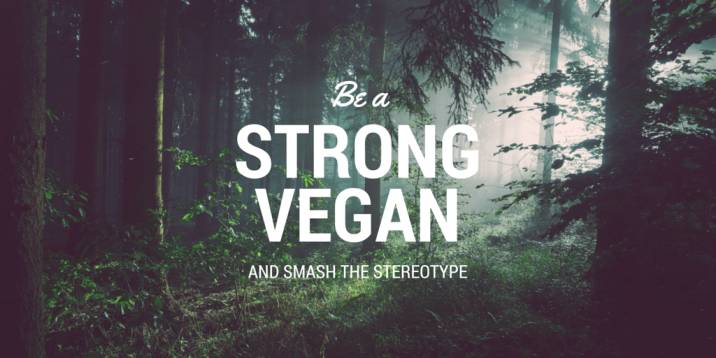 One of if not the biggest reason on why your chances of bumping into a vegan while you’re out running some errands are as big as ever is because it’s much easier to be a vegan today than it was a decade ago. For people who once flirted with the idea but had trouble making it work, they can revisit it and have much more success sticking to it.

That’s because of all the beforementioned products and services that are now available. You can find everything from vegan friendly shampoo to vegan friendly faux leather jackets.

In a way, the more it grows the easier it is for others to adapt to the lifestyle. And, as more people to get drawn into the lifestyle the more businesses to start creating products and services to fulfill their needs. It’s a massive slowball effect.

Veganism is much more than a fad. It’s safe to say that it’s here to stay. The easier it is for people to leave their old ways behind and start living cruelty free, the more people will take the plunge. And, as information about all of the great products and services spread via the Internet, there’s no reason to think the growth won’t become exponential.