Let’s talk about constipation. It is a topic which most people will shy away from but it is something many people will have at some point in their lives. There are even people for whom it’s just common to have it in bouts. In this short post, I’m going to go through some common questions you might have but would be shy about asking in the hopes that it can demystify the condition and give you an idea of how to look after yourself.

Hopefully, you’ll find it informative and learn something you otherwise wouldn’t about the condition. Let’s start with the biggest question of all: whether or not it’s OK to be constipated. 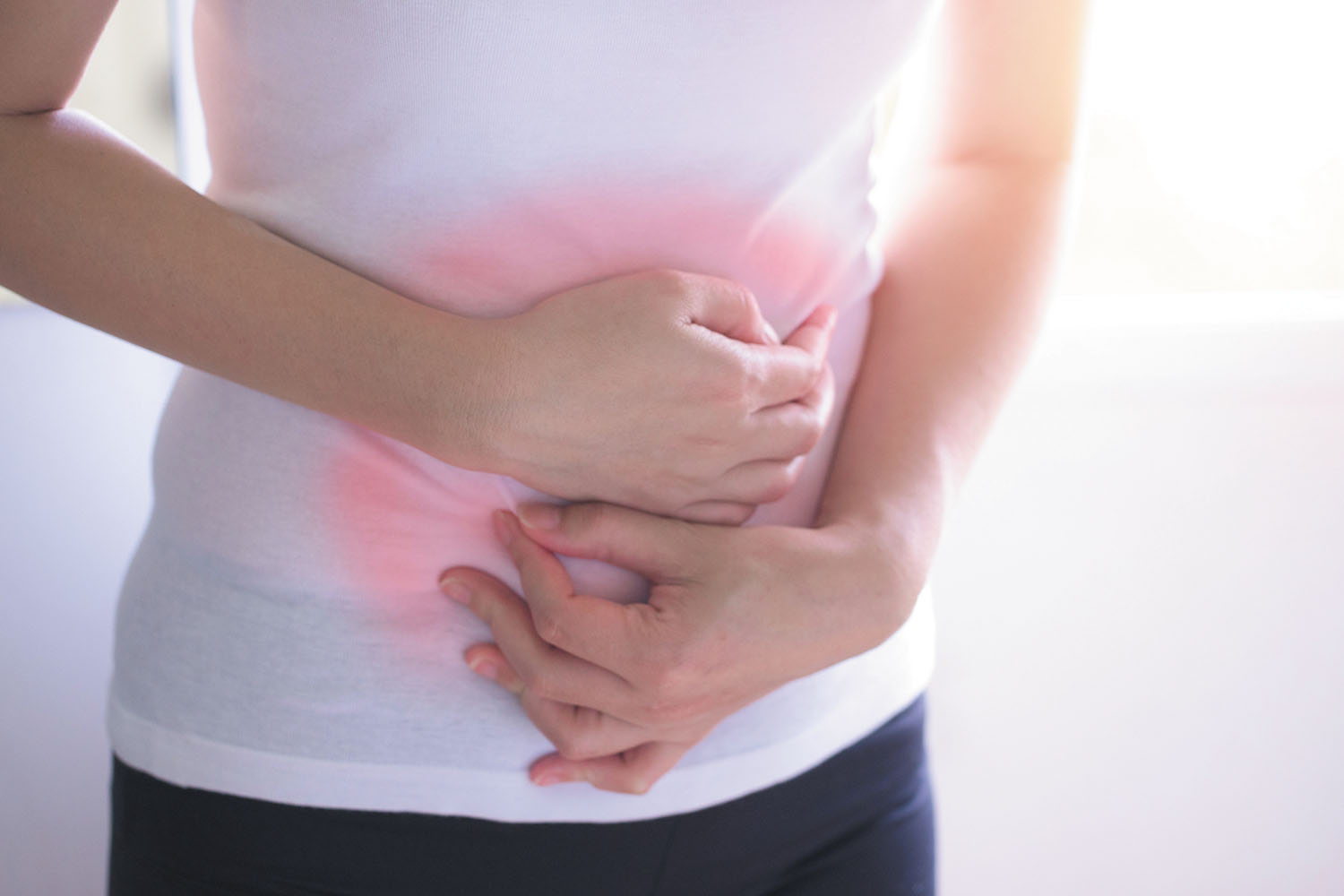 While the act of having it isn’t something you’d want to describe as normal or regular, having constipation is common. It’s estimated by the NCBI that “over 4 million people in the United States have frequent constipation” at any one time. For something that can seem embarrassing and very private, it’s quite widespread amongst us.

How do You Know If You Have Constipation?

Apart from not going to the toilet as much, what signifiers would someone have which indicate they’re constipated? It can vary from person to person, but if someone thinks they have it, it’s common to:

Why Does It Even Happen? 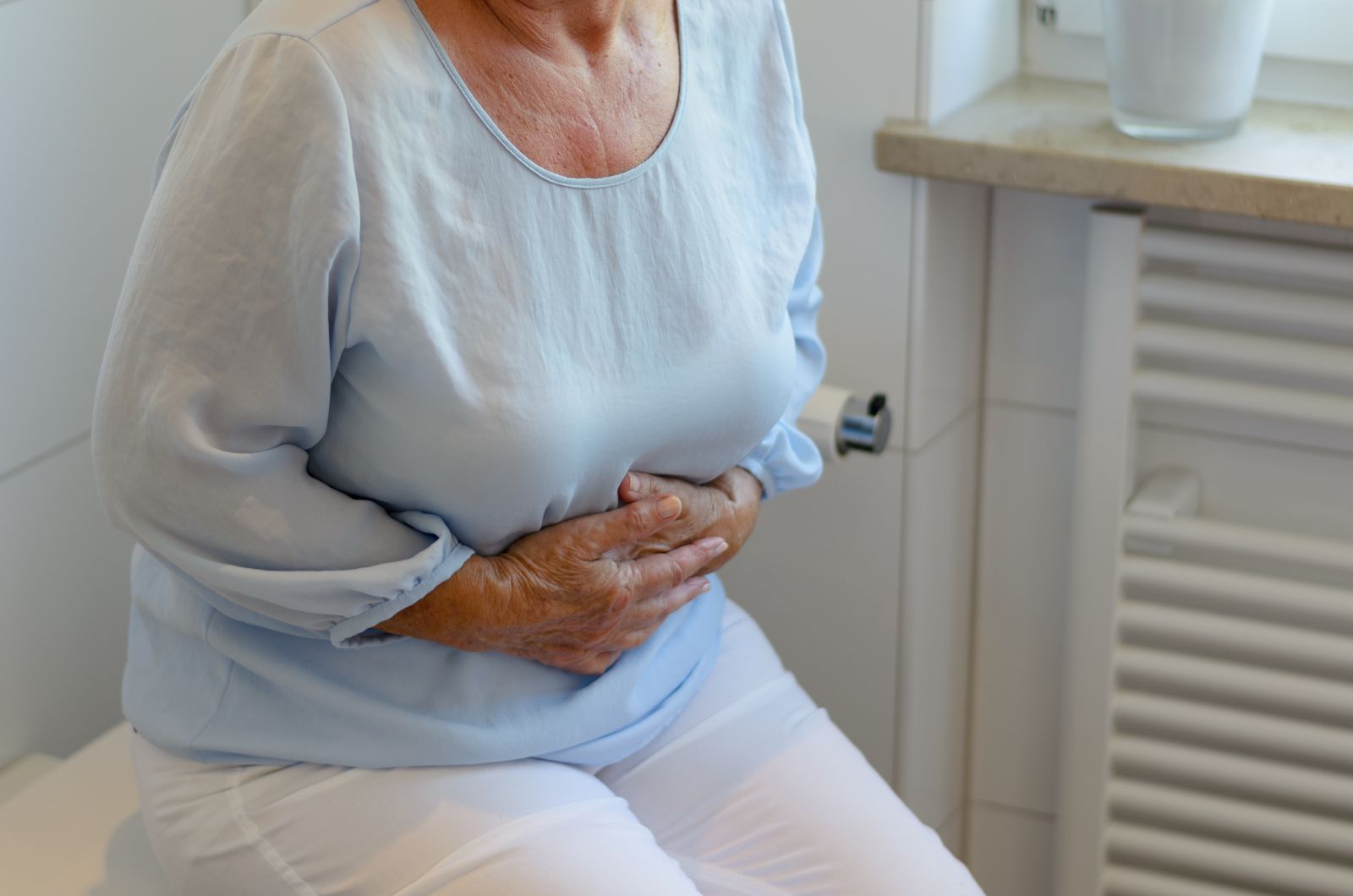 Constipation happens because of problems in the bottom half of the digestive system; from the intestine to colon. For most people, it’s because the muscles which help you go to the toilet aren’t performing as they should. They won’t contract as much to help your stool pass along, and that’s why most people with constipation simply feel like they don’t have to go to the toilet. It can also be the case that the rectum is strained and you can’t go as normal.

What Could I be Doing to Cause Constipation?

Much like the symptoms, there are many reasons why someone could have given themselves constipation. The most common is from the side effects of medicine, but other personal causes can include:

Even something as small as a change in emotion (stress or depression) can have a knock-on effect of disrupting your digestive system.

What are the Signs to See a Doctor Immediately When Constipated? 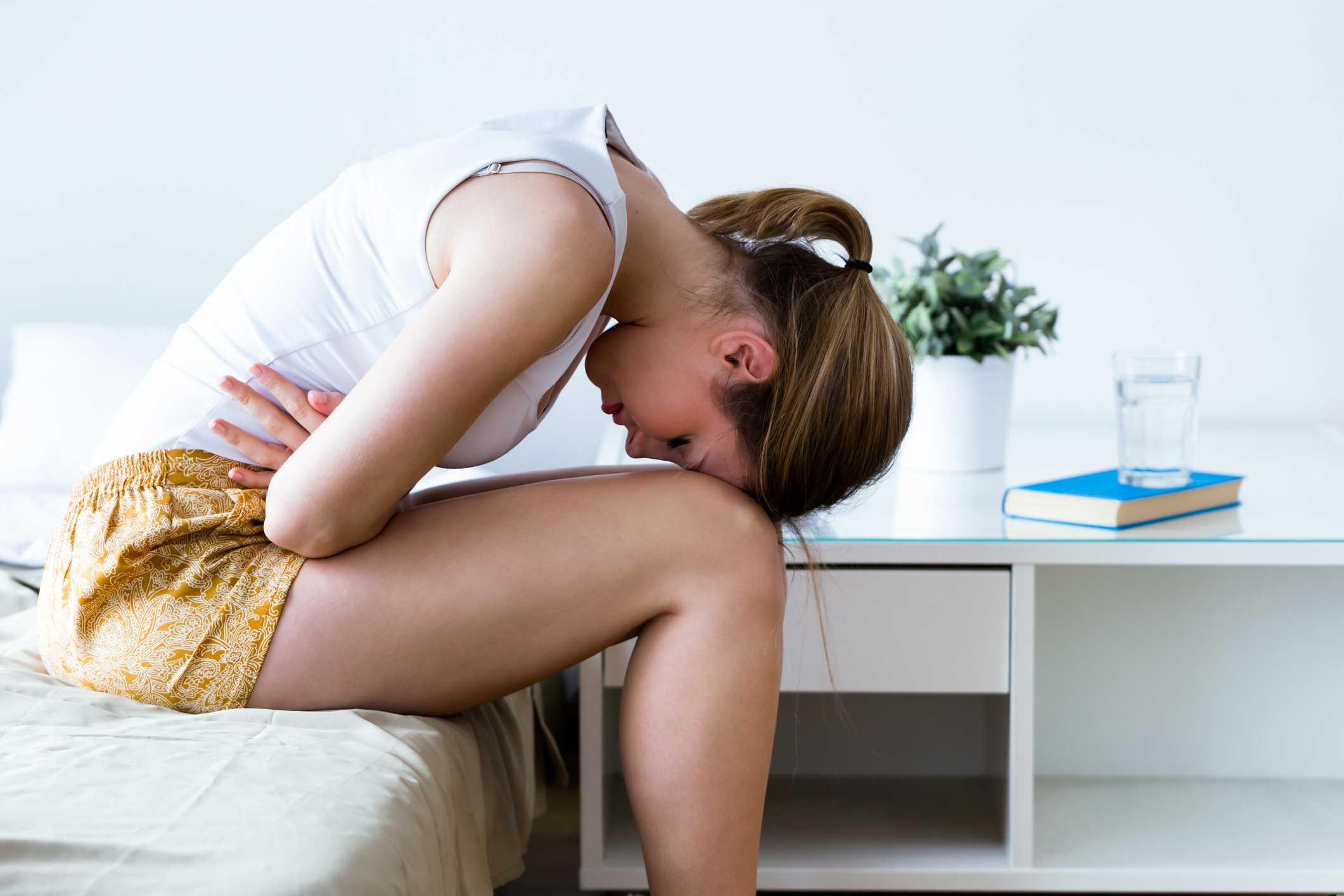 When someone sees blood in their stool after feeling constipated, has pain every time they go to the toilet, or has been losing weight quite suddenly while going to the toilet less, it’s important to visit a doctor right away.

So How is Constipation Diagnosed?

Most of us will be able to self-diagnose or go to a doctor and get a prescription for over-the-counter medicine, and things will be fine. In cases where constipation is constant and goes on for prolonged periods, the help of a specialist is required to carry out certain treatments.

One such clinic specialising in gastrointestinal problems is One Welbeck, who are based in London but have a network of over 250 surgery centres around the globe. When someone comes to them for help with constipation, some of the ways they diagnose patients include:

Would Someone with Chronic Constipation Need Surgery? 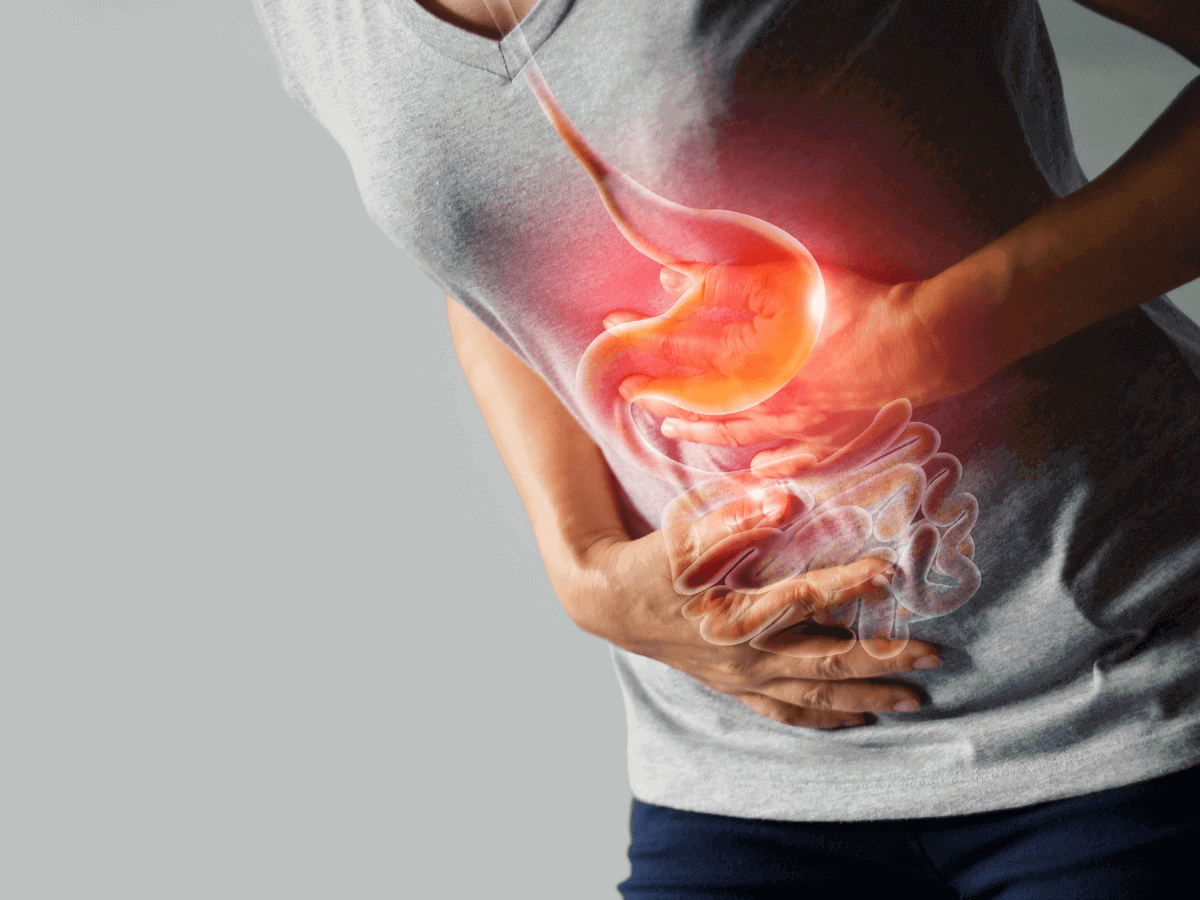 In the majority of cases, someone with constipation would simply need to make small changes to their lifestyle, or do something as simple as drink more water, and the problem will go away.

In the minority of cases, constipation may be causing blockages in the digestive system, and surgery needs performed to get everything in working order again. Again, this happens in a minute number of cases.

Can Someone Treat Constipation Without Seeing a Doctor?

If it hurts and is a persistent problem, it’s more important to get it checked than go it alone. If it is infrequent, you could try eating more fibre-rich foods, taking a fibre supplement while drinking plenty of water, or take a laxative and see if that relieves the pain.

Some foods may help aid digestion and alleviate constipation. Eating more fruit and looking for food with probiotics (like yoghurt) continually have been shown to reduce the amount of time it takes stools to travel through the bowels.

Also, exercise seems to be a good way of getting the body to act normally, so being as active as possible helps stimulate the digestive system to work as it should.

Want to Read More Articles on Living a Healthier life?

Check out the latest posts from the health section at Live Enhanced.