With the advancement in science and technology, there is no limit on the inventions of products taking place in the world. Live Enhanced brings some cool future gadgets and inventions that will completely surprise you. 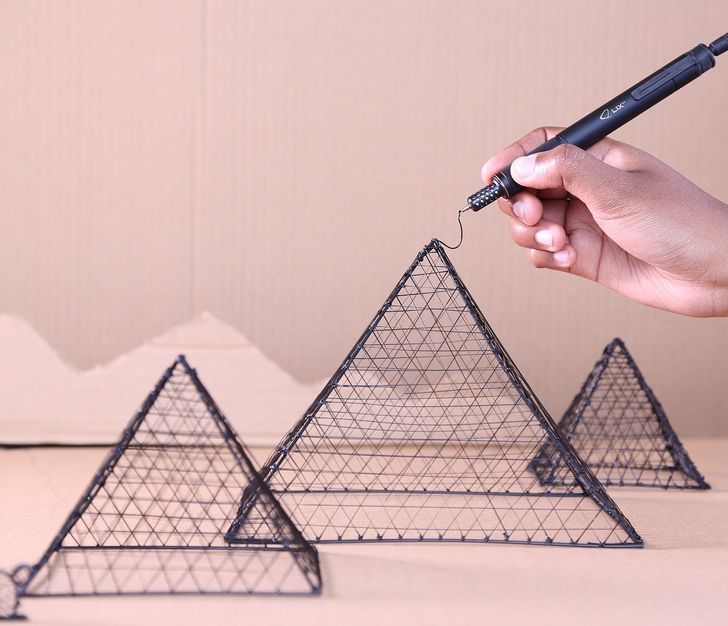 3D pens are newly introduced in the market and nobody has used it yet. The colored plastic that oozes out from the nozzle of the pen is used to draw figures and artwork. To melt plastic, Heat is used and because of which temperature varies as it depends on the materials used to make the filament. The doodler or the pen user moves the pen in order to create different figures and shapes.

A device that translates animal thoughts into human language 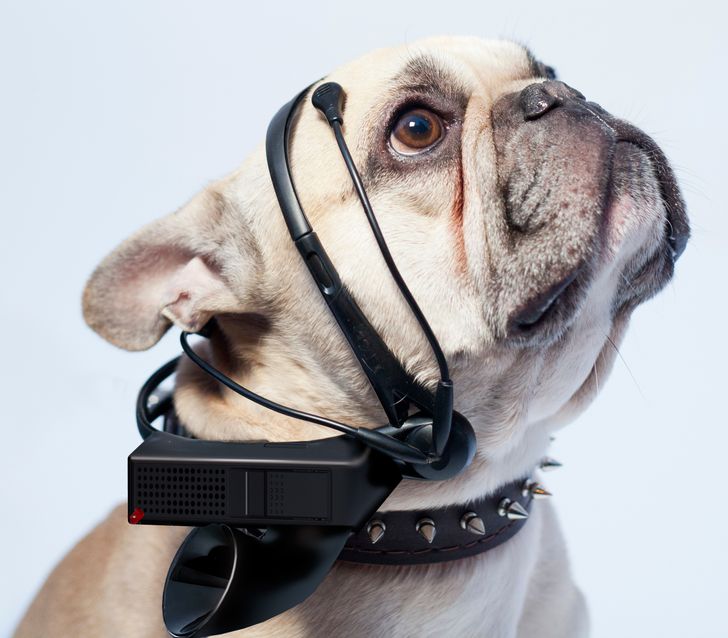 An instrument that is invented with the use of Artificial Intelligence (AI) translates animal vocals and facial expressions into simple English Language. Using Raspberry Pi, a credit-card sized, bare-bones computer the headset of the device is built. This makes it possible to put a computer on a small gadget. It is possible to detect, analyze, and translate the brainwaves of animals inside the device as it is combined with Brain Computer Interface (BCI).

A hanger that dries and disinfects towels 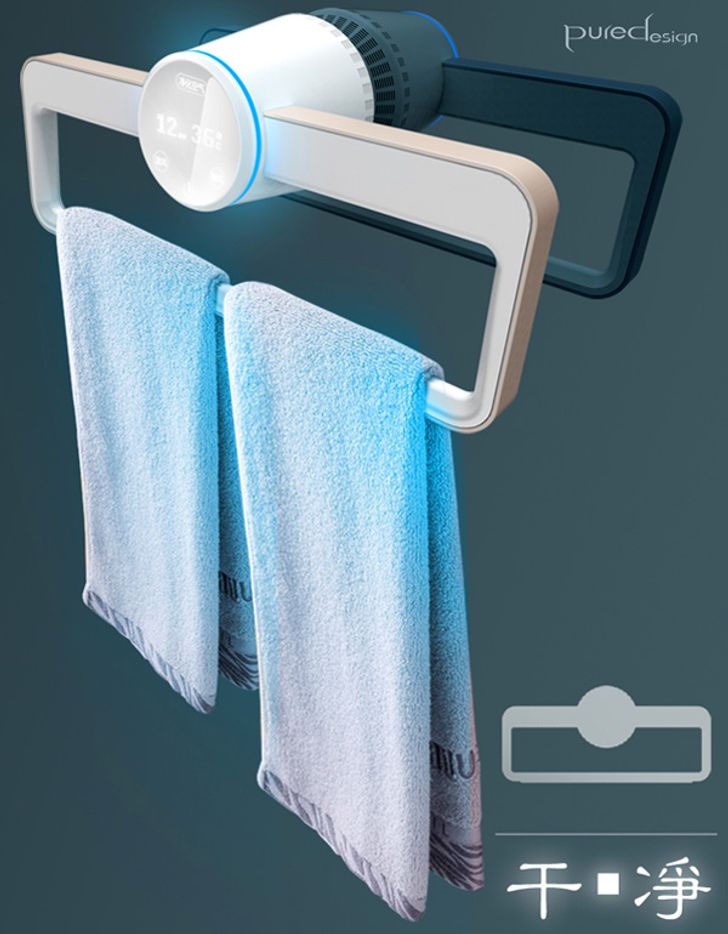 A UV Towel Dryer and Sanitizer disinfect the towel and also dry them. The device extracts hot air towards the towels and maintains enough temperature for the towel to completely dry. This process is directed by a miniature turbine. An Ultra Violet (UV) light keeps towels fluffy and fresh and disinfects them. It can be used in hotels where unnecessary laundry can be cut. It can also be used in cloudy and wet seasons.

A machine that folds your laundry 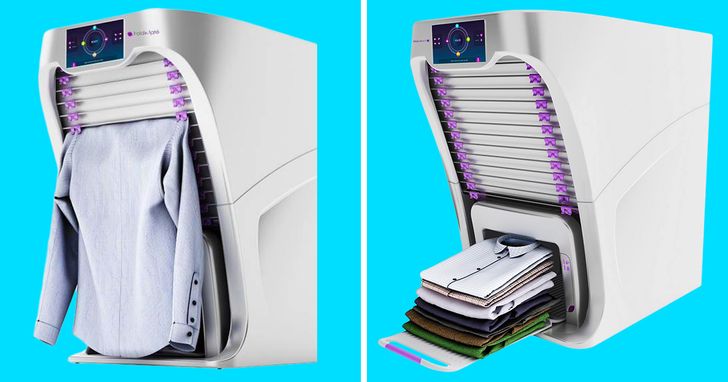 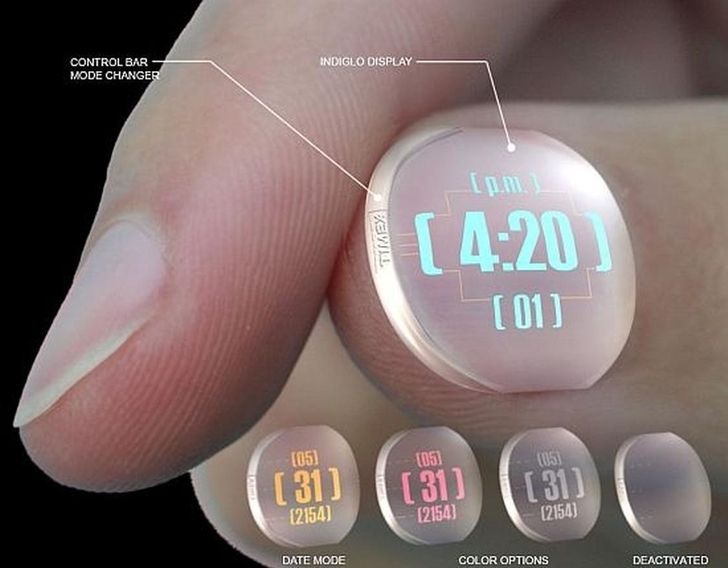 One of the world’s smallest watches introduced by the watch manufacturing company is this nail watch. This unique, disposable product is a wearable gadget specifically designed to mould into your fingernail with its light up function. The watch displays the date, time and AM/PM indicator in clear format. Each design lights up in a different colour and looks even more attractive at night.

A pen that transcribes your singing into a score 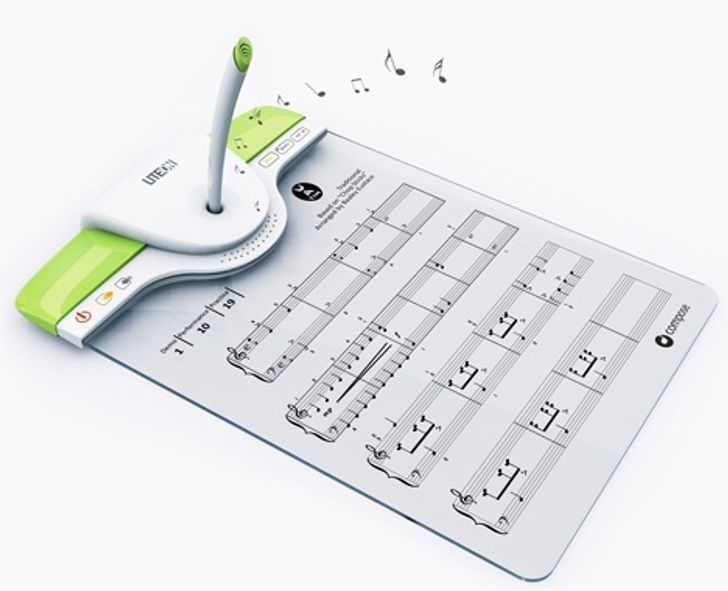 All users have to do is open the app, press record and then start singing or humming because of which it translates the rhythms and melodies and shows them in sheet music. A research performed at KTH into how people interpret music, Score Cleaner Notes’ technology is invented. 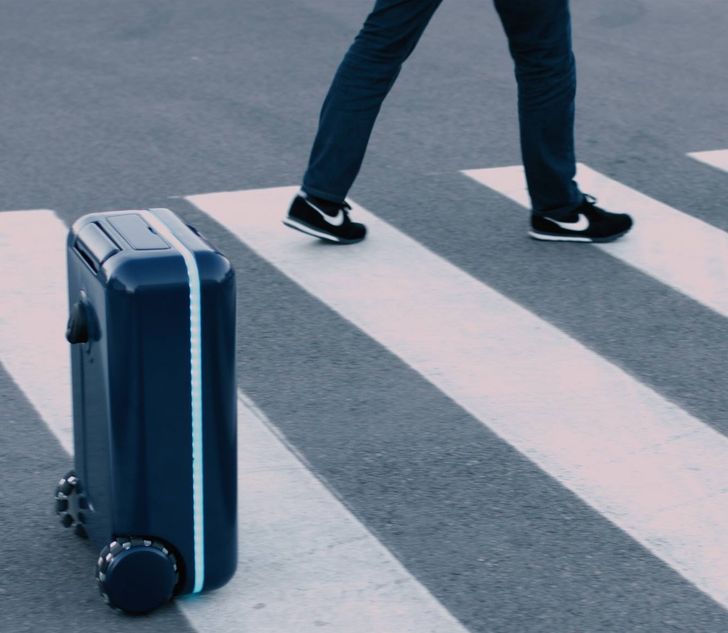 The Robotic Suitcase uses an “obstacle-avoidance algorithm” to analyze the environment and figure out where you are and also avoid potential obstacles. As soon as the distance between you and the suitcase exceeds six feet, the wristband will vibrate to alert you as both are interconnected. Robotic Suitcase also includes many features such as GPS tracking, a weight sensor that links up to the app, a battery pack for charging your phone. 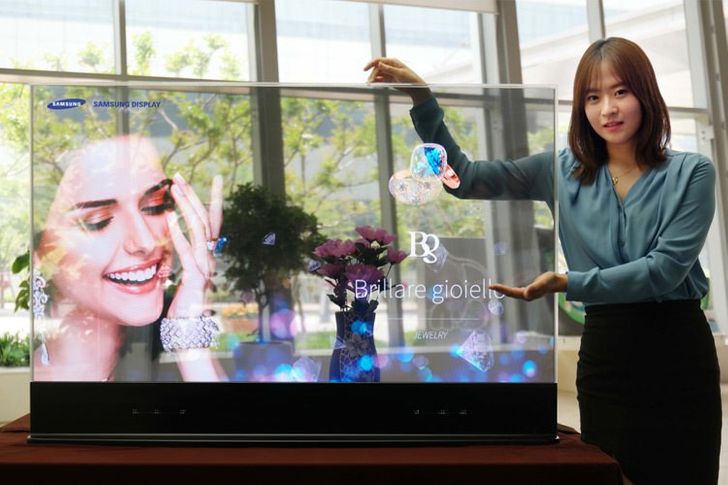 A stunning new development in digital signage and display technology are Transparent OLED screens. These transparent display screens are used to communicate interactive content or dynamic via a transparent surface. While still being able to see through it viewers can see what is shown on the screen. This display solution allows designers to overlay digital content such as images, video and text into real-life objects which are placed behind the transparent screen. 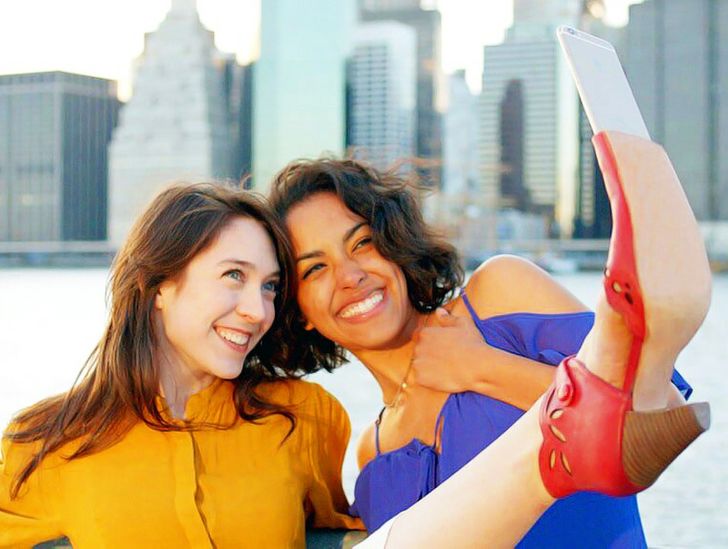 The Shoe which has a dock in the toe of the shoes is named as Selfie Shoe as it connects to a button in the sole. They make it completely easy to throw your leg up high and get the perfect Selfie or as they have named as #Shoefie. 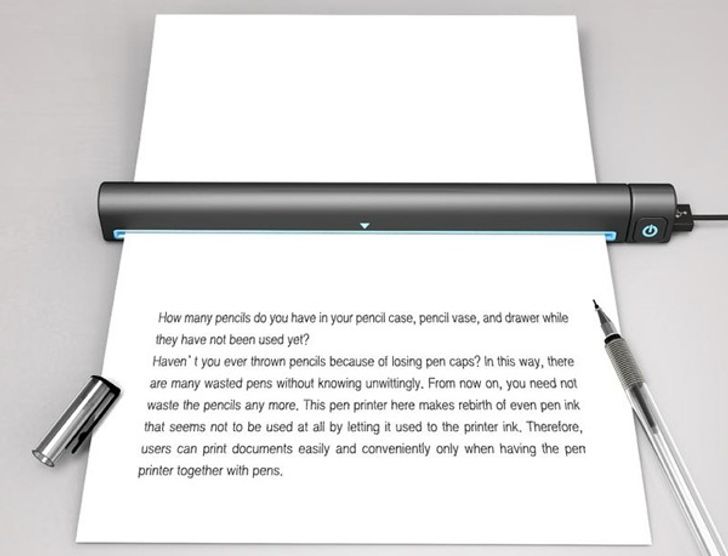 A smart solution for extending the life of the everyday pen is a device named PEN PRINTER is invented. The Pen Printer is used into any modern office environment with its minimalist and sleek design. This printer easily fills a void for students and other office employees alike who require printing on-the-go with the use of mobile and USB ports.