If you’re searching for a new home to move into, or you’re choosing the interior décor for one, you have to get a sense of the style that works for you.

There are a lot of different styles, and two that we hear a lot about are modern and contemporary. Modern and contemporary architecture and interior design styles have some similarities, to the point that some people think that they are exactly the same. In reality, there are some key differences to be aware of, which can help guide the process of choosing a house or designing its interior.

What is Modern Design? 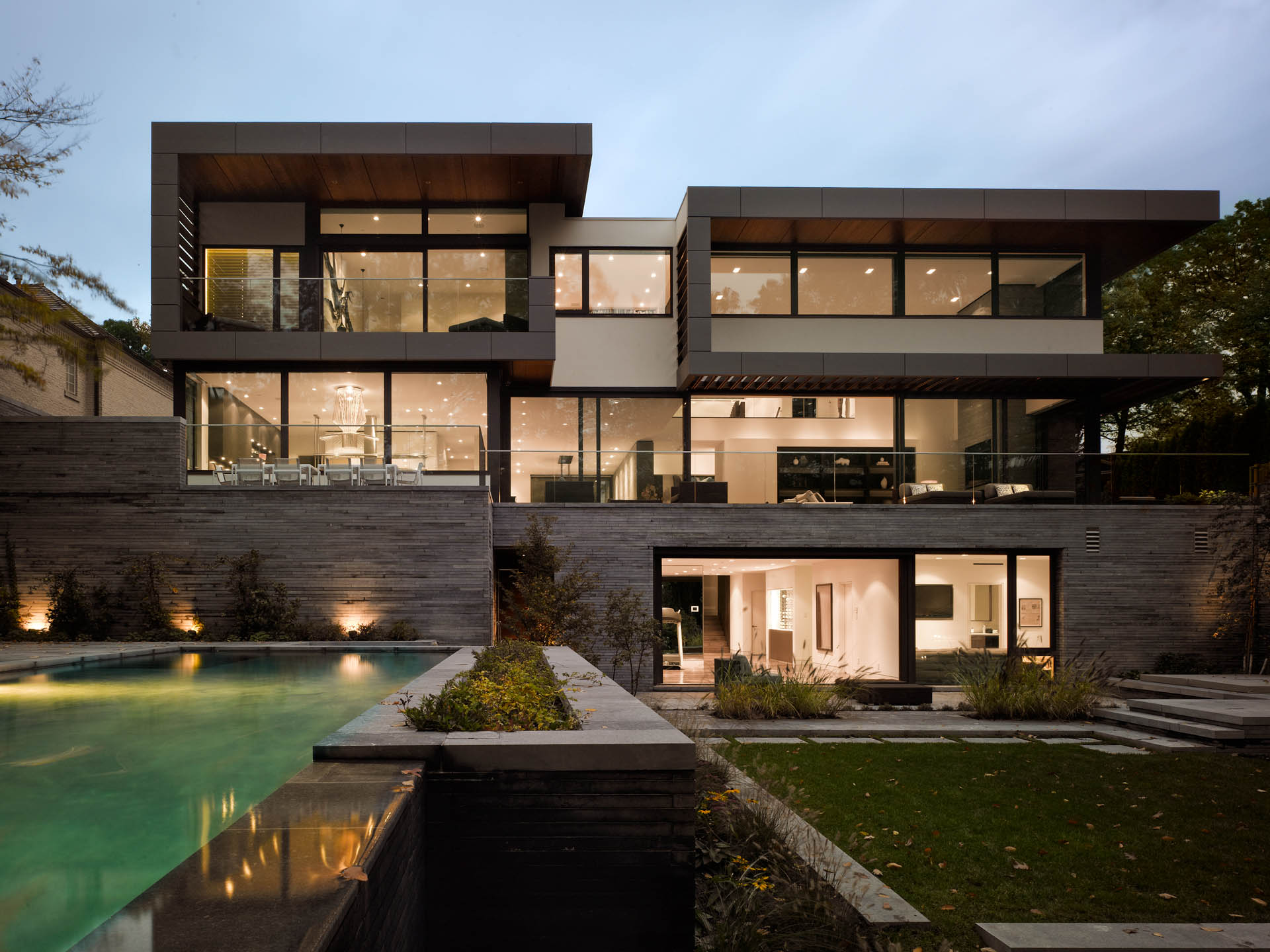 Modern design is in the technical sense from a certain time period. That time period is early to the mid-20th century. Modern design style originated at the start of the century and then increasingly became more and more popular through the century’s first half.

There are subsets of modern design as well.

Midcentury modern design came about initially in the 40s through the 60s, although it’s experienced a big resurgence in popularity since then. Post-modern design is considered anything from the 1970s on.

Modernism was built around the idea of modernization, as you might guess. It was looking to the future of homes and furniture that became increasingly available to the masses thanks to technology.

The elements of modern design usually include: 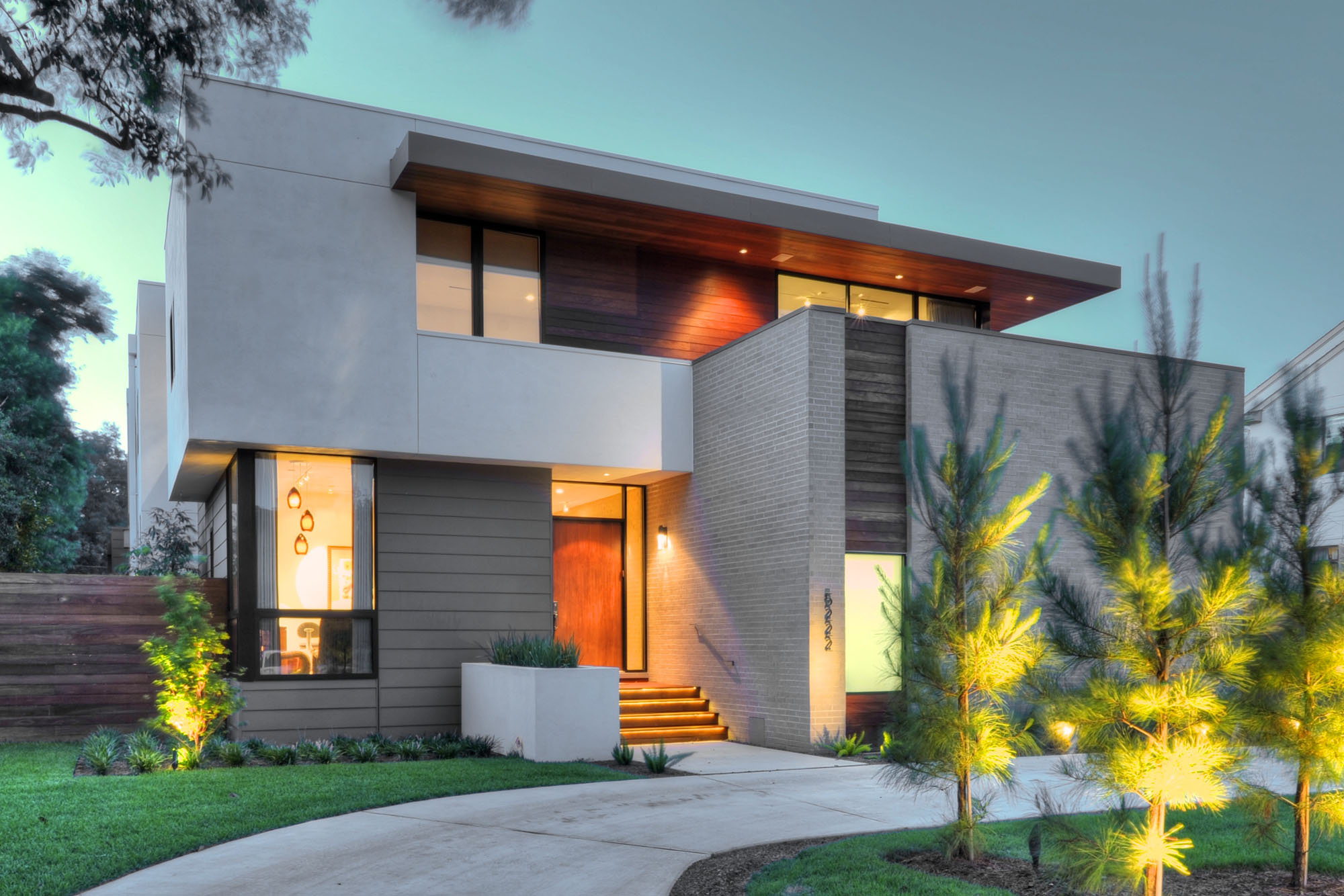 What Is Contemporary Design? 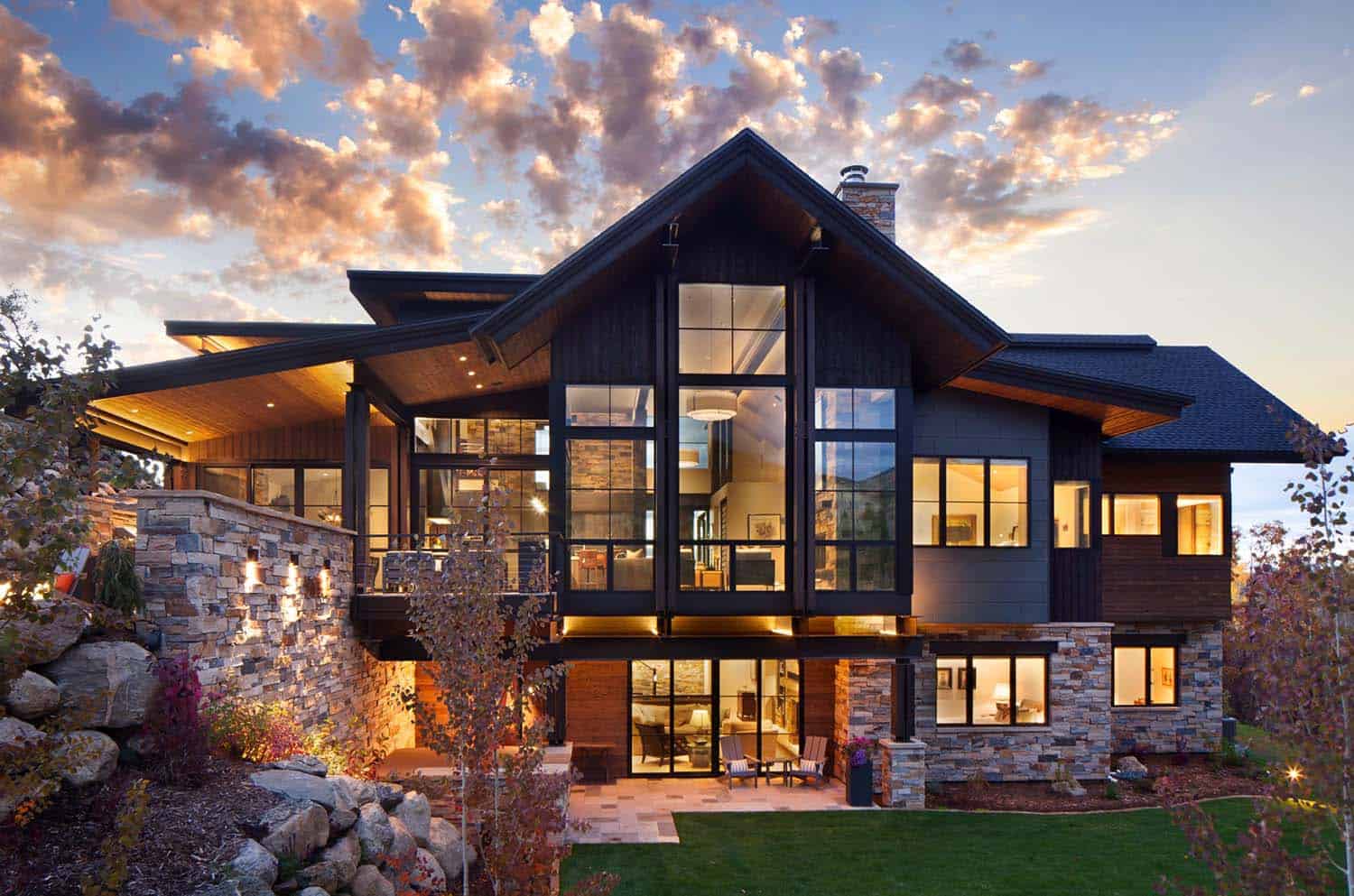 The term contemporary style or design rose to prominence in the 1970s, at about the same time as the post-modern appearance. Contemporary design is a blend of things. For example, it certainly shares things in common with modernism as well as postmodernism.

There are also infusions of art deco and many other styles.

The term contemporary really refers to the fact that it’s always changing. The current trends of the moment at any given time can be considered contemporary. Unlike modern style, there’s not one particular time period we can point to and say that’s when contemporary design became popular because it’s a reflection of what’s currently happening.

Neither one of these styles is characterized by ornate features or heavy items.

If you opted for a modern style as far as the architecture or interior design of your home, you might be thinking about warm, neutral colors and natural materials. You might also like the simplicity of following one design concept throughout.

If you’re erring more on the contemporary side, you’re someone who wants to keep up with trends and is ready and willing to change with the times.

What About Traditional Style? 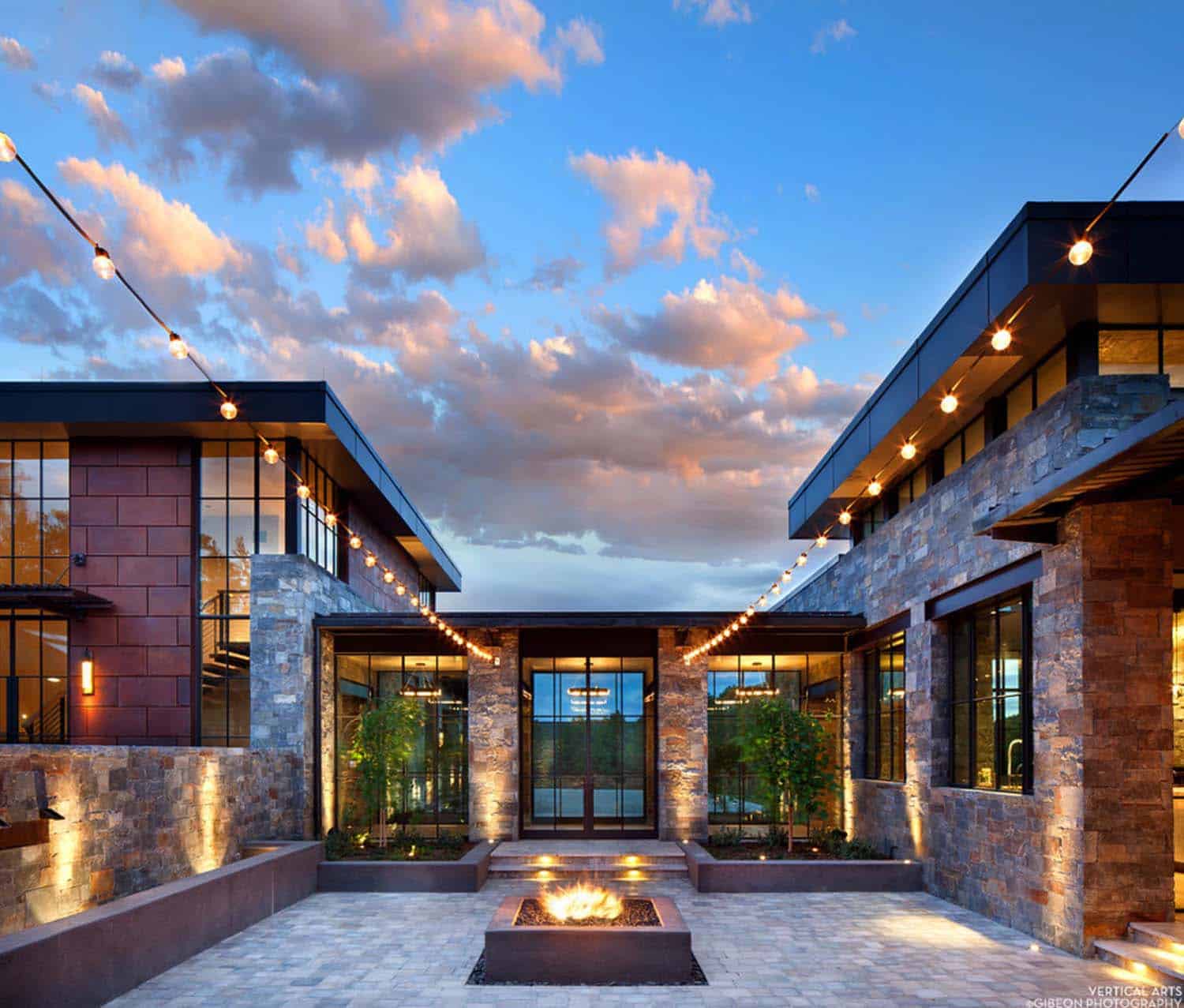 Traditional shares little in common with modern or contemporary design. Traditional style includes opulent, rich materials like velvet and silk. Window coverings are often heavy, and there are ornate, dark wood furnishings and floors. There are layers of texture and color with traditional style, and it’s about a sense of history as well as hints of glamour.

Traditional design embraces the concept of symmetry, and the neutral color palette goes out the window. In a traditional design, the more color and saturation, the better. There are also all types of patterns, often combined into one space, in varying scales. For example, you might see florals, stripes, and toile all in one room.

Of course, if you find you’re somewhere in the middle of these concepts, there’s also transitional design style, embracing both the modern and the traditional and bringing them together in a harmonious and balanced way.