Skip to Content
Home Architecture Residential What you should know about dutch colonial Architecture?

While this was a common theme in the olden days, a lot of buildings today are still inspired by this design. The Dutch Colonial architecture has notable features, and while its origin is from many years ago, small upgrades are used to make it modern but still maintain its distinct outlook. The designs were unique and magnificent, no wonder the Dutch were considered the best masons in those days. Just like many colonial architectural designs, it is admired and a favorite for many, but it is most common in New Jersey, New York, and Pennsylvania where it was used the most when it began.

So, how do you know if a show has dutch colonial architecture? First off, it is characterized by a ‘barn roof’, which is also known as the gambrel roof. The gambrel roof was a bargain for most dutch colonial house style owners since it was classified as a single-story house instead of two. So, they were not taxed as two-story houses, and this was huge save for owners considering that the houses were enormous. Normally, this roof fairly drops flat, is double-pitched at the top and is wider than the average kind of roof. Halfway through the roof slopes almost straight and has dormer windows across the roofline. 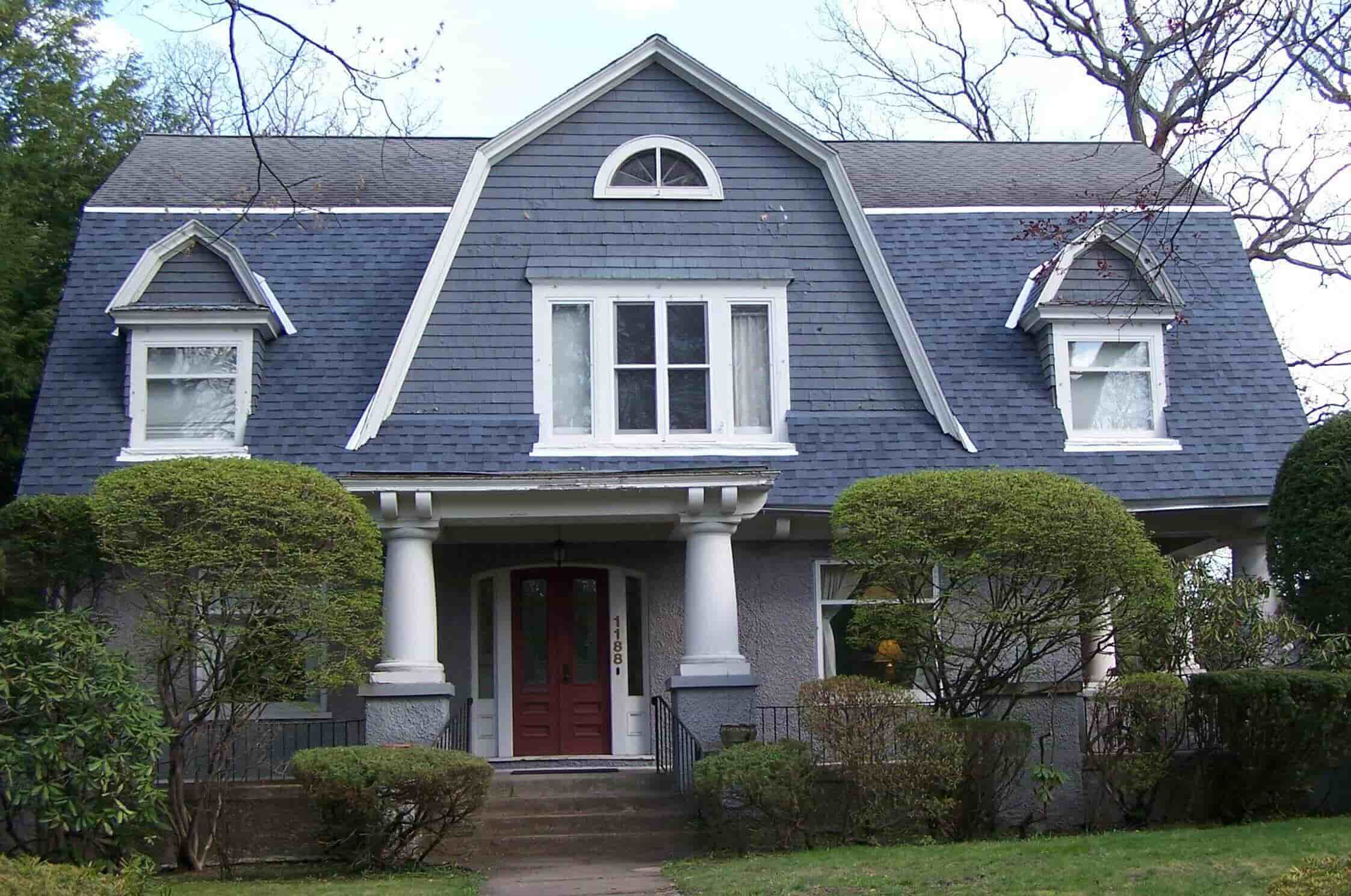 The houses were also built by bricks with large rooms that were graced by a gable-end chimney on top. Another notable feature of the Dutch colonial style was the plank doors. These doors were split into two and were only halfway up, leaving a space on top for aeration. Since the doors and the windows were small, they looked small against the big walls, but to add a touch of elegance they were beautifully crafted using wood. 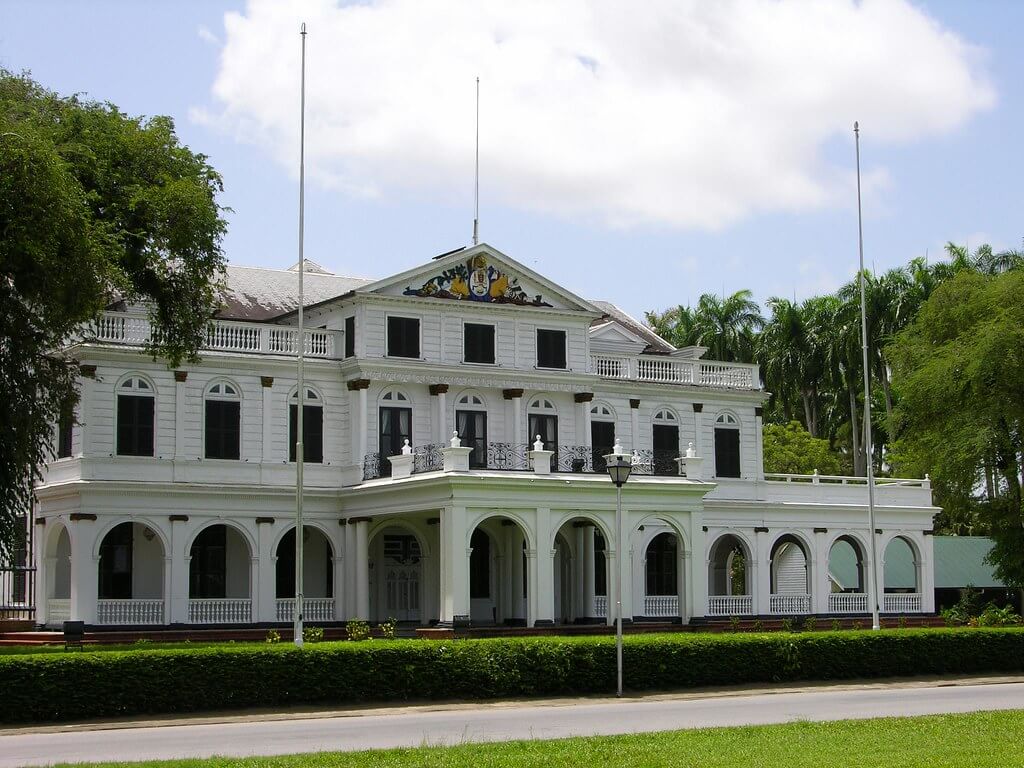 Beneath the overhanging eaves, there was a porch made into columns and an entry. While the style appears a little archaic, it offers a lot of practicality and endless possibilities for designing the exterior to your satisfaction. When the style first emerged, the Victorian form was the most famous, but later on, it was replaced by other classical elements. Some of the house plans for the dutch colonial style include the van jean model, the new Eden, and the Fenner kit home, the Hudson.

The Dutch colonial architecture is a unique and yet practical design, and unlike most designs that were used for commercial construction, this one was mostly used for home construction.