Addressing Some Top Benefits Of Having A Cuppa A Day 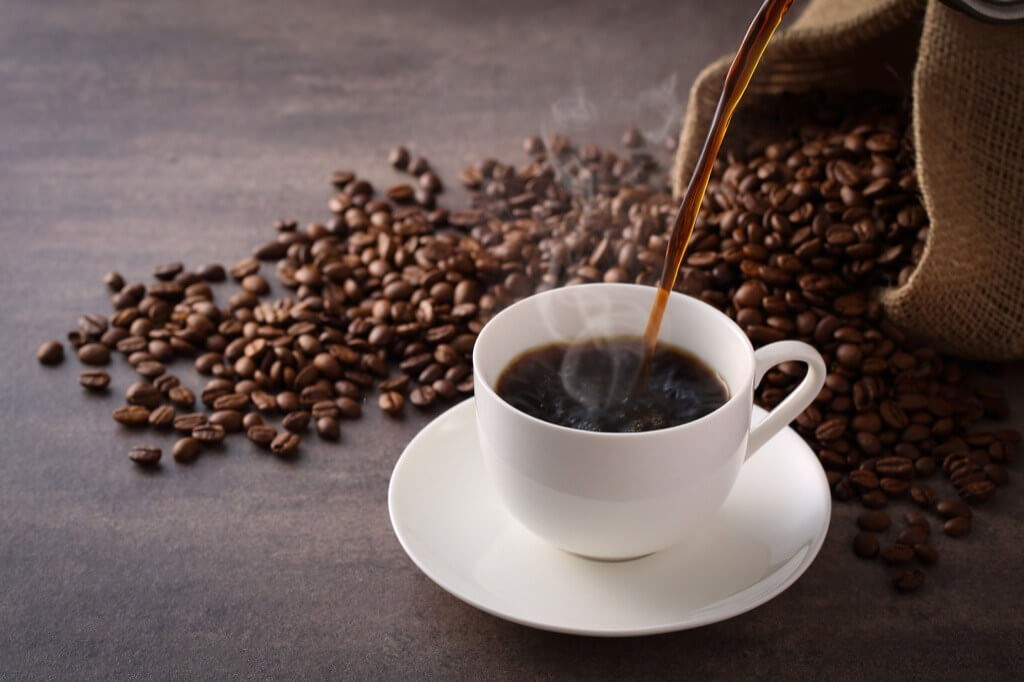 Coffee has long been considered as the official kick starter drink of the morning. Some people, including myself, need coffee so badly before starting the day that functioning properly without it is just impossible. Apart from its great taste and the hit of caffeine from a cup, there are other reasons why you and me both should supercharge our day with coffee.

There are so many choices to make even on a simple cup. I personally choose Gimoka Coffee and their delightful Nespresso® compatible coffee capsules. But there are other varieties to the coffee beans the way they are roasted and brewed. If we go over them one by one, that’s a lot of reading. So let’s go straight down to coffee’s benefits.

Regardless, drinking coffee is never bad, at least in the right amounts. In fact, there are some surprising benefits of starting the day with a cup of coffee. Let’s talk about the reasons why I start the day with Gimoka, and probably one day, you will too. 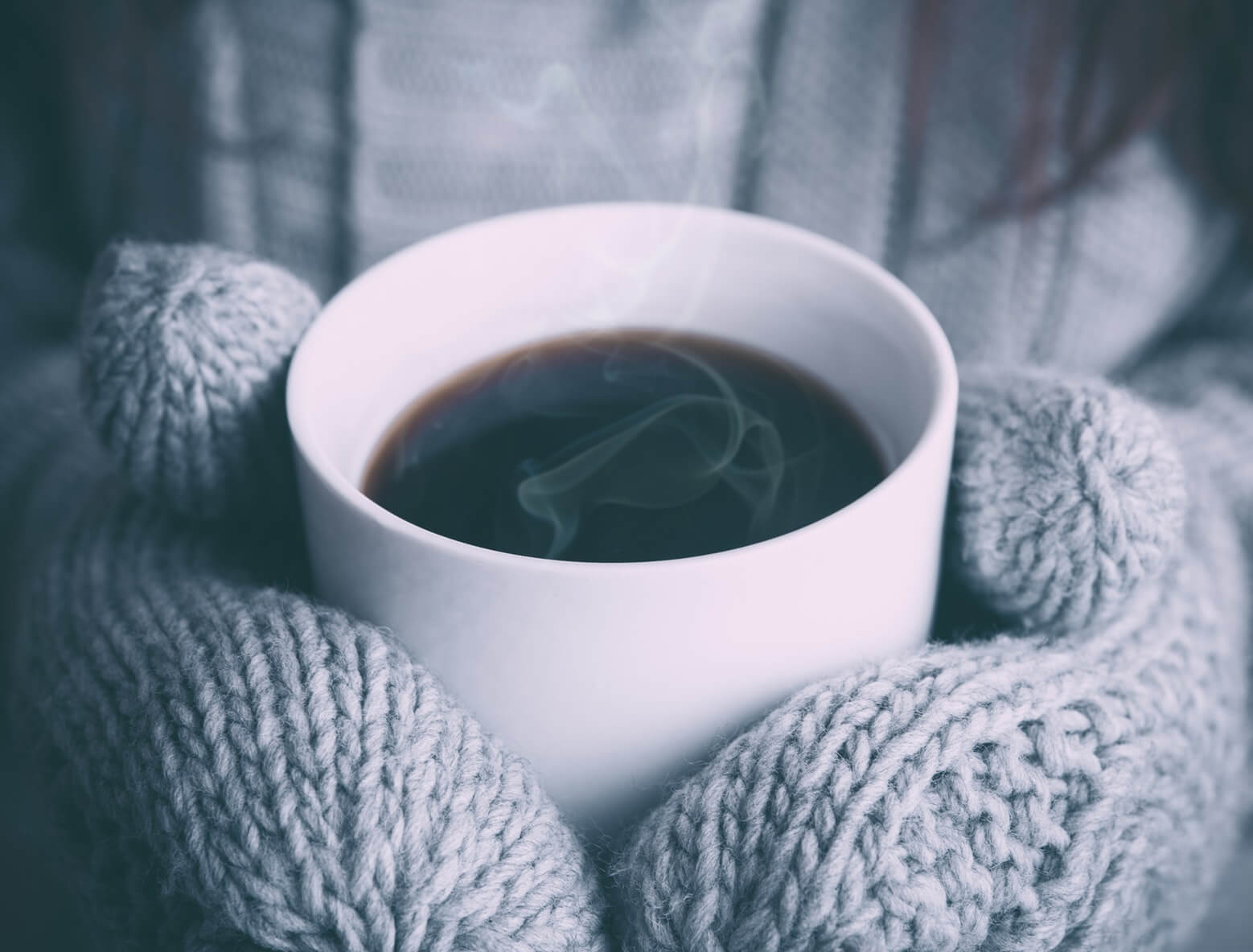 As much as people appreciate the taste of coffee, its aroma pleases the senses too. There’s a study that showed just a whiff of coffee was enough to wake up a bunch of sleep-deprived rats. Its rich smell has the ability to change the activity of genes and protein in the brain, which help combat sleepiness.

Coffee Takes Care of the Liver 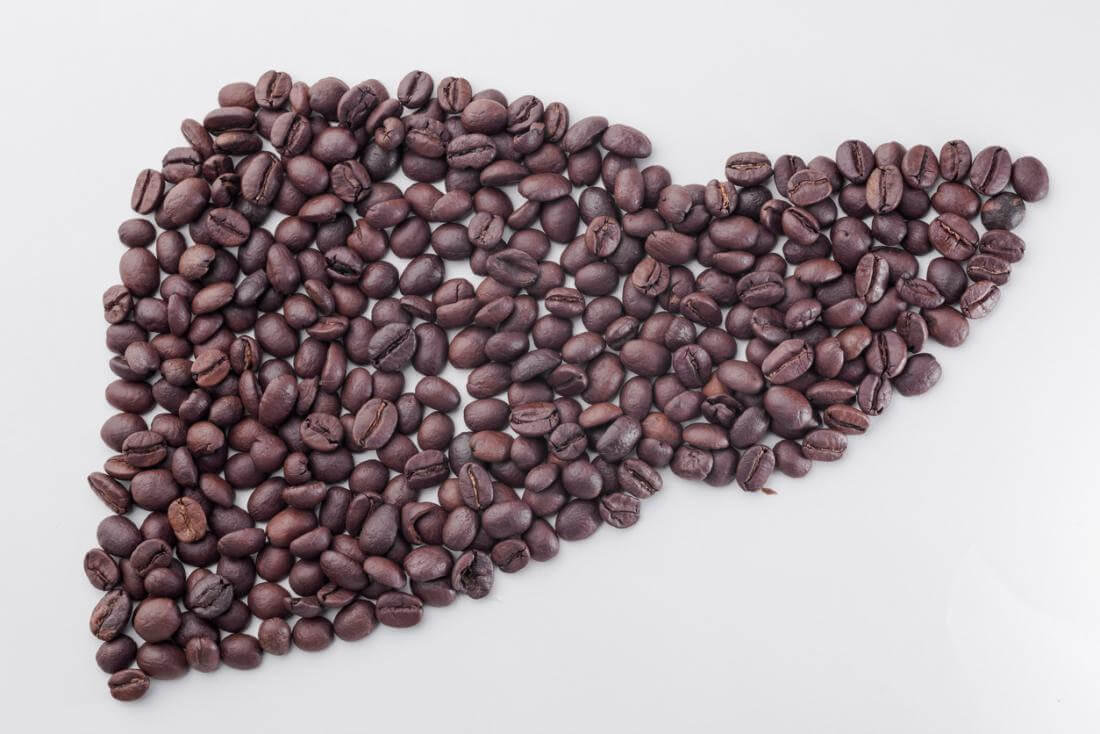 A cup of coffee always cures my hangover, but apparently, it has other benefits for people who love their alcohol. Coffee can help prevent liver cirrhosis due to excessive alcohol drinking. According to a study, this autoimmune disease is 20% less likely to happen to people who drink at least 1 cup of coffee every day.

The Alzheimer’s Society predicted that people suffering from the disease will reach 1 million by 2025. That number is scary, but I do know a lot of people who fear losing their memory. So where can coffee help? There’s a studythat says that coffee drinkers are 65% less likely to have dementia and Alzheimer’s disease in later life. 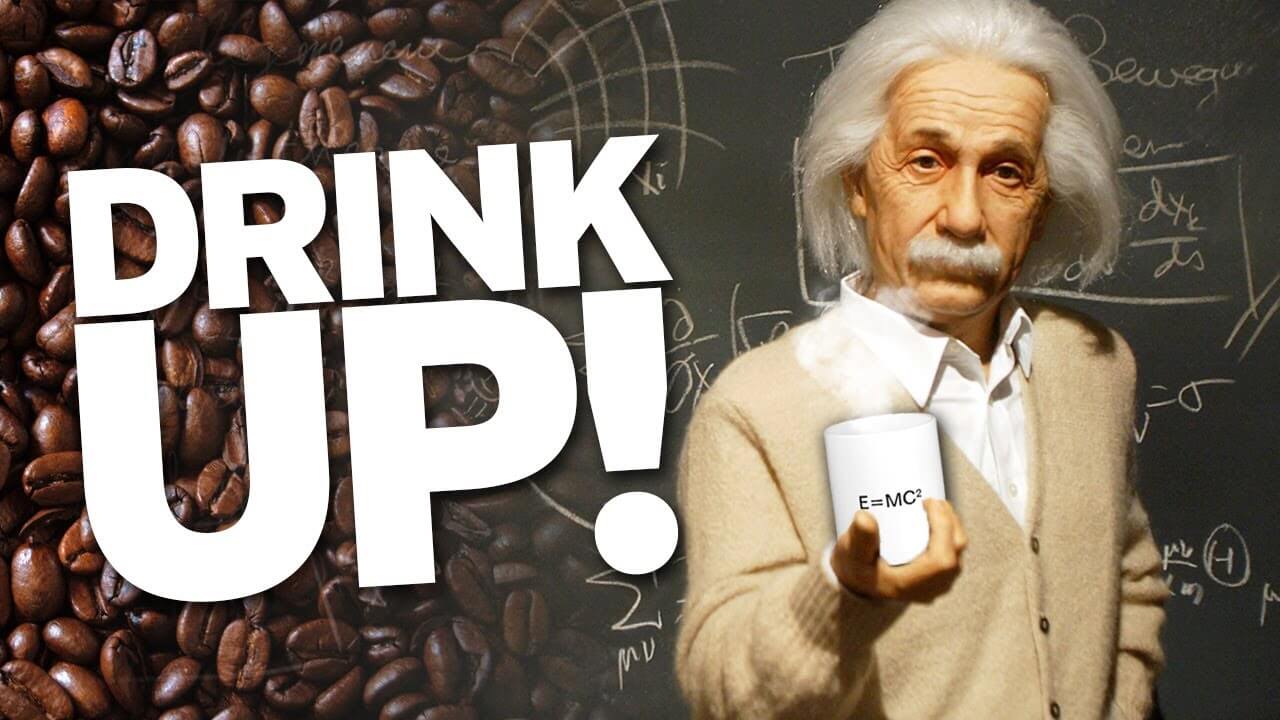 We all know that coffee has the ability to perk us early in the day, but did you know that it can actually make you smarter and help your brain function better? Coffee’s active ingredient is caffeine, a stimulant that disables adenosine from taking over the body and fires our brain to release norepinephrine and dopamine instead. This, in turn, improves vigilance, cognitive function, memory, and reaction time. It’s a great mood booster too!

Caffeine is often one of the ingredients in many fat burning supplements, and for good reason. It has the ability to improve metabolism and increase the oxidation of fatty acids. I just realize this must be the reason why my yoga class has a Nespresso® coffee machine. Yes, I take my coffee capsules to yoga too!

So, yes. Apparently, coffee is more than just a great tasting beverage. It has many health benefits that make it great to drink every day. But remember not to drink too much and always eat something before drinking coffee.

If you’re like me, always have a cup of Gimoka Coffee ready. It’s the authentic Italian experience you might have been looking for. The beans are roasted by Gruppo Gimoka, one of the world’s important Italian coffee company.

Gimoka Coffee UK promises to deliver convenience and quality right at everyone’s doorstep. They have an efficient online distribution model, allowing them to deliver high-quality coffee without the impossible price.