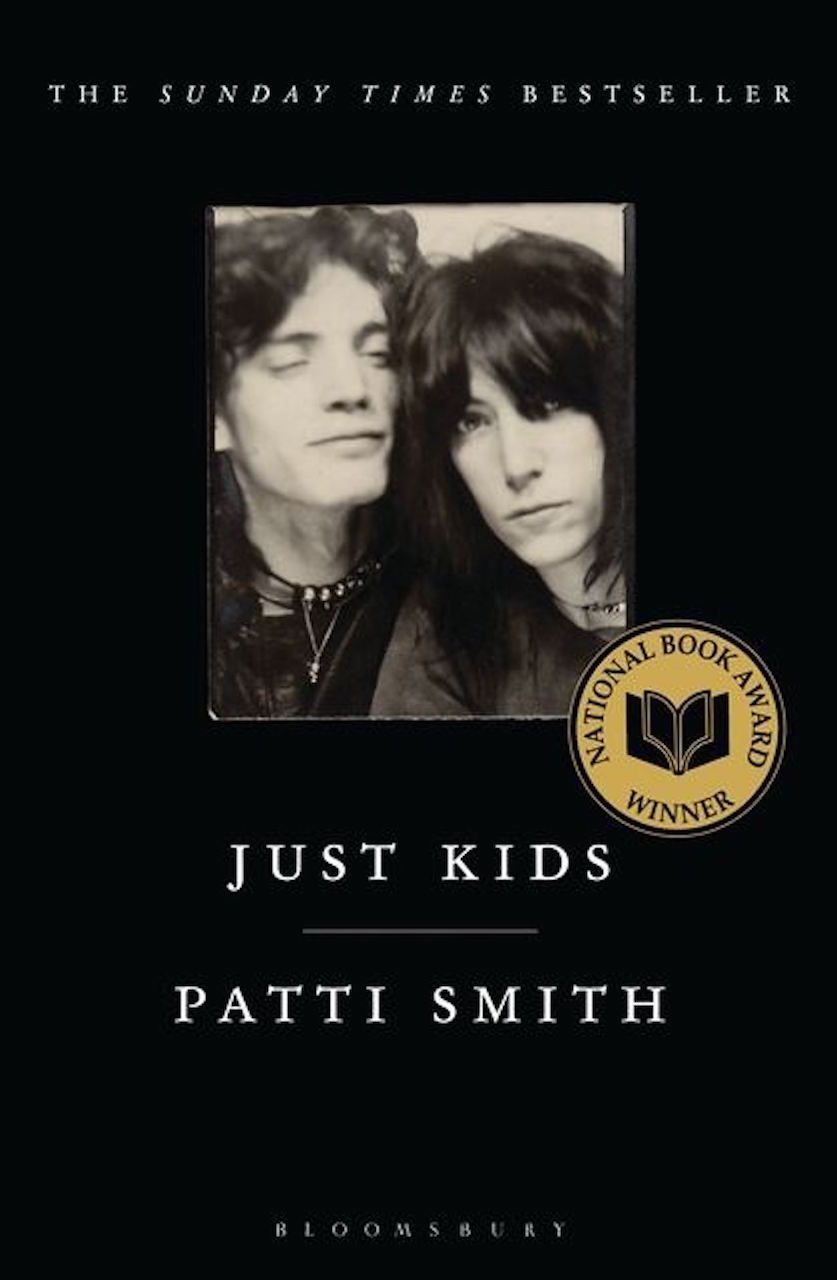 It is a semi-autobiographical novel by the renowned American author, who documents her relationship with a photographer Robert Mapplethorpe. The New York City is like a central character in this novel, with its crowds, its nightlife and the liveliness in the sixties and seventies. It is very much lyrical in approach and you will feel like you are travelling through the streets of New York in the sixties. 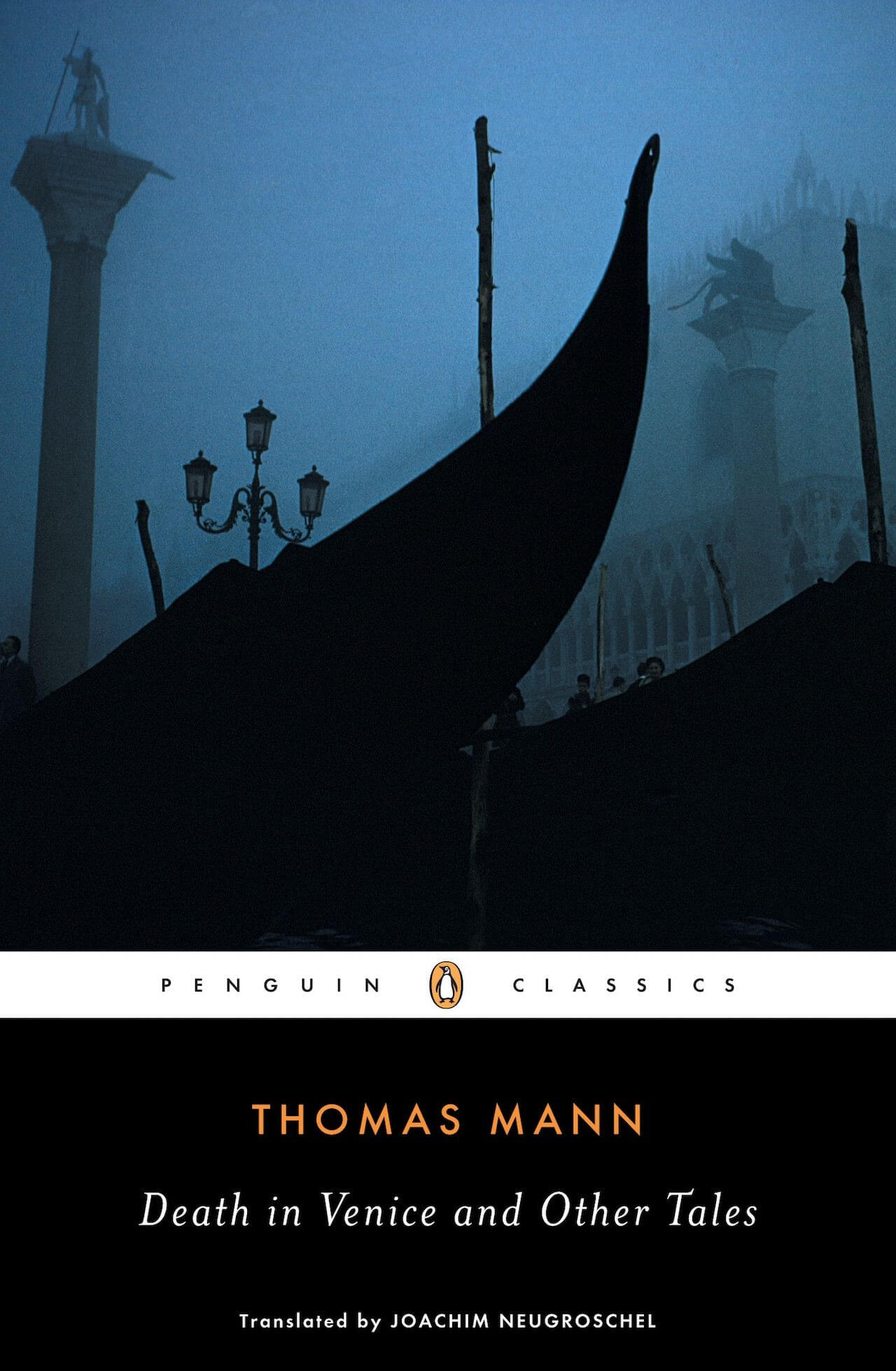 The celebrated German writer Thomas Mann pens down this novella which is themed around the Italian romantic city of Venice. The story of this travel book revolves around a young writer, who is suffering from writer’s block and decides to go to Venice. It is a display of self discovery, the inner realms of human mind and obviously a believable documentation of the City of Venice during the early 20th Century. 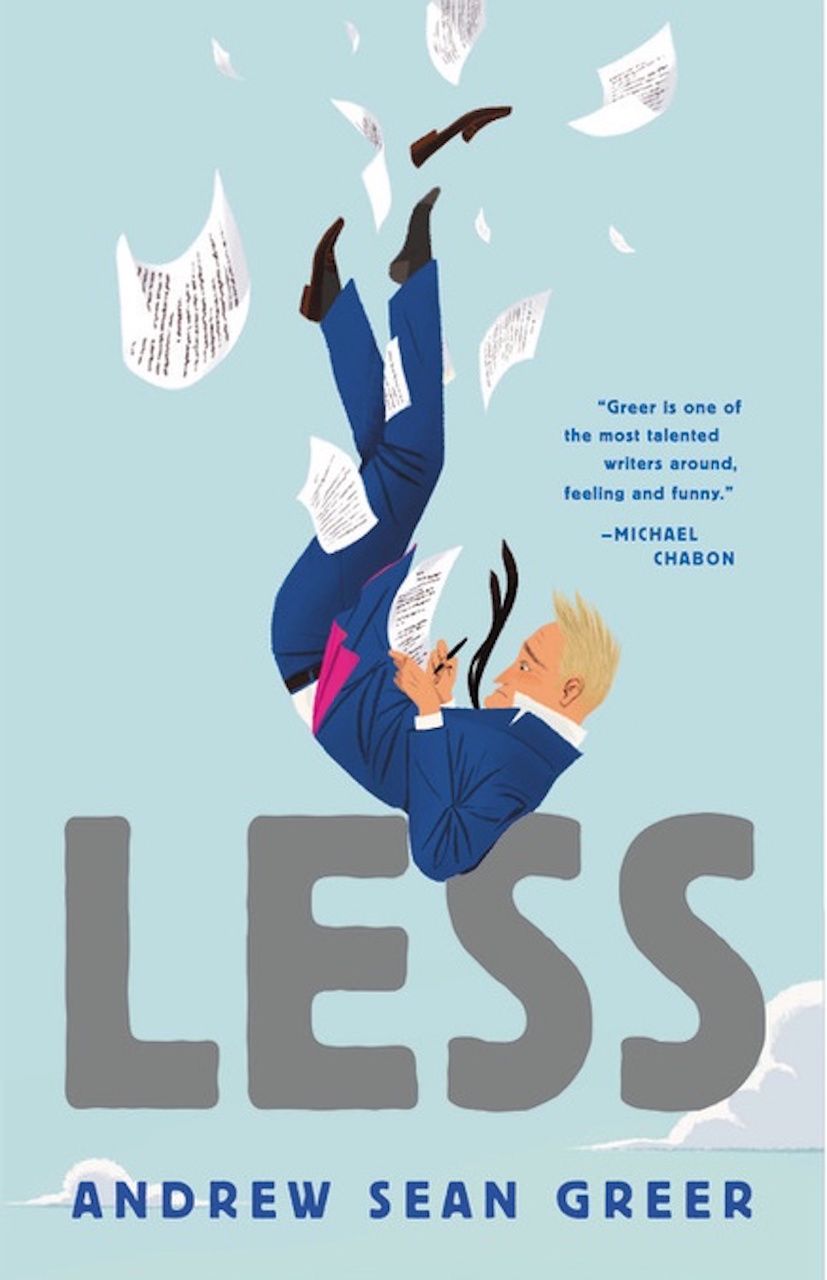 If you are feeling blue about your life, and want to see the world from home by a book, then this one is perfect for you. The story revolves around a failed novelist in his fifties who wants to escape from his realities of life and travels extensively around the world, including countries like Mexico, Italy, Germany, Morocco, India and Japan. You will feel travelling the places through this book.

Not only is this one a really good world from home book, this is one of the strongest attempt to portray the challenges faced by the LGBT community as well. It is like a road trip around the United States where you meet new kinds of people and learn more about them. This book has a positive approach on the changing attitude of America to the LGBT community.

5. When Brooklyn Was Queer by Hugh Ryan — Brooklyn, New York 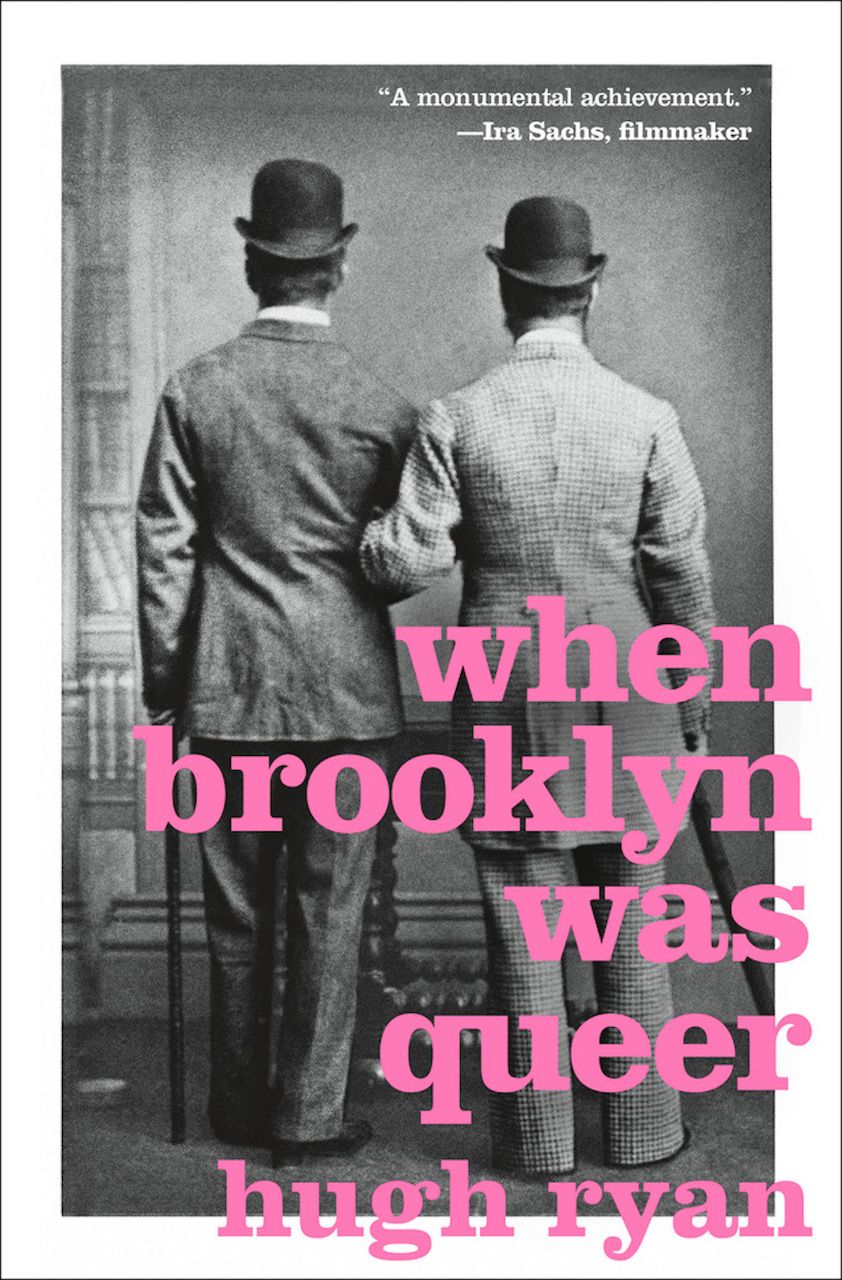 This is like a time travel to the late 19th Century in the United States. The author Hugh Ryan, with his accurate researching and easy flow of words, has tried to describe Brooklyn locality in New York and how the LGBTQ movement started from there since a long time. This book will be like your guide through the streets of the city.

6. Paul Takes the Form of a Mortal Girl by Andrew Lawlor — United States 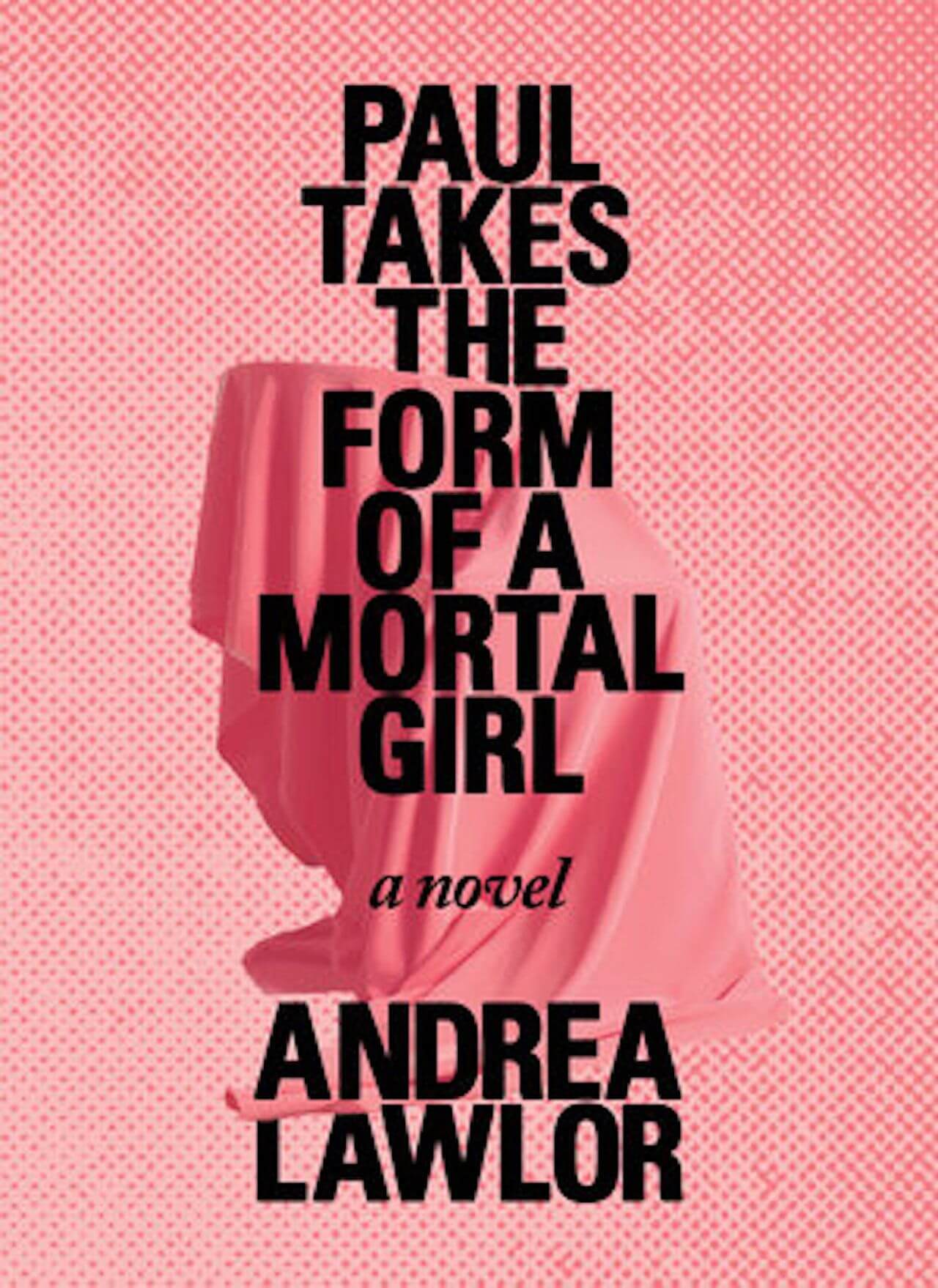 This is a book themed around the struggles of a queer man in the 90s. It takes you to places like Iowa City to Boystown and Provincetown and ends in San Fransisco. The travel book has its share of extensive travel along with the struggles of the central character.

This is one of the most controversial but bold attempt to cover the state of love and sexuality of the queer community in Europe. It is themed around Paris, one of the most romantic cities in France. The book describes Paris in detail, as if you are travelling through the streets and having a look at the cafés, the museums and the medieval constructions of the city. 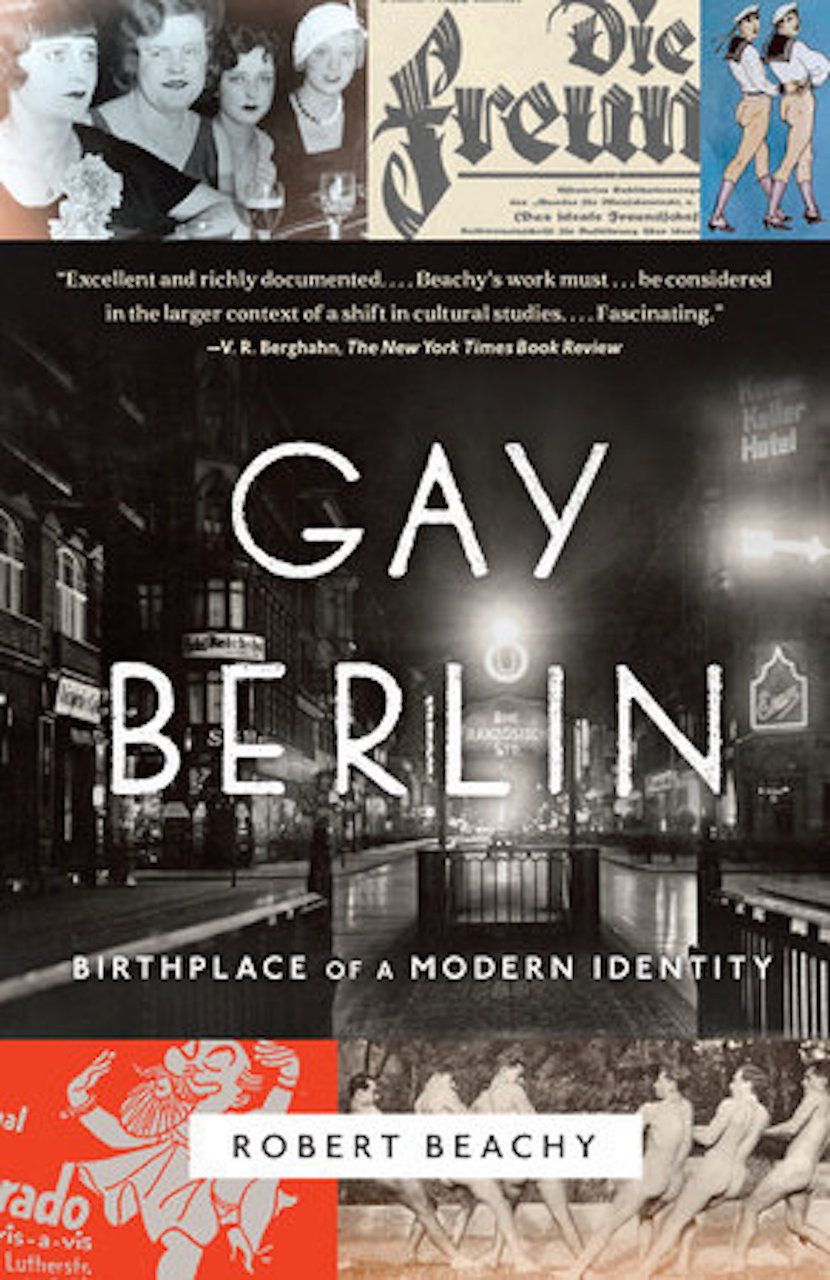 This world from home book takes you to the city of Berlin 50 years prior to the Nazi rule. The forwardness of the city to the LGBT community is described in detail and you will get a picture of the city in those days. It is a valuable document of the perception of sex and gender. 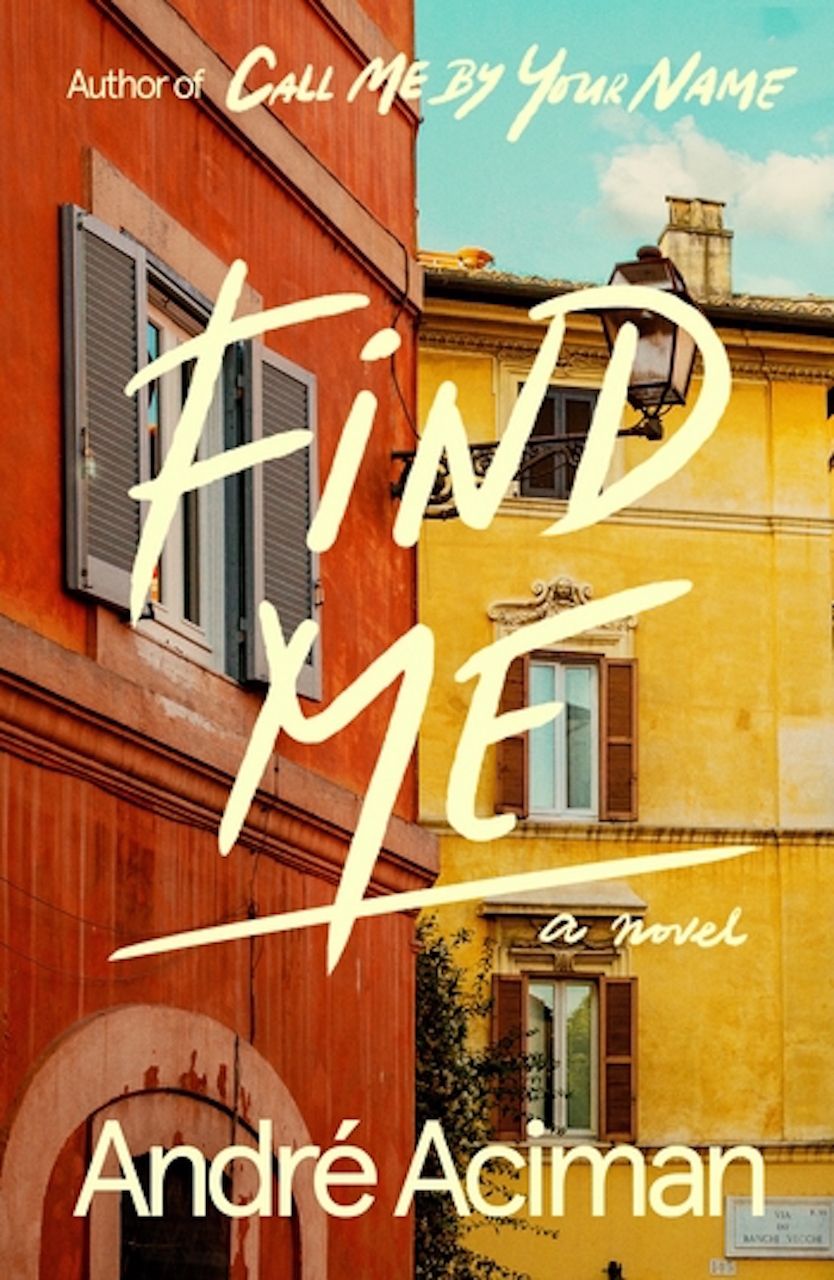 This is a sequel to the much celebrated book ‘Call Me By Your Name’ by the same author, with the return of the main characters. This book travels around the Mediterranean cities Florence and Rome and continues to Paris. The passion between the two queer characters and the exotic locations in the book are valuable combinations.

10. Under the Udala Trees by Chinelo Okparanta — Nigeria 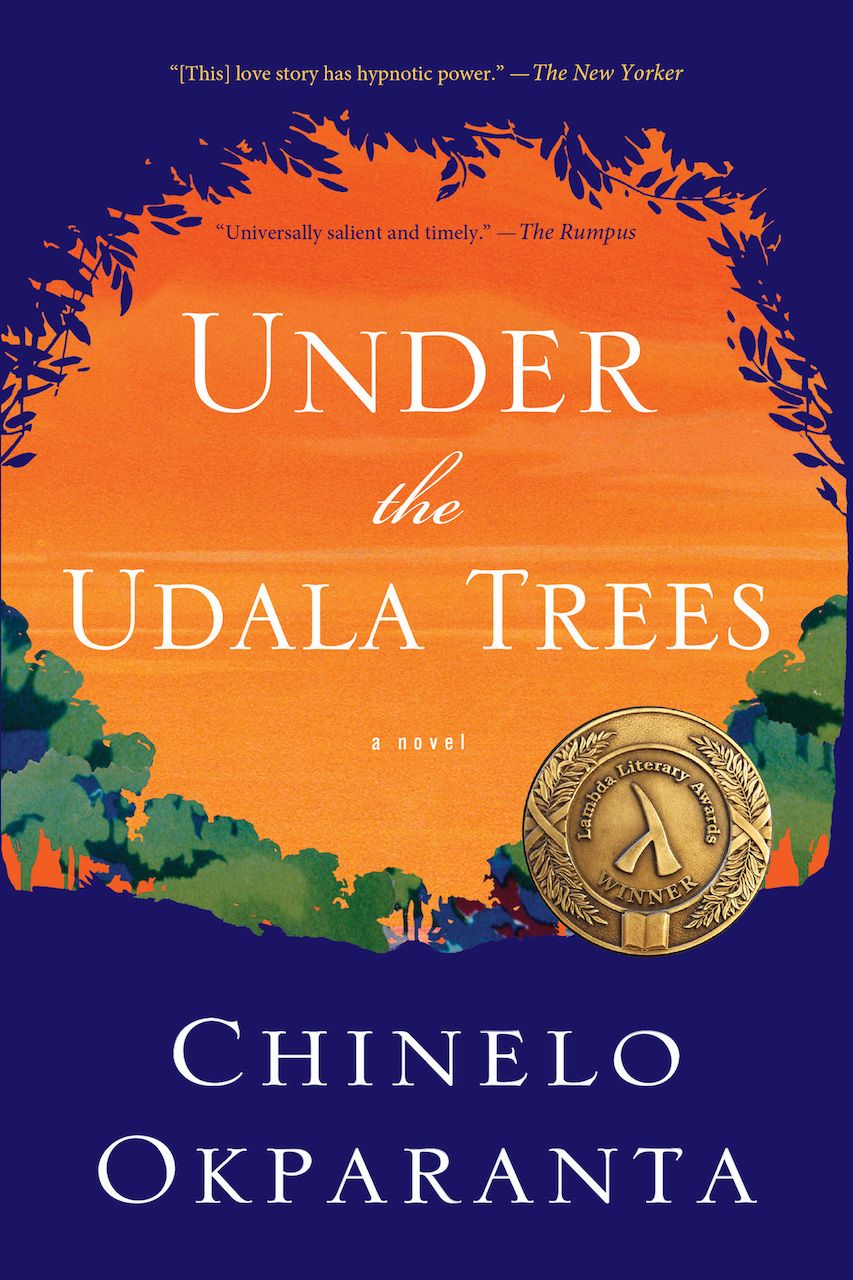 If you have a longing to visit an African country, then this world from home book is perfect for you. It has a backdrop of Civil war in Nigeria and the escapade between two queer central characters. It is a bold attempt to cover the status of LGBT people in Africa.

This is one of the commanding and lucid books you will ever read. The autobiography of a gay, Korean-American man who travels extensively through the US and notes down his experiences. This is a must read if you love travel books.