Lint comes from the edge of clothing.  Wearing your clothes, those fibers that break up from the edge of clothing and cling onto the outside of your garments are known as lint. This lint is released during the drying process in the dryer.  Modern dryers channel these loose fibers to a special collector, but regardless of this upgrade they can still accumulate within the vents of the dryer.

Why is Lint So Dangerous?

Lint is very dangerous because they are known to cause fire hazard.  The small dry fibers collect at the duct restricting the dryer’s airflow and creating the right conditions for a fire outbreak.

The Major Cause of Lint Build-up

Little fibers generally group together but most dryers are constructed in such a way that promotes this clogging process. Here is what we mean 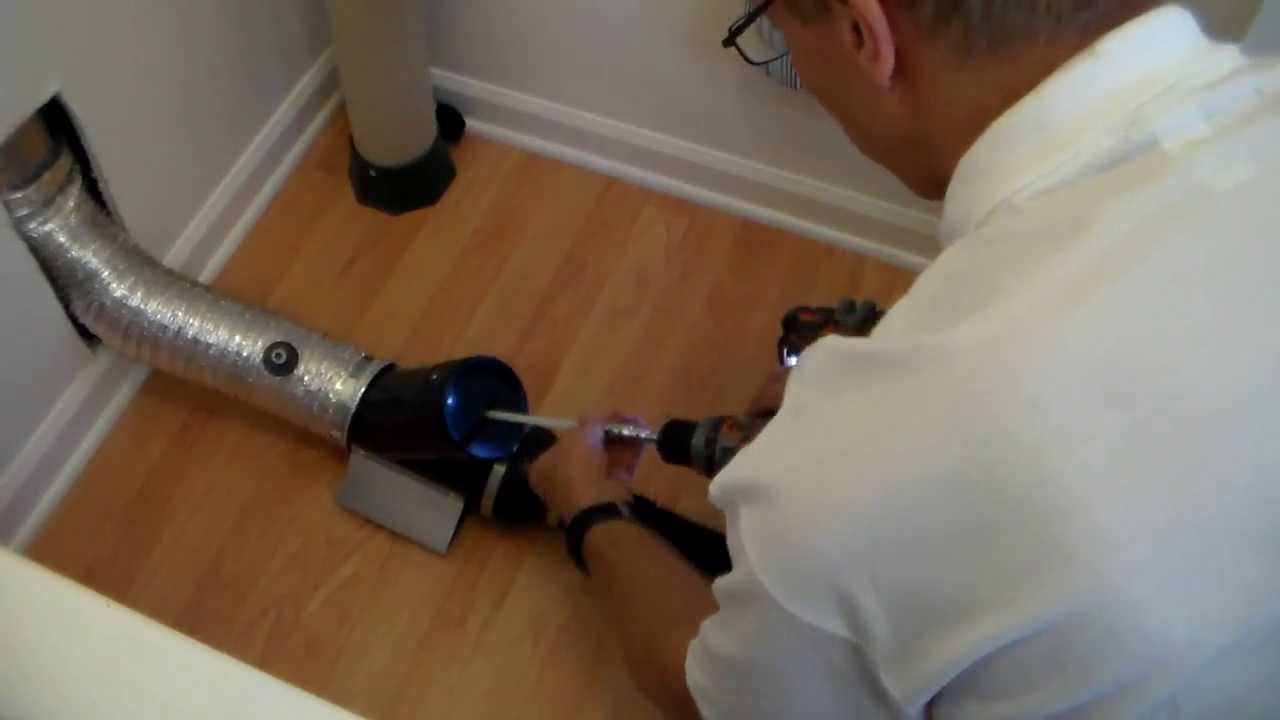 In other not to jeopardize the lives of humans, you should practice proper maintenance of the dryer vents to avoid fire outbreak.  Here are some methods to reduce or eliminate the risk of fire from lint build up.

Scheduling a cleaning service with a certified company such as Advanpro dryer vent cleaning is one of the most effective methods of eliminating the risk of fire outbreak from the dryer. Securing the services of a professional cleaning service might be costly but it’s the best route to take.  At the barest minimum the dryer duct system should be cleaned once in a year. 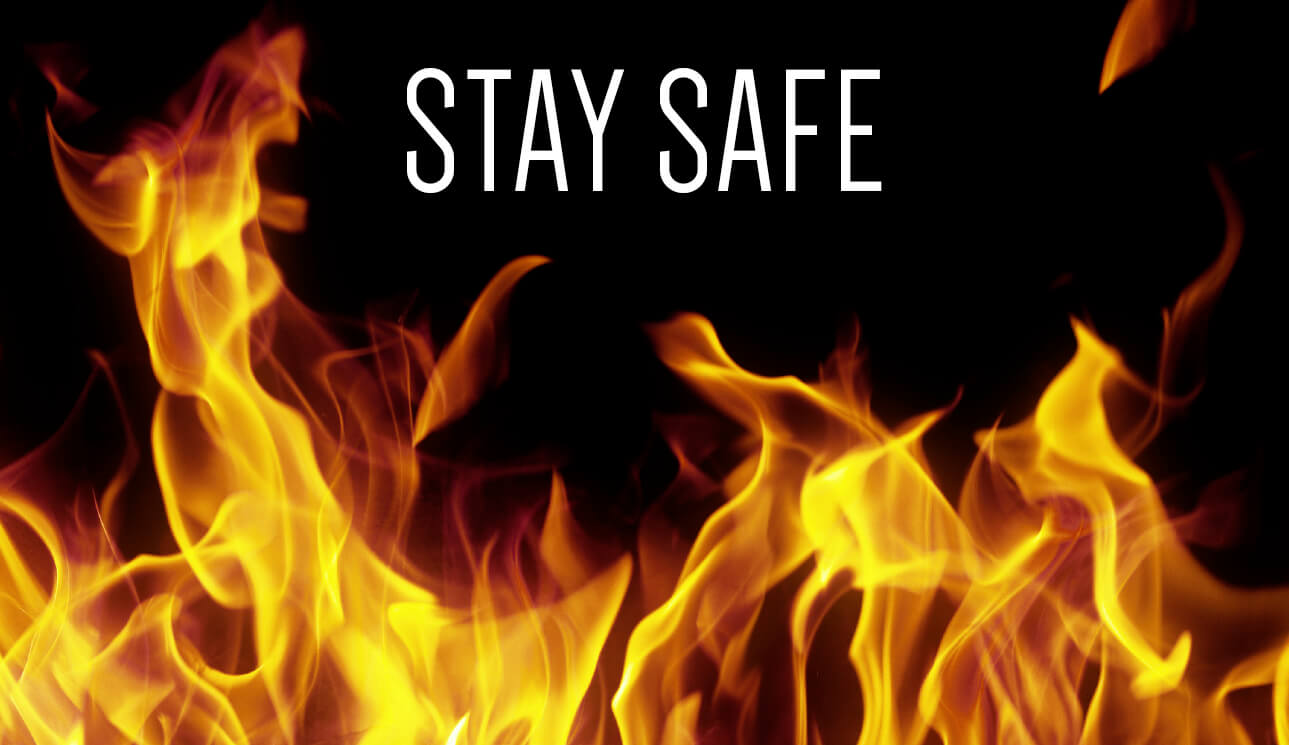 Use a cleaning kit

Using a dryer vent brush kit is another way to clean out the buildup of lint all by yourself without the services of professionals. Dryer vent cleaning requires special brushes that are sold in major online and retail stores. These special brushes are good at agitating the walls of the dryer to remove any lint clogging to the walls.

The kits usually come with long-bristle like brushes that are capable of cleaning out the area. The kit will also come with rounded-bristle brushes to clean out round duct vents.

To clean out the dryer vent, follow these steps: 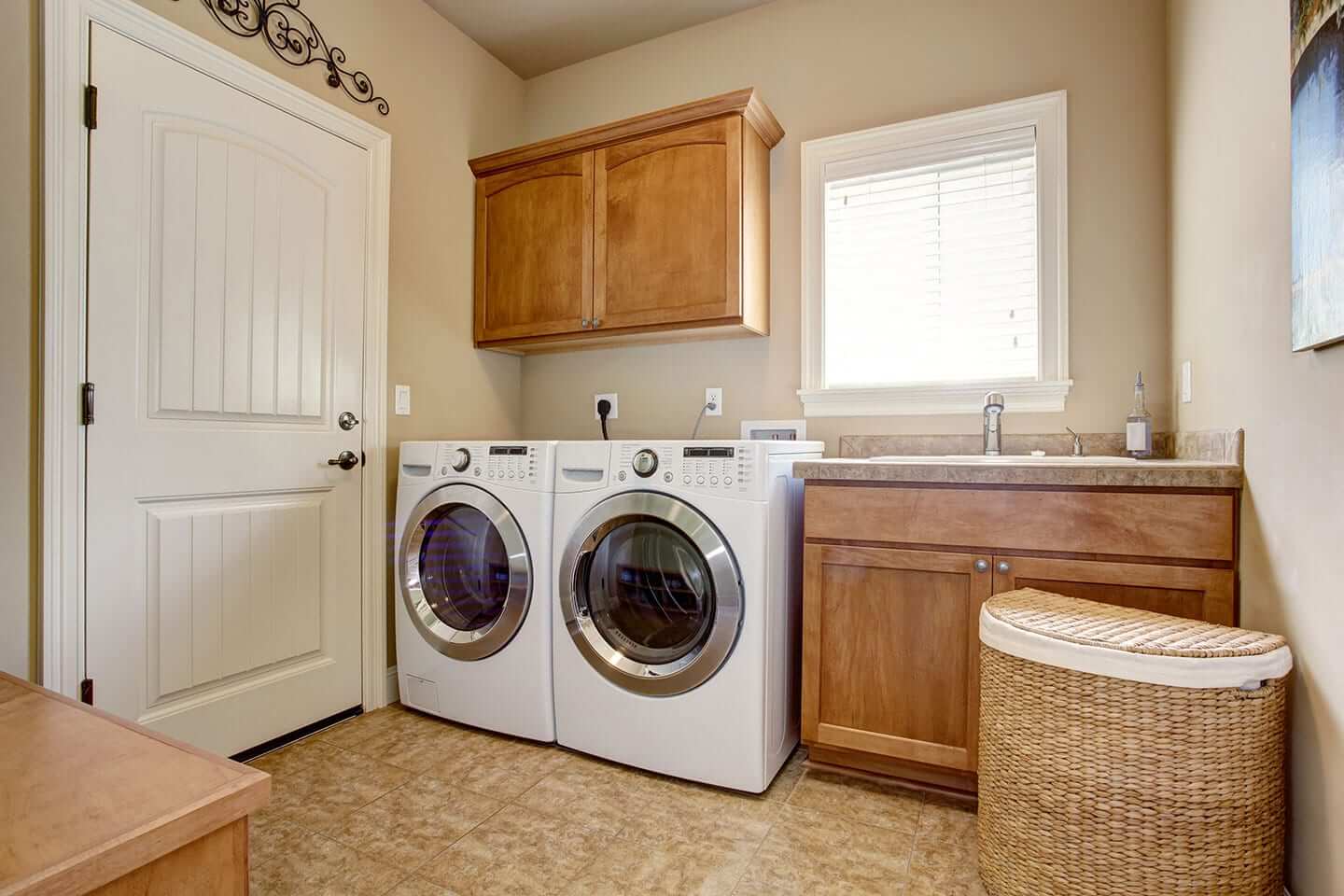 1.  Remove the Lint Trap Filter from the dryer:

First and foremost remove the lint trap filter from the dryer and clean it. This process is mainly what you should do before and after every laundry process. Surprisingly many people skip this step.

Using a long hose attachment, vacuum clean the lint encasement. After that, use a long flexible brush from the brush kit you bought to agitate any clogging lint out. With a gentle slow motion, extract the clumps of lint.

Repeat this process as often as possible until there is no more lint within. 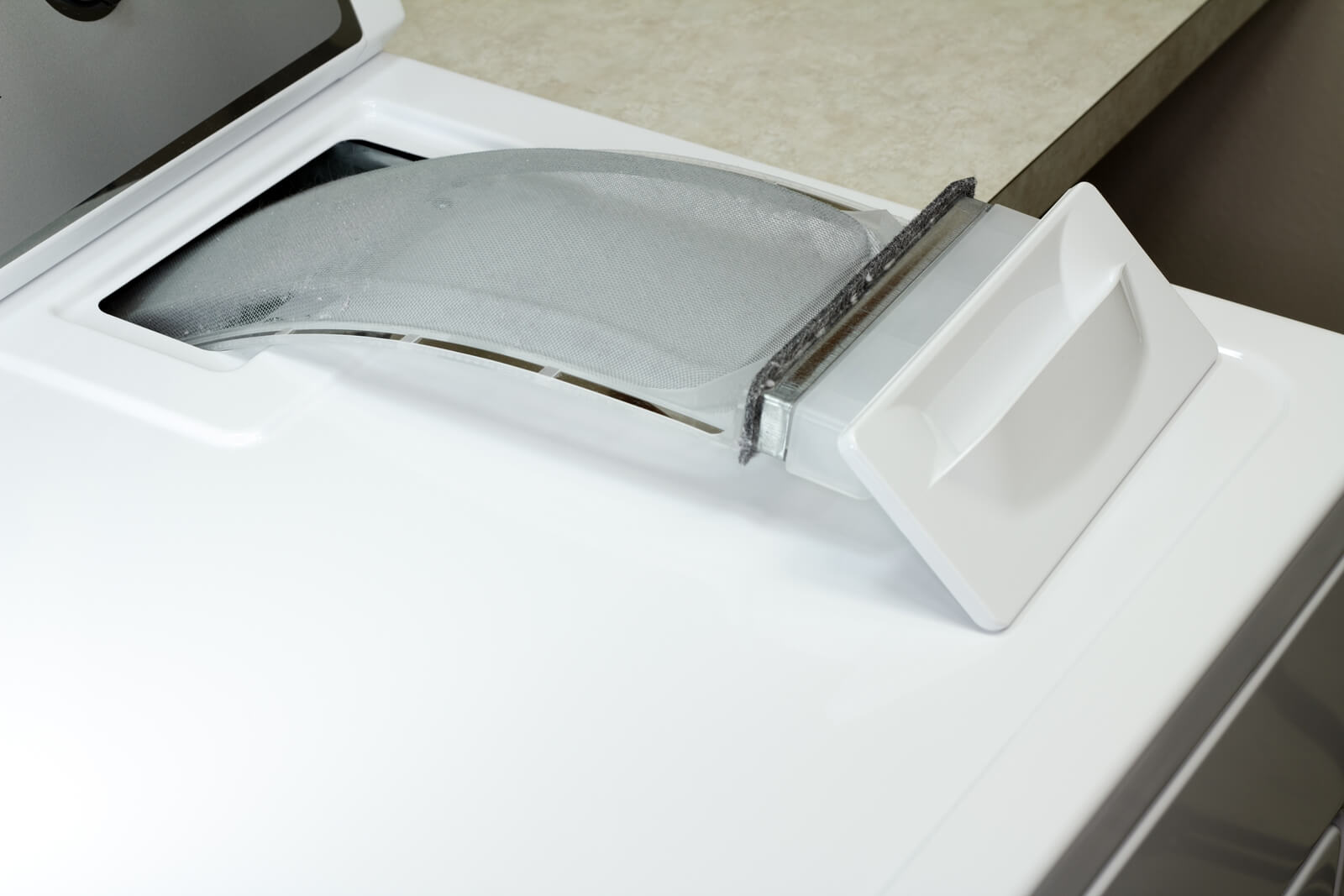 3. Disconnect and clean the dryer duct:

Disconnect the dryer duct from the power cord before turning off the gas valve. Gently pull the dryer away from the wall before disconnecting the remaining sections of the dryer duct.

Repeat this as much as is needed to completely clean out the dryer duct. You should make sure to check the vent cap at the exteriors to ensure they are free from lint too.