Skip to Content
Home News Apple iPhone 12 Can Be Dangerous for Heart Patients – Here’s Why?

With the original MacBook Pro, Apple first launched the proprietary MagSafe range of magnetically mounted power connectors in 2006. Although the MagSafe chargers were eliminated following the 2017 MacBook Air, this device is returned to the entire iPhone 12 mobile series.

In addition to the launch of the iPhone 12, iPhone 12 Micro, iPhone 12 Pro, and iPhone 12 Pro Max. MagSafe is making its return differently and will give anyone who buys any iPhone 12 model a smoother way to charge. Also, it offers the option to add attachments such as a wallet to the back of their handset.

It also describes that these magnets help connect the iPhone with a wireless adapter and other peripheral devices and improve wireless charging speed by up to 15 watts.

Steps should be taken as an iPhone12 user 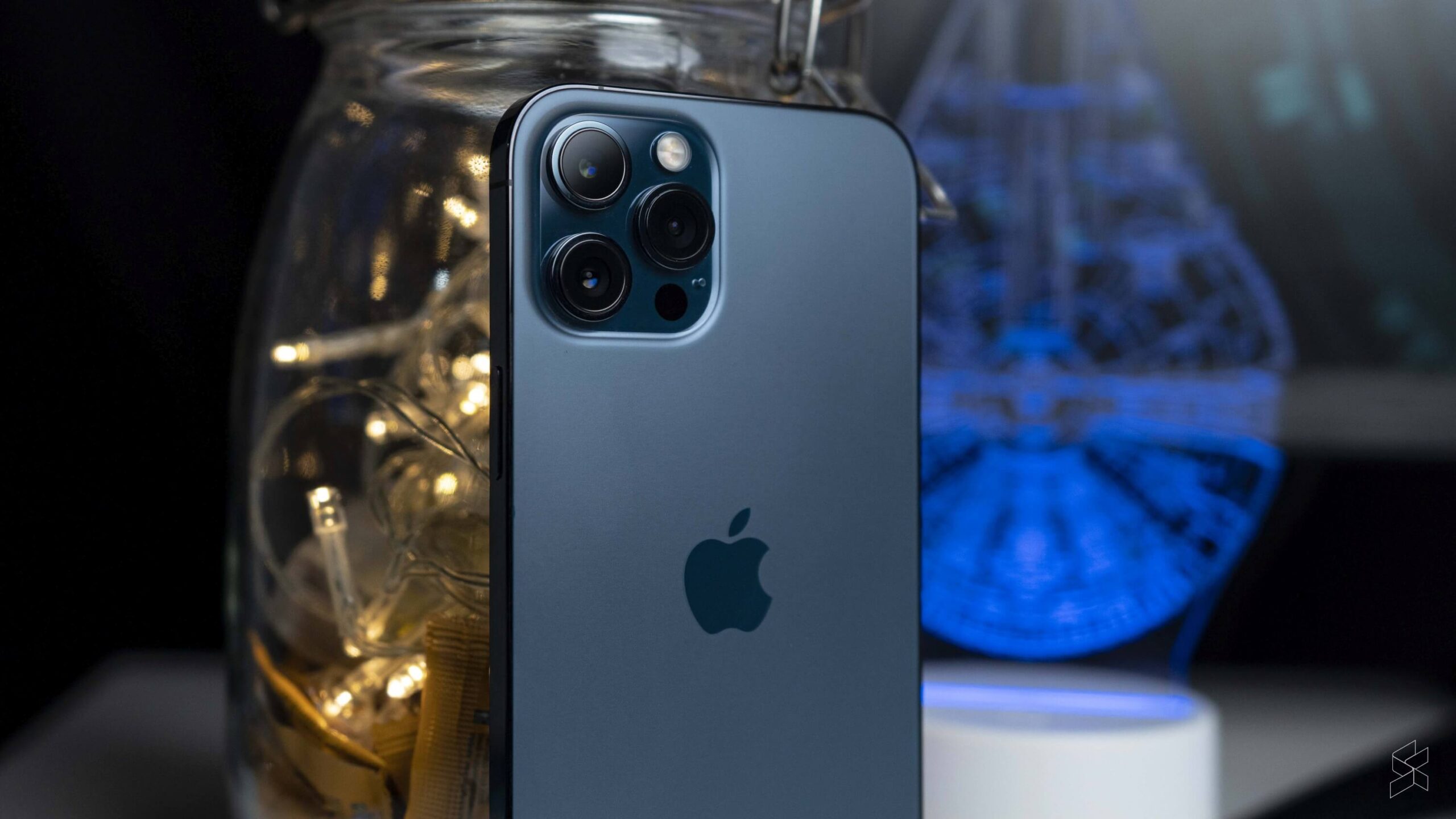 You should stop putting the smartphone in your above pocket if you are an iPhone 12 owner with a heart problem, and also held the iPhone 12 and MagSafe gadgets at a respectful distance when charging them.

The news comes after a public health problem affecting the younger generation iPhone 12 was published in a health report. The paper claimed that maintaining iPhone 12 in upper packers, in general, could theoretically hinder a patient’s safe and effective therapy.

Engadget quoted the Heart Rhythm paper that raised questions “for possible device-device interaction due to presence of a strong electromagnetic array in the iPhone and MagSafe compliant cases.” 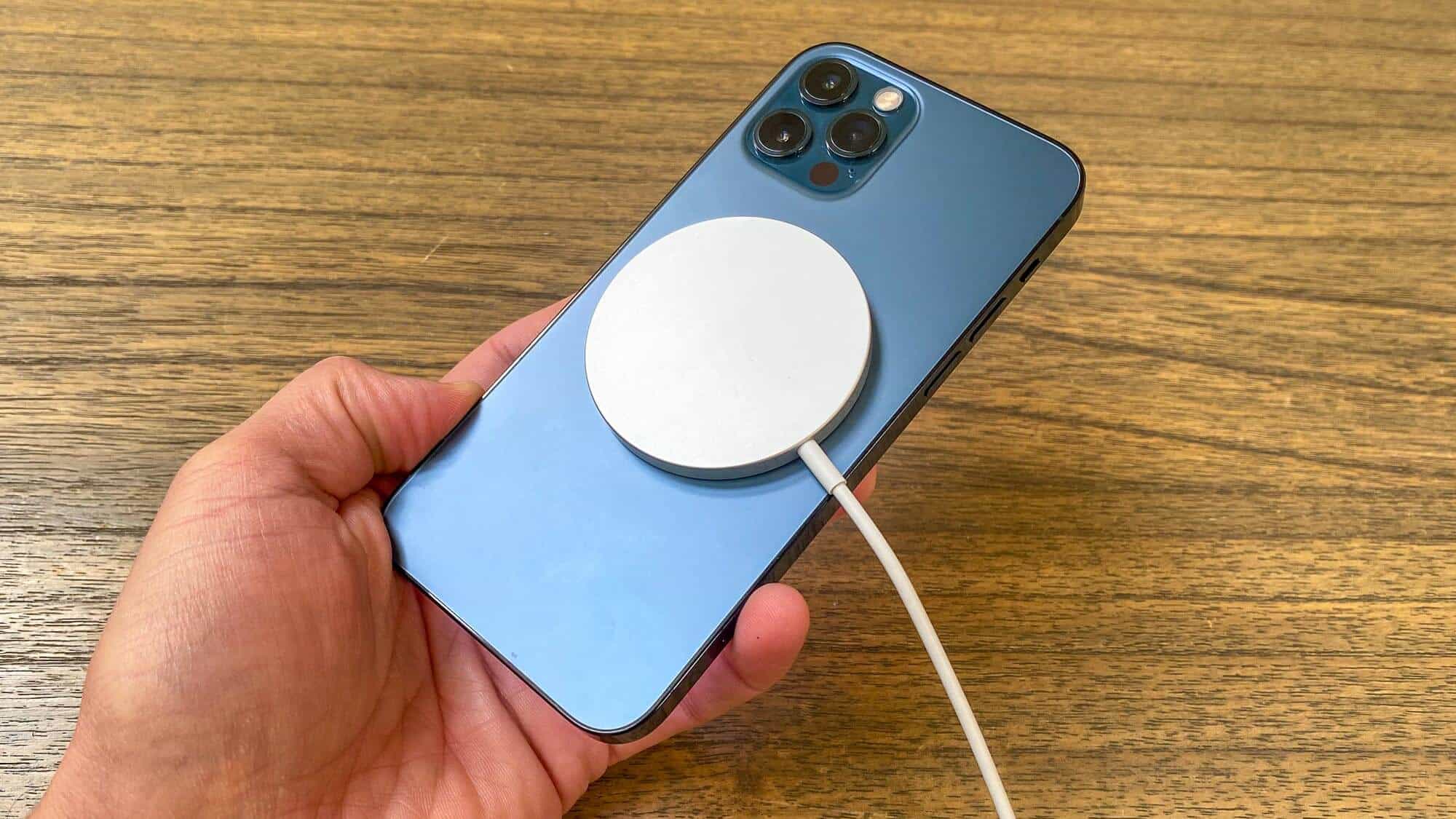 The paper states that, for the handset to be compliant with MagSafe devices, the iPhone 12 series has a circular ring of magnets around a centralized charging coil. It states that the magnetometer and single-coil Near Field Communications (NFC) reader are included in MagSafe.

Users should bear in mind that the earlier iPhones arrive with magnets, according to Apple. In contrast, the newest iPhone 12 series has an assortment of magnets on the rear that support a new battery and accessories from MagSafe. Apple states that the latest iPhone 12 series is not supposed to face an increased risk of medical device magnetic disruption than previous iPhone versions. 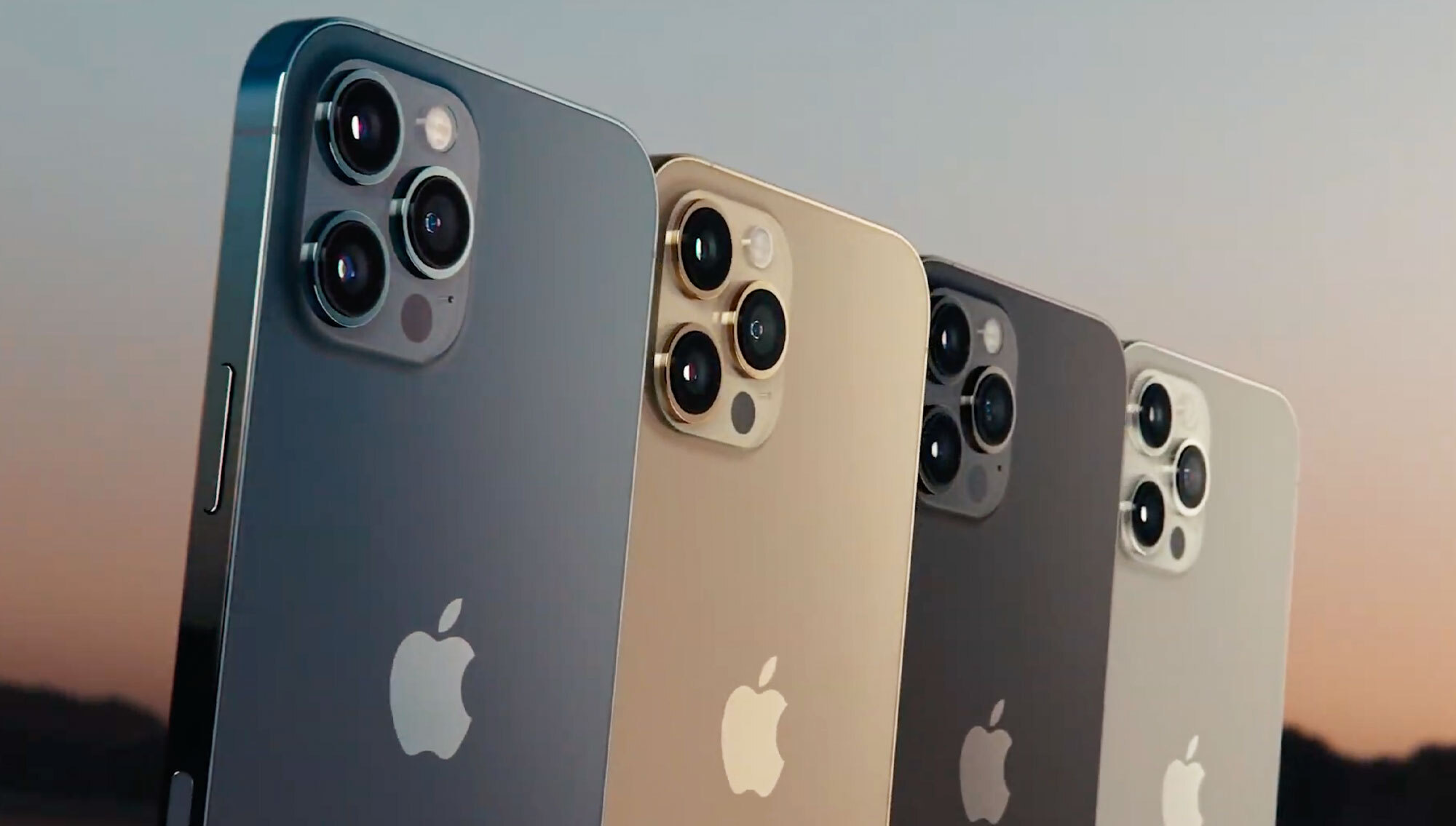 For users of medical equipment such as pacemakers, Apple has released an advisory telling them to use their new iPhone 12 phones and their MagSafe adapters at a safe distance, as this could cause any interference. In the latest devices, Apple also said that “these magnets and electromagnetic fields” could interact with medical devices.

The iPhone 12 devices have more magnets than previous iPhone models, Apple says. When charging wirelessly, consumers with heart failure should keep the iPhone and MagSafe accessories at a reasonable distance of 6 inches or 15 cm apart, and 12 inches or 30 cm apart, Apple stated.

Apple also encourages consumers to consult with detailed instructions without their doctor and the product provider.

“Manufacturing companies also provide guidelines on the safer use of their products around wireless or magnetic products to prevent possible interference. If you believe iPhone or any MagSafe accessories are conflicting with your medical product, avoid accessing your iPhone or MagSafe gadgets.” 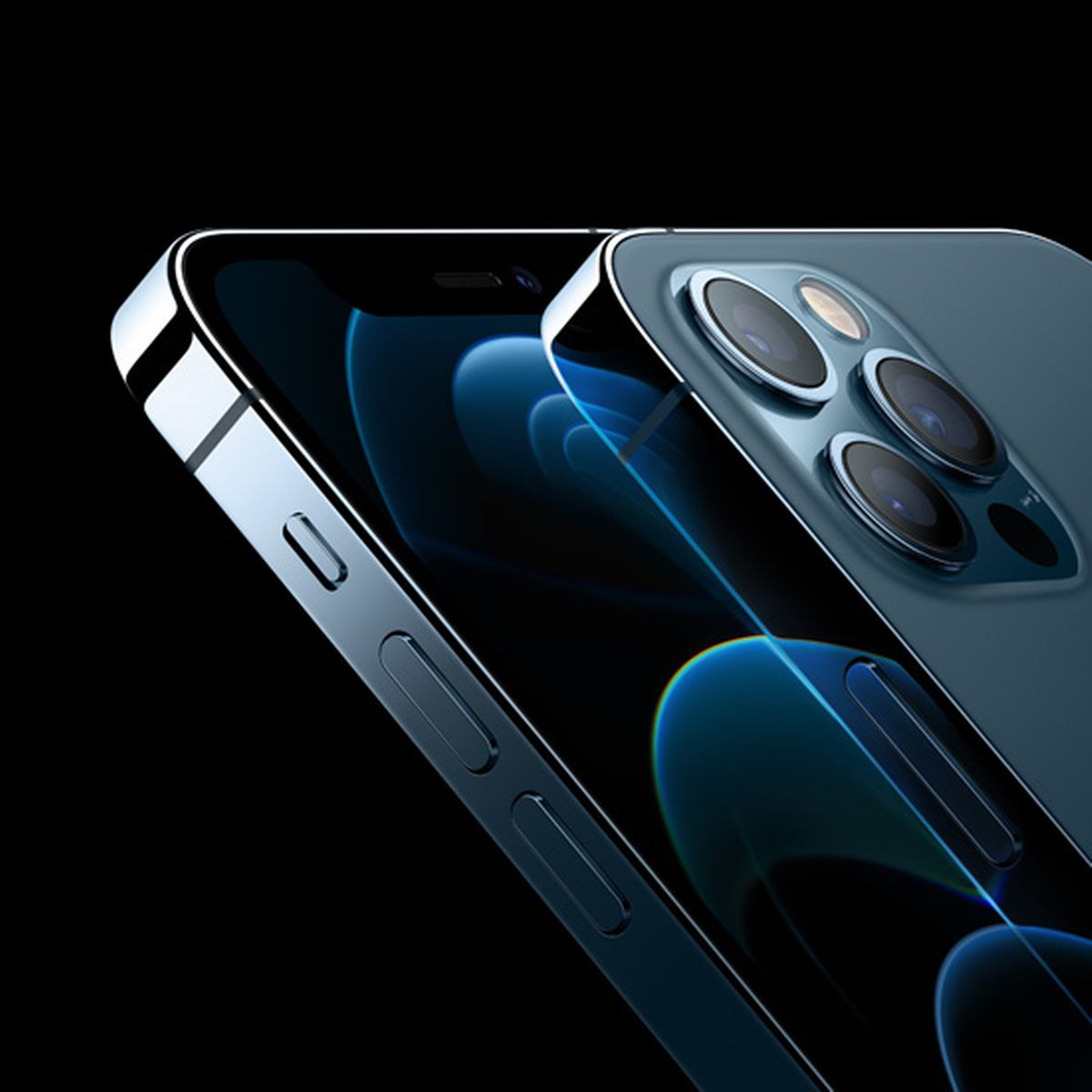 Sooner this year, Apple revealed it would not offer EarPods or a battery adapter in the package for the complete iPhone 12 lineup. Buyers can only get a USB-C cable from Lightning, though. Apple claimed that it did not provide chargers or EarPods for the iPhone 12 lineup based on environmental considerations.