Netflix has set up a new website where it will publish weekly analytics on its most rated series. Netflix has previously stated that it will abandon its two-minute watching time methodology in favour of ranking top-rated films by total number of hours seen. During a conference in October, the company stated this. Every Tuesday, the Netflix Top 10 weekly list will be renewed with rankings of Netflix’s movies and shows  of all time in a wide range of categories. 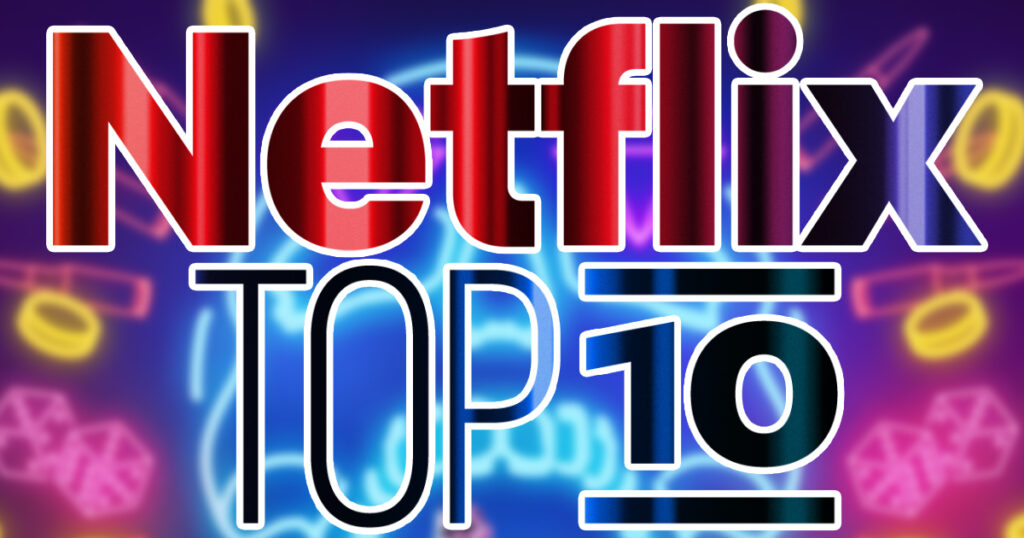 There’s really no doubt that Netflix home pages are customized based on previous watching habits. What you see is determined by what you’ve seen as, which is why your interface may change significantly from that of your spouse or neighbour. Perhaps less well-known: Some of the truly accurate categories and content rows are ultimately just as customized. “Popular on Netflix” and “Trending,” for example, sound suspiciously like Research firm assessments of what’s popular in the United States and throughout the world. They aren’t, as it turns out.

As a result, Netflix has made its most direct attempt yet to offer a realistic ranking of its most popular programs and movies, all through a remarkably sleek and data-driven website with some quickly consumable streaming statistics. Trending top 10 list is a website that keeps track of the most recent films, TV series, and non-English television shows And movies. 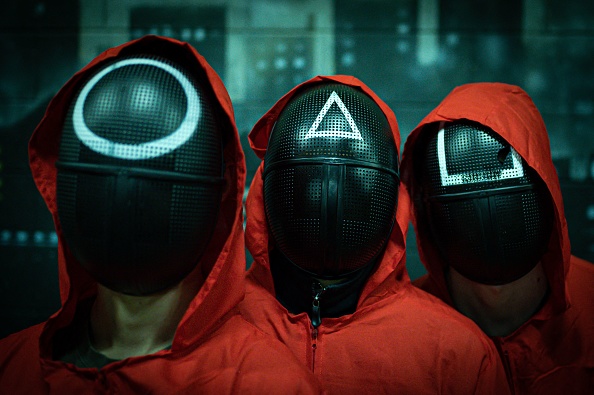 All material on Netflix’s app, including original and licenced episodes and movies, is eligible to take part on these lists. The firm will also reveal its most popular series and movies of all time in the four categories indicated above. However, as a disclaimer, the corporation said that their results are “rounded to 10,000 to accommodate for any changes in Internet connectivity throughout the world.” Titles are ordered according to how long they have been on the service during the first 28 days. 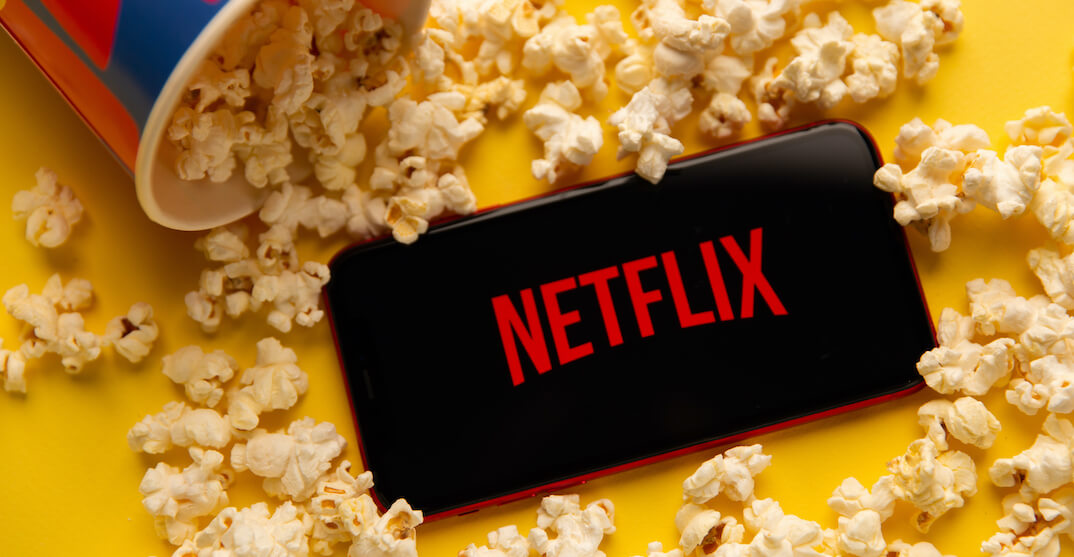 Yes, Netflix was aware that their watching metrics favoured longer-running films and episodes. It intended to “sometimes” present speciality charts in order to give popular products in specific sectors (such as documentaries) their due. However, the firm stated that it would not publish how many people ended up a certain movie or series since it considered that all hours were significant, whether you were sidetracked (think Netflix and chill), rewatching a beloved show, or focusing solely on a specific scene.

Netflix; as the king of streaming, can have a disproportionate influence on the market as a whole. Streaming data in general is still kept under wraps, so increasing transparency from Netflix may push other providers to release more watching statistics as well.

Furthermore, with a public scoreboard for Netflix’s services, it is easy to discern what a winning content strategy for the corporation looks like. Allowing consumers to know what’s popular may also help the business by increasing engagement with the service.