In December, UPI payments ended 2020 crossing the Rs 4-lakh-crore valuation mark, containing 2.23 billion amounts, up from 2.21 billion transactions in November valued At Rs 3.91 lakh crore. From the 1.30 payment order, the annual increase in numbers was 70 percent when the valuation was up 105 percent from 2.02 lakh crore in December 2019. Also, over 12 months, the number of banks residing on the UPI network rose from 143 to 207.

Whatsapp payments have grown by 2x 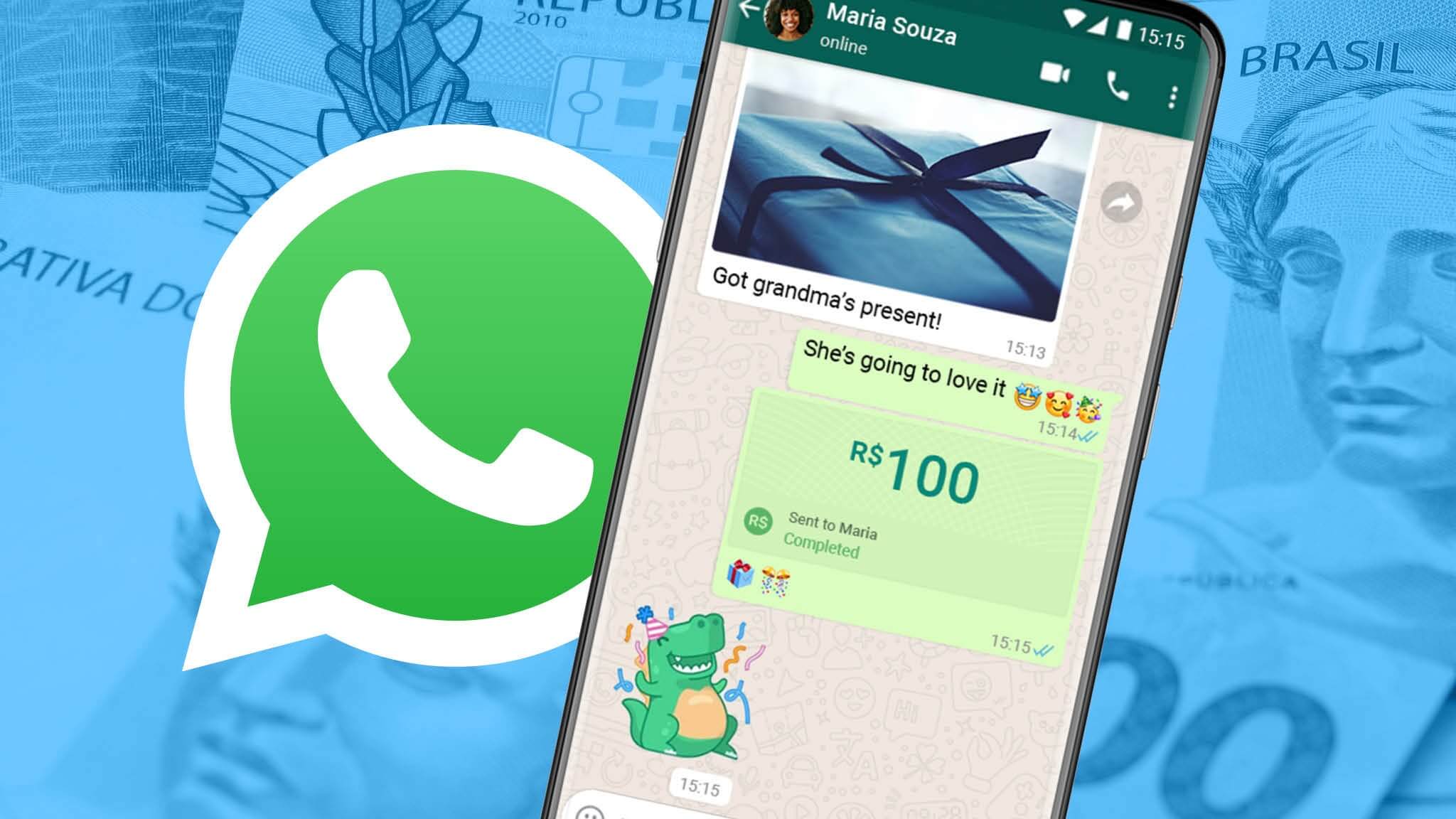 As per the updated data released by the National Payments Corporation of India, WhatsApp Payments, which officially launches in December 2020 for up to 20 million customers, grew by more than 2x in terms of value and Digital volume payments, including from November (NPCI). The number of WhatsApp Payments UPI grew from 0.31 million transactions (3.1 lakh) worth Rs 13.87 crore in November 2020 to 0.81 million (8.1 lakh), including Rs 29.72 crore in December.

Performance of various applications in the UPI market 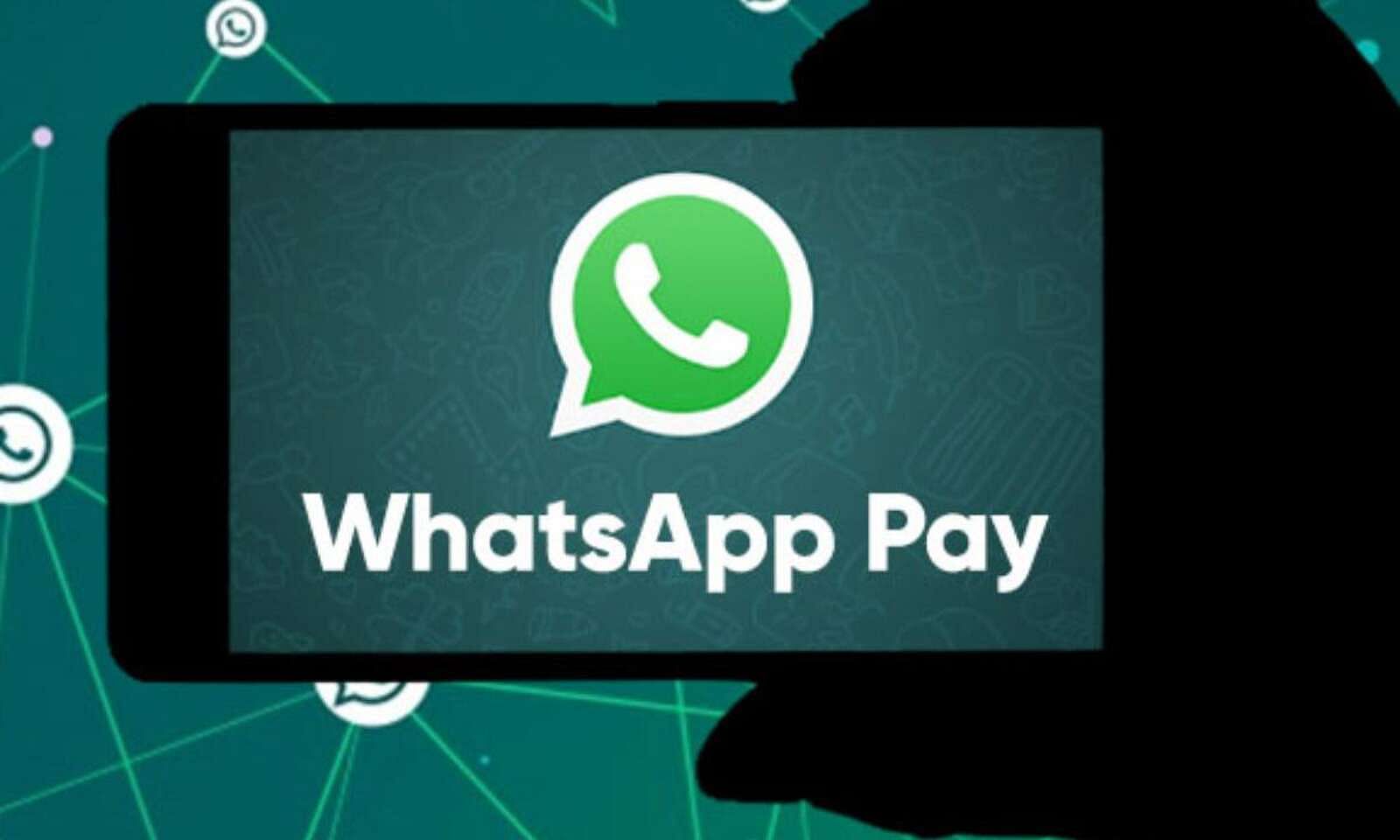 With 854.49 million deals involving Rs 1.76 lakh crore, Google Pay fell to the second position in December from 960 million transactions in November, even though the volume rose from Rs 1.61 lakh crore. 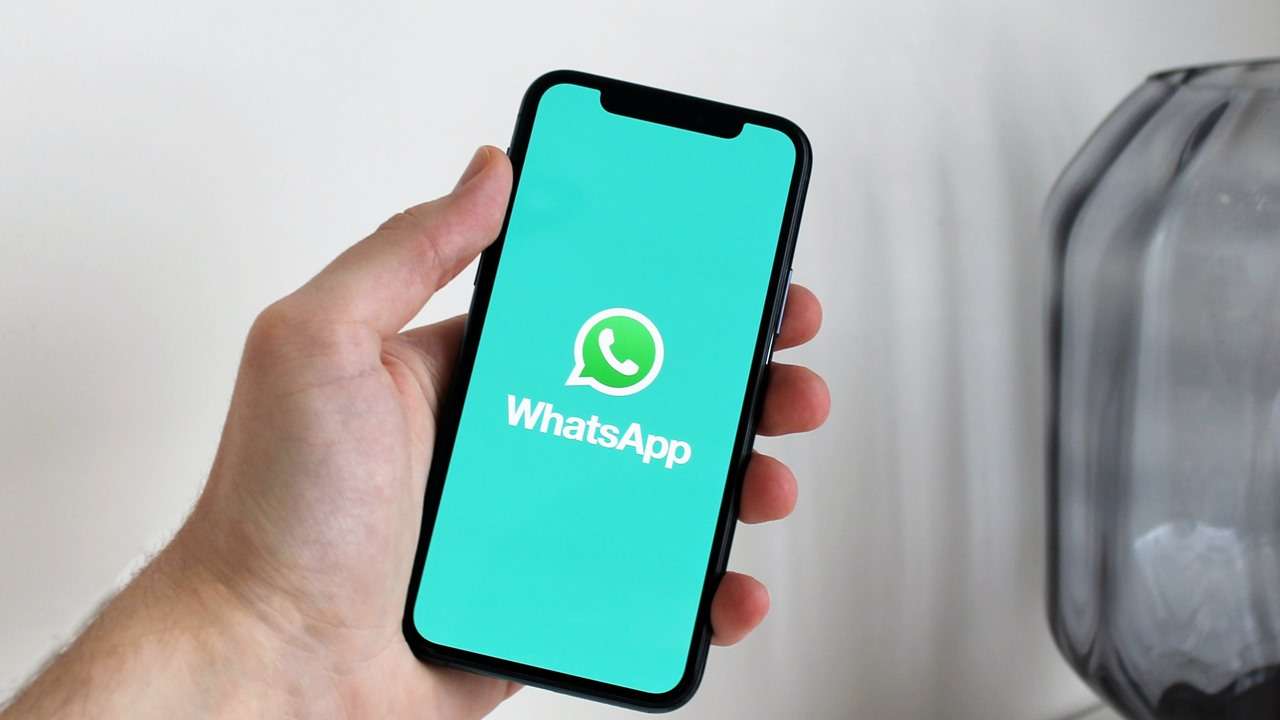 Surprisingly, more than 40 percent of UPI transfers have been labeled as peer-to-merchant (P2M) transactions, and the growing share shows that UPI use cases have shifted marginally by the end of last year.

NPCI also implemented a 30 percent limit on the overall amount of UPI-processed payments. It indicates that third-party apps such as Google Pay, PhonePe, WhatsApp Payments, and the others can only handle 30% of the overall amount of UPI handled transactions. That being said, from January 2023, this limit will extend only to current players, who’ll have two years to regularize their share of deals to come underneath the cap.

The 30 percent limit will be based on the overall amount of transactions performed in the UPI over the previous three months, NPCI said (on a rolling basis). For emerging players like WhatsApp Payments, the regulation will come into force from January 1, 2021. 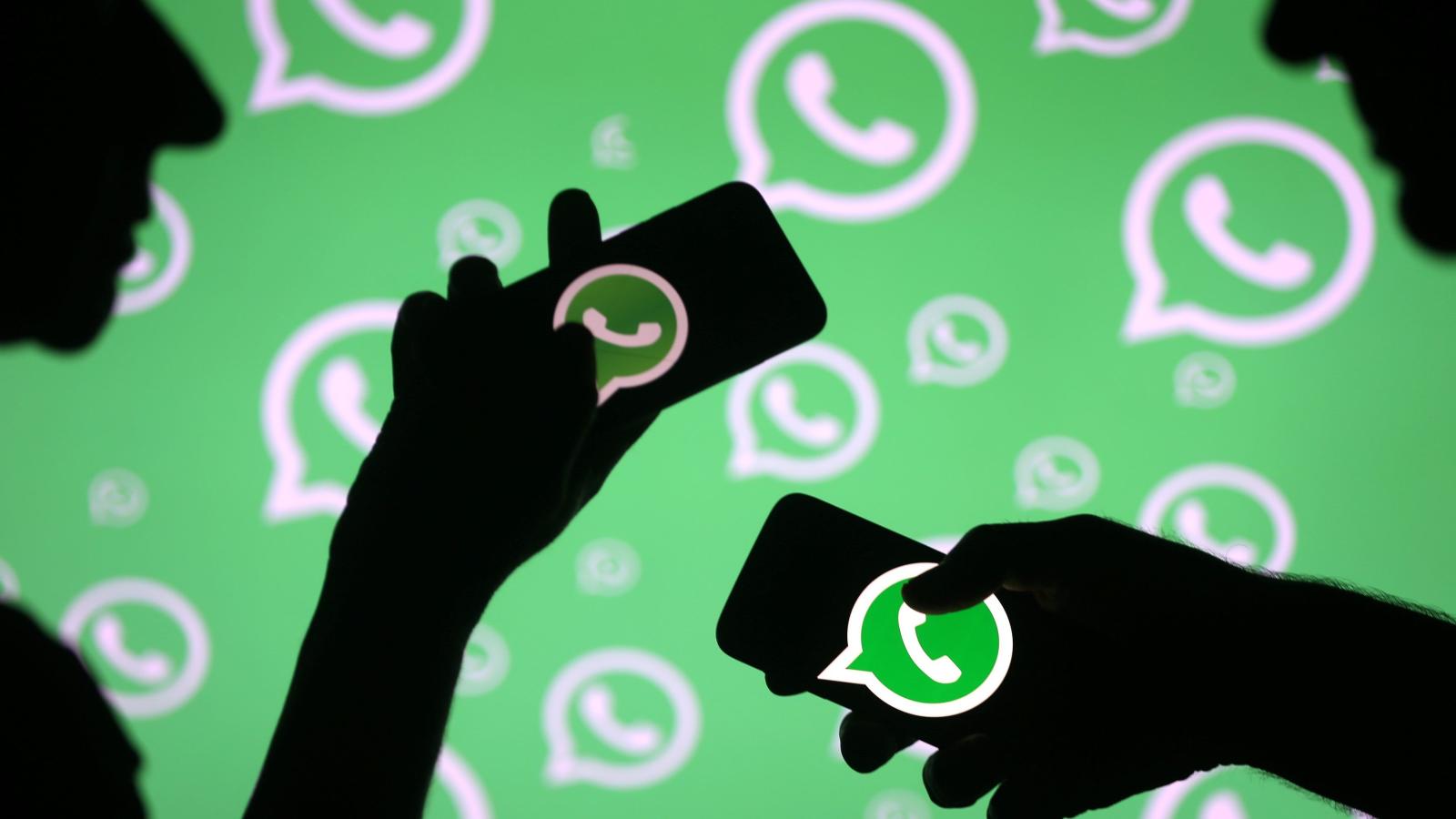 Together, PhonePe, Google Pay, and Paytm Payments Bank had quite a large share of 89% (2 billion transactions) in amount and 93% in value (Rs 3.89 lakh crore). During the corona pendamic and lockdown process, the UPI number of transactions and valuation were able to rise faster as consumers actively bought and sold virtually.