The Doodle honors several groundbreaking achievements by women and others for outstanding jobs or long-overdue privileges.

Google is recognized for producing some of the most innovative ideas. It creates the cutest animations based on current events and uses doodles to commemorate significant world history dates. But it was only natural that they might show back with something spectacular for International Women’s Day, which they did.

In preparation for this global festival, Google has already launched several Doodles featuring several trailblazing women throughout history. Both women are effectively “raised a hand” in the video doodle. This Doodle does not exactly make the whole history of women justice in just 41 seconds, but it is a pretty compelling short clip that shows some of the experiences of women worldwide.

How is the iconic animation resembles? 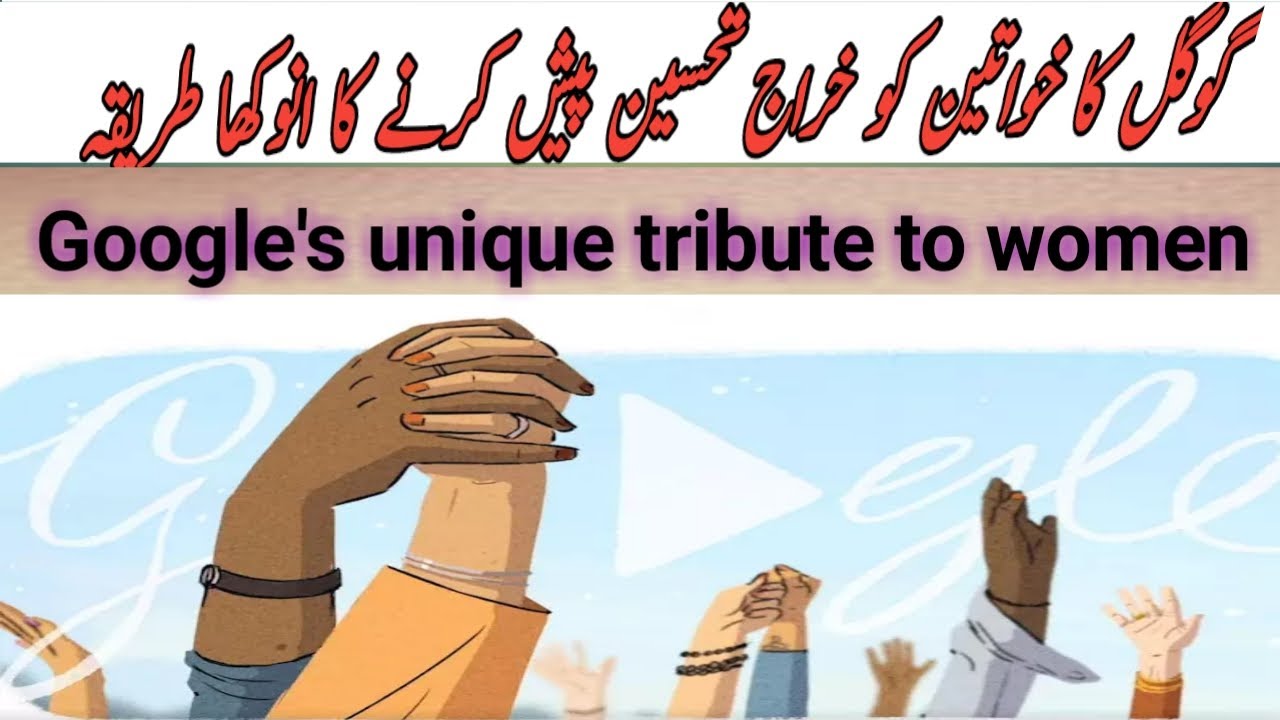 The iconic animation starts with a blue sky backdrop and people holding hands up in the air. Both palms are clasped together, while others are suspended in mid-air. One of the pairs of held hands creates the first ‘O’ for the word Google, depicted in white in a cursive font. The next O is the play button. The terms International Women’s Day 2021 emerge as we linger over the Doodle.

Stuff gets more exciting as we start watching the film. In the foreground, there is animated music playing. It was previously shown an illustrated compilation of women who have altered society by achieving feats previously unimaginable for women. It also demonstrates the fields where women excel and build a reputation for themselves. It is strikingly close to locations where the men have thrived for years.

Google doodle’s fantastic honor for all the women out there! 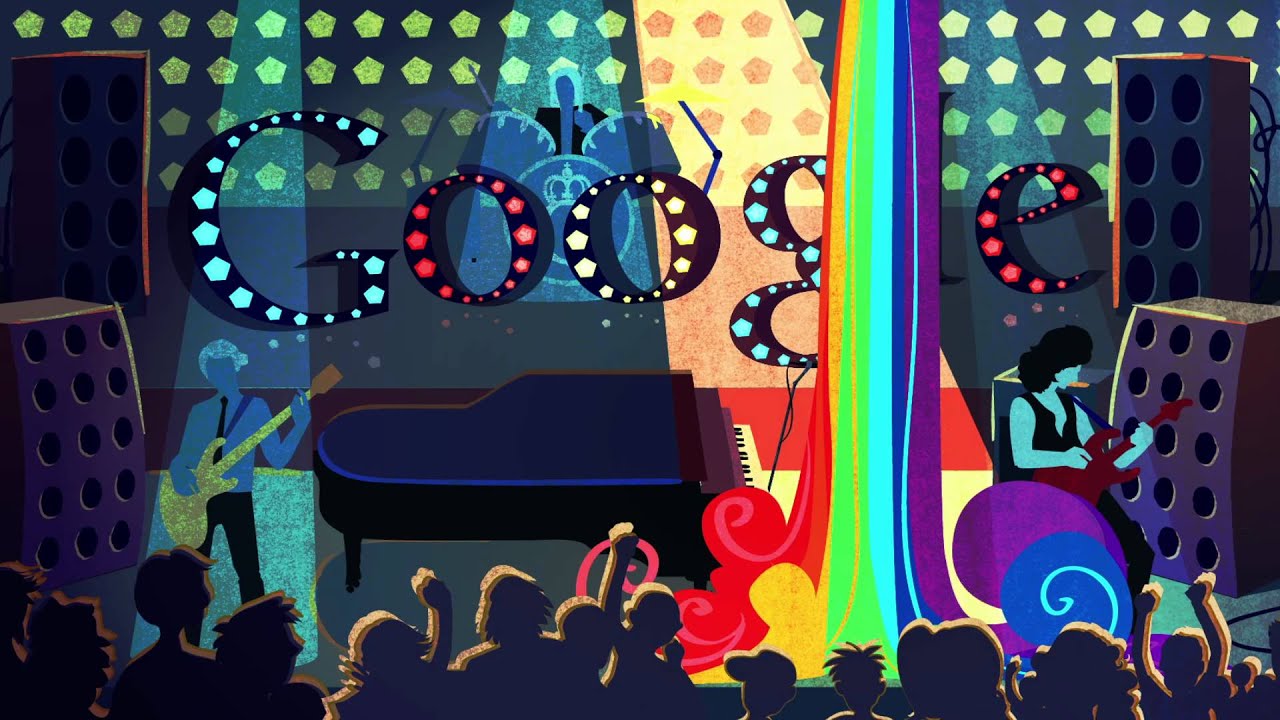 Today’s Google Doodle honors Global Women’s Day, which falls on March 8th, by featuring a clip of female leaders who have “challenged the status quo” and “paved the way” in sectors such as education, human rights, technology, and art, amongst others.

By representing the hands that have opened a lot of doors for thousands of people, the Doodle pays tribute to these pioneers, or “(s)heroes.” Although some of the achievements depict women accomplishing something completely different, others reflect praise for outstanding work or long-overdue citizenship.

Who created the Doodle? Where is the inspiration came from?

The Doodle, created by talented doodler Helene Leroux, celebrates International Women’s Day 2021, which comes in the center of Women’s History Month in several nations. Leroux, who said her grandmother inspired the Doodle graphics, confessed to sneaking in a small clip of her occupation, animation, also ruled by men.

“The theme ‘Women Firsts’ struck a chord with me because my great-grandmother, whom I recall drawing with as a girl, was an exceptional artist who was never able to practice art formally,” Leroux stated. 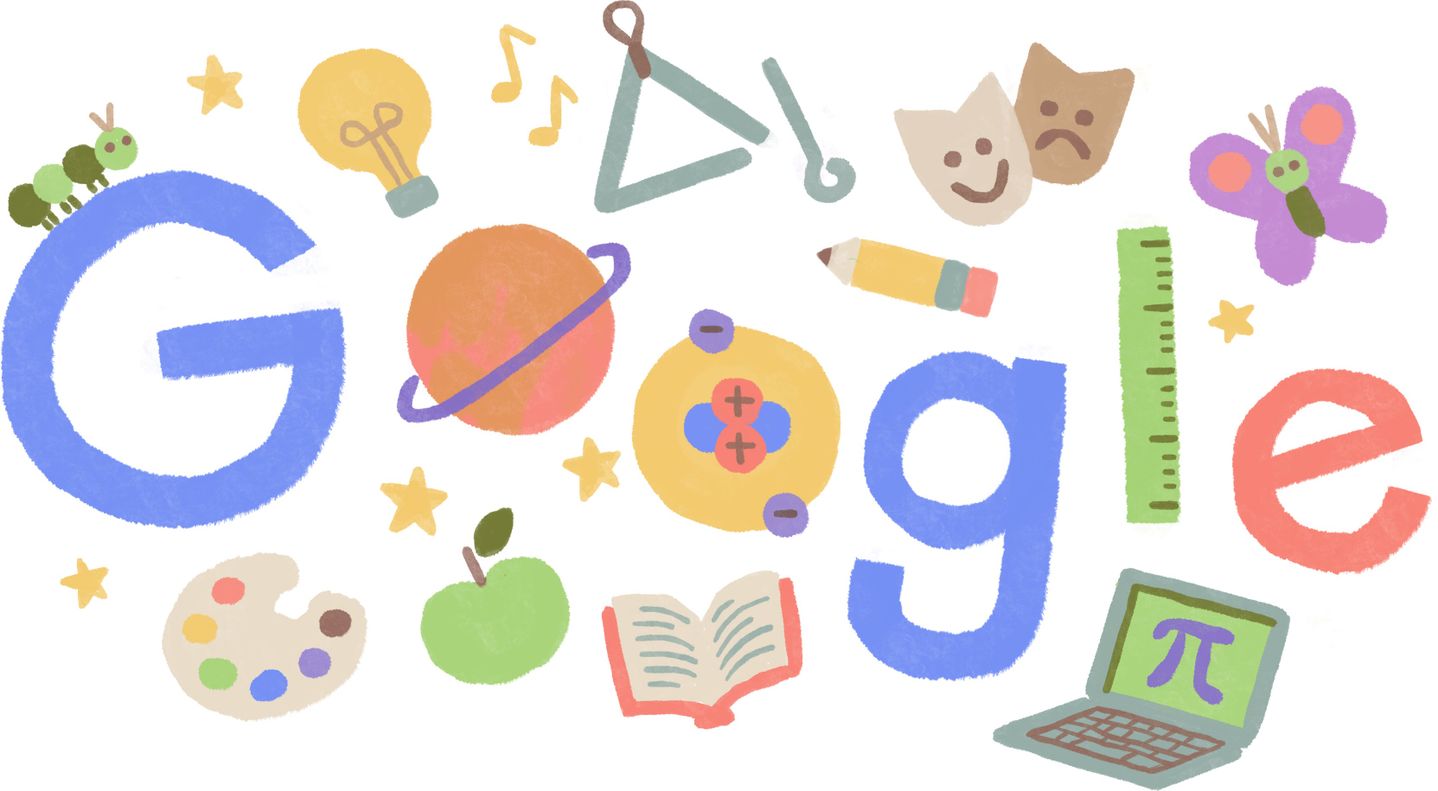 The Live Enhanced explores social involvement in, and perhaps recognition of, women’s achievements are growing due to this.

“Happy International Women’s Day!” says the author, “in celebration of the pioneers of the history, current, and tomorrow!”