It’s no doubt that technology has a tight grip on modern society. These days, many amenities that the general population in most developed countries rely on are technology dependent. Nevertheless, this shouldn’t come as a surprise given that the internet, which is arguably the most successful product of technology, is rapidly expanding. It was privatized in the early 1990s and recorded more than 40 million users only six years later on its first survey. One sector that has been considerably affected by this development is the freight industry. Since the internet has made global communication simple and affordable, most retailers have made adjustments in an attempt to leverage this shift. As a result, the cargo sector has been greatly utilized to deliver goods that have been purchased online; especially the ones that need to be transported to different parts of the world. 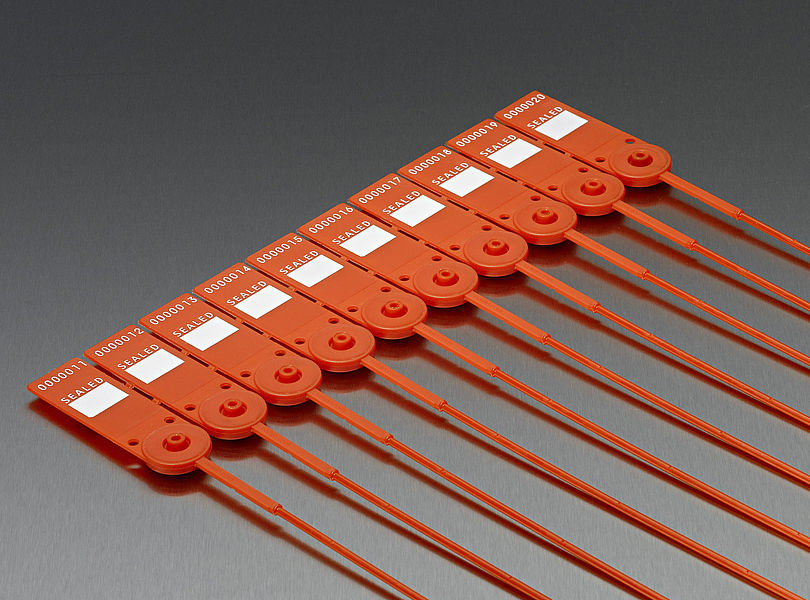 inasmuch as this symbolizes progress, it presents new challenges such as how to secure your sea containers while they’re being transported. In order to combat this problem, security seals were invented; they provide both security and tamper evidence for goods in transit. This helps consumers, as well as brands, rest easy knowing that their products aren’t going to be interfered with.

Given the unique role that security seals play in the modern retail sector, it’s vital that all brands which use the internet as an avenue of trade to have an ample supply of them. Failure to adhere to this simple rule of thumb may result in catastrophic consequences. To help you get a better perspective of this, here are some of the most impactful advantages of using security seals to secure goods that are on delivery.

A brand’s reputation depends on it 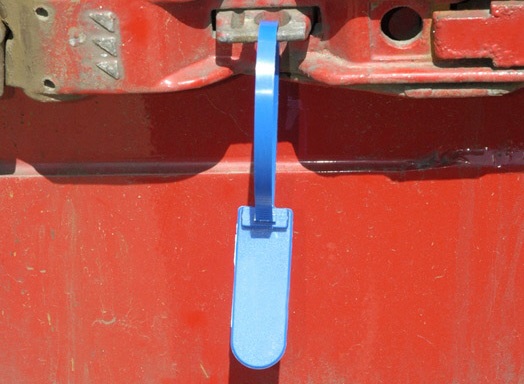 Once it was made possible to purchase goods via the web, online retailers had a very important bridge to build between consumers and their goods. This means that shoppers have to trust that retailers will deliver their products in mint condition. Owing to this fact, the reputation of many retailers lies in safe and timely delivery. When not properly secured, containers carrying goods run the risk of theft and interference by unwanted people; which can have adverse effects on the quantity and quality of the products. Such instances can destroy the reputation of a good company, which may ultimately lead to its downfall. 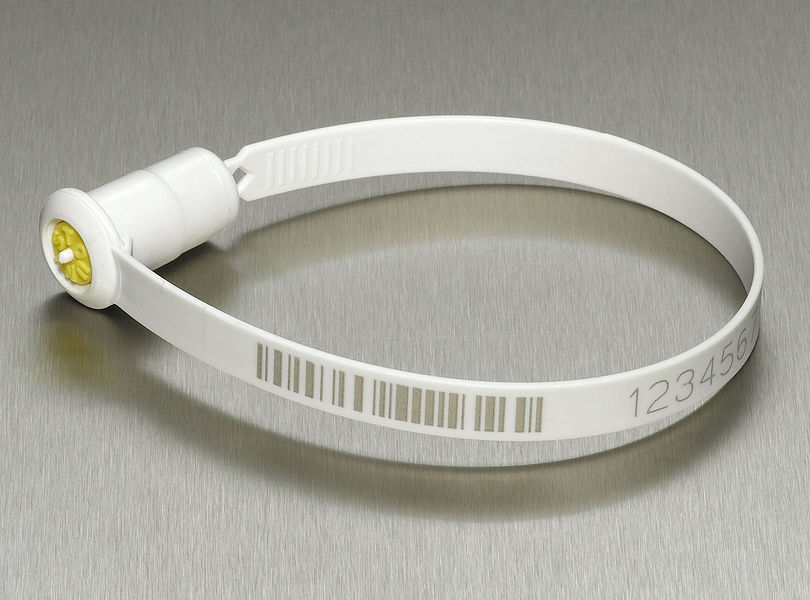 Any manner of security enhancement calls for additional costs which often puts a dent in the pockets of businesses. However, the disposable nature of security seals allows them to be quite affordable. Many security seals are designed for single-use; therefore, their primary materials aren’t very expensive to acquire. This is a major advantage to online retailers; since shipping is a necessity in the trade. Affordable security solutions allow them to work efficiently even when they’re under a tight budget.

They provide more than just security 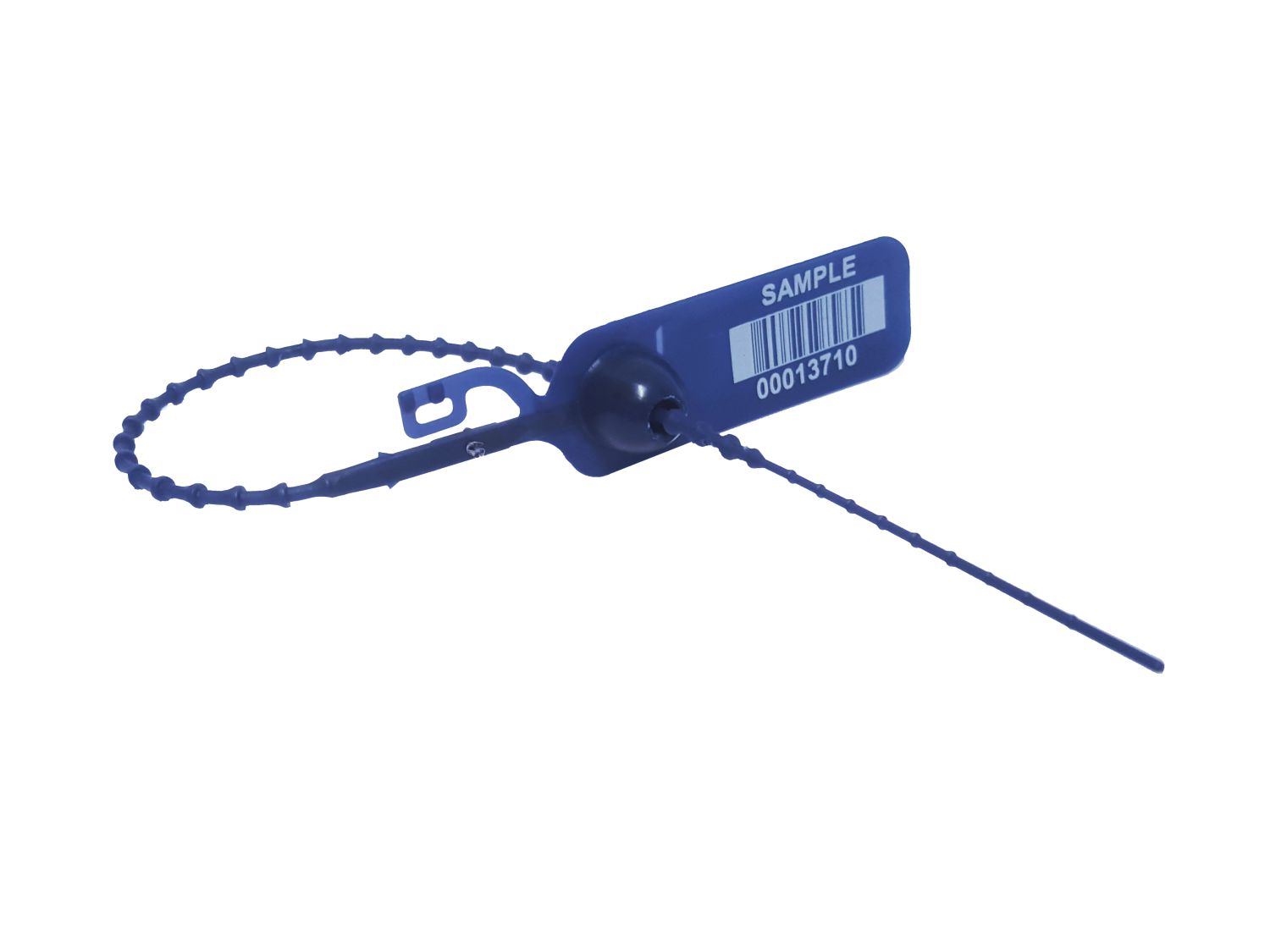 Good security seals offer more than just protection; they also give proof of attempts made to breach the cargo. Security seals show whether someone tried to gain unauthorized access to your goods. In addition, they aren’t easy to replace since each one comes with a unique code. This goes a long way in ensuring that your merchandise isn’t tampered with whilst being delivered. 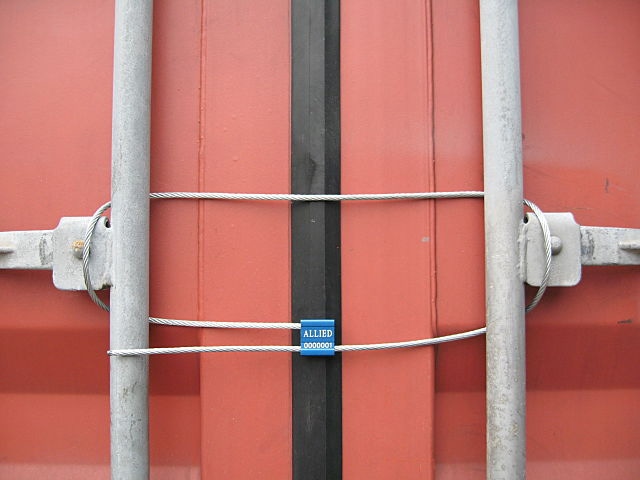 In spite of all the astounding features that come with security seals, you might be surprised to find out that they’re actually quite easy to use. Most of these seals come with simple mechanisms to ensure quick, manageable installation. Breaking the seals is an easy process as well. Their ease of use also ensures high efficiency when numerous security seals have to be handled in a day.

Can help distinguish goods in containers 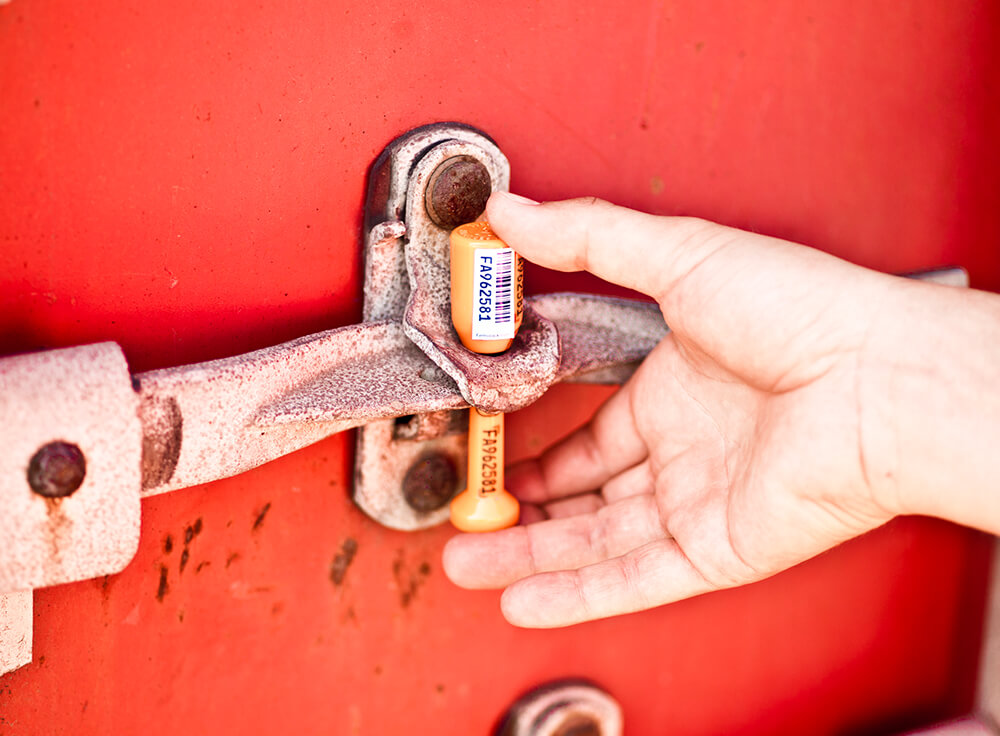 Some security seals come with unique bar codes besides having different colors.  The variation in colors can be used to denote different types of goods such as perishable, toxic, and fragile ones. This can greatly help in sorting out the goods before transporting them. Moreover, security seals can have a brand’s logo printed on them for easy identification.

These are just a few of the many advantages that come with using security seals. This goes to show how having an ample amount of them is imperative to the success of the business.