A case of monkeypox has been reported in Massachusetts, a rare but potentially dangerous illness. There have been unusual clusters of the virus in Europe and Canada in recent weeks, and it has recently made an inroad in the United States and the UK, which has raised eyebrows.

Monkeypox is a rare virus-based disease. The disease was discovered in 1958 when two outbreaks of a pox-like disease spread among monkey colonies were kept for research.

In 1970, monkeypox was detected in humans in the Democratic Republic of the Congo. Other cases have been reported since then in countries throughout central and western Africa. Monkeypox is closely related to the smallpox virus.

According to the US Centers for Disease Control & Prevention, monkeypox may be transmitted to humans by African rodents and non-human primates (like monkeys). Most human cases occur in Africa’s central and western regions, where the disease is common. 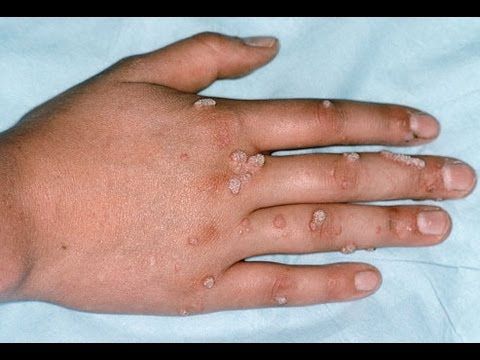 So far, approximately 100 cases have been documented, with an additional 28 suspected cases being tracked. These instances have occurred in 12 countries where the virus is not widespread. On Friday, France, Germany, Belgium, and Australia reported their first cases. So far, nobody has died as a result of the outbreak.

According to The New York Times, the United Kingdom has discovered nine cases of monkeypox, with only one patient recently going to Nigeria, where the virus is widespread. The other patients did not travel, and three of them share a residence. It’s unknown how the other people got the virus.

While monkeypox is uncommon and not a highly virulent virus that spreads quickly between humans, infectious disease experts believe the recent run of outbreaks is puzzling. At this moment, we don’t have enough information, but soon need to take action. 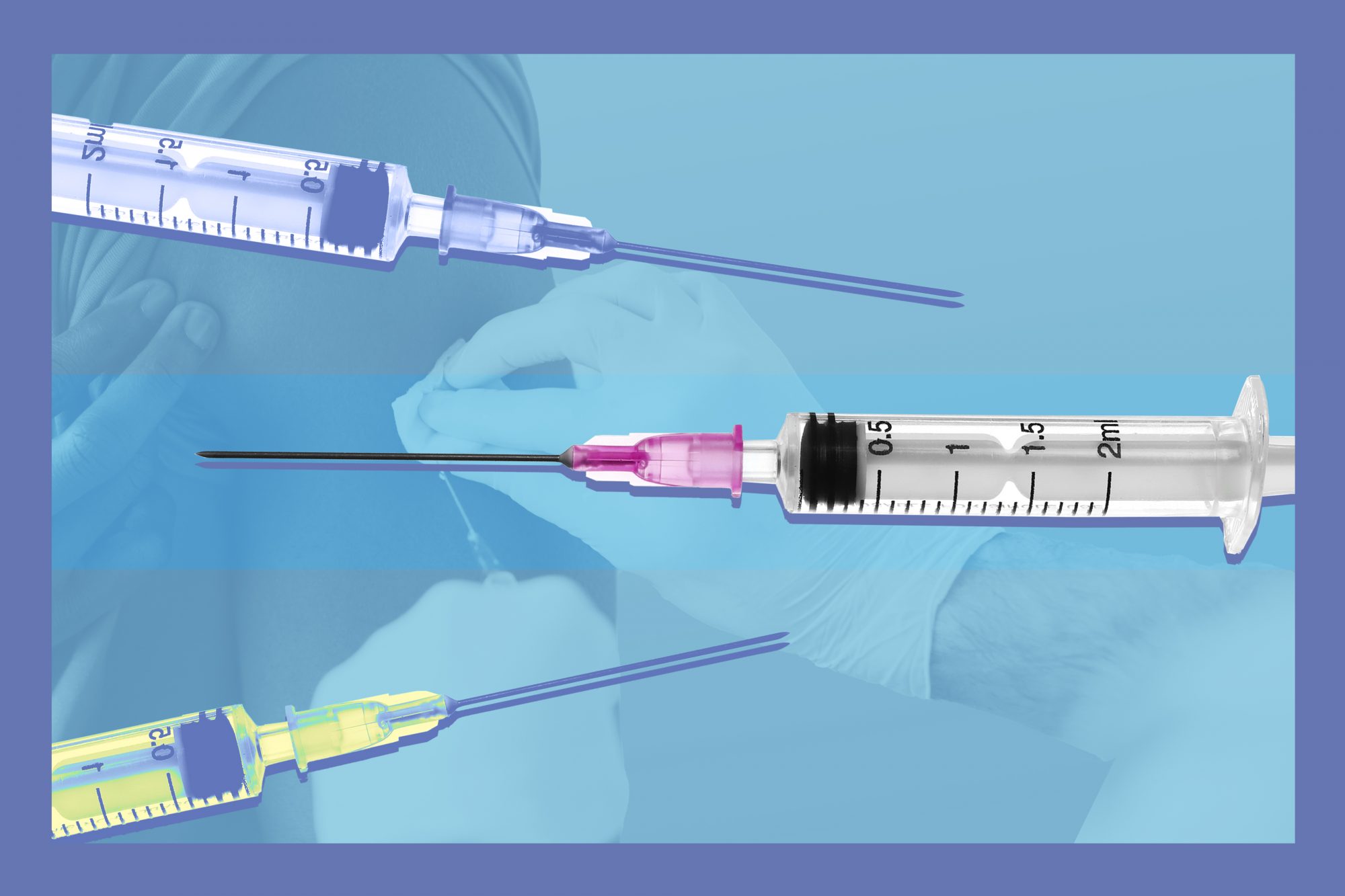 The Monkeypox virus, which belongs to the orthopoxvirus group of viruses, causes monkeypox. Other members of this category of viruses that cause diseases in humans include cowpox, vaccinia & smallpox viruses.

You can contract the monkeypox virus from an animal by scratching, touching, eating bush meat, or coming into direct or indirect touch with bodily fluids or wounds from sick humans. According to an infectious disease expert, the major disease carrier of monkeypox is unclear, while African rodents are encountered.

Monkeypox is characterized by symptoms comparable to smallpox and occurs with a fever. Headache, muscular pains, and tiredness are also present. According to the CDC, the fundamental distinction between smallpox and monkeypox symptoms is that monkeypox causes lymph nodes to expand (lymphadenopathy), but smallpox does not.

The virus usually lasts for 24 days and goes through stages, such as a rash followed by swollen bumps one to three days later. The rash usually begins on your face and extends to other regions of your body, such as your palms and the heels of your feet. The rash begins with flat, red lumps. Over time, lumps develop into blisters that fill with pus. After a few days, the blisters drop off. 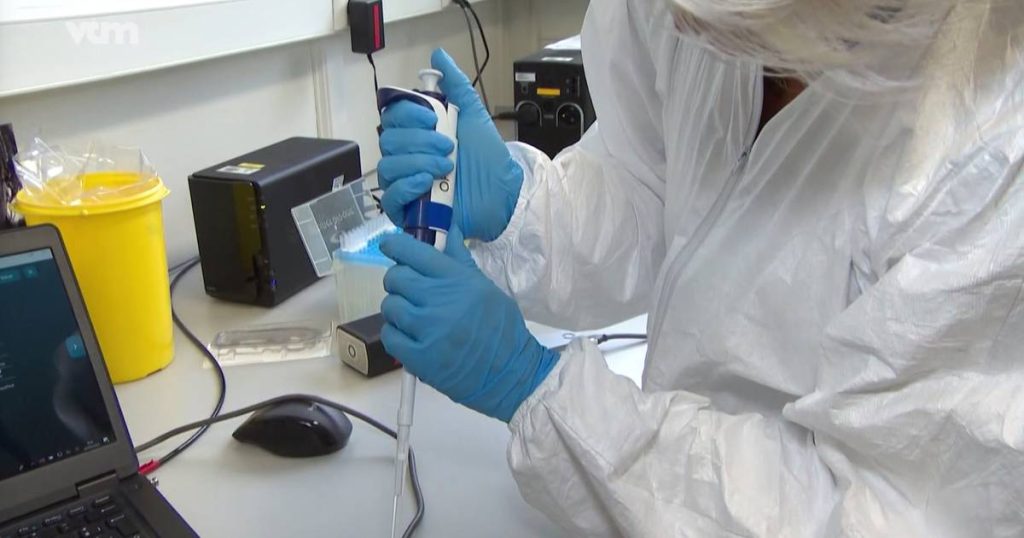 There is no defined, safe therapy for monkeypox virus infection at the moment. Smallpox vaccination, antiviral drugs, and vaccinia immunoglobulin (VIG) can be utilized to control a monkeypox pandemic in the United States.

The key to prevention is limiting human contact with infected animals and limiting person-to-person transmission. To prevent the monkeypox virus, take the following measures: