The sparklers lightened up the dark sky high above the Olympic Stadium to welcome the Olympic Games Tokyo 2020 Opening Ceremony. A majestic firework show filled the dark night of Tokyo sky as the ceremony came to an end around midnight in Japan.

The ceremony, entitled ‘United by Emotion,’ greeted athletes from 206 nations to the Olympic Games in Tokyo, the Japanese city’s second hosting of the world’s largest athletic event.

The Opening Ceremony, which reflected on the core themes of the Tokyo 2020 Games, hailed inspiration and solidarity, as well as Japan’s contributions to the globe.

Today is a day of hope: remarked IOC President Thomas Bach. “Yes, it is totally different from what we all expected. But let us appreciate this moment because it is the first time we are all together.”

HASHIMOTO Seiko, president of Tokyo 2020, expressed her deepest gratitude to the athletes that took part, adding she was inspired by your dedication in spite of all the challenges you’ve had to undergo. You have always believed in yourself, and you have put in tremendous effort in your work, she added. You should embrace these moments for the rest of your life.  Now is the opportunity to demonstrate the power of sport and athletes like us. These strengths, I believe, will give people hope and unite the world. 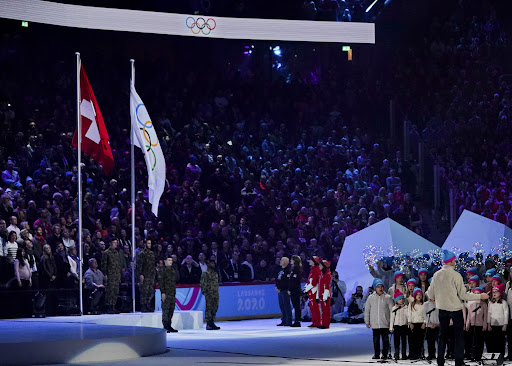 The national anthem, Kimi Ga Yo, was performed by renowned singer MISIA as the flag was raised by members of the Self Defense Forces.

Audiences all throughout the world were then invited to commemorate peoples who had died as a result of the coronavirus pandemic, as well as those who had died as Olympians, particularly the Israeli athletes who died in Munich in 1972. 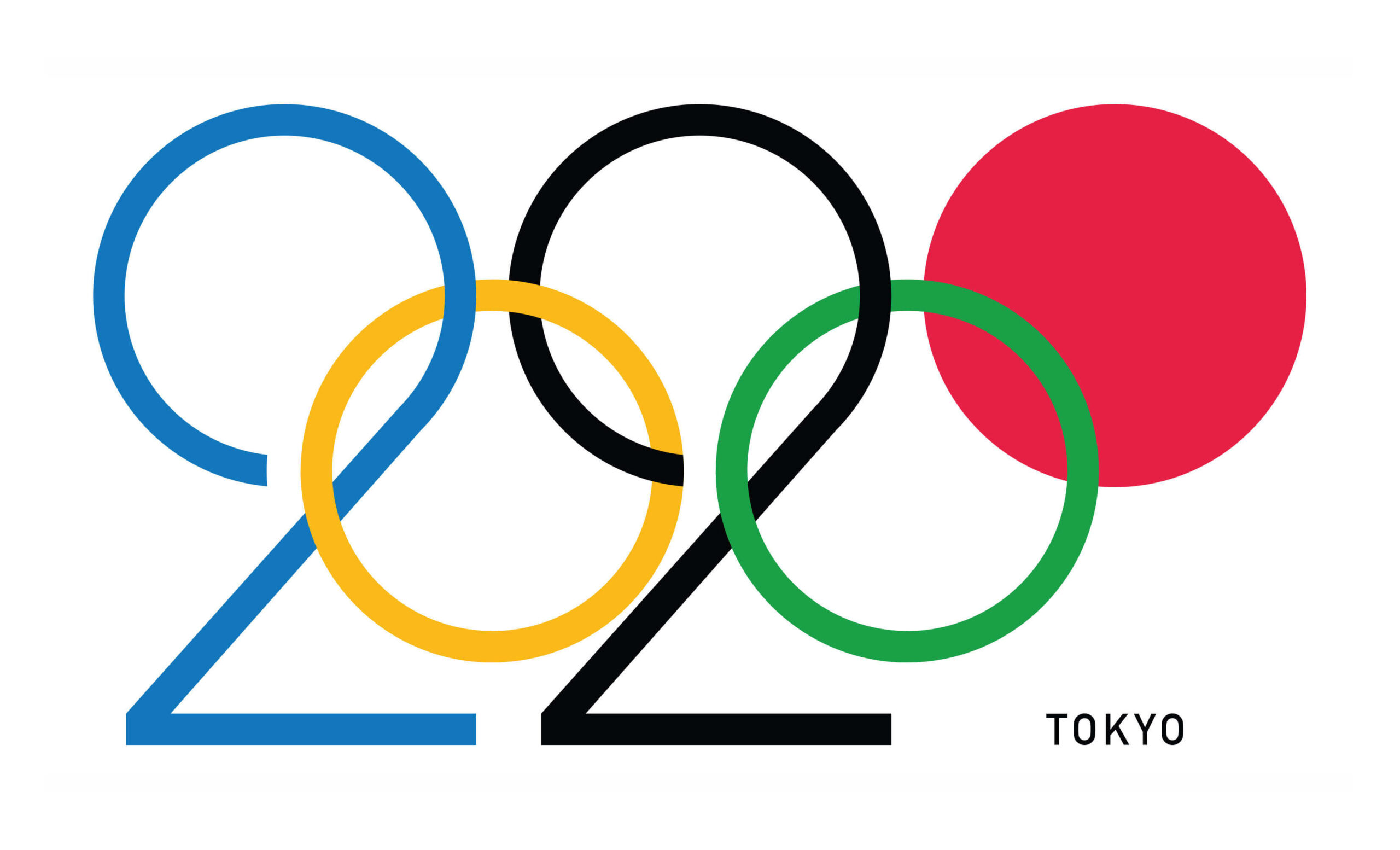 A group of dancers began “woodworking” under the direction of the Master Carpenters. Additional dancers and acrobats joined the ensemble as the tools’ rhythm became more melodic.

By the light of paper lanterns, giant wooden rings were hauled in. The rings changed into the Olympic sign with the pull of a rope, and fireworks exploded overhead to form the five Olympic colours.

Greece, as the host of the modern Olympics, entered the stadium first to begin the Parade of Athletes, as is customary.

They were hosted by the IOC Refugee Olympic Team, led by swimmer Yusra Mardini and marathon runner Tachlowini Gabriyesos, until the remaining National Olympic Committees, in just their national uniforms, entered the stadium to an orchestral remix of music from Japan’s most iconic video games. As the final team arrives, the athletes from the host country were greeted warmly. 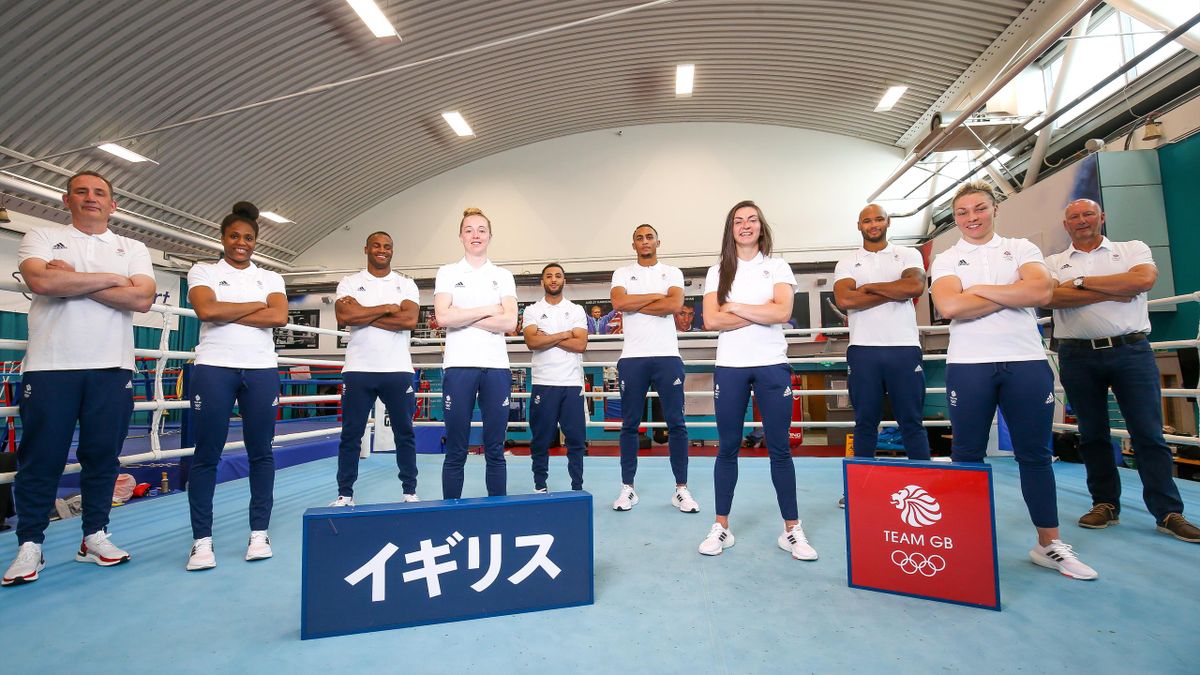 There is also a new motto. It is no longer just faster, higher, stronger but also ‘together’

Following that, a group of children puts boxes on the floor to construct the Tokyo 2020 logo, while a squadron of drones swarmed together in the sky above to create the same emblem before changing into a spinning globe.

Imagine was written by John Lennon and Yoko Ono in 1971, and they probably had no idea how influential it would become.

The song depicts a society in which everyone is treated equally and lives in peace. The Opening Ceremony touched hearts by highlighting that no matter how diverse we are, we are strong together. 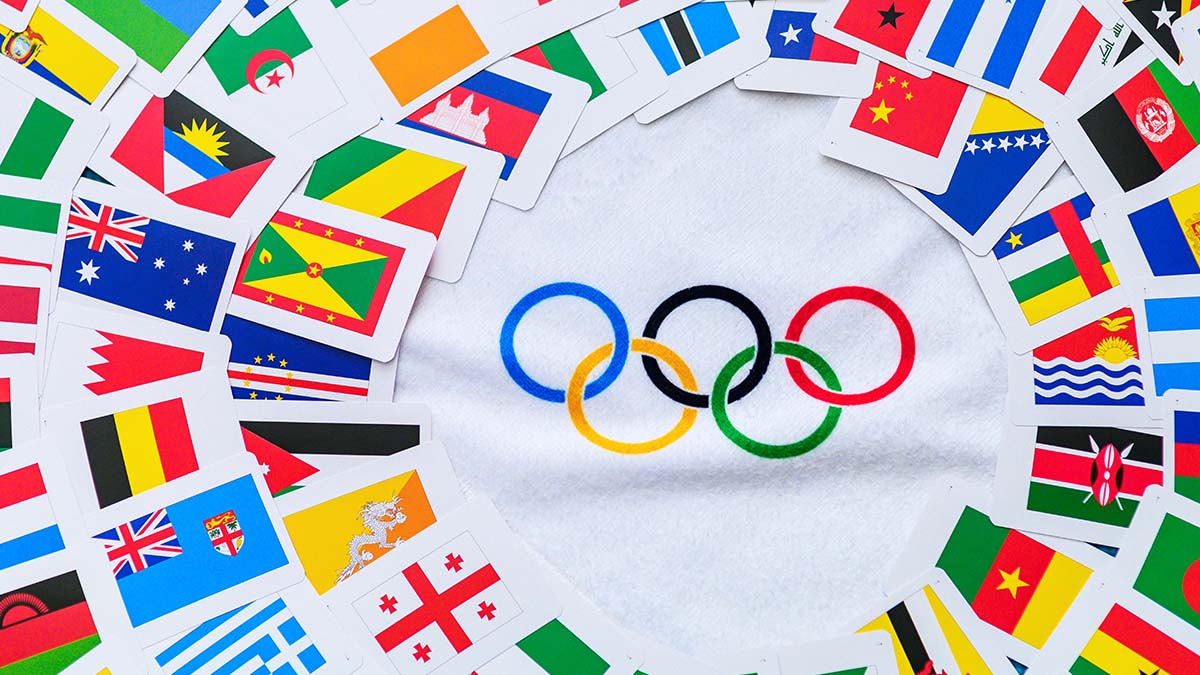 Choruses from Tokyo and Fukushima, the epicenter of the devastating 2011 Great East Japan Earthquake, performed the Olympic Anthem alongside the Tokyo Metropolitan Symphony Orchestra as the Olympic flag was raised and doves, formed by projections and confetti-like cut-outs, appeared to fly around the National Stadium.

The symbolic release of doves was accompanied by a rendition of Wing’s To Fly by Scottish singer Susan Boyle, which was first released in 1971 by a Japanese folk group.

As the lights were turned back on, venues and landmarks across Tokyo were lighted in a high-tech sequence, including the Kokugikan Arena, which will host Olympic boxing, as well as Shibuya Crossing and Mount Takao.

Then came the spectacular fireworks show, which illuminated the stadium and the athletes below. In the spirit of United by Emotion, these men and women will use the power of sport to provide new hope and encouragement to the world in the coming days.

Disclaimer: This news is only for information purposes Live Enhanced gives no claim or guarantees about the above-mentioned information.