Traditional nail polishes have gotten a bad reputation over the past years. It is due to the chemical ingredients and irritating scents. Typical nail polishes use solvents and other ingredients that can cause potential harm to your health and can even irritate your lungs if inhaled in huge quantities. These nail polishes not only disturb your senses, but the ingredients can potentially enter your system via your nail beds. Fortunately, there are other formulations in the market, such as non toxic nail polish. Discover how it compares with other types of nail polish in the following article. 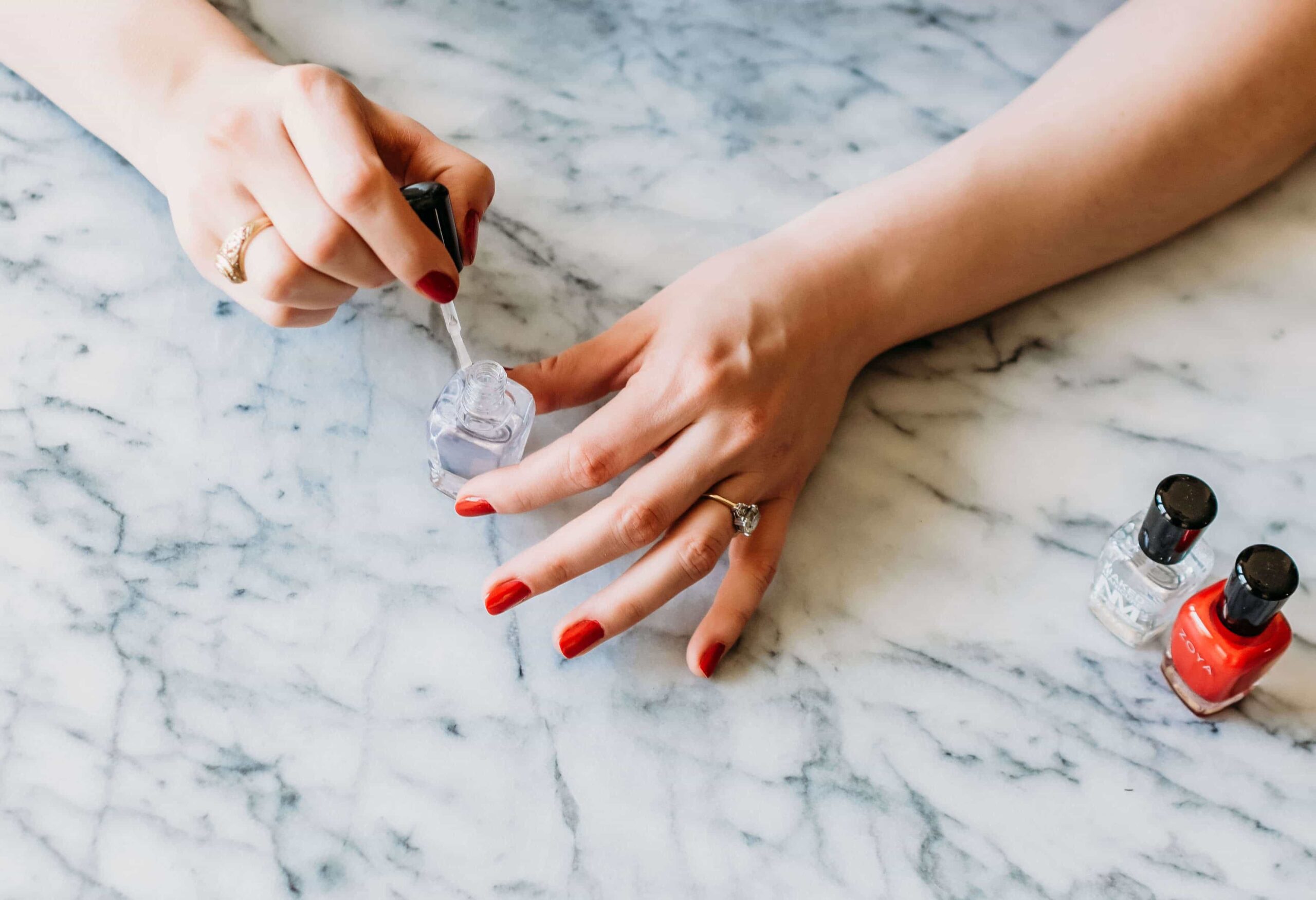 Typical nail polishes are painted on the nails, usually requiring multiple coats and subsequently air-dried. Classical nail polish utilizes a polymer liquefied in the solvent. During the process of drying, the polymer hardens as the solvent evaporates. There are hybrid polishes available, but it is applied and removed similar to traditional nail polish. But the advantage of hybrids is it is longer-lasting. 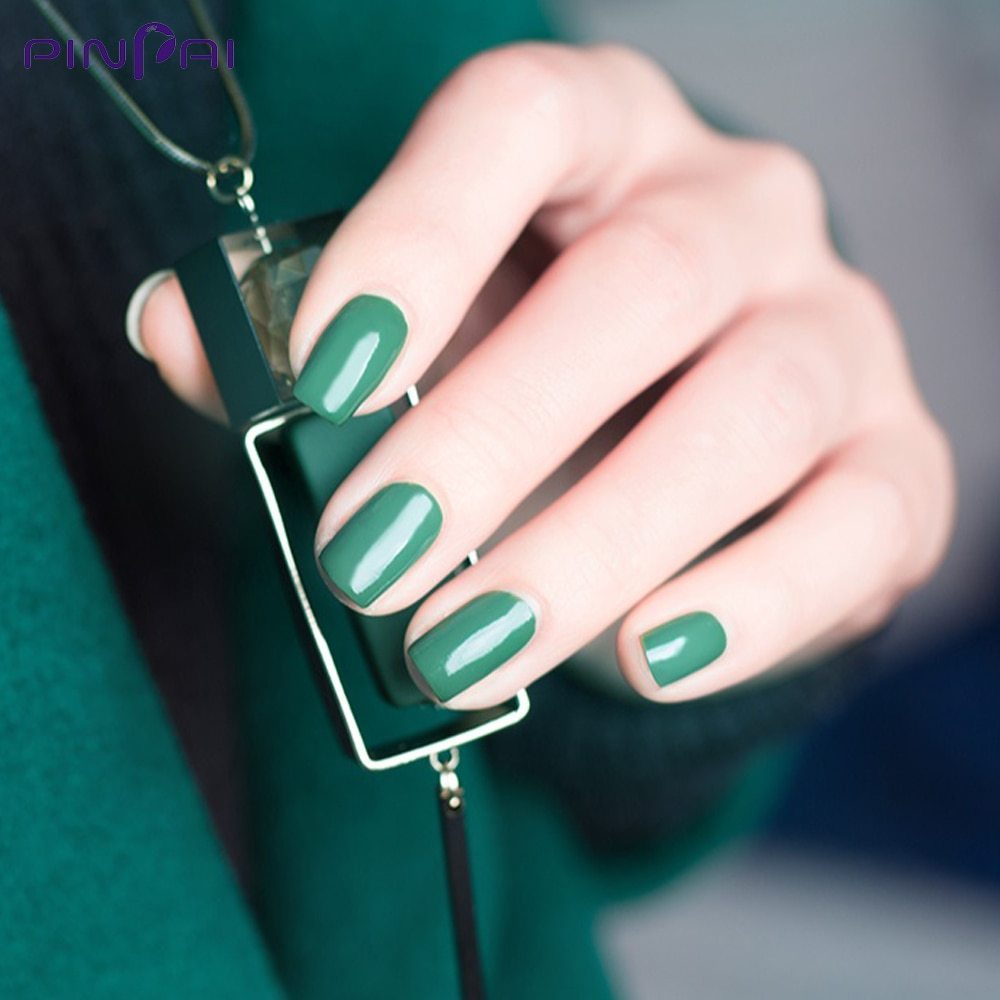 When it comes to beauty care, the term non-toxic can be difficult to define. When it comes to non toxic nail polish, it is better to use the term five free. This term refers to nail polishes that do not contain five harsh ingredients. These are formaldehyde, camphor, resin, phthalate, and toluene. Products on the market promise being free of more harsh substances and label themselves as seven free or ten free.

Formaldehyde is a type of preservative that has been recognised by experts as a potentially cancer-causing ingredient. It also causes allergic reactions. The five ingredients mentioned can cause allergic contact dermatitis. Although camphor is an oil that has been used as a remedy for various health issues, it is toxic if ingested by mouth.

Studies have revealed that chemicals in nail polish enter the body system. But the precise amount of absorption and whether it is sufficient to result in negative health effects are not established. 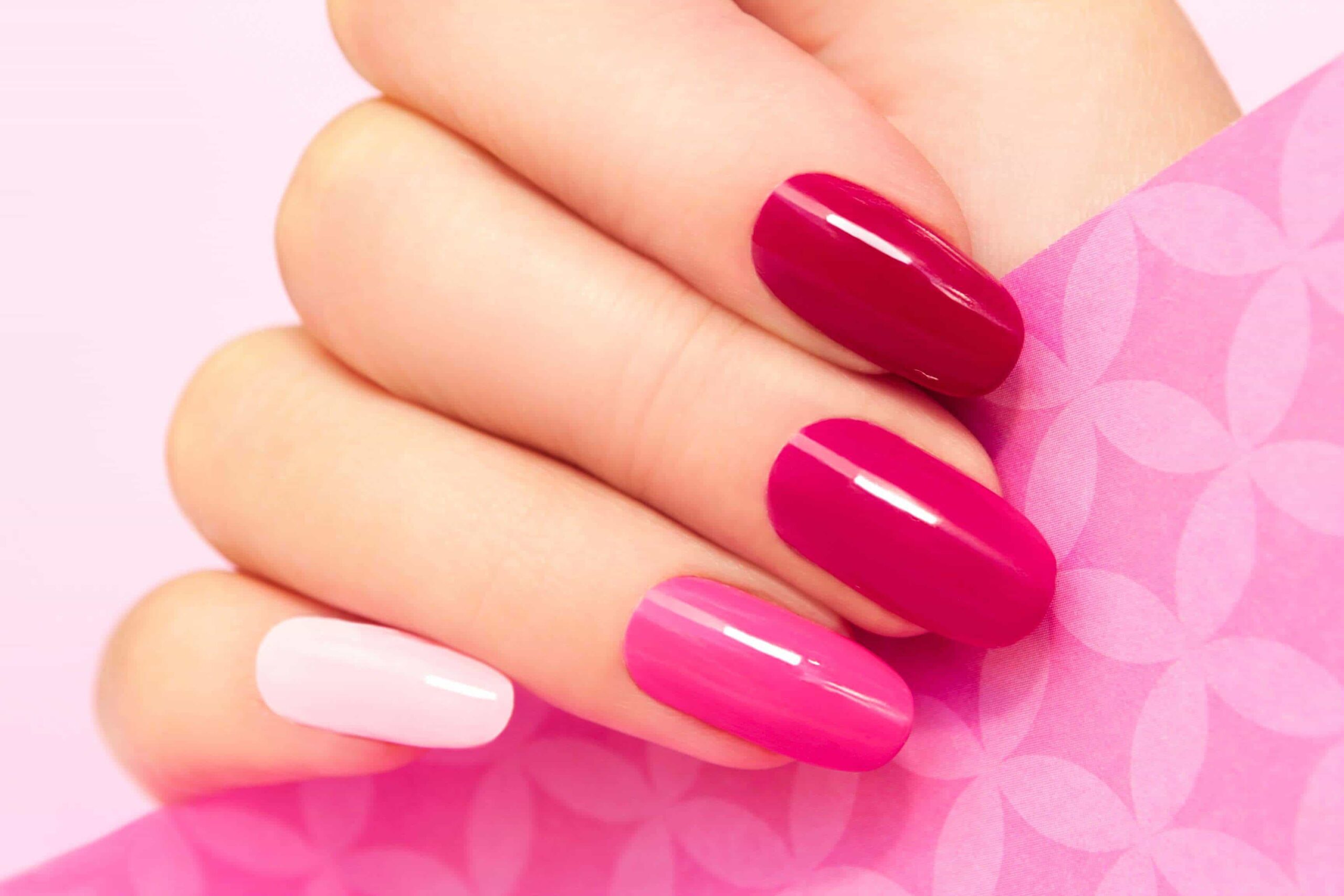 Gel polish is another type that is painted on the nail and then cured under the heat of a lamp. The heat dries and hardens the polish quickly. This process is called photopolymerization, a method in which a liquid absorbs UV or visible light energy and undergoes fusion to become solid. A majority of curing lamps emit ultraviolet A light, a known cause of cellular damage and aging. It increases the potential for skin cancer. Although some alternative lamps are available, such as those that emit LED lights, they may still emit trace amounts of UV lights.

The current trend encourages everyone to go natural as much as possible in their beauty care. For such a long time, nail polish formulations have utilised harsh chemicals harmful to the body. To ensure that you are not applying anything toxic to your system, opt for a non-toxic nail polish.