Skip to Content
Home News Are You a Netflix User? Not Borrow or Share Netflix Passwords Now

A bit about Netflix’s new functionality

Netflix is experimenting with new functionality that would limit access to people who own it or reside with the account’s founders. Netflix password sharing is popular among friends and relatives. Still, the organization seems to be making it more complicated with an upcoming release. It requires a password before opening the profile.

Gammawire was the first to notice the feature, and they posted a screenshot of it as well. According to The Verge, Netflix is currently evaluating such a functionality. “This checklist is intended to help guarantee that users using Netflix profiles are allowed to do so,” a spokeswoman told the website.

So, how is the function going to work? 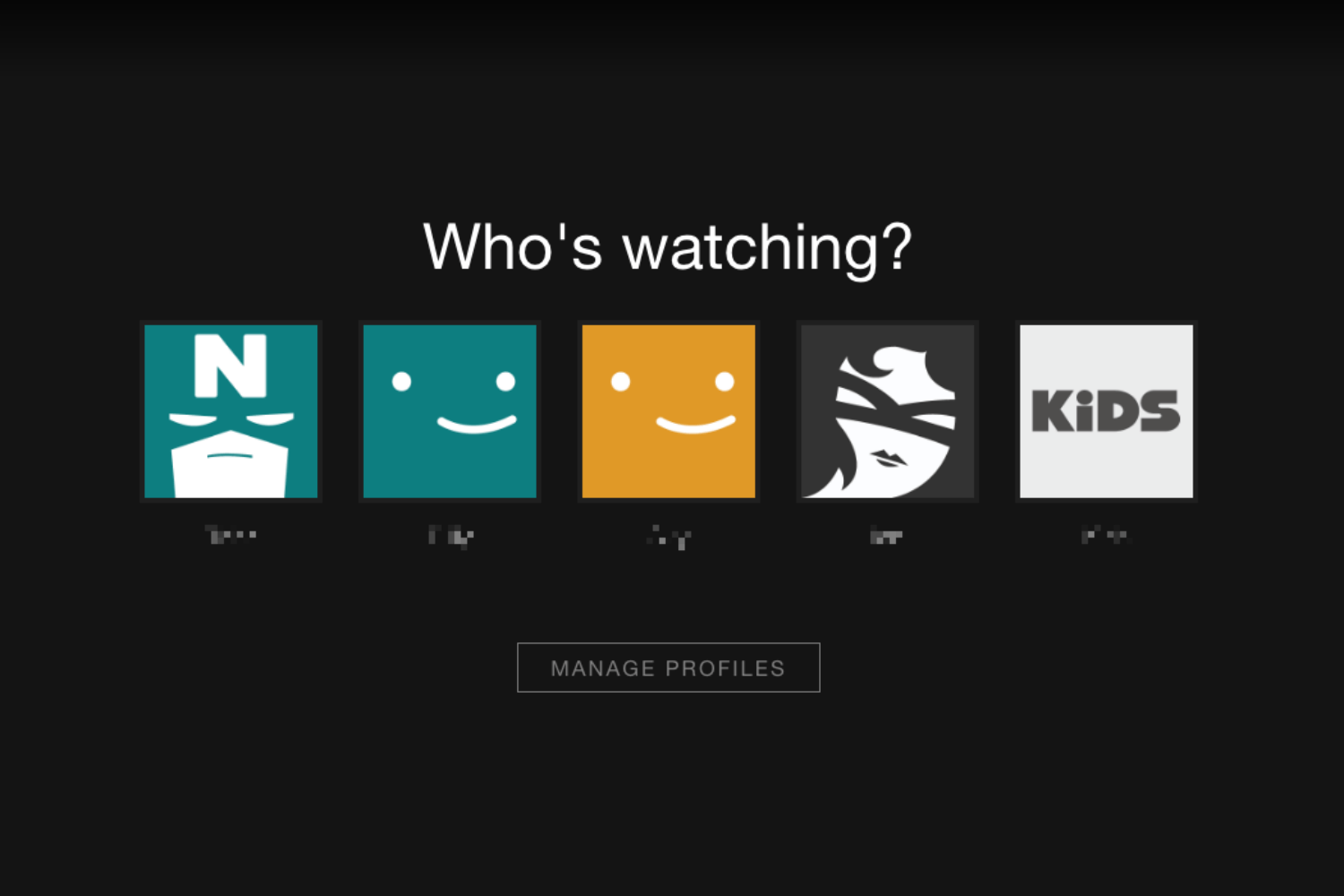 The functionality is now being checked with a limited sampling size of users, as per the study. But the alert is only visible to those using borrowed accounts. Of course, members of the family in various locations will be able to request passwords. If you have been watching Netflix on your friend’s account for an extended period, the party is likely to end at some point.

In the ‘Verify Later’ alternative, it seems that customers could create an account, and the message did not appear again. 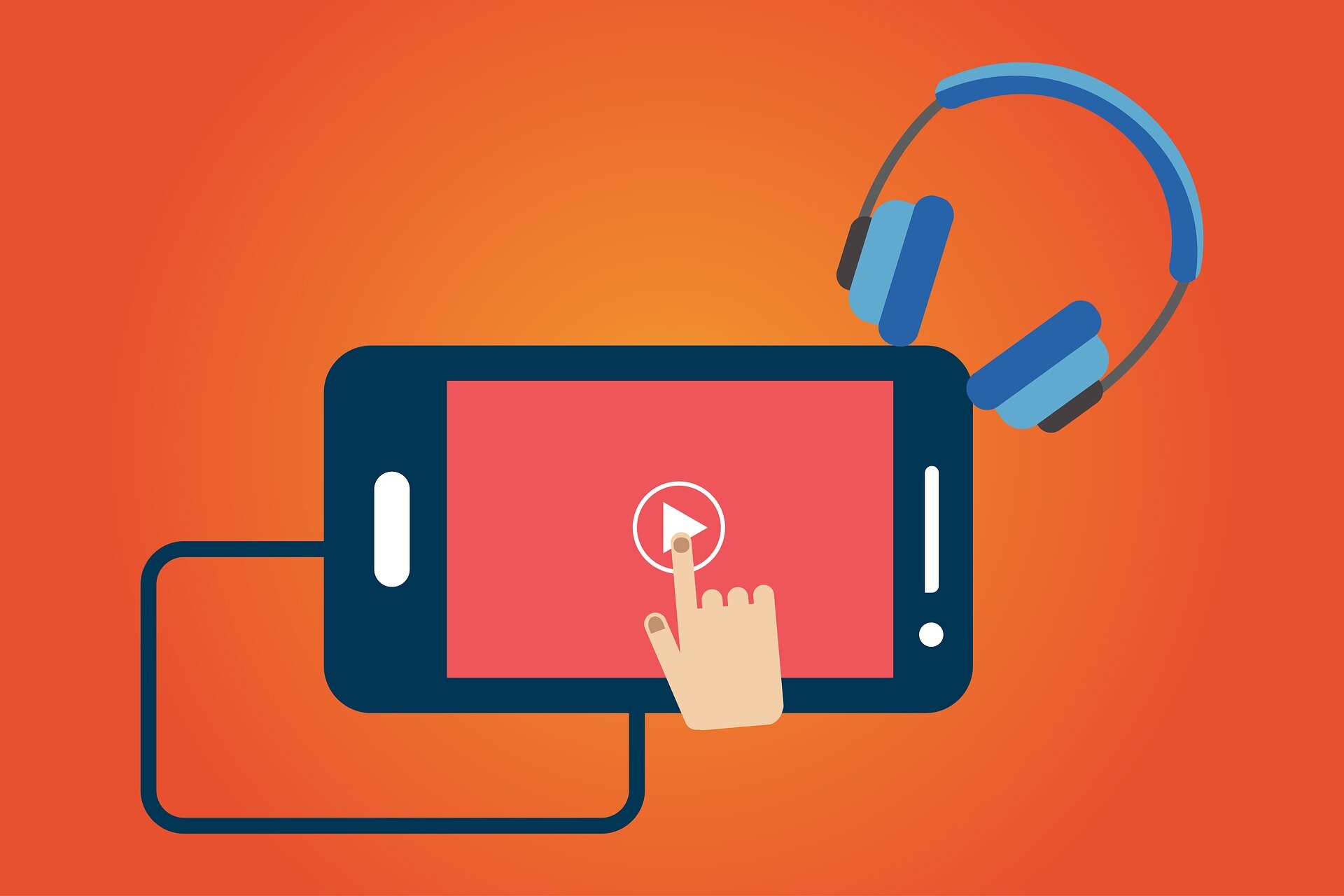 It will come as no surprise if Netflix takes action against login sharing. Although the subscription service has over 200 million subscribers, it faces intense competition in its home country United States and internationally.

Even so, when it comes to streaming websites, Netflix is one of the most expensive subscriptions. Netflix would expect more and more subscribers to sign up if it wants to grow its subscription base.

Given that the company is still reviewing the feature, it will likely not be available. However, if it did, it would be unfortunate news for all Netflix subscribers. For all those who are using the app without opting for a subscription. “When you do not live with the holders of this site, you have to have your own profile to keep streaming.

What Netflix’s CEO has to say about this? 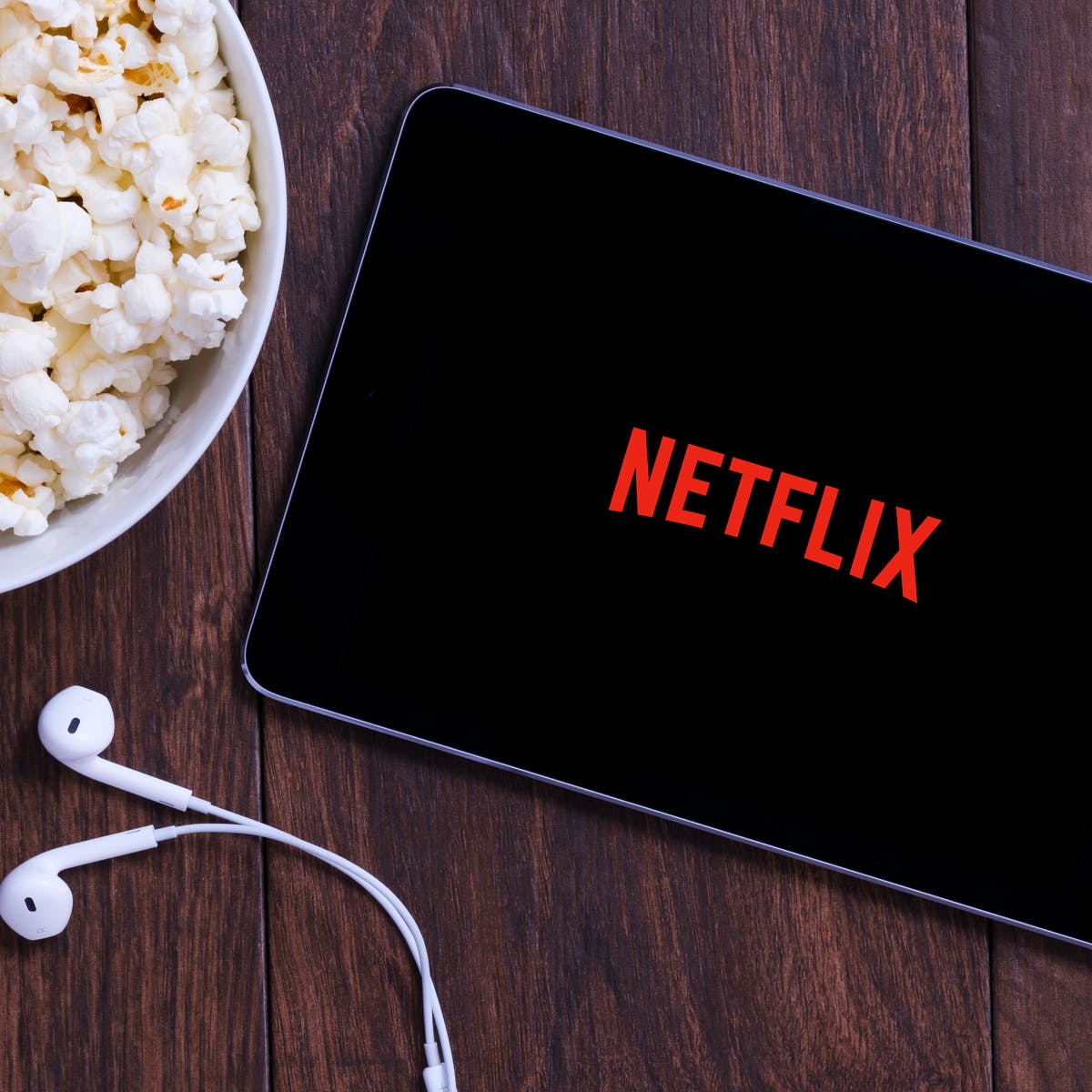 Audiences are allegedly offered the choice of verifying their identification with a code sent to the account’s holders or deferring the procedure until later. In a statement, Netflix stated, “This checklist is intended to help make sure that people utilizing Netflix profiles are allowed to do so.” Netflix has stated earlier that it is okay for users to share their passwords. In 2016, CEO Reed Hastings said that there were “no preparations” for a crackdown.

“As there is so much genuine password sharing, such as you are exchanging with your partner or children, you must learn to deal with password allocation.  So there is no clear-cut response, and we are good as is, “he added.

Netflix’s conditions of use state that account information “shall not be exchanged with persons outside your home.” In January, the business announced that it had more than 203 million users. And which makes Netflix the world’s top subscription service after months of quarantine. Must visit Live Enhanced for more ideas.