RC2854 – When Choosing Between

Making the best decisions for our home improvement or renovation projects can be very difficult. After all, you are not always the expert on certain aspects of the project, such as what material is the best for certain project or renovation. Sometimes that’s okay—if the choice comes down to personal preference and will not have a consequential impact on the final outcome. However, sometimes it is important to ensure you are making the best decision to garner the best results. 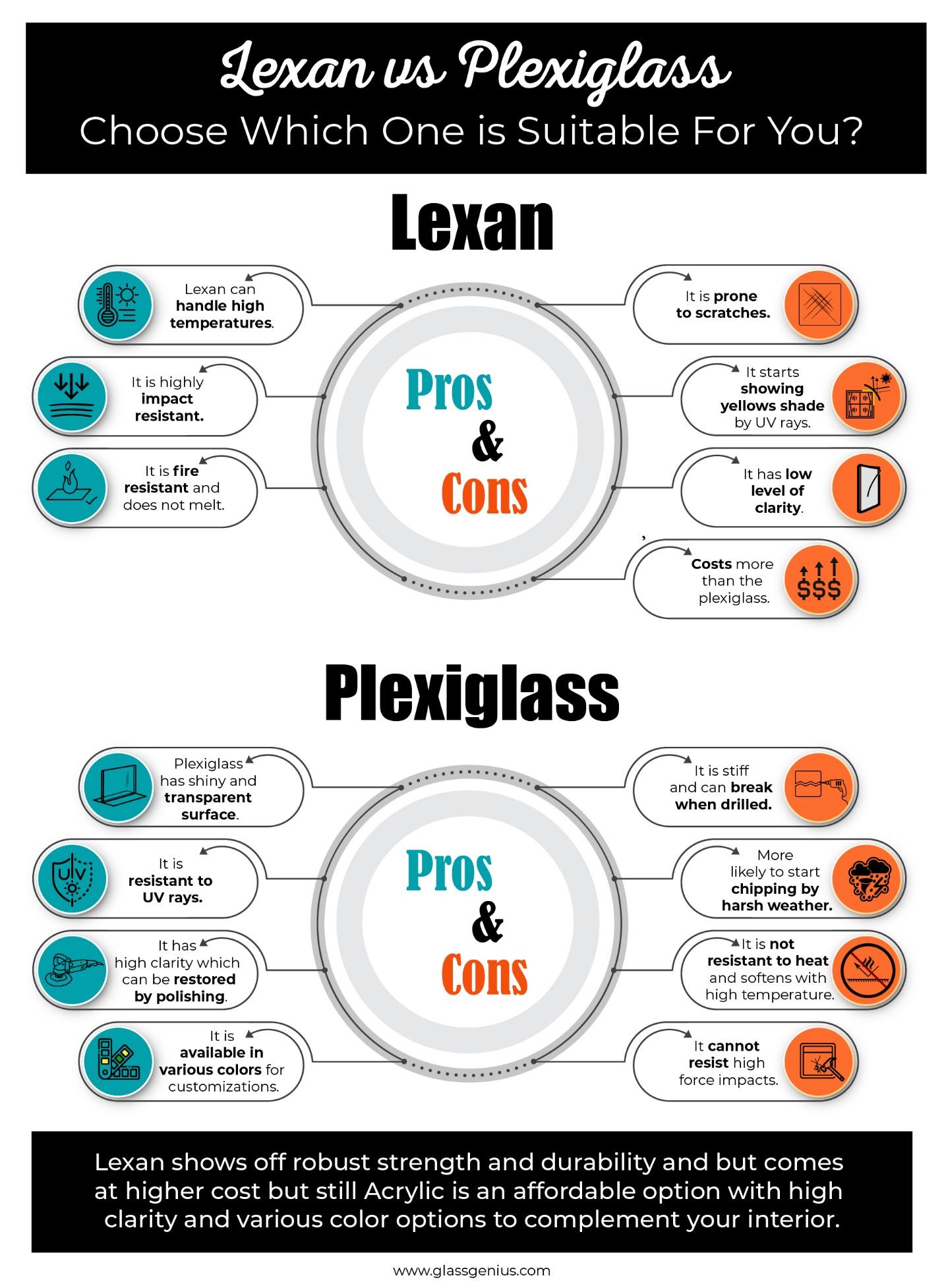 For choosing the optimum glass material to use for certain DIY home décor projects, people often find themselves stuck between choosing acrylic vs polycarbonate or Plexiglass or Lexan. After all, the two are remarkably similar in many ways. However, for your home improvement project, one is probably going to make much more sense than the other.

Fortunately, we have crafted a comprehensive guide to help you understand the two materials better and choose which material, Plexiglass or Lexan, is best for your needs. 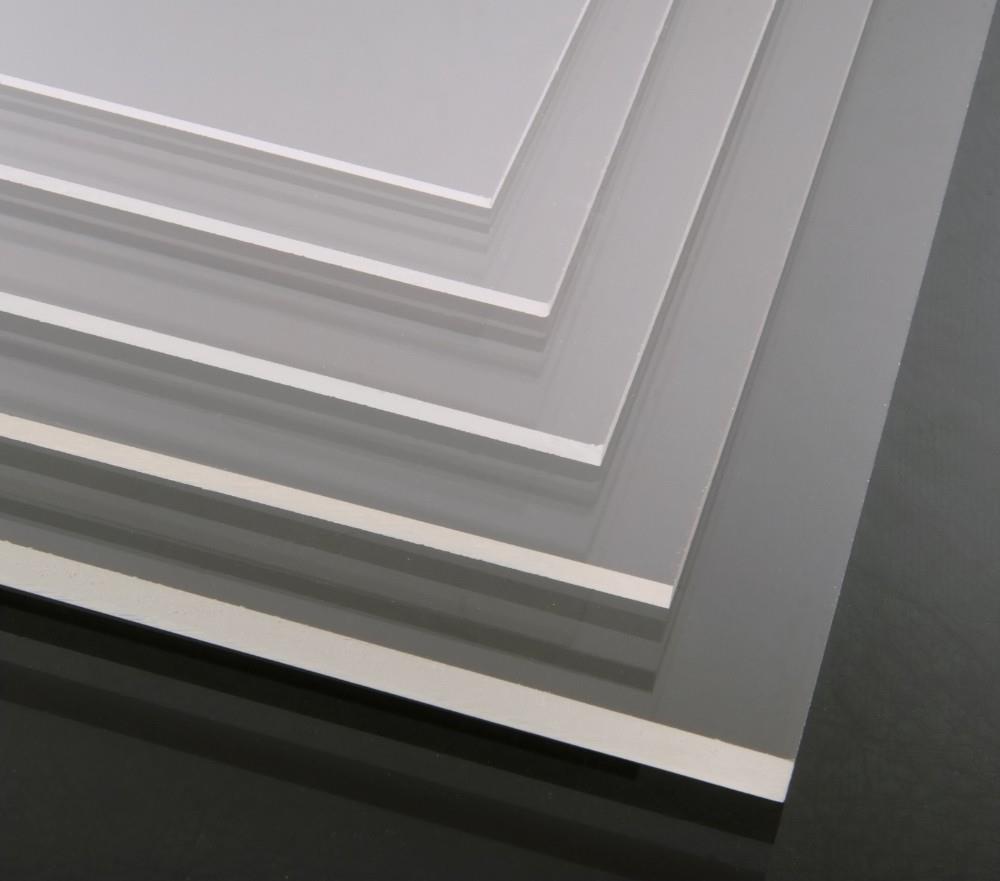 Plexiglass is a form of acrylic glass, and is a colloquial term that derives from the branded name Plexiglas. Because it is made from plastic, Plexiglass is lighter and more affordable than most regular glass, and it is also nearly shatter-proof.

Now what is Lexan? 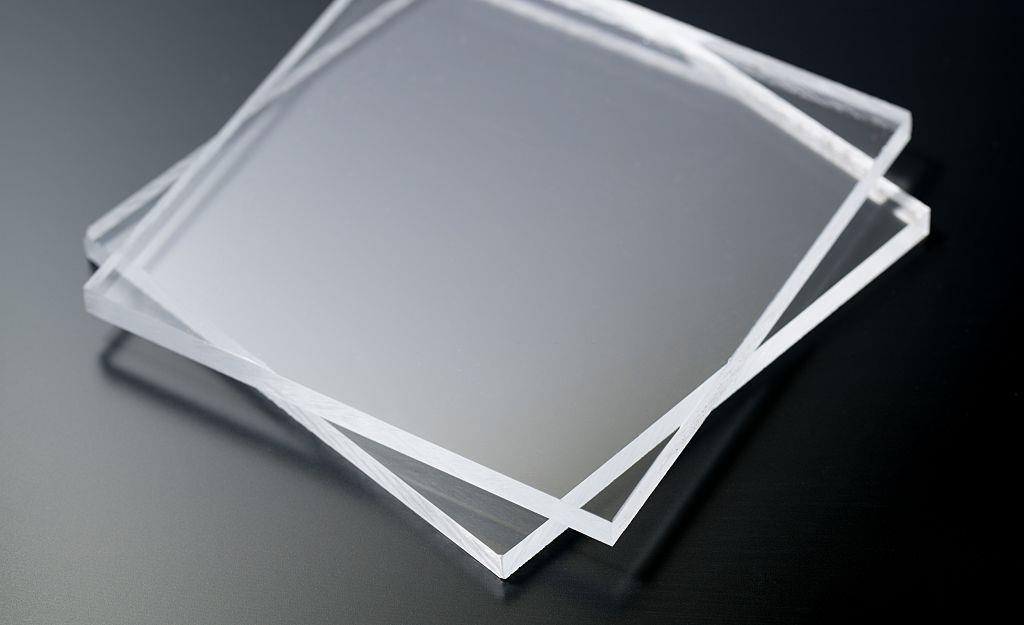 Similar to Plexiglass, Lexan is a trade name, but is made of polycarbonate sheeting rather than acrylic. It is often lightweight and transparent, and it can be used for numerous purposes.

Pros and Cons of Plexiglass

When weighing Plexiglass or Lexan, it’s important to truly understand what Plexiglass is best used for and any drawbacks that it may have. Let’s run through some pros and cons of Plexiglass. 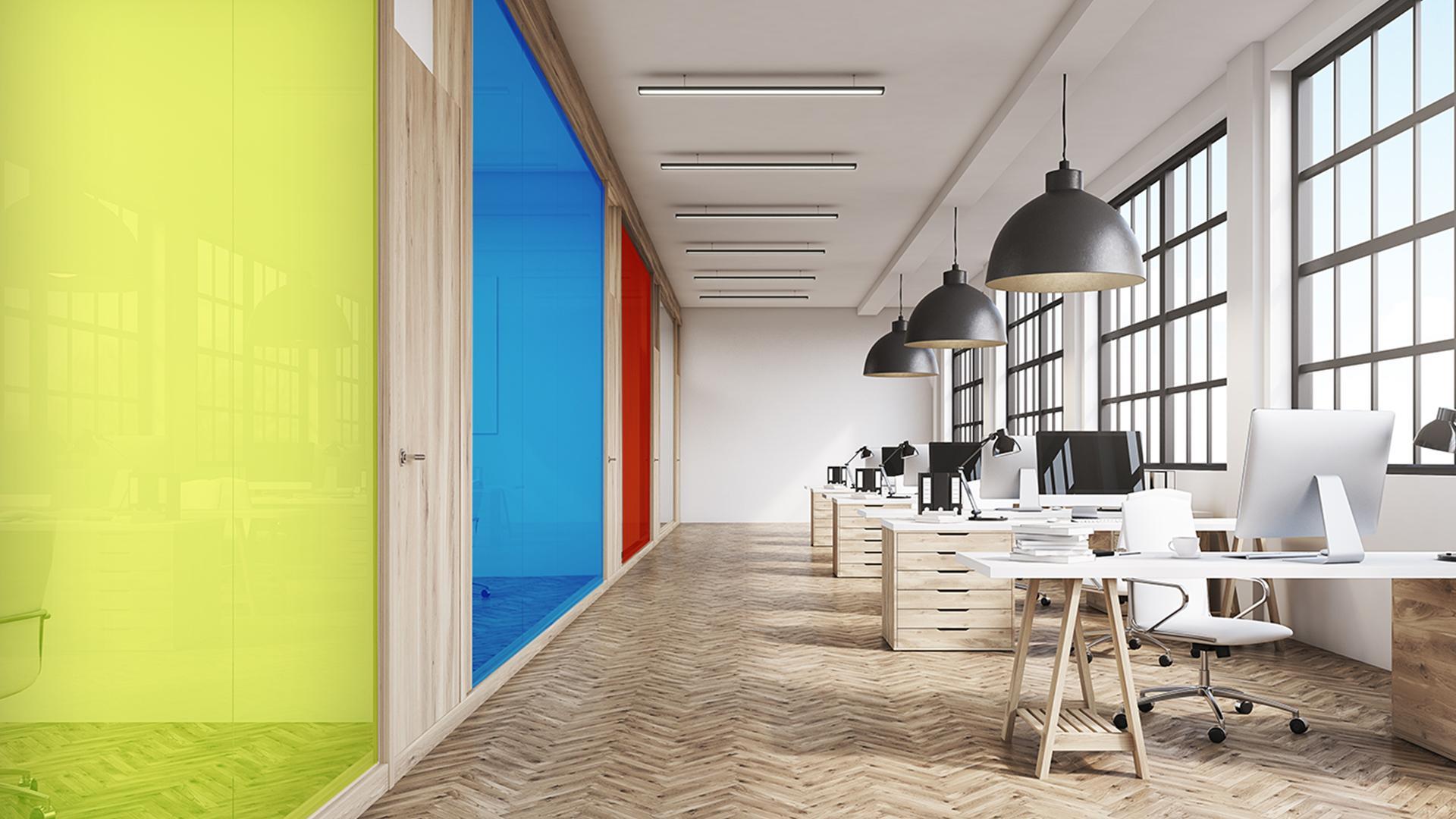 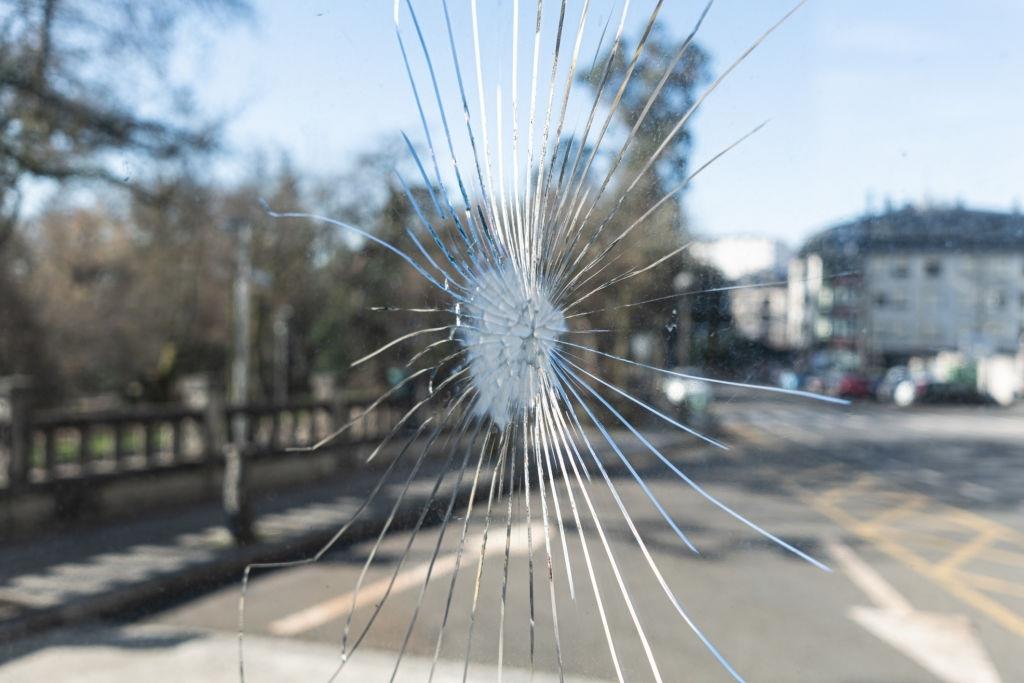 Pros and Cons of Lexan

For people still trying to decide between Plexiglass or Lexan, here is a closer look at what makes Lexan a fantastic option, and also some of the things to be cautious of. 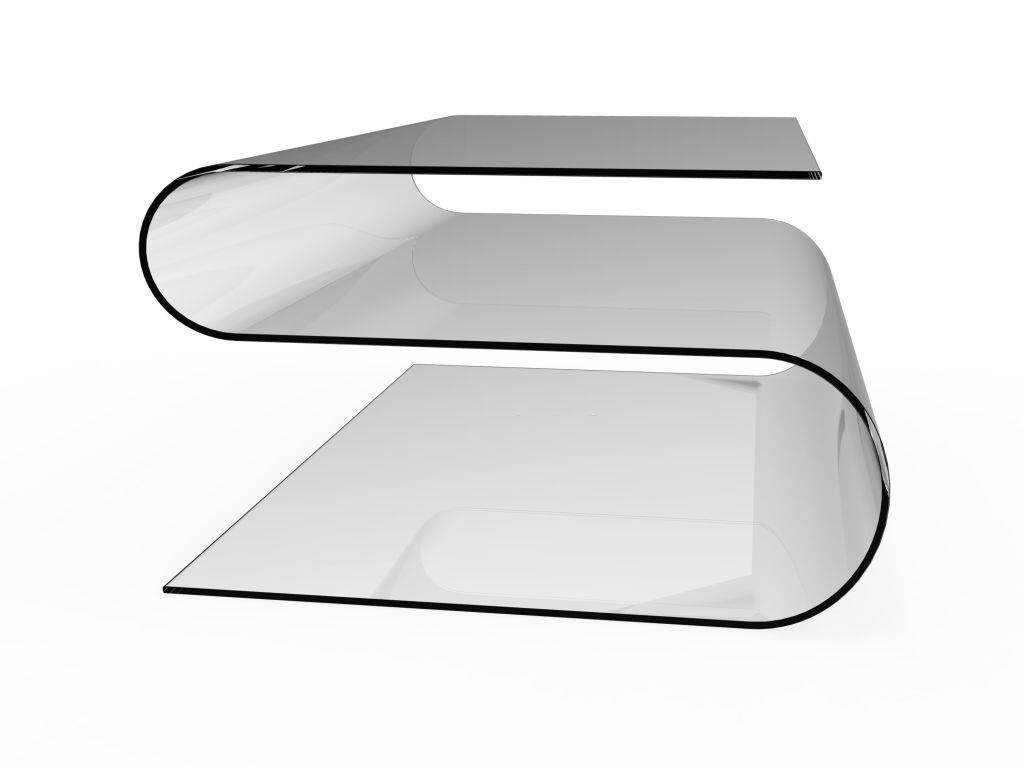 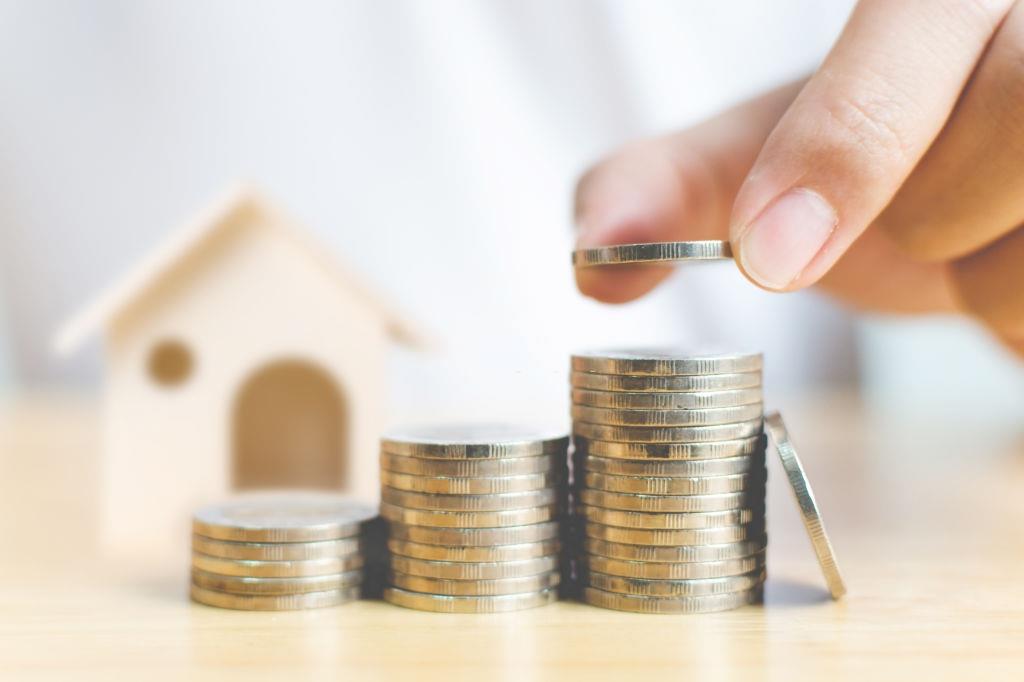 Contradictory Characteristics of Plexiglass and Lexan 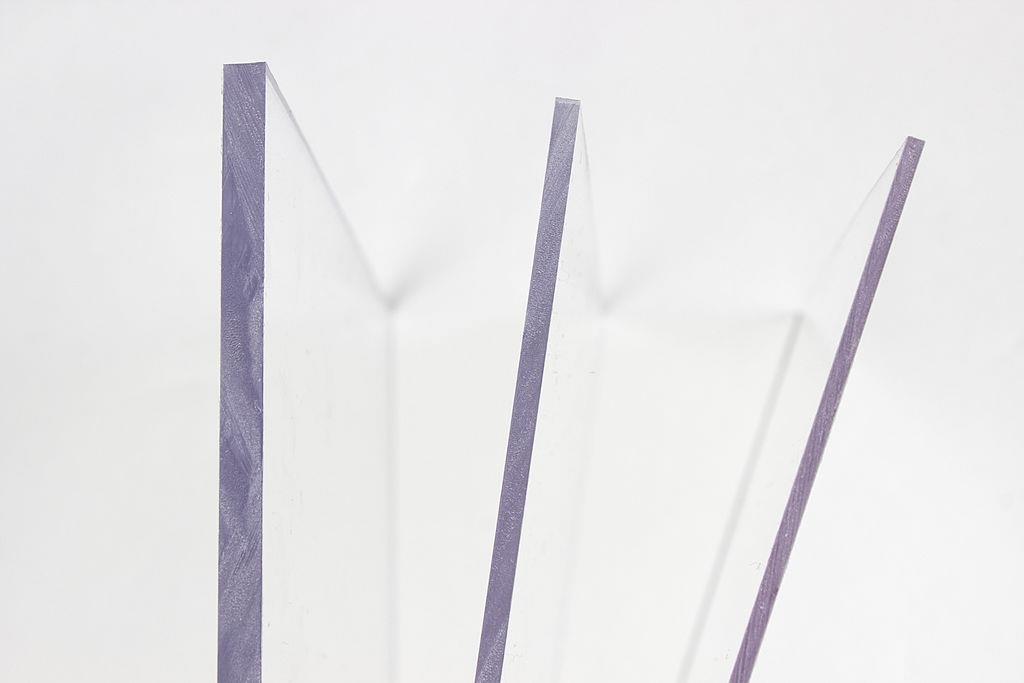 If you were to hold a small piece of Plexiglass beside a small piece of Lexan, it would be very difficult at first glance to tell the two apart. In many cases, they are nearly interchangeable. However, when examined closely there are some key differences between the two.

Firstly, a major difference is their strength. Lexan is hundreds of times stronger than Plexiglass and is best used when major impacts are present.

Secondly, another important difference is the cost. Because of the strength of Lexan, it often carries a much higher cost than Plexiglass.

Which One Is the Better Option: Plexiglass or Lexan? 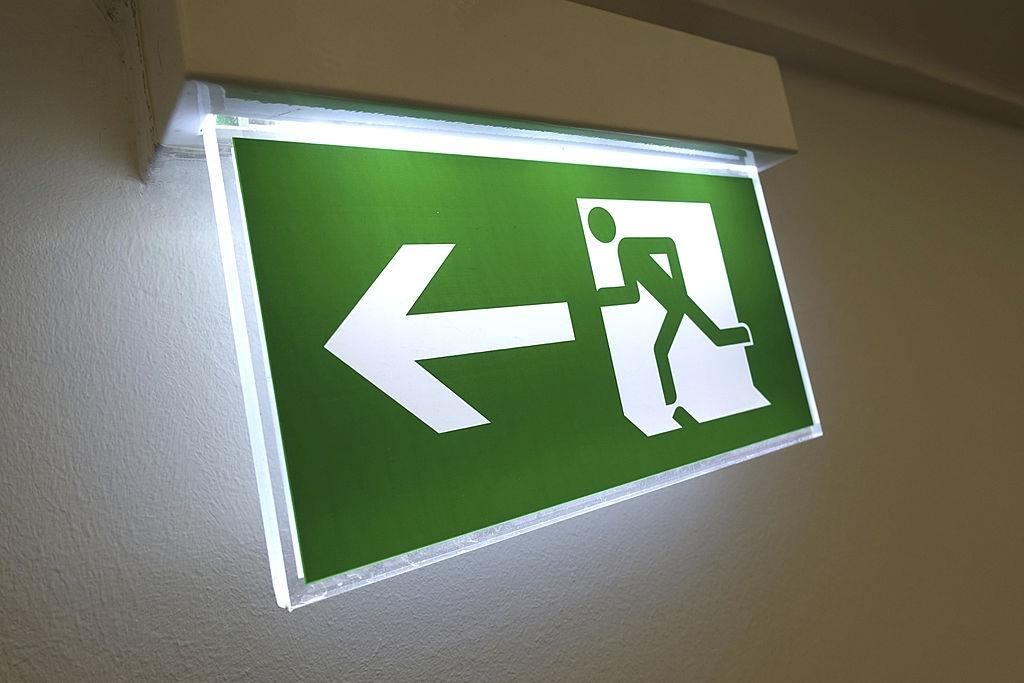 For example, if you need a material that is lightweight and cannot be scratched easily, Plexiglass is probably the better option. There is no need to pay for the higher cost of Lexan in that scenario. However, if the glass will be used around high-impact areas, then Lexan is the way to go because it will not crack the same way Plexiglass might.

Plexiglass is typically used in things like signage, dividers, display cases, and lighting fixtures, and is commonly found in retailers. Lexan, on the other hand, is used more for things like bulletproof windows, windshields, and protecting expensive machinery or technology.

When deciding between using Plexiglass or Lexan for your next project, keep these pros, cons, and common uses in mind to ensure you are getting the absolute best use of the material.