Coffee is one of the most popular daily beverages people enjoy worldwide. The day doesn’t begin for many people until they have that first cup of freshly brewed coffee. But did you know that coffee could contribute to good health?

While research is still underway, there is substantial evidence to show coffee has several potential health benefits. But how much coffee you need every day depends entirely on you. That’s because different people respond differently to coffee since no two people have the same metabolism rate or tolerance.

Listed below are five remarkable and most significant pros of drinking coffee at Live Enhanced. 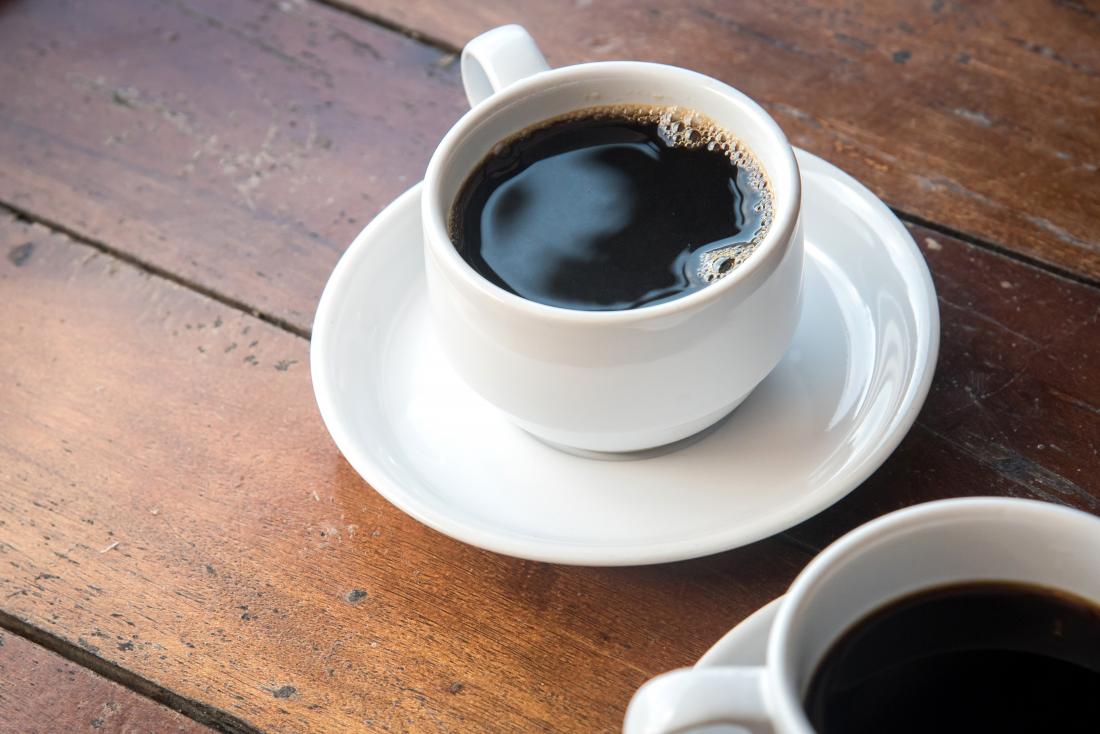 Studies indicate that coffee is potent against Type 2 Diabetes and possibly other metabolic diseases. Compared to no coffee consumption at all, the study showed that approximately six cups of coffee per day lowered Type 2 Diabetes risk by a massive 33%.


This is excellent news for people at risk of developing this disease, as they can help prevent it by consuming coffee in moderate amounts daily. 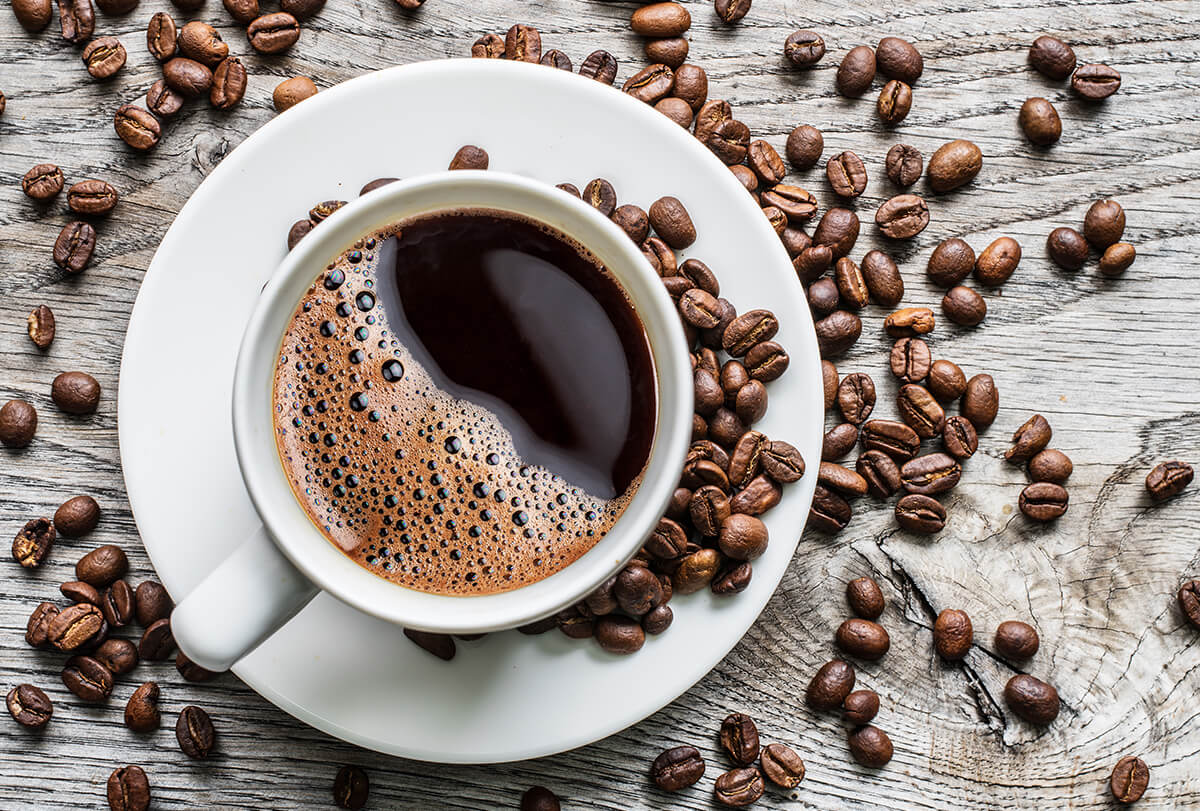 The liver is a super important part of the human body, responsible for performing a range of critical functions. But it is also vulnerable to diseases such as hepatitis and fatty liver.


Consuming coffee regularly can help protect the liver from such dangerous conditions. In fact, even two cups of coffee a day may decrease the chance of cirrhosis and fibrosis in people with pre-existing liver disease. Coffee consumption can also prevent liver stiffness and hepatitis B and C viral infections.

The stimulant in coffee, caffeine, is responsible for positively impacting the nervous system when taken in moderation. It can cause you to feel less stressed, more energetic, and in a better mood for the entire day.

Also, scientists have confirmed that coffee is rich in antioxidants – approximately a thousand in unprocessed coffee beans – enabling it to help you fight inflammation and protect against certain types of cancer. 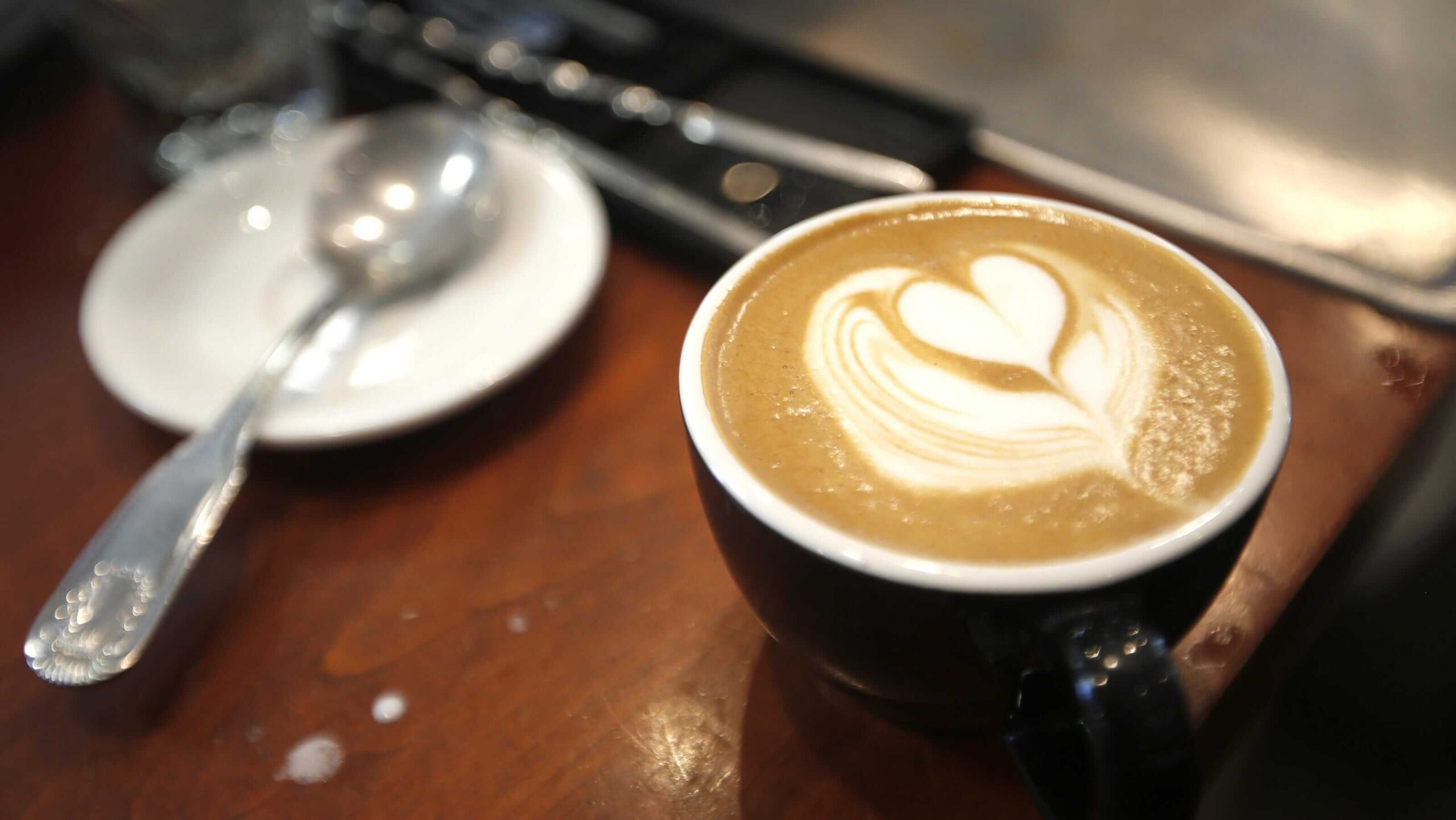 A Dutch study analyzed over thirty-seven thousand people over thirteen long years. It concluded that those who drank coffee moderately (about two to four cups every day) had at least twenty percent lower risk of heart diseases.


This was in comparison to light or heavy drinkers and non-drinkers. They evidenced that coffee could protect against arterial damage because of its anti-inflammatory properties.

A popular study conducted on mice showed that those treated to a daily dose of caffeine (equivalent to the concentration in approximately two to three cups of coffee per day) indicated a delayed response to colitis and other inflammatory conditions of the gastrointestinal tract. Bacterial translocation to the other organs was also significantly reduced.


How much to take every day 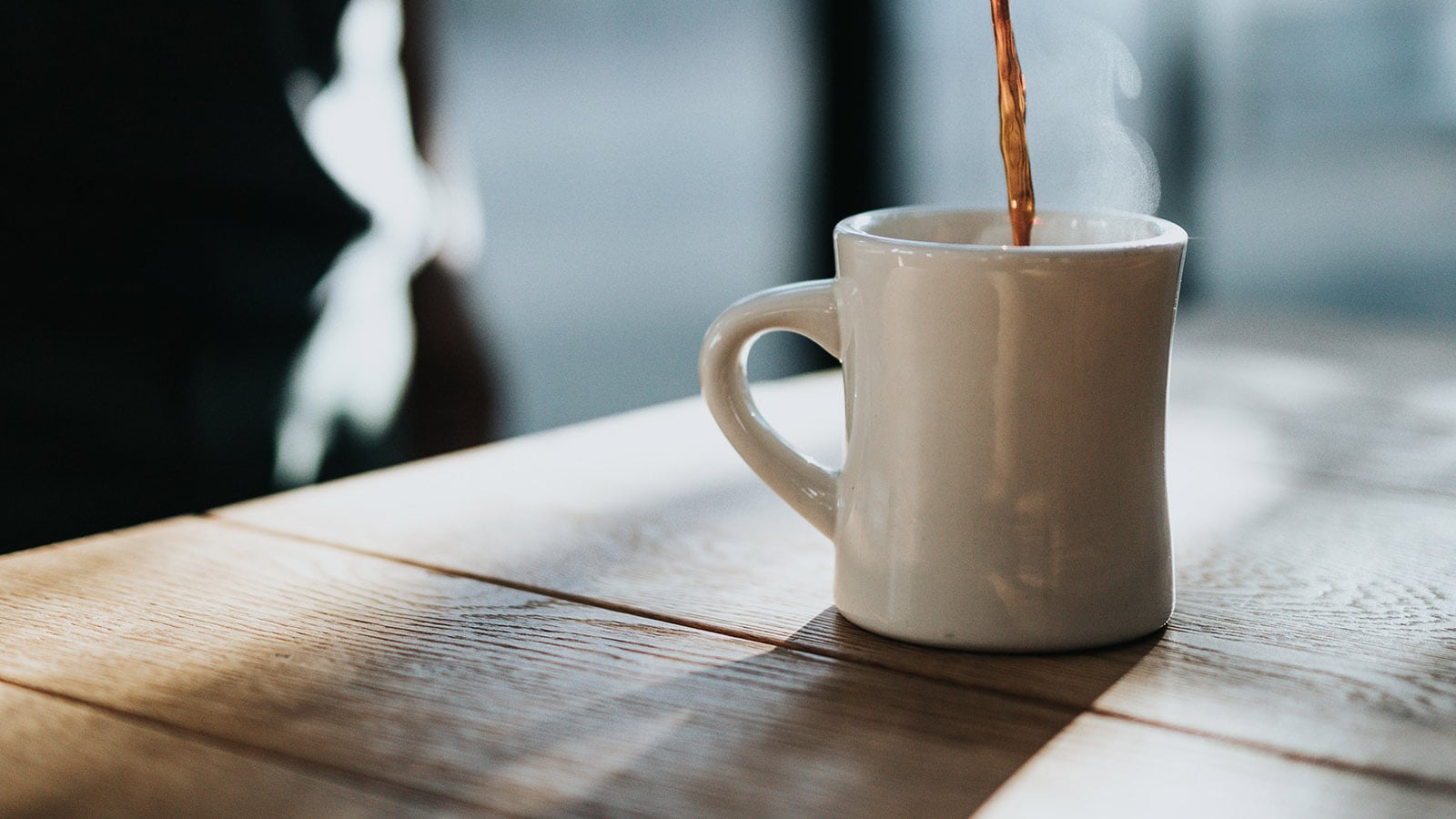 Although the above-listed benefits of coffee are incredible, it is wise not to overdrink as too much caffeine intake could be potentially risky.

Typically, three to five cups of coffee fall under the category of moderate consumption. That’s roughly how much coffee you need every day. You can drink less, but try not to drink more than this recommended amount.

To make one cup of coffee, you need an average of one rounded tablespoon of coffee. So, it is best to stick to these limits and enjoy the health perks rather than overdo it and risk your well-being.