Skip to Content
Home Lifestyle Tea or Coffee: Which Daily Ritual is better?

Both tea and coffee are popular beverages worldwide. According to research, more people consume either of these drinks instead of milk or fruit juices. So, this leaves us with the question, which is healthier – tea or coffee?  Tea is a traditional Chinese and Japanese morning ritual. It underwent careful preparation and served with intimacy in both cultures. On the other hand, coffee made from roasting coffee beans derives from the berry seeds of the coffee plant. Coffee originated primarily from the Americas and was brought by the European explorers to other parts of the world, including Asia. 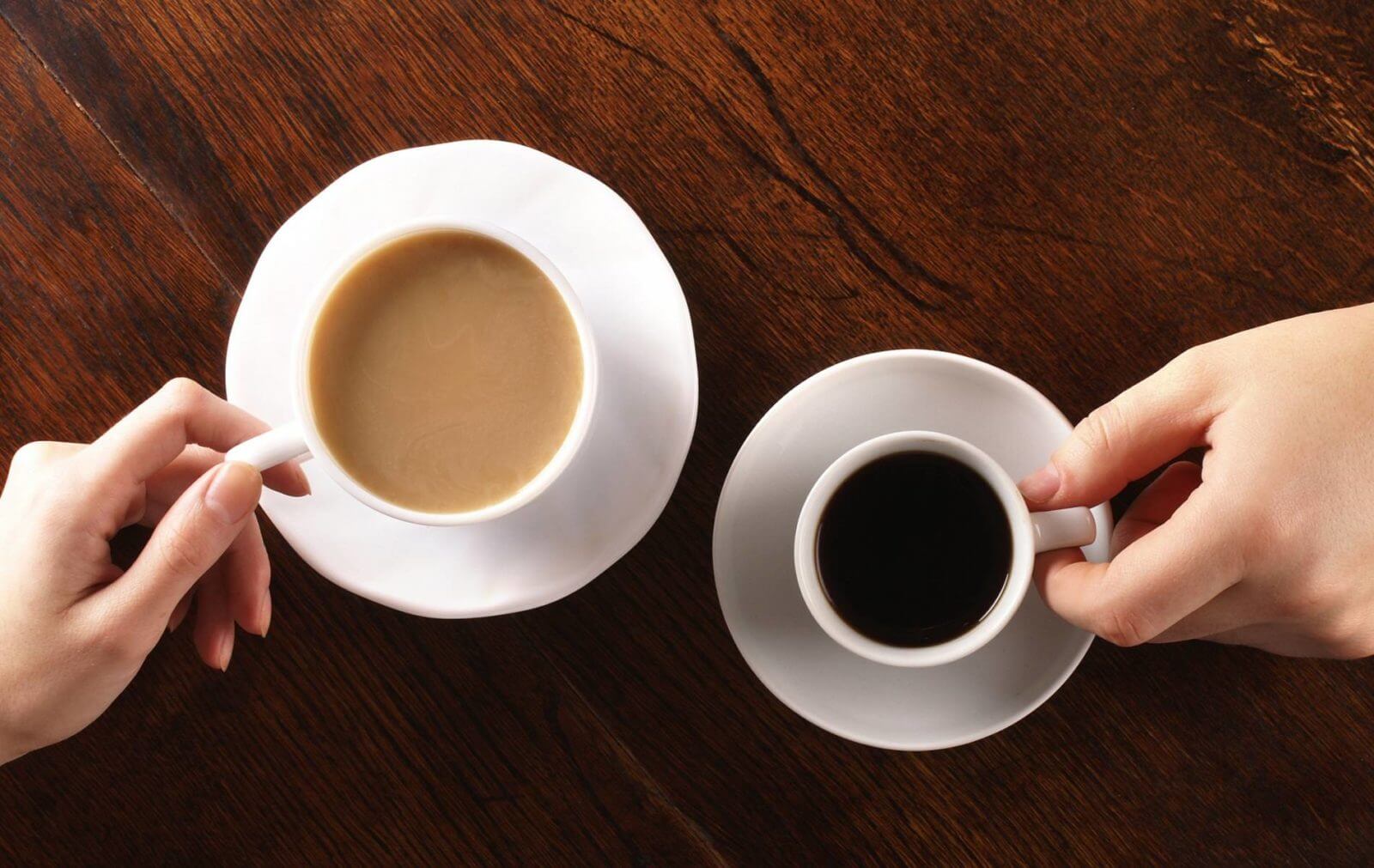 Unlike coffee, which has a strong following amongst people, drinking tea is not as widely accepted. It is perhaps due to tea getting regarded as a drink that only a higher society can consume. Nowadays, tea has evolved into more than just an everyday hot drink. Some companies have infused tempting flavors on this century-old drink, bringing new life to the beverage. You can actually buy Rishi tea online, which is a brand that has over 30 unique flavors of tea, and this is aside from the traditional taste that the drink was known for. So, which would be healthy for you, tea or coffee?

Tea has less caffeine than coffee. 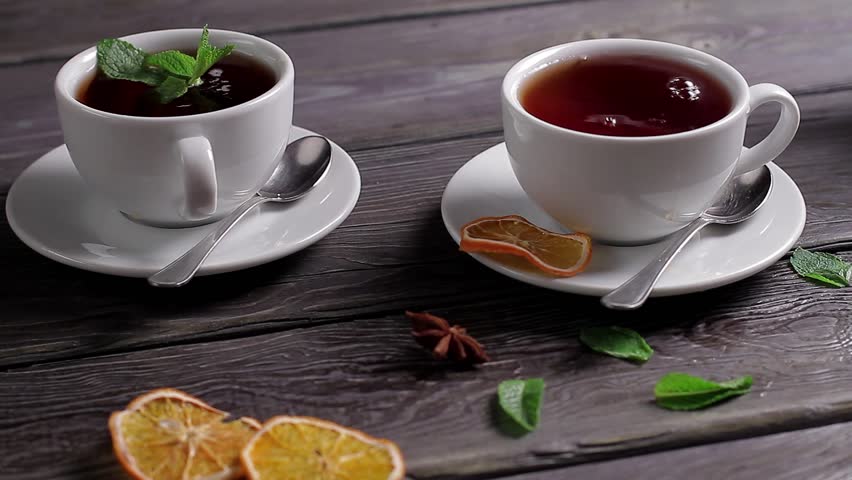 Caffeine makes you alert by affecting your central nervous system as a stimulant. Although it is suitable for migraines and sometimes drowsiness, teas do not have adverse effects on your bodily functions. Tea drinkers also have fewer chances of getting a heart attack or stroke because a cup of tea only contains 14 to 70 milligrams of caffeine, while the same amount of coffee has 95 to 200 milligrams.

Tea can improve your heart health. 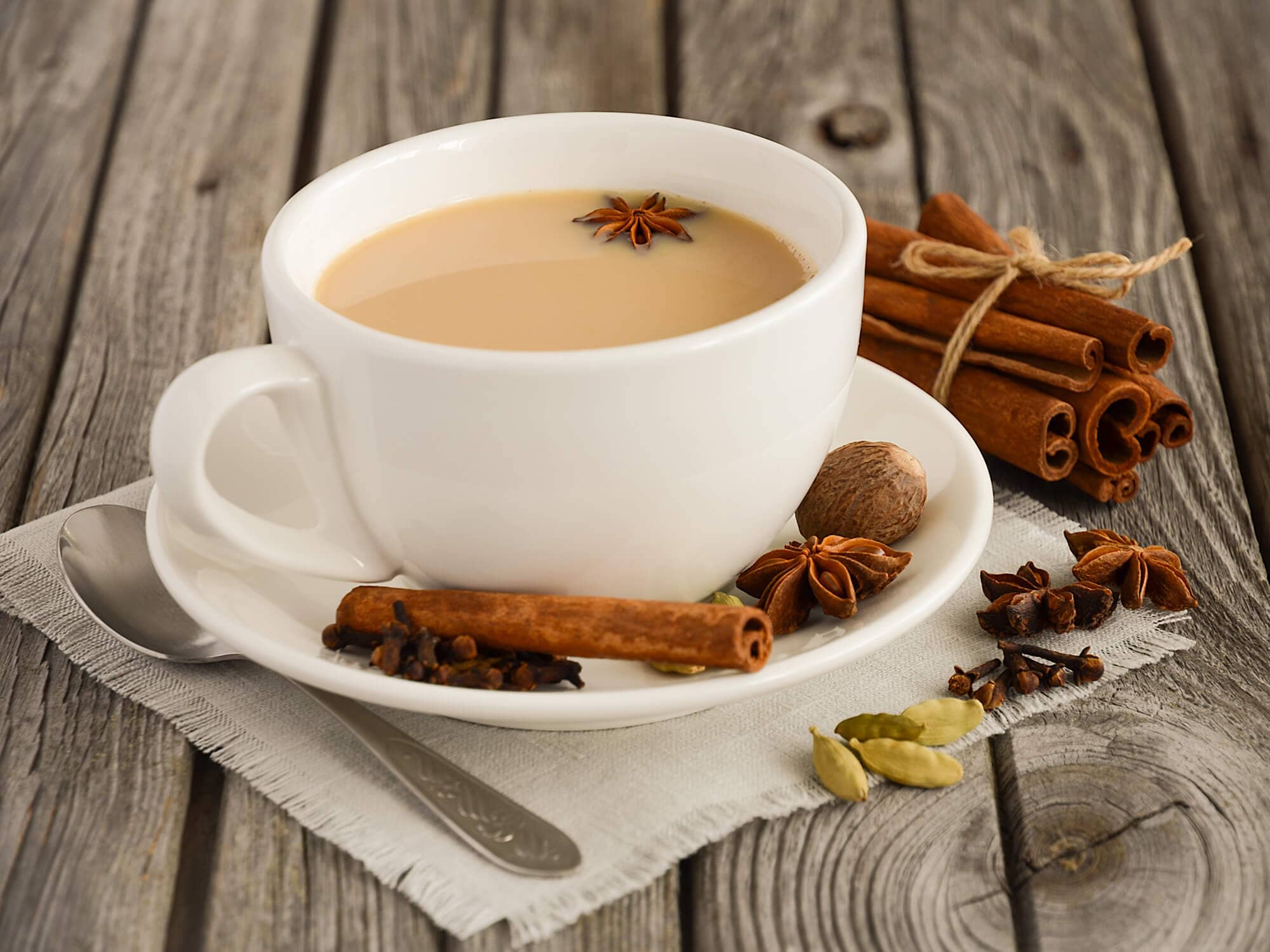 Recent studies indicate that regular tea drinkers lower their chances of having a heart attack by 20 to 35%. Tea lovers who consume the drink every day have lesser probabilities of suffering from a stroke. Thus, this makes tea a healthy alternative.  On the other hand, the caffeine in coffee raises the cholesterol level of your body, especially if your coffee is unfiltered.

Tea is less acidic than coffee. 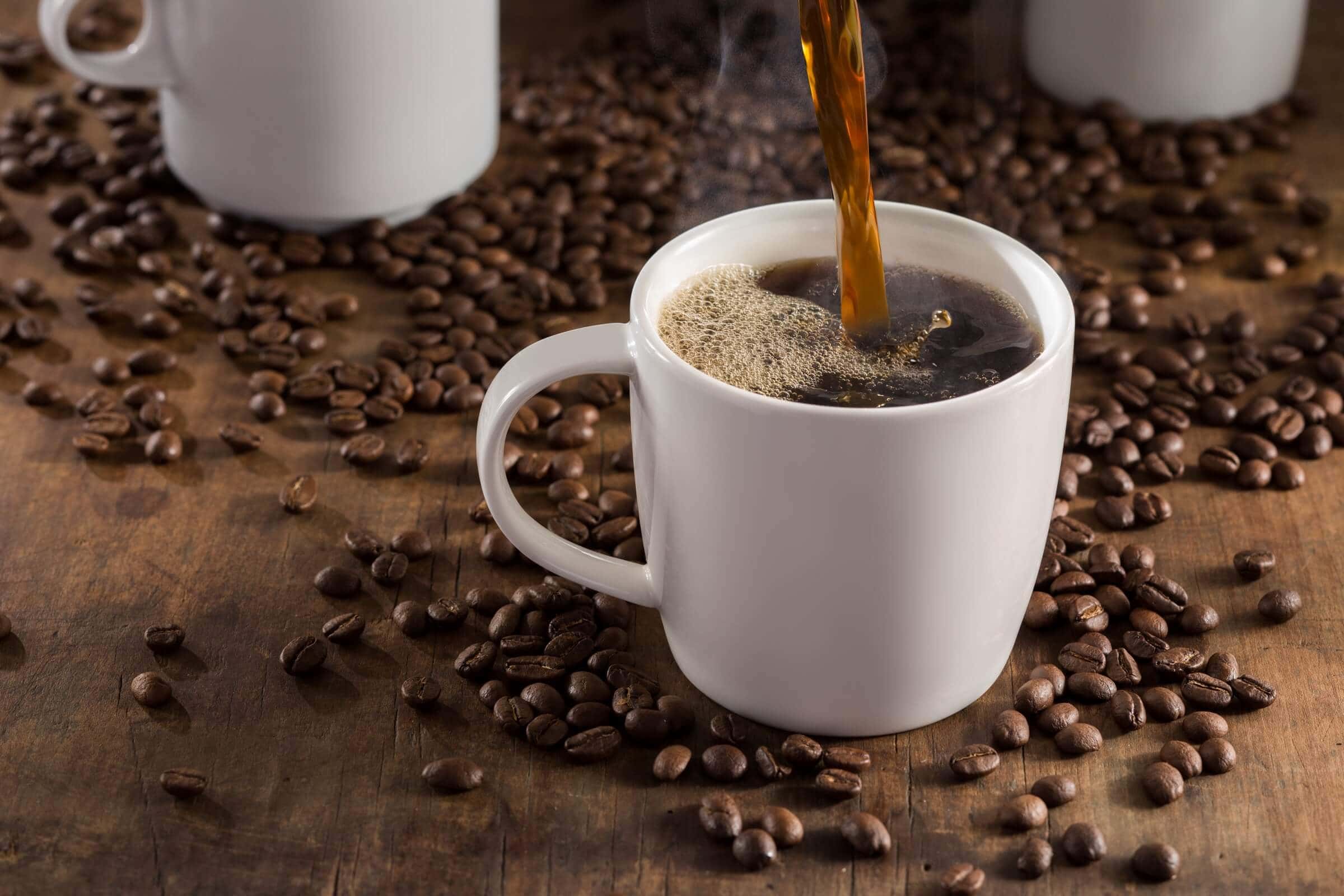 Tea has a higher pH value than coffee. If you have stomach problems or digestive issues, your stomach most probably can accept the drink better than coffee.

You may also like to know about  What is the difference between coffee & espresso? 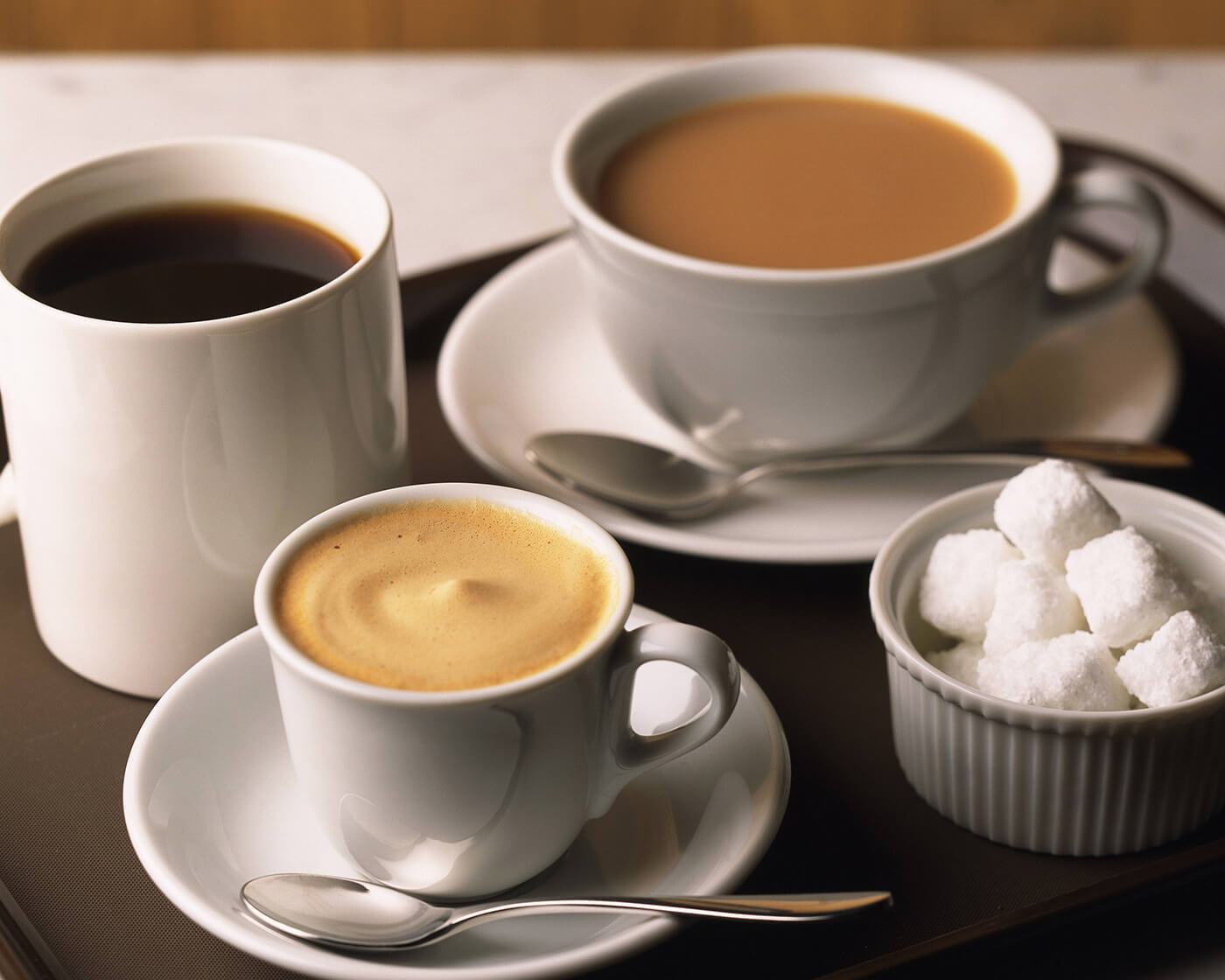 Teas are also better at alleviating the symptoms of some conditions, including loose bowel movement and tooth discolorations due to the amount of acidity in the mouth. Likewise, infusions have their distinct benefits like chamomile, which helps you sleep better, peppermint for alleviating cold symptoms, and much more. When you buy Rishi tea online, you can try out the range of different flavors that have various properties. People gain a lot from drinking tea than they would with coffee. Its health benefits outweigh those of coffee, so the next time you bring your cups and saucers out, invite your friends for hearty, delicious tea time and not coffee.

Make your friendships last by sharing moments over a cup of relaxing tea. Enjoy the outdoors with your families, and travel to places you have never been to before. Most of all live your life to its fullest.

Tea and coffeeWhich is batter?? Tea or coffee