With the passage of each day, Millennials are adopting martial arts as self-defence techniques more than ever.

According to a survey conducted by Statisa, in the United States alone there were around 2.38 million disciples of martial arts in 2018. 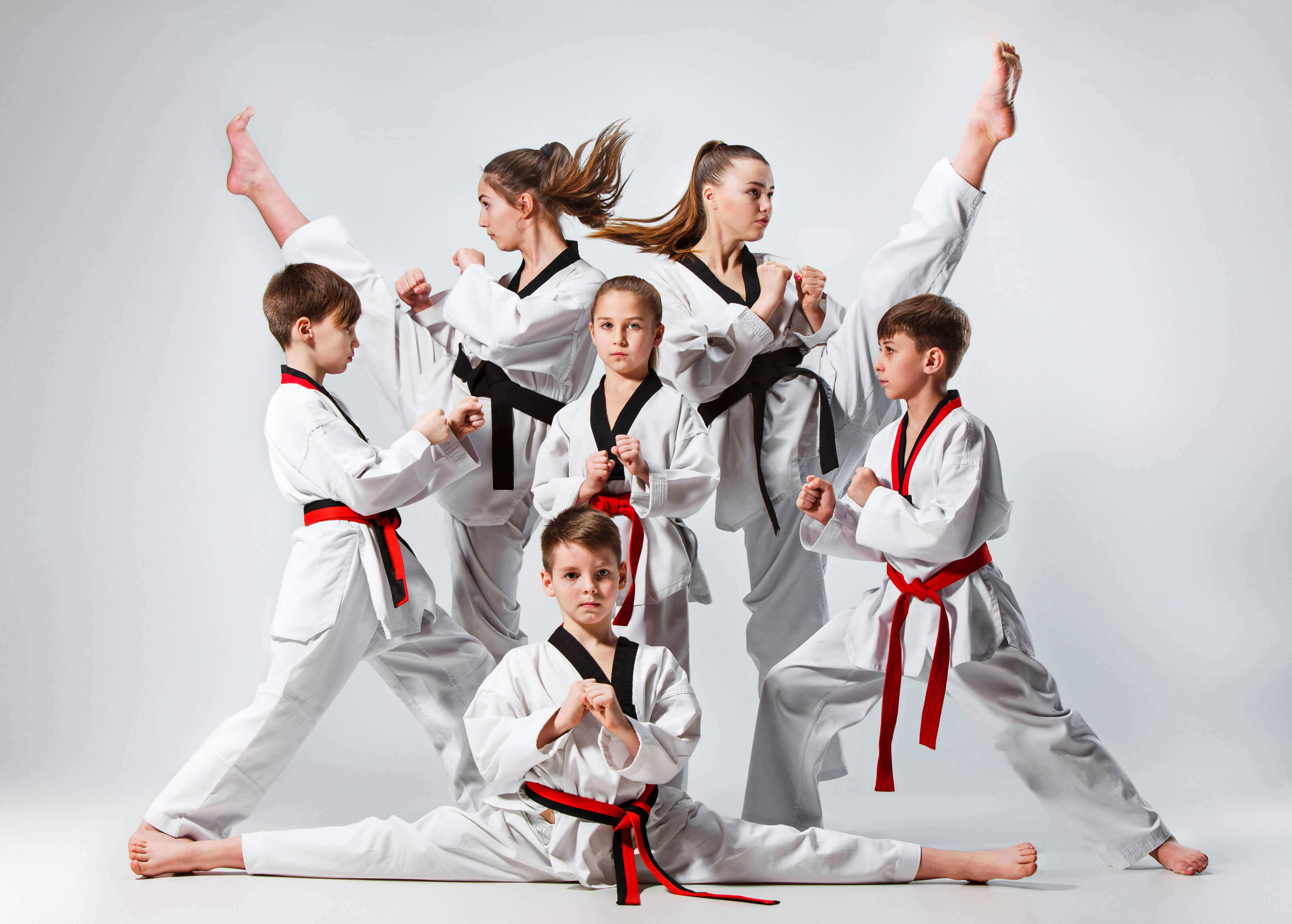 Aussies are taking it seriously also. As per martialinfo, 1036 martial arts schools are there in Australia for now and the numbers are rising each day.

Now, the only problem here is that people don’t know much about martial arts. There are so many forms of it, and people often got confused deciding which one to choose.

Here is a list of top martial techniques that can be used as self-defence techniques;

The UFC fame martial arts style is quite famous at the moment. People are adopting this martial style over the traditional martial art forms like Karate or Judo. 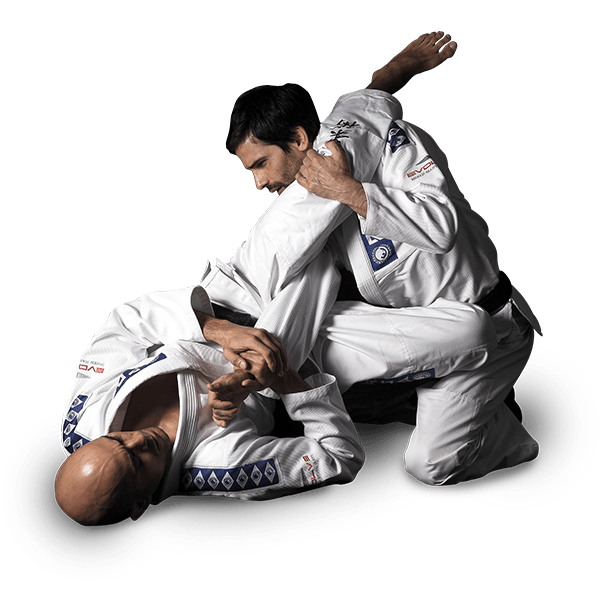 The reason behind Jiu-Jitsu’s worldwide acceptance is its hybrid style. The famous form has almost everything the doctor ordered, grappling, kicking, punching, choke holds, joint locks and many more things.

The Brazilian martial art style is your best hope if you are attacked on an empty street in the middle of a night.

Ninjutsu for all of you who don’t know is an art form which came into existence way back in 1180. The martial art form was used to train special warriors named as shinobi, famously known as ninjas.

The Japanese art currently is as famous as the legend of ninjas. This martial art form has total 18 disciplines which one has to learn for mastering the technique. 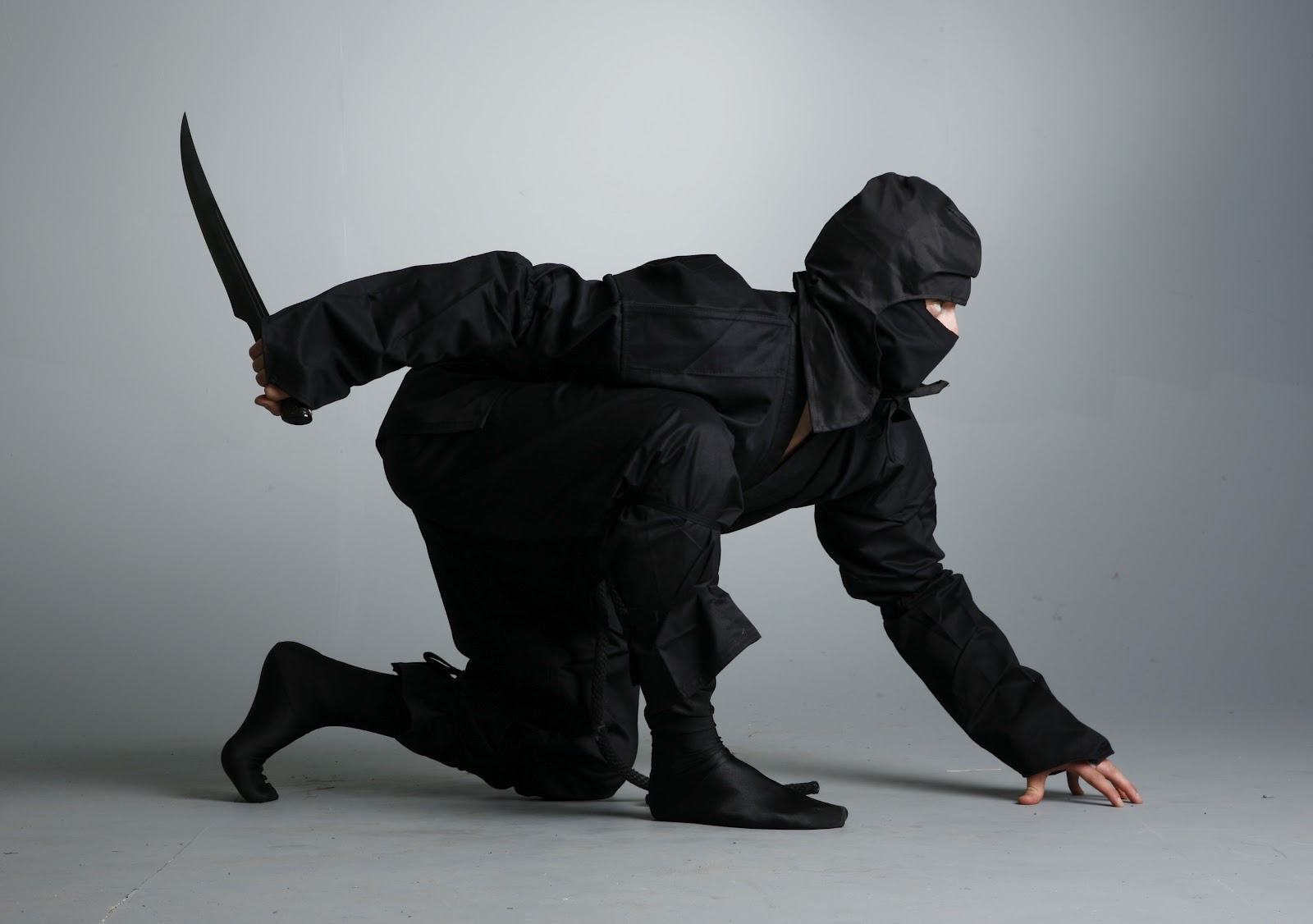 It is said that this lethal form of self-defense was at one point in the history was used to serve the purpose of unconventional warfare and assignations.

Fantastic fact; the practice is so fierce that ninjas which were practising it were known as hinin or non-humans. Many Perth martial art classes are teaching this mysterious martial arts form.

Krav Maga is the most dangerous, ruthless and pitiless form of martial arts; there could ever be in this world.

The crazy self-defence style’s roots can be traced in Israel. As per legends, Israeli defence forces used to practice Krav Maga; they even are credited to have developed it.

Krav Maga is suggested to learn when one is living in a very hostile locality, where mugging is a regular occurrence. 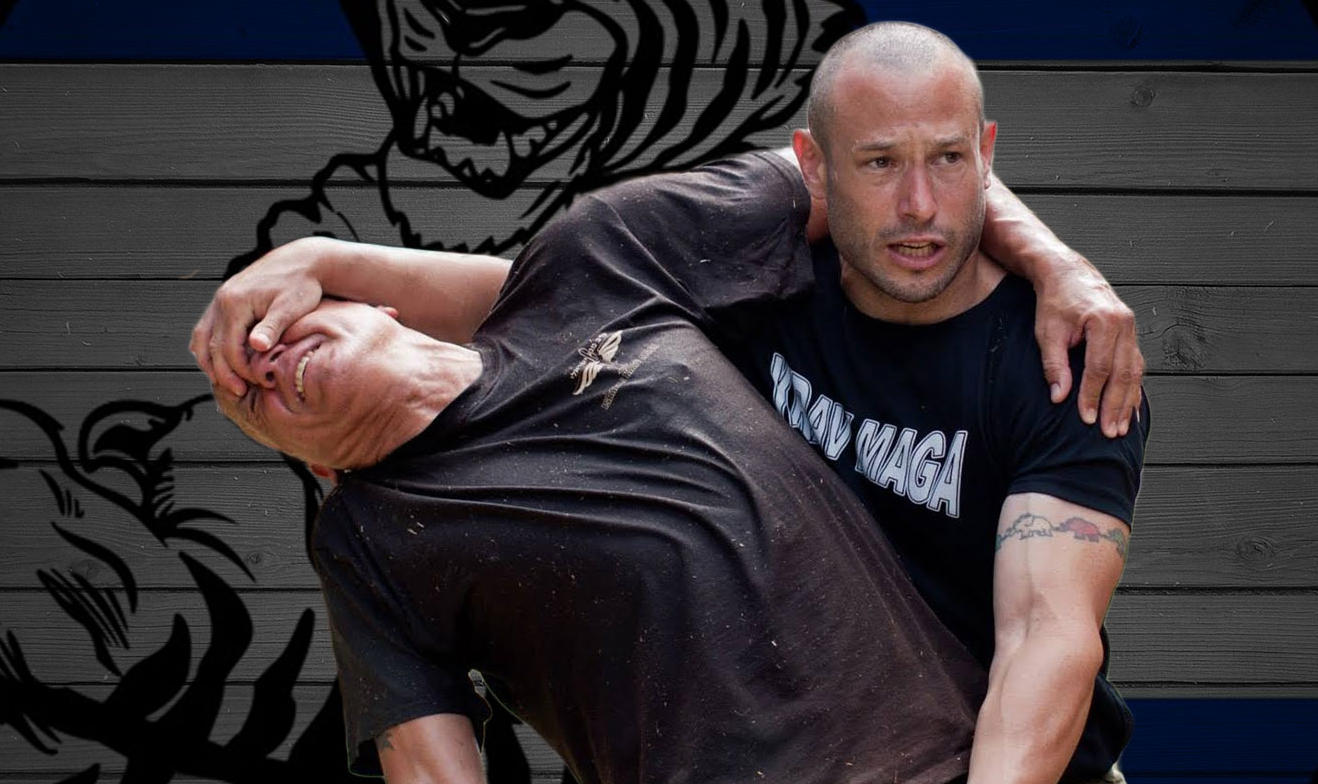 The thing which makes this technique so incurable is that you don’t just block the attack but attack simultaneously too. You block and strike at the same moment in Krav Maga.

The sole purpose of this deadly martial art form is to hurt the attacker, really bad. Famous newspaper New York Times went to such extent that they published “Krav Maga’s unofficial slogan is “Hurt them real bad and then get away.”

The western world knows it widely as Kickboxing only, but Muay Thai is this martial art’s original name.

Widely famous as the art of eight limbs, Muay Thai encourages the disciple to use every part of the body for defence and attack. 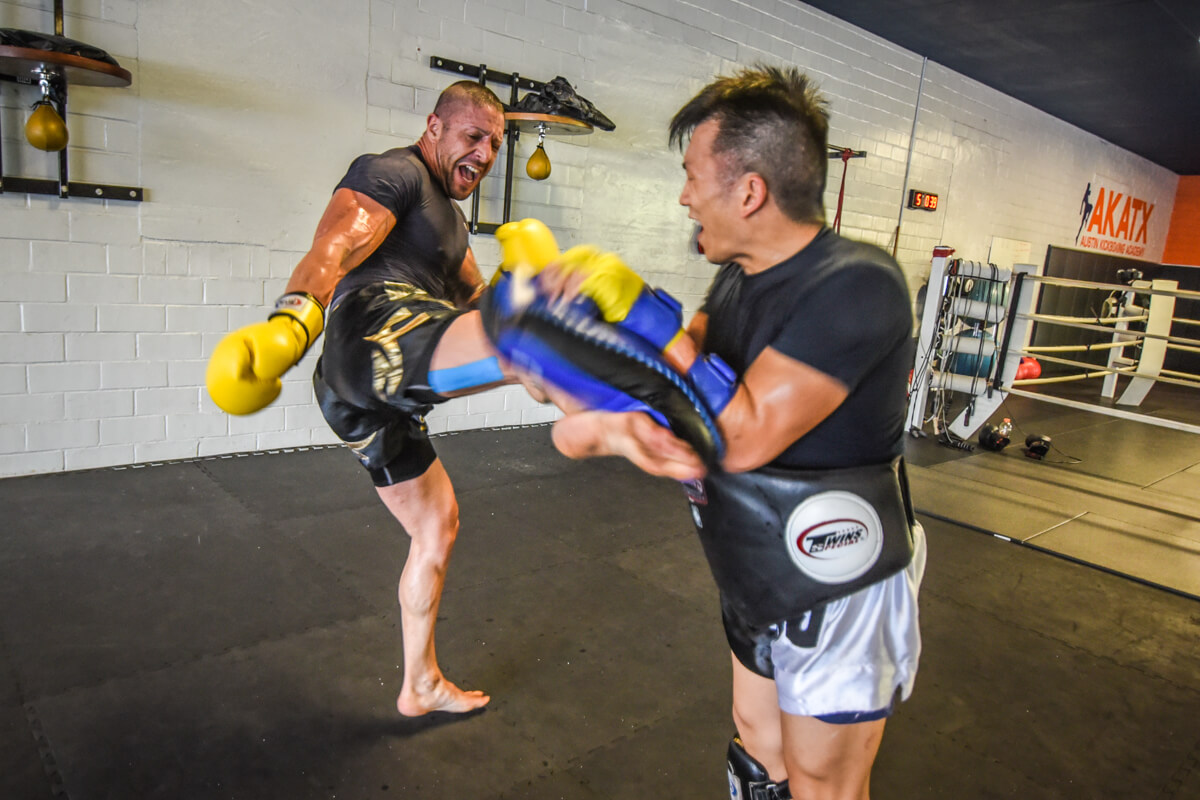 Punching, kneeing, elbowing, kicking at high intensity and pace, at the soft opening of the opponent is what Muay Thai is all about.

This art form is growing popular in Australia rapidly; get the enrollment of any of the Perth martial arts classes. You will notice Muay Thai is available on every level.

Tae Kwon Do could be not as famous as the other forms of ancient and modern martial arts are, but it surely does worth the mention.

The wild art form is said to have emerged from Korean lands. Taw Kwon Do is closely related to the Japanese self-defence practice Karate.

Tae Kwon Do is not only an art form or self-defence technique in Korea but a way of life. Where other types are quite ruthless, Tae Kwon Do’s moves are very delicate and graceful.

In fact, Tae Kwon Do is an Olympic sport. Along with sharpening a person’s self-defending skills, this martial art also gifts excellent postures, physical fitness and coordination.

So, these were five primary martial art techniques which you can espouse for the purpose of self-defence. Remember “the night is dark and full of terrors”, and we must protect ourselves and our loved ones sometimes.