Skip to Content
Home Entertainment Do You Know! Which Countries Changed Their Names

Some countries have changed their names due to geographical divisions, wars, changes in authority, independence, or simply more straightforward pronunciation elsewhere. As a result, we now know certain countries by their current names. However, because others did it only a short time ago, we still find it difficult to refer them by their new name. Unfortunately, names can’t change a country’s name straightforwardly or cost-effectively. Diverse places around the world, though, have ventured to accomplish it despite all of this.

Here, Live Enhanced explore tracked down 11 countries that changed their names, and we’ll tell you about their causes. You’ll find a treat if you read to the end of the last country’s storyline. 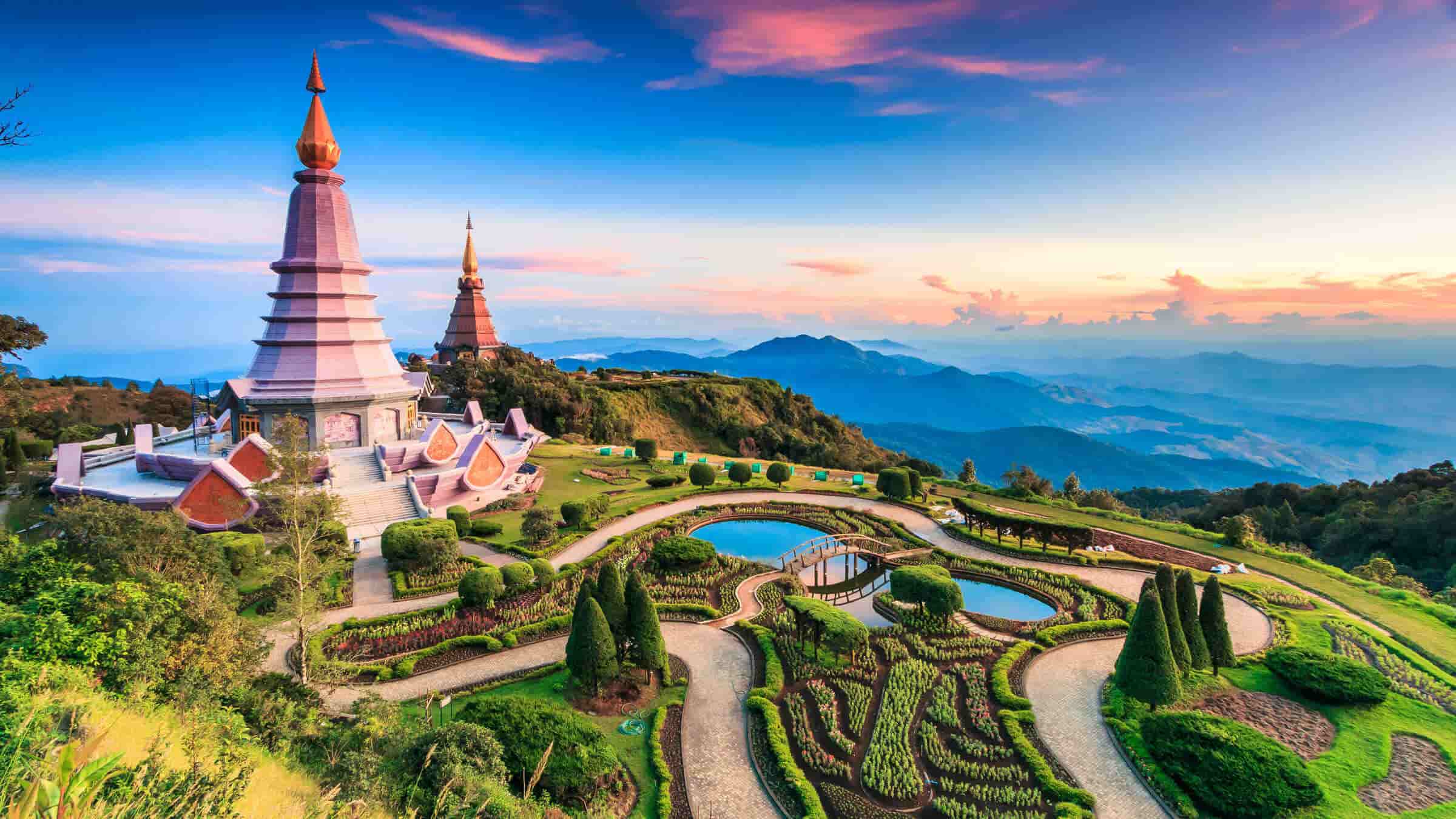 Thailand is one of the few Southeast Asian countries that has never been colonized by the British or French. For centuries, the region was ruled by a king and was known as Siam. You’ve probably heard about Siam through words like Siamese cats & Siamese twins.

Following a bloodless coup in 1932, the ruling party renamed the country Thailand in 1939. The new name has a twofold connotation for individuals who understand Thai. The name of the country not only relates to the Thai (or Tai) homeland, but it also means “liberty.” What an appropriate name: Thailand is now one of the world’s top expatriate destinations. Thailand was ranked 25th out of 64 best ex-pat destinations in the Expat Insider 2019 study.

Cambodia is still well-known for its rich Khmer culture and magnificent temples. However, the world recalls it as a distressed country in the 1970s.

Over the ages, Cambodia’s geographical territory has been known by numerous names, the most recent of which being “Cambodia” and “Kampuchea.” In addition, Cambodia is an anglicized version of the French colony’s name, “Le Cambodge.”

Kambuja, an ancient Khmer state, inspired the name “Kampuchea.” The latter is a translation of an ancient North Indian Sanskrit name. When Pol Pot and his socialist Khmer Rouge overthrew the Khmer Republic in 1975, he renamed Cambodia National Kampuchea. Then, late in 1978, the Vietnamese invaded Cambodia and put an end to the slaughter. Vietnamese officials ruled for ten years before renaming the country the Republic of Kampuchea.

The political upheavals left a hole in Cambodia until the country’s monarchy was restored. Since 1989, the country’s name has featured the word “Cambodia” in some form, the most recent being the “Kingdom of Cambodia.” 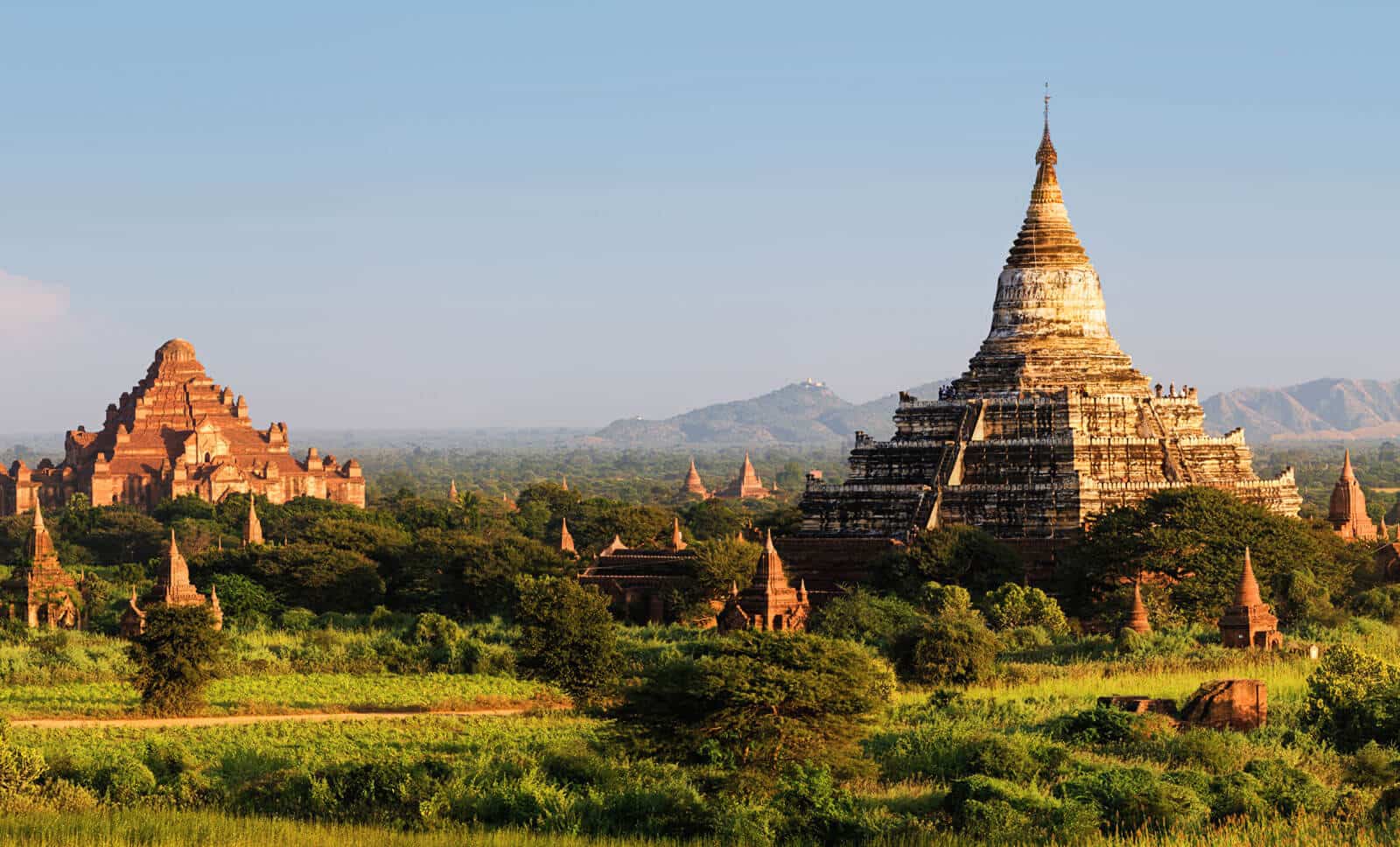 The military dictatorship that ruled Burma chose to alter the country’s name to Myanmar in 1989. From a linguistic standpoint, the shift is insignificant. Since the 13th century, the country has been known as Myanma. Burma is a generic term for Myanmar, sometimes known as Myanmar or Myanma.

In print and news media, the more formal “Myanmar” is used. Many think that Myanmar is the more politically correct version to use in independence fights, nationalist movements, and decolonization initiatives.

The term “Burma” is frequently used to refer to the native Burmese people and their language. In addition, because the country is home to several different communities, the term “Burma” is considered a sort of marginalization. Finally, because “Burma” was the English name for the country during the British administration, its use emphasizes the era of European colonization, which many indigenous do not fondly remember. 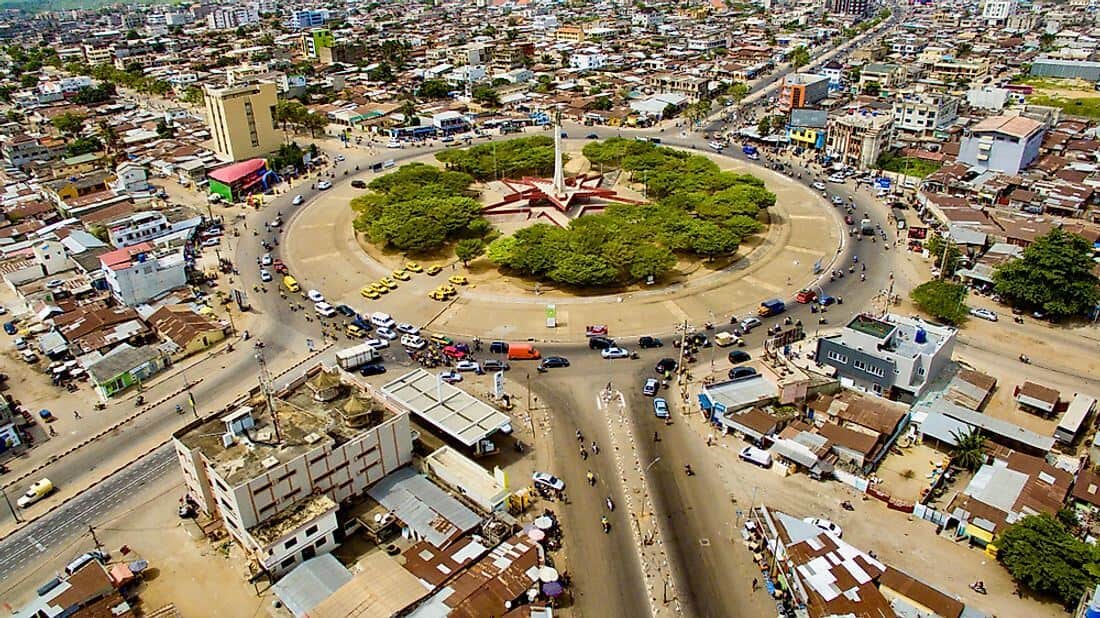 Dahomey called itself the People’s Republic of Benin in 1975, 15 years after its independence from France and a year after adopting Marxist policies.

The name alludes to the great pre-colonial Kingdom of Benin, which existed until the late nineteenth century in what is now southwest Nigeria. 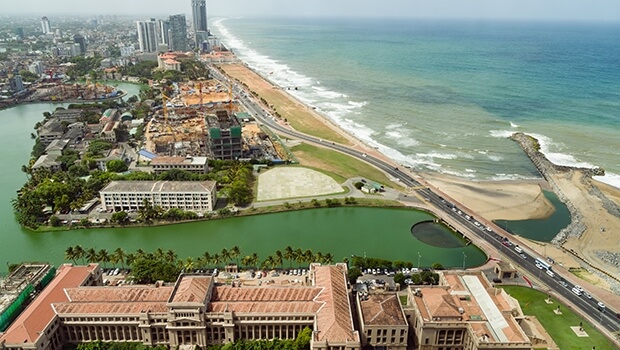 Srilanka has been referred to by a variety of names over the years from 1815 to 1948. From 1815 to 1948, Sri Lanka was known as Ceylon under British control. Ceylon is a translation of Celio, the name of the nation under the Portuguese colonial overlords. The name Sri Lanka was coined during the 20th century for independence. Sri was launched by the Sri Lanka Freedom Party, whereas the Marxist Lanka Sama Samaja Party used Lanka Sama Samaja. In 1972, it was given the name “Republic of Sri Lanka,” and in 1978, it was renamed “Democratic Socialist Republic of Sri Lanka.” 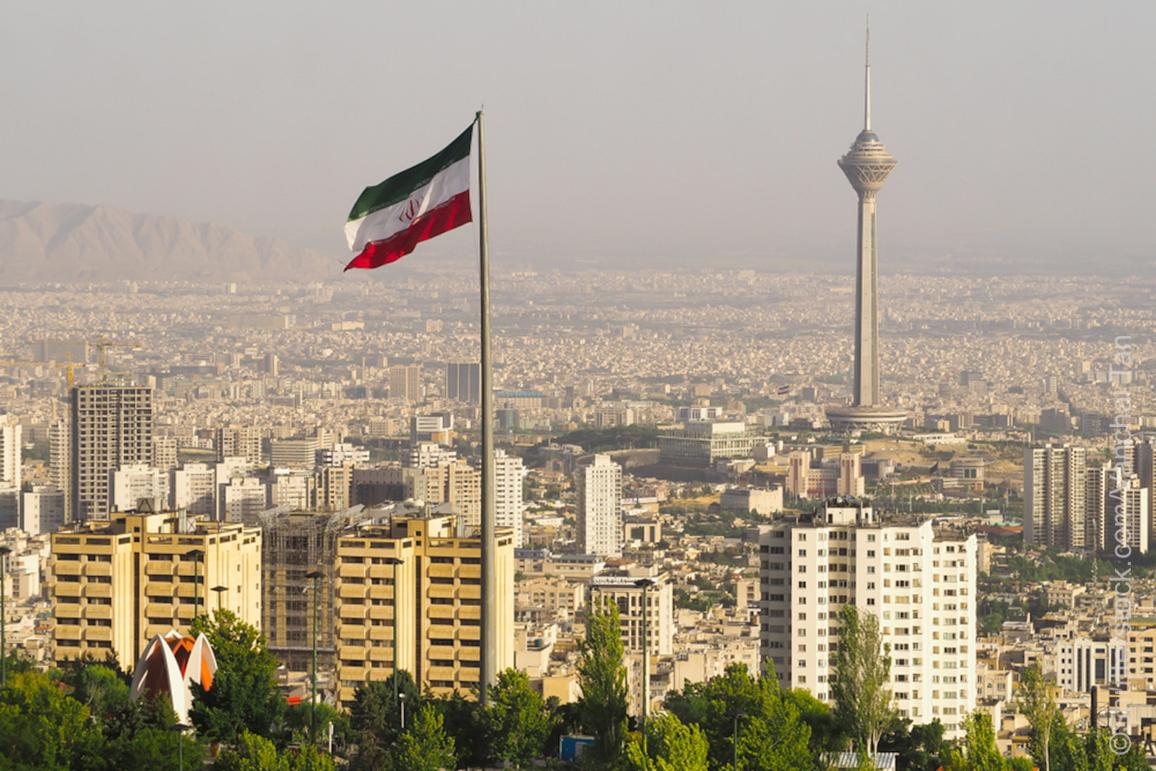 Because of Greek literature, Iran was once referred to as Persia. The Persians conquered the area that is now Iran and formed the Persian Empire. Iran’s government recommended that countries with which it established diplomatic relations refer to it as Iran rather than Persia in 1935. The Iranian ambassador to Germany, who the Nazis had also influenced, has suggested changing the name. As a result of the countries’ cooperation, the term “Iran” appeared in official papers. Despite some opposition to the name change, the decision to use Persia and Iran interchangeably transformed people’s perceptions, and today Persia and Iran are used interchangeably. 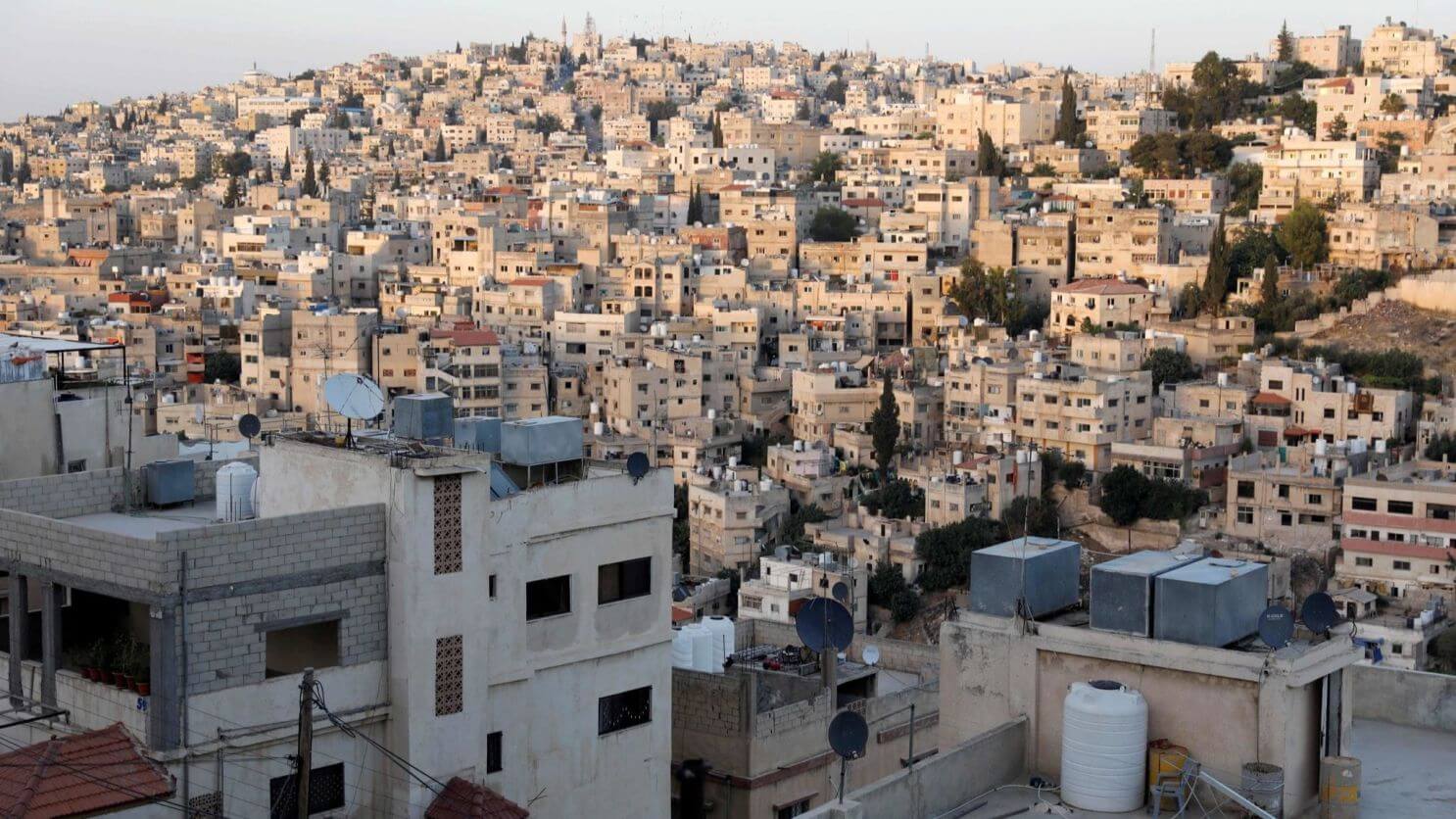 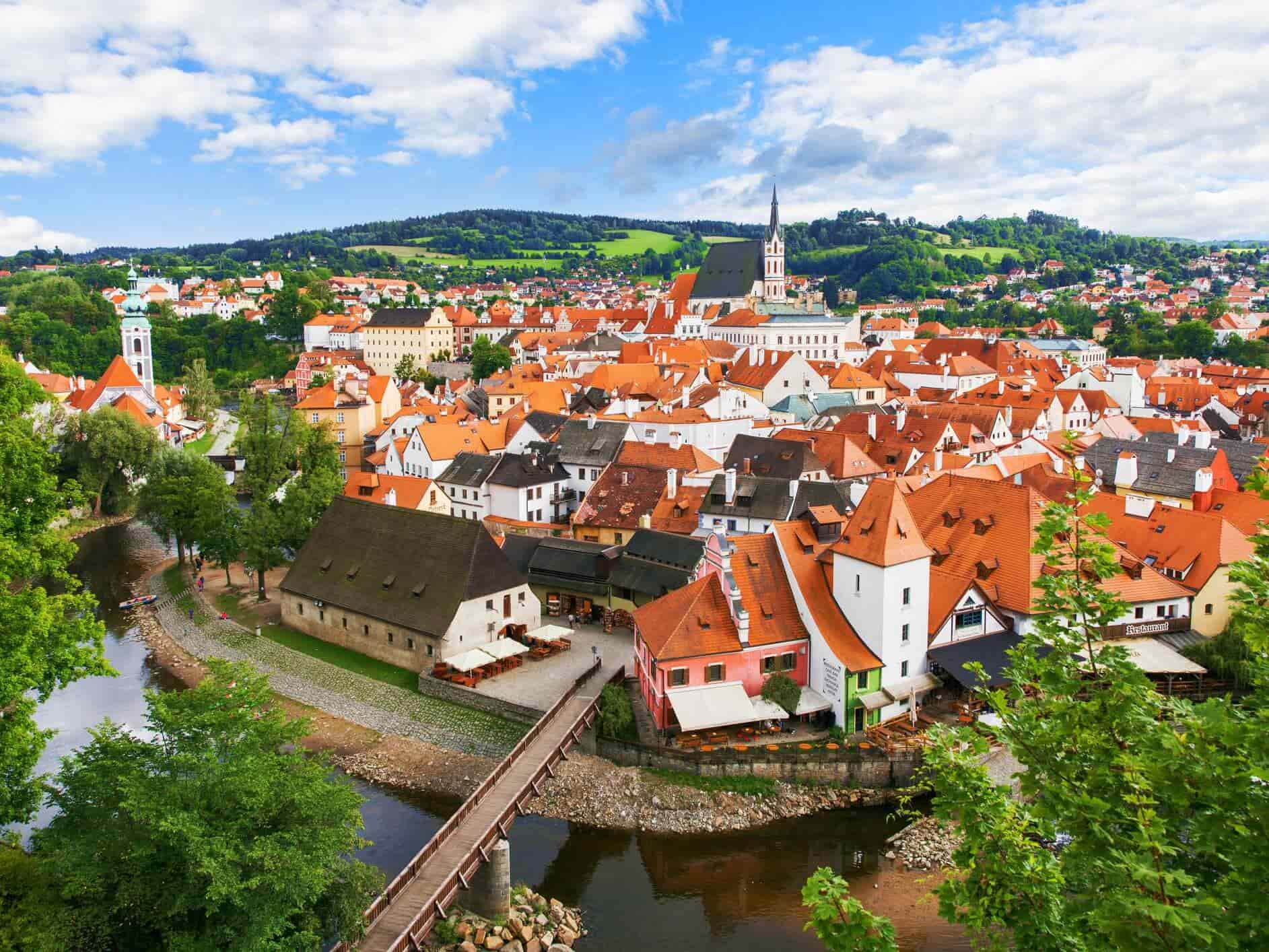 In April 2016, the Czech Republic abbreviated its name to Czechia to make calling the country easier at sporting events, as part of firms’ marketing activities, and in the rest of the globe. After 20 years of debate, the name was finally shortened to make it simpler to pronounce in each of the country’s six official languages: French, English, Chinese, Russian, Spanish, and Arabic. Thus, although the country’s official name will remain the Czech Republic, Czechia has become the abbreviated term. 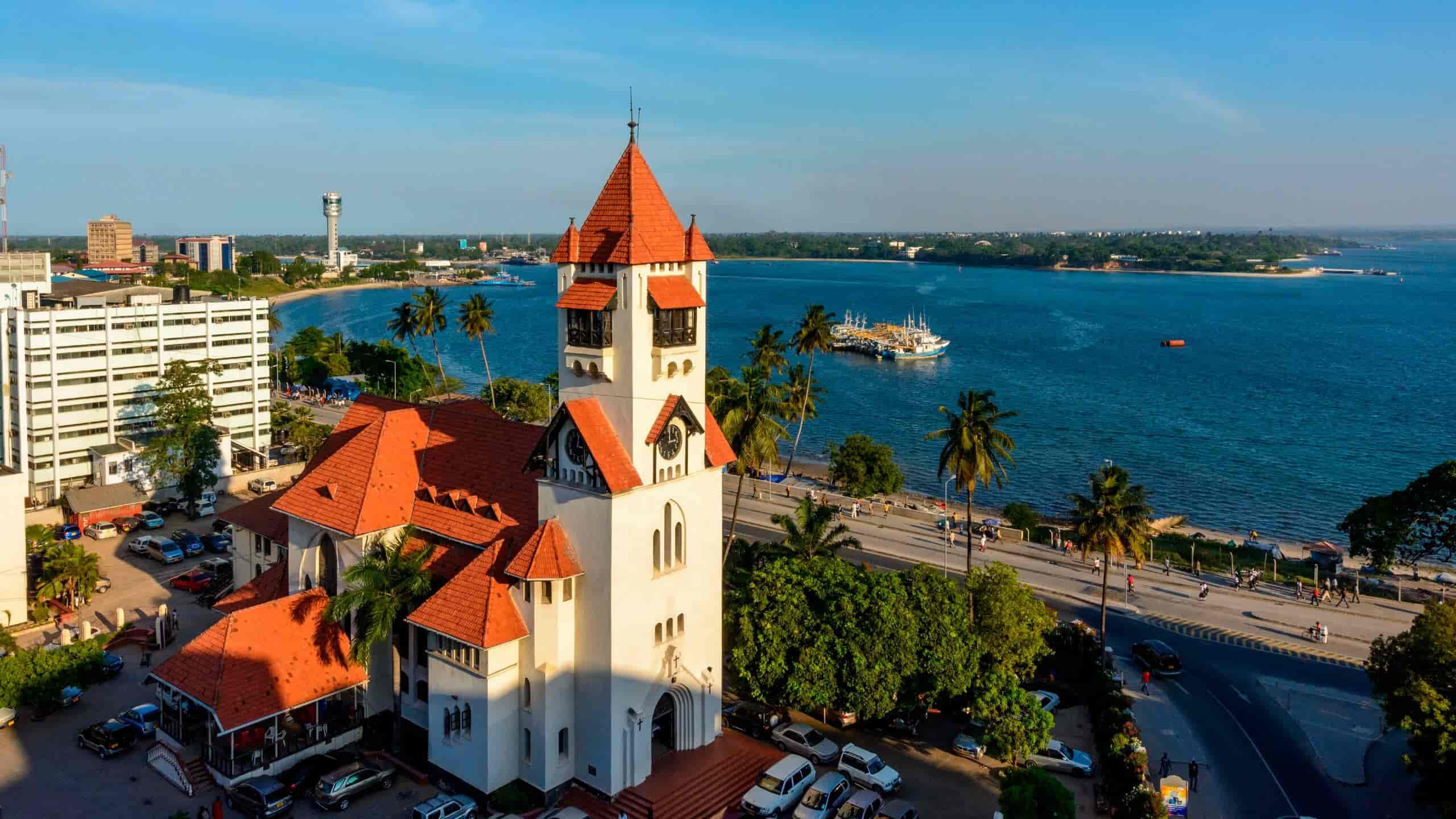 One of Africa’s jewels, Tanzania, is an example of a country that changed names due to the merger of two preceding countries. Tanzanite, a purple gem discovered in the country’s highlands, is also referred to as “Tanzania.”

However, the name “Tanzania” is a combination of the words Tanganyika and Zanzibar. The two nations merged to become the country. Tanzania was known as German East Africa during the European colonization of Africa. The two republics merged in 1964 after decolonization and adopted the name. Tanzania is most known as the home of Mt. Kilimanjaro, Africa’s tallest mountain and the world’s highest free-standing mountain. 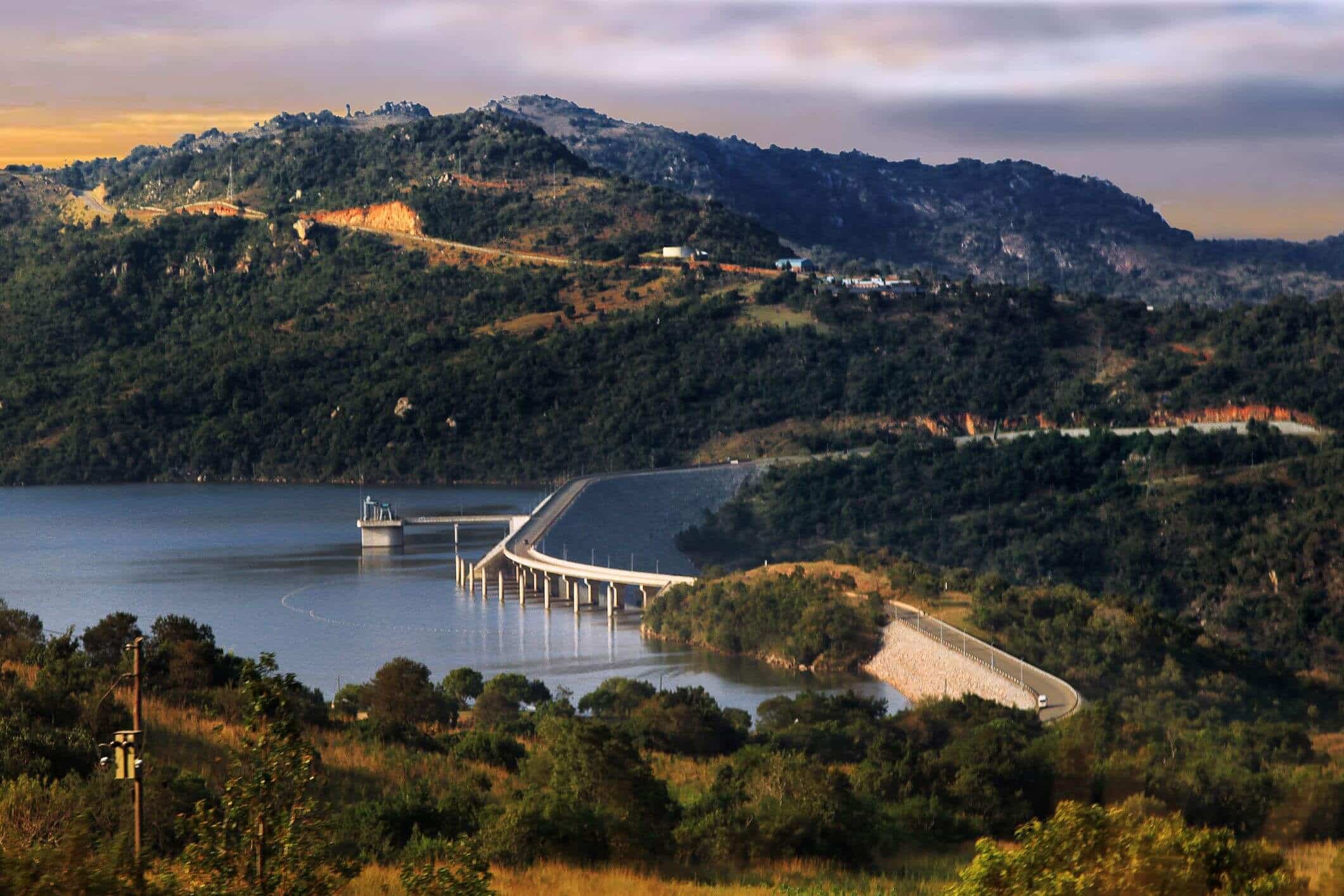 In April 2018, fifty years after Swaziland gained independence from Britain, King Mswati III declared that the tiny country would revert to its former name eSwatini, which means “land of the Swazi.”

Africa’s last absolute king took his country by surprise. However, the change had been discussed. There had been considerable dissatisfaction with the previous one, a blend of Swazi and English.