Every town and city in the world has its own unique splash of culture. However, there’s no denying the fact that some cities expand beyond the usual bounds to become vibrant cultural hubs. If you’re keen to explore some of the world’s most captivating cultural centers, the following six cities are an excellent place to start: 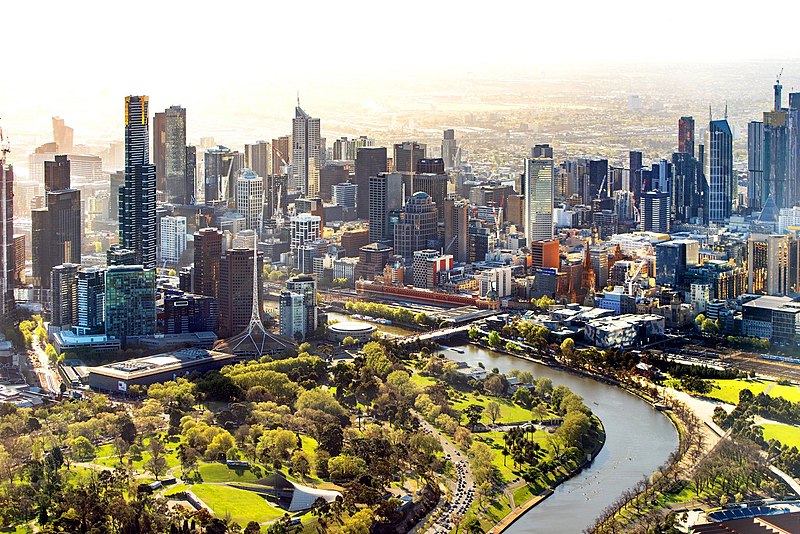 Famous for being one of the oldest continually inhabited cities on the planet, Varanasi is both a treat and an overwhelming onslaught for the senses. Sprawled along the banks of the Ganges, Varanasi is the spiritual capital of India and a place of great importance for both Buddhists and Hindus.

Varanasi is filled with beautiful silks, perfumes, and other goods. You’ll find incredible food at every turn, and monkeys, goats, sacred cows, and other animals roam freely around the city. A simple walk through the bustling streets always reveals a call to adventure. However, you must be warned that Varanasi presents a complete cultural experience, so you will likely also come upon some confronting sights and experiences. 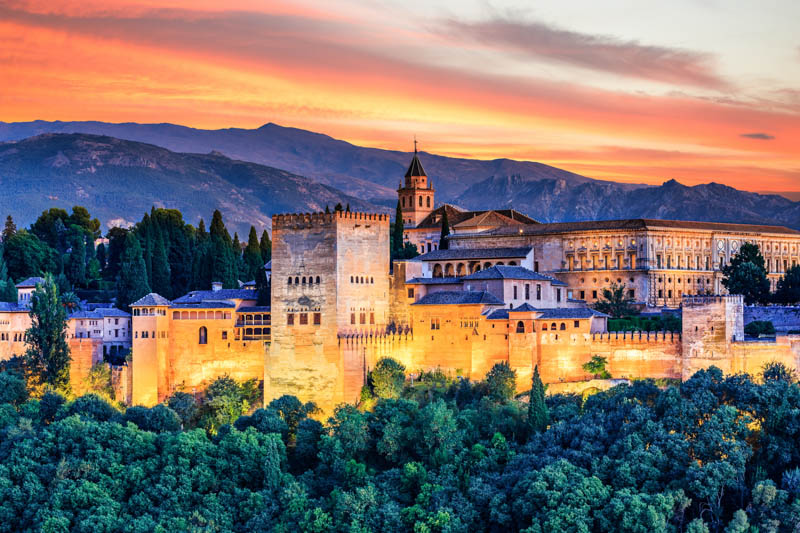 Granada is nestled in the Andalusia region of Spain, and literature lovers may recognize it as the home of the famed Spanish poet, Lorca. In Granada, you can enjoy a mix of cultural treats. Dance to flamenco in the Gypsy Quarter, treat yourself to the delectable local cuisine, buy vermouth and Spanish gin and enjoy cocktails while watching the sunset over the Alhambra – Granada rarely rests, so you’ll never be short of something culturally enriching to do.

Having served as home to musical greats like Mozart, Beethoven, and Johan Strauss II, it’s no wonder Vienna is called the City of Music. This stunning city has also been a hub for science, art, and literature and was the place where Sigmund Freud began his career. In Vienna, you will never be short of a museum to visit, a world-class concert to attend, a church to marvel at, or a lush park to relax in. 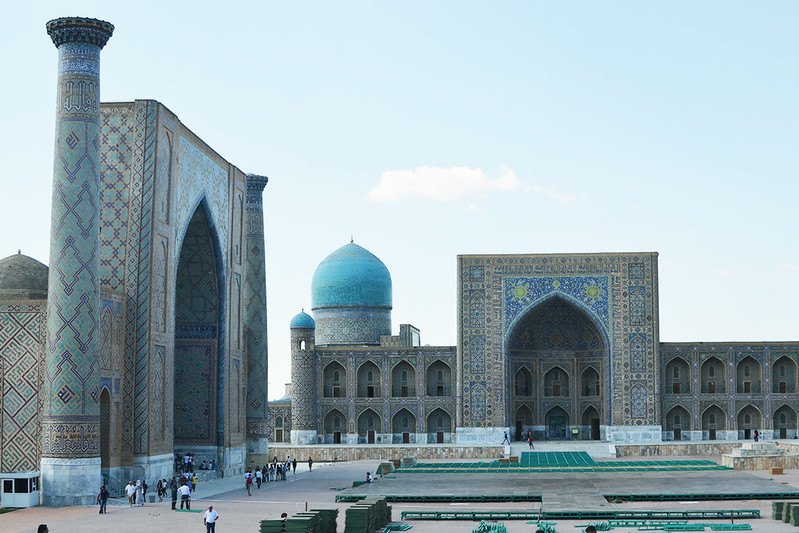 Here, you will find a UNESCO World Heritage site that represents the pinnacle of Islamic cultural skill and creativity, and a crossroads of world cultures for over two millennia. Once a key stop along the famous Silk Road, Samarkand has been a kind of cultural crossroads for millennia.

You can experience stunning ancient architecture from the 14th and 15th centuries, exploring breathtaking mosques and mausoleums. Scholars and historians agree that Samarkand is home to Central Asia’s most impressive artistic and architectural achievements.

Every town and city in Japan offers a unique cultural experience. However, having been the capital of Imperial Japan for millennia, Kyoto holds a special place in the nation’s heart. Here, you will find many of Japan’s National Treasures along with temples, museums, and art galleries dedicated to traditional Japanese and Zen Buddhist art.

In ancient parts of the city, like Higashiyama District, you have the opportunity to sink into Japan’s past. While Kyoto’s famous Gion District (aka the Geisha District) isn’t what it used to be, you can still see geishas in traditional dress gliding through the streets. You can also enjoy the calming beauty of a traditional tea ceremony.

Each of these cities is culturally rich in its own unique way. Which one are you most excited to visit?