Manufactured from peat, lignite coal, hardwood and softwood, coconut shell, bituminous coal, olive pits, and other carbonaceous materials, activated carbon is a highly porous and adsorptive material. It is primarily composed of carbon atoms and has a complex structure. The layers of the carbon atoms are disordered and stacked unevenly. This creates a highly porous network of crevices, gaps, nooks, crannies, and cracks between the carbon layers. There are three types of activated carbon available, namely: extended, granular, and powder.

The activated carbon market is in its prime years- the world is in a state where it needs its purifying and cleansing properties. China, Russia, India, Brazil, the United States are the major countries driving the growth of the activated carbon market. Environmental concerns, growing health awareness, and consumers’ growing consciousness about both these aspects will also lead industries- especially food and beverages and pharmaceuticals- to invest in activated carbon. 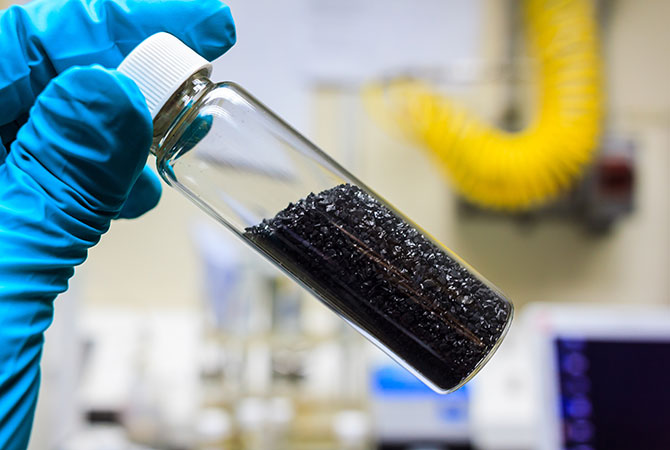 Activated carbon is extensively used for purification processes in water and sewage treatment. It is also used in greenhouses and manufacturing industries where it eliminates odors, harmful dust particles, and toxic gases. Automotive industries, food and beverages, and pharmaceutical industries are other end-users of activated carbon. 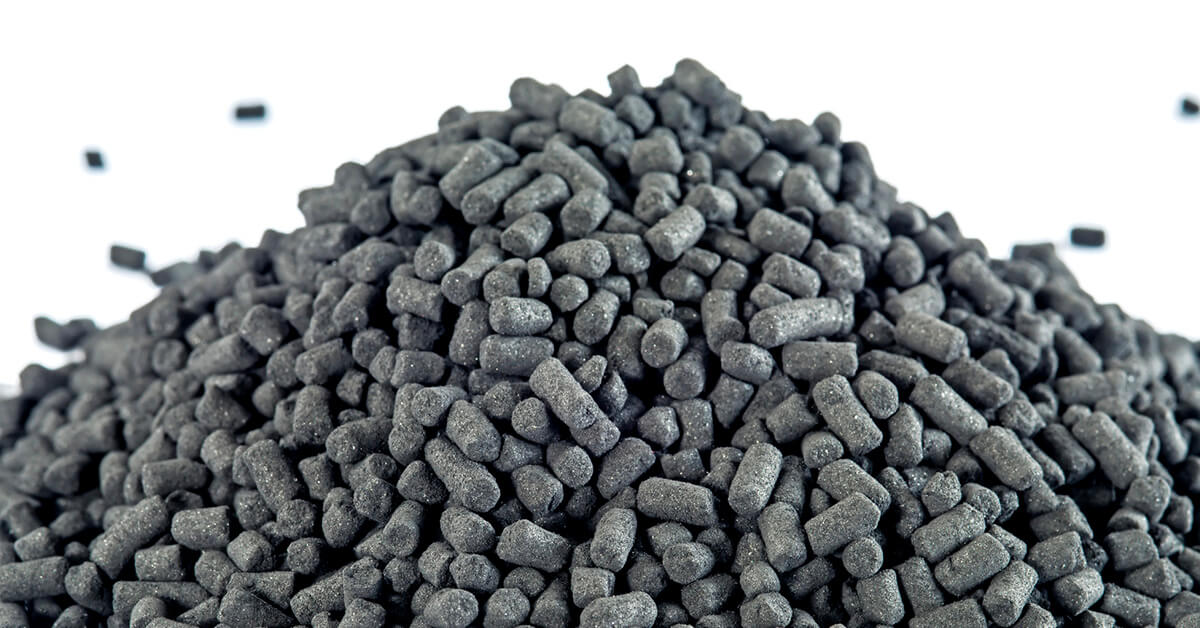 You may also like to know about Pipe Relining: What Does it Mean and Why it is Used?

Overall, the trends for the activated carbon market are positive. The demand for it is only going to increase all over the world due to growing concerns with purification and cleansing. Hiccups in supply are expected because of a decline in coconut production due to seasonal changes and patterns. This would make the cost of raw materials go up, which would make the entire production cost heavy, further hindering the entry of new entrants in the activated carbon market. This all information about activated carbon industries that will be a hike in the future so we hope this all information will enhance your life too.