Right now may not be the best time to travel the world. But you should keep a travel bucket list ready for when it will be. And make sure you have the best travel places in world on your bucket list. 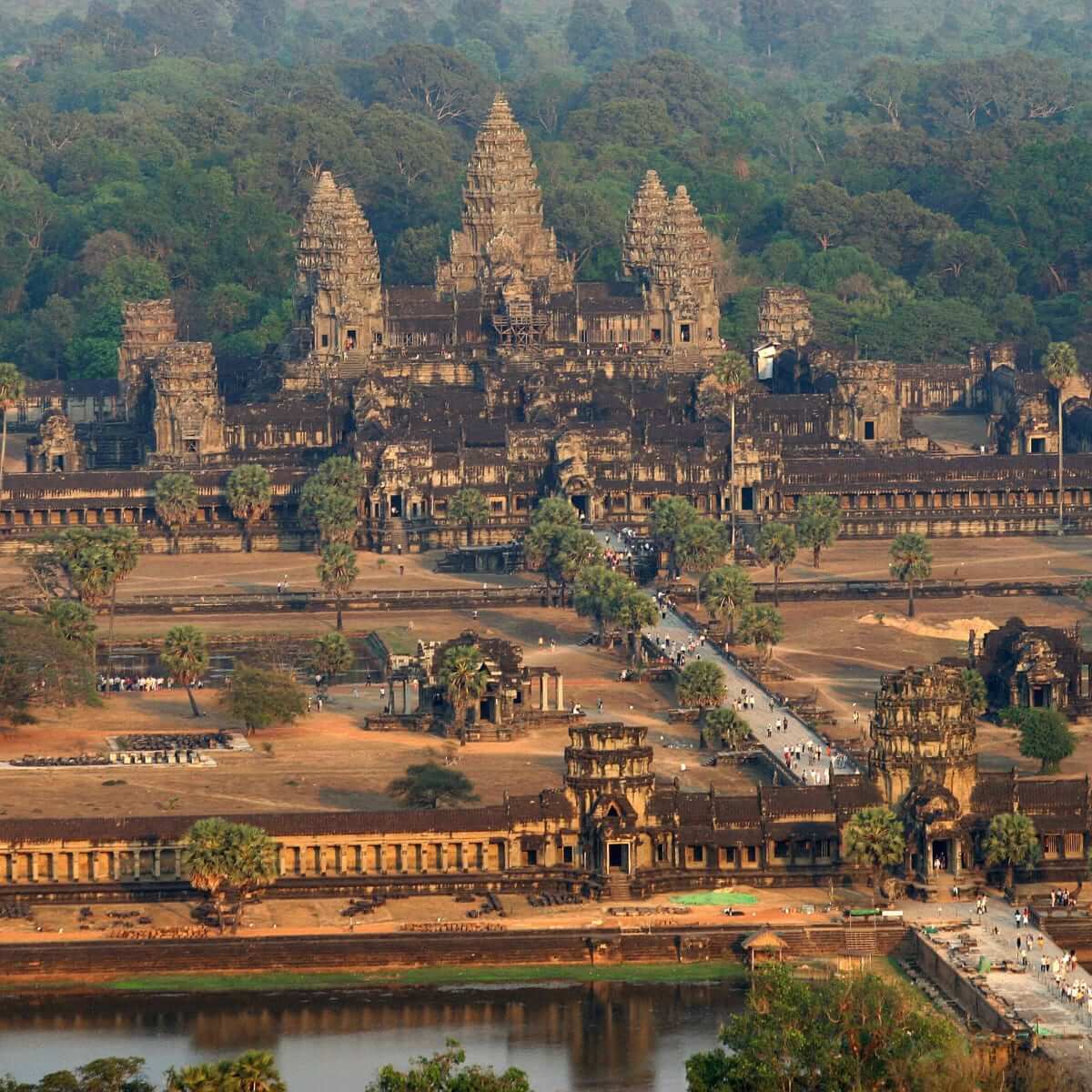 The Angkor Wat is one of the largest religious monuments that were ever constructed. It was originally a Hindu temple that was dedicated to Lord Vishnu. The Buddha statues were added to its artwork when it was converted to a Buddist temple during the 14th century. This temple, whose name literally means “temple city”, is what makes Angkor one of the most beautiful travel places in the world and attracts a lot of people. 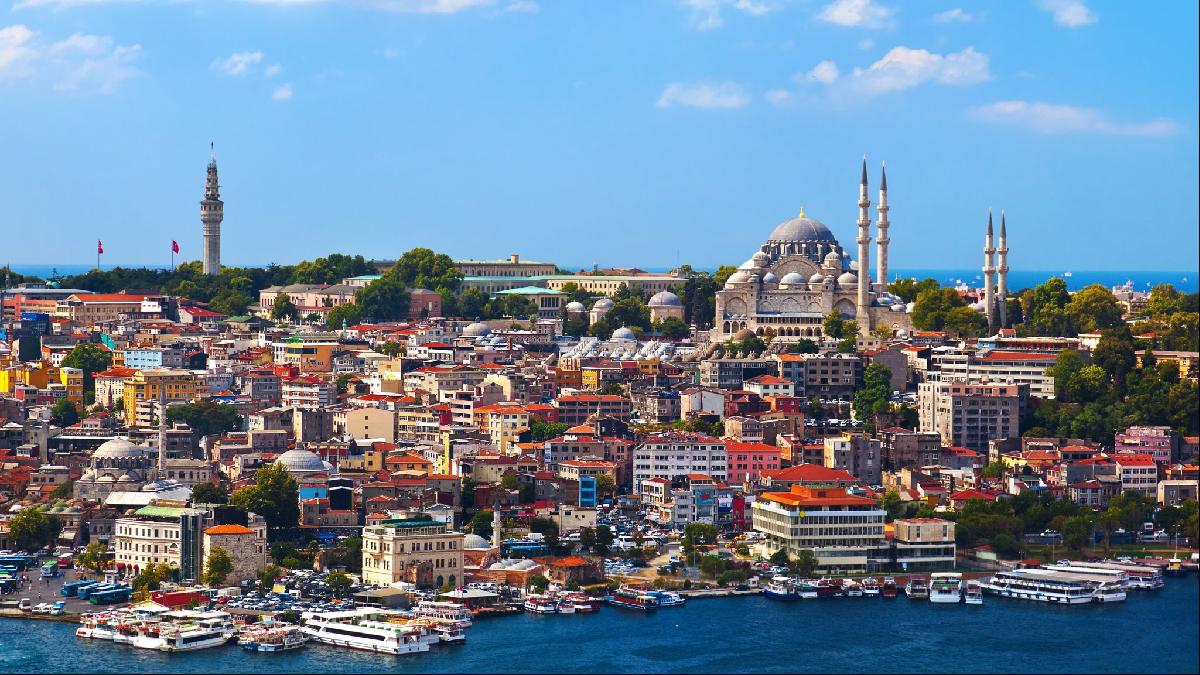 The old walled city of Istanbul, formerly known as Constantinople, is the largest city in Turkey as well as its principal seaport. Standing on the triangular peninsula between Asia and Europe, Istanbul is a magical blend of the east and the west. Some of the must-experience things in Instabul are the Aya Sofya, the Basilica Cistern, the Blue Mosque, a ferry trip to Bosphorus, and visiting a Hamam. 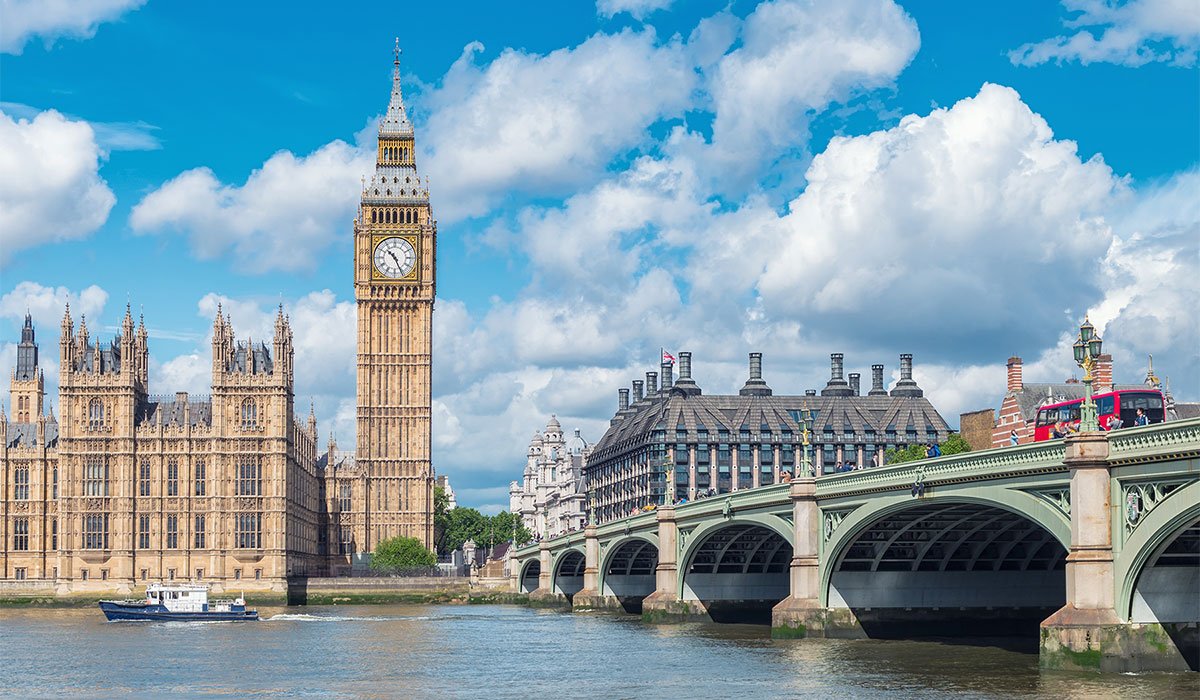 The multicultural metropolis of London is a settlement about 200 years old. The picturesque historical sights reflect the profoundly entrenched history the city has. But besides its history and historical places, the lively cultural scenes, incredible shopping, and vibrant nightlife are some of the things that draw travelers to London. Some of the must-experience things in are the Westminster Abbey, St.James Park, the streets of Shoreditch, and a ride up the Thames river. 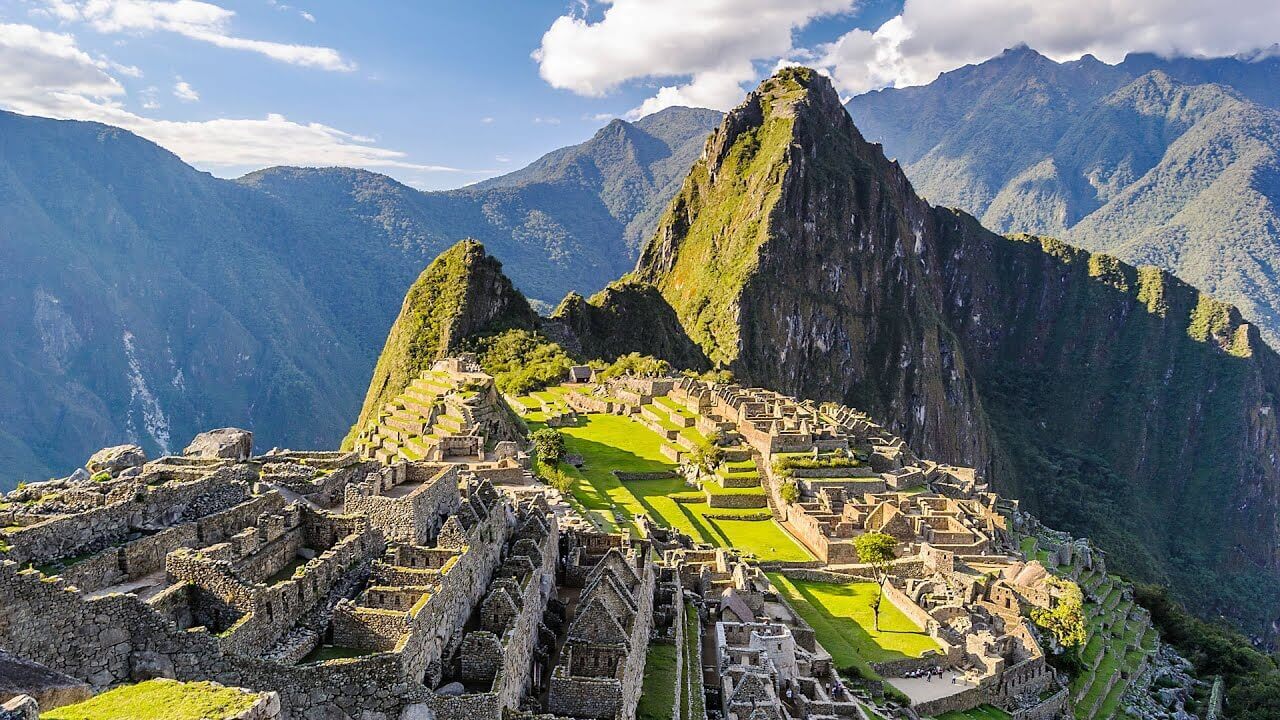 The ruins of the 15th century Inca citadel of Machu Picchu continue to reveal the mysteries of the long lost empire and is one of the world’s most important archeological sites. You can get the most breathtaking views of this astounding UNESCO World Heritage site by climbing the nearby Huayna Picchu. Besides, you must also visit the Temple of the Sun, the Urubamba river, and take a tour of the different buildings of Machu Picchu. 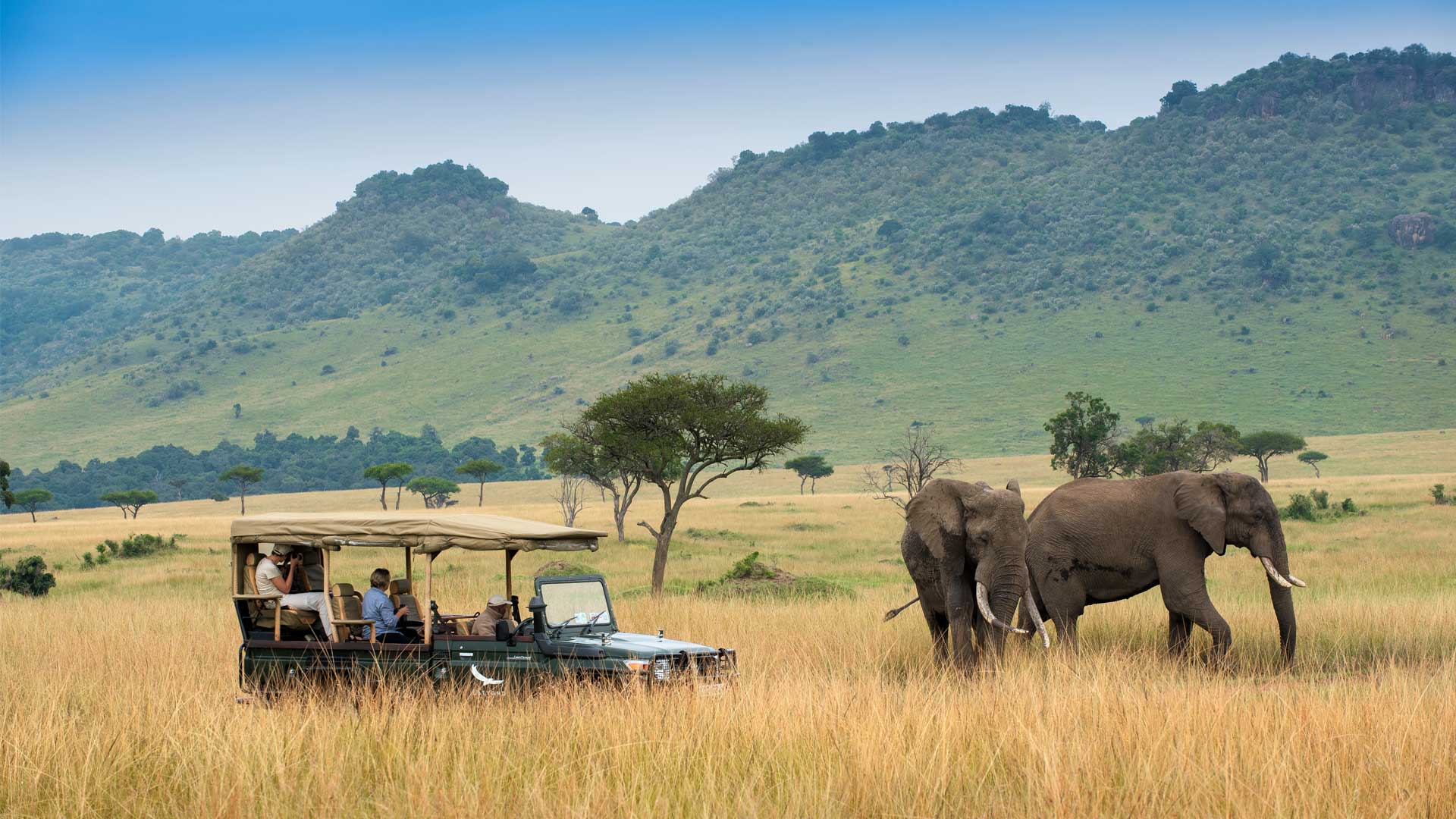 Masai Mara is one of the most important and well-known wilderness and wildlife conservation areas in Africa. It is famous throughout the world for its large number of African leopards, lions, cheetahs, and African bush elephants. Moreover, there is no place in the world where you can witness wildlife at its best other than Masai Mara. 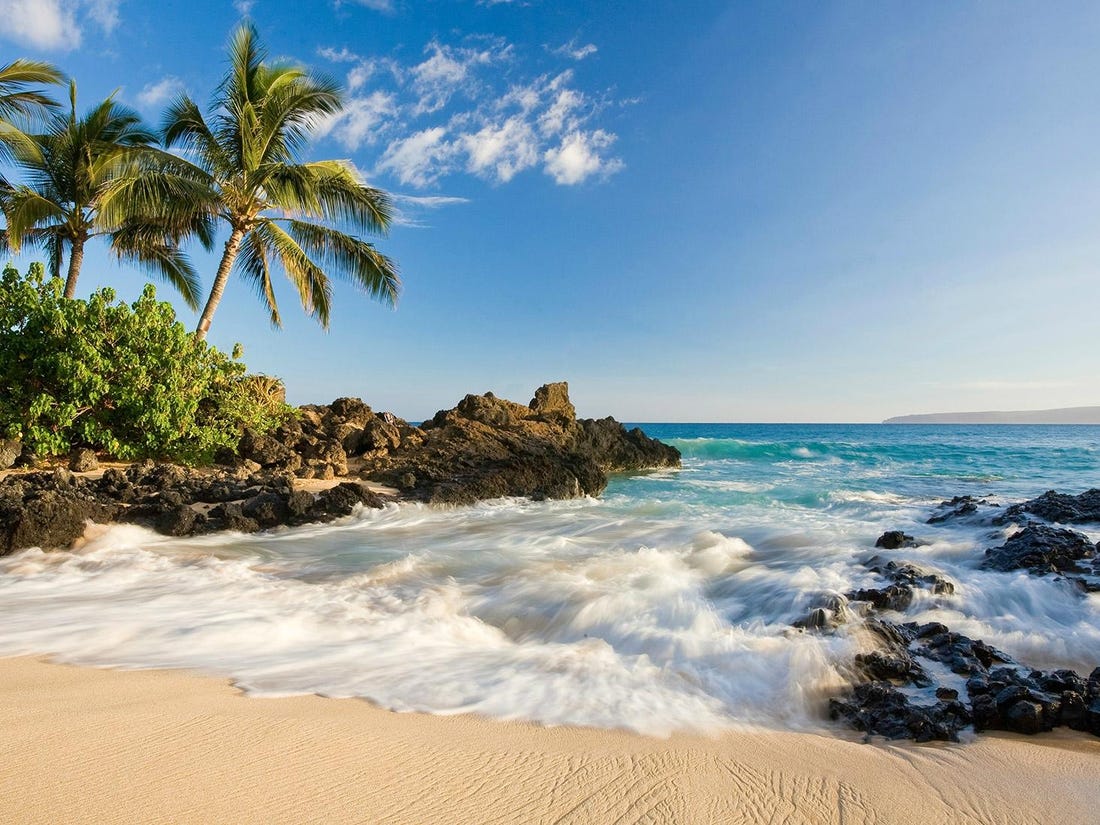 Maui, “The Valley Isle”, is the second largest of the Hawaiin Islands and is home to some of the world-famous beaches. While you can witness the magnificent sunrise and sunsets from Haleakala all year long, you can witness the humpback whales migrating only during the winter season. Some of the must-experience things in Maui are the sacred Iao Valley, the white, red, and black sand beaches of Maui, snorkeling, surfing, and Hawaiin cuisine. 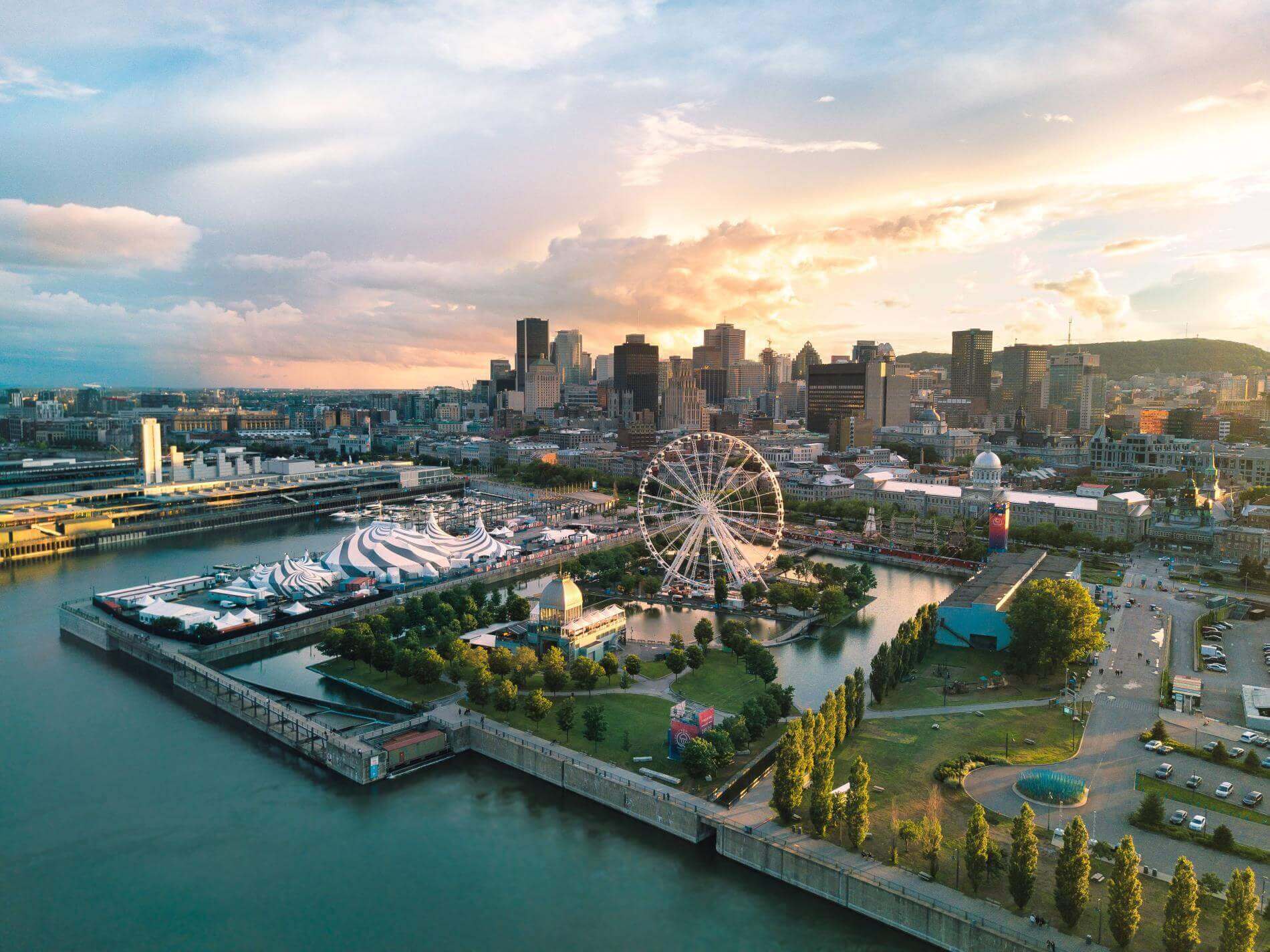 The glamorous city of Montreal is a captivating blend of traditional European charm and North American modernism. A tour of the city, especially through the narrow alleys and cobblestone streets of Old Montreal, is sure to take your breath away. Some of the must-experience things in Montreal are If you love playing with snow, Mont Tremblant, a place just outside Montreal, is a place you must visit. 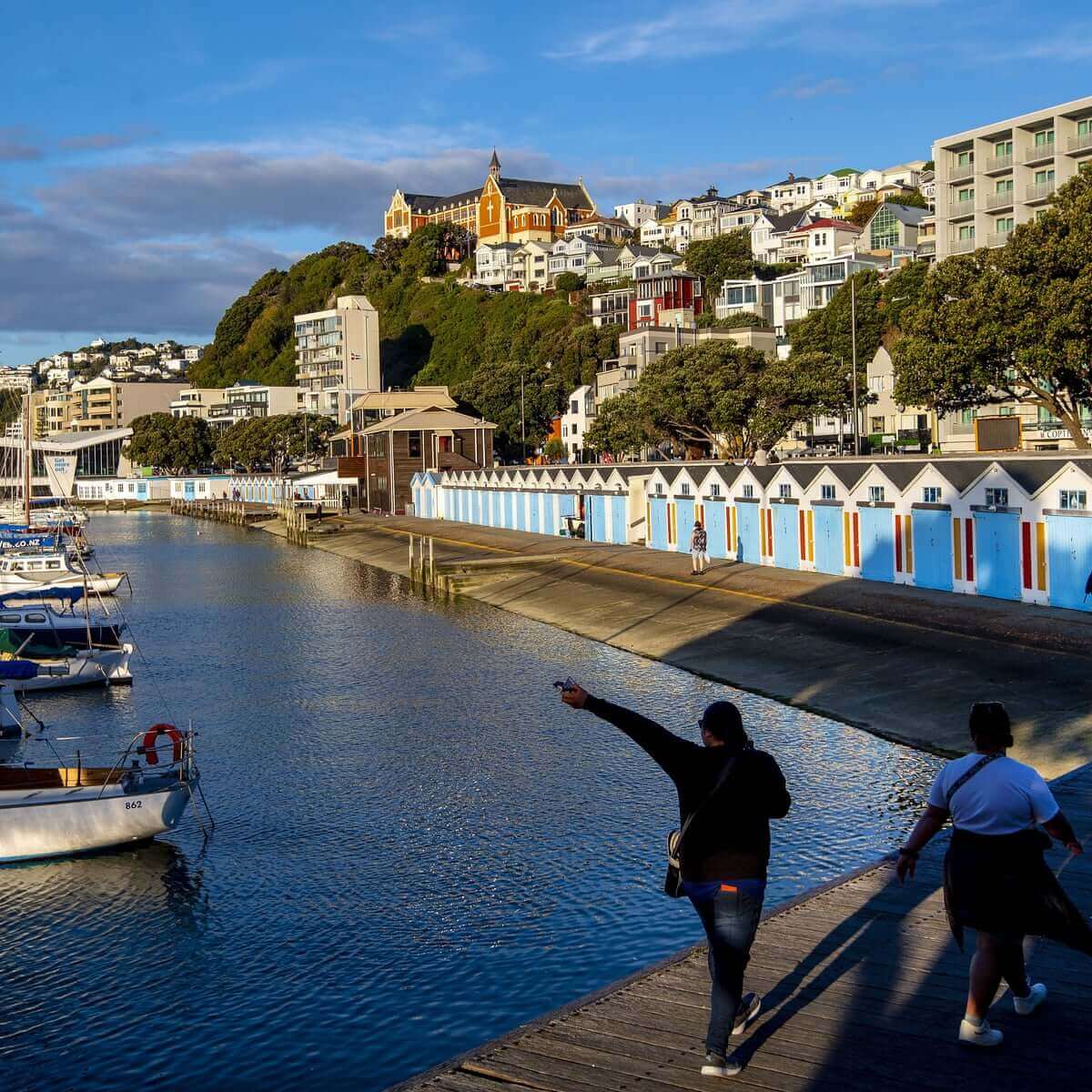 The island country of New Zealand consists of two islands, the North Island and the South Island, both of which are packed with scenic delights, starting from the towering mountains and the golden beaches to the mist cloaked fjords. And in addition to all this, the laid-back charm of the small towns is what makes the country even more appealing to travelers and one of the world’s best travel places. 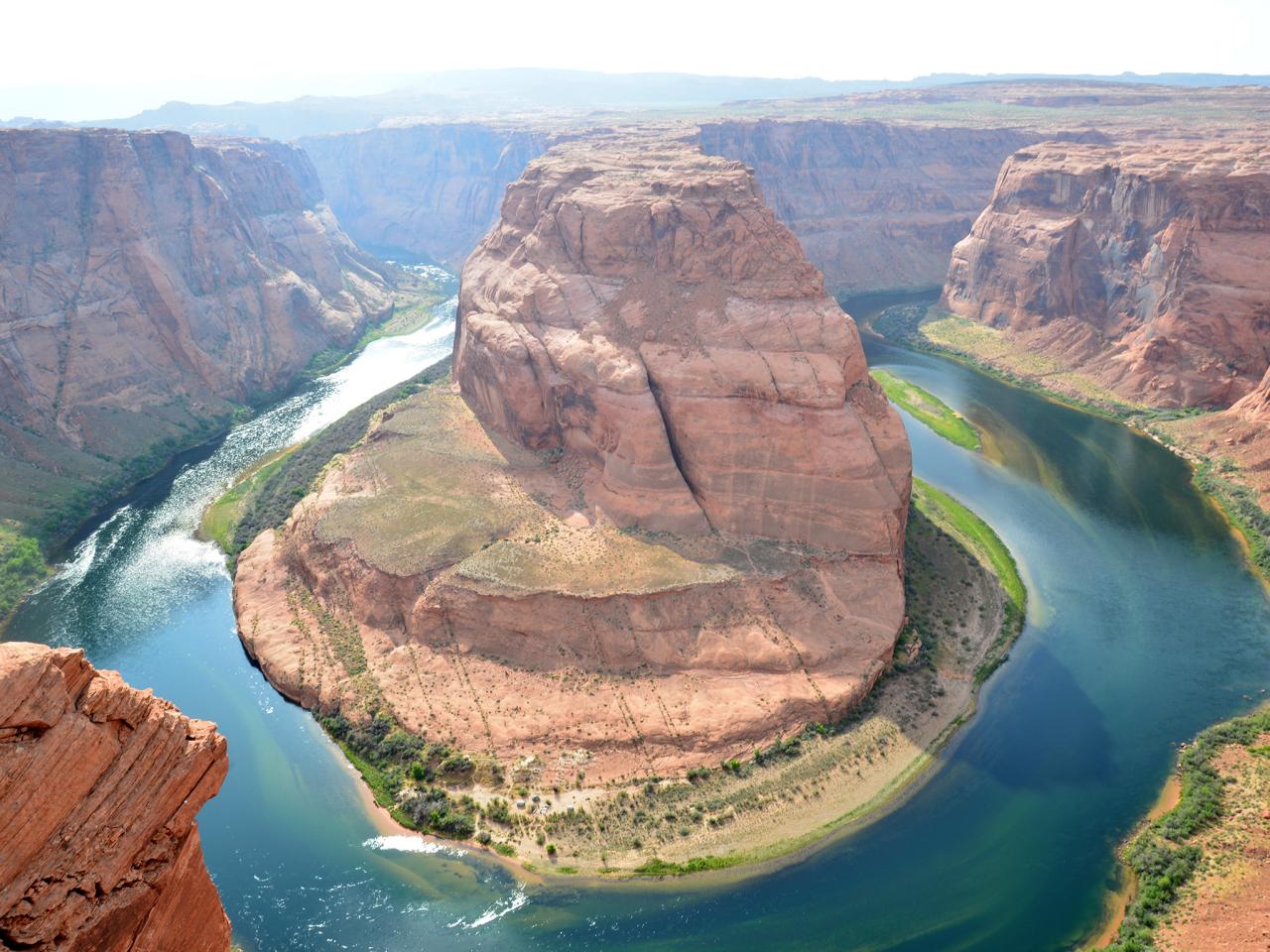 Rome, the capital city of Italy, was the city the ancient Romans called the “Eternal City”. Taking a tour of the city on foot is like going back in time. The spectacular monuments and colossal remains that surround the city remind you of the time when Rome was glorious. Some of the must-visits in Rome are the Vatican City, the Trevi Fountain, the Forum and Palatine Hill, and the Colosseum.

Hope you find the inspiration to travel the world from these most beautiful travel places.