According to the change in government rules on app licensing, Apple too made their rules accordingly; Apple removed 4500 mobile games from the Chinese App store, all the games have been frozen until the developers of the game provide an official license to run that application on the mobile. Though, this act would also help in restricting other Chinese apps too.

Before this rule came into existence, all the developers were allowed to run their app live till their license gets approval, but from now onwards they have to approve their official license first, and then they can put their app on live. This rule was forced into existence for Chinese regulators on June 30, 2020, on Tuesday. After the rule, Apple started purging the app store and has frozen and removed mobile games and apps that have not yet taken or approved the official license to run. 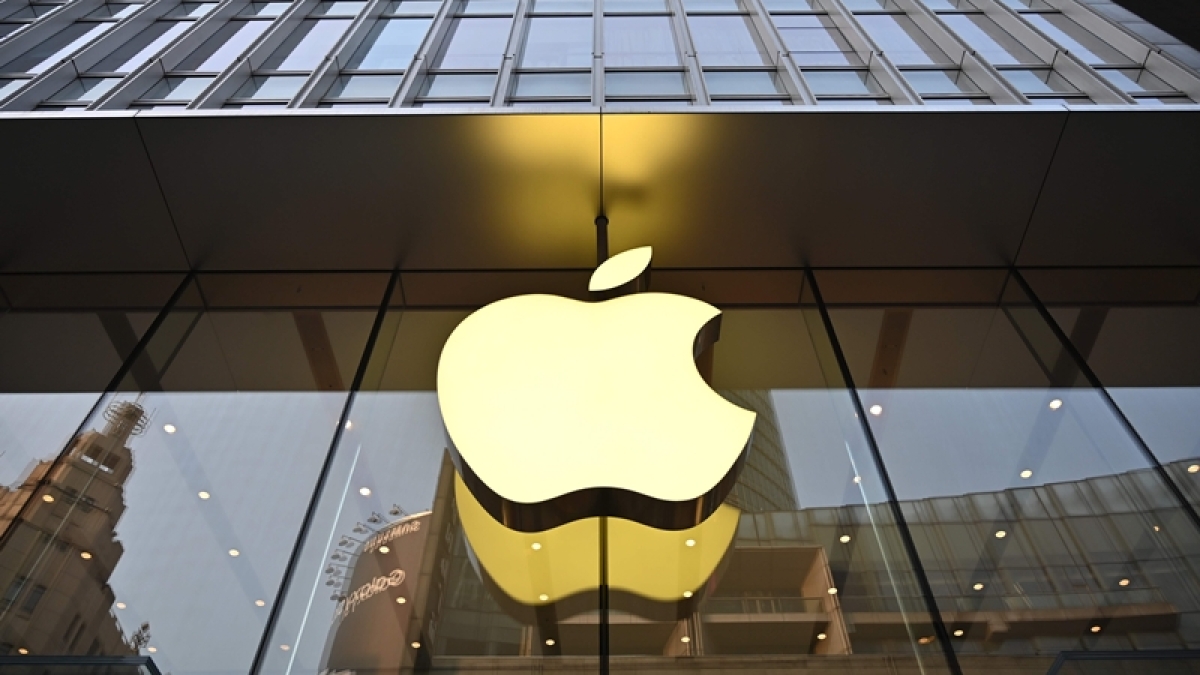 The first step taken by them was to freeze those apps until they get their license approved, their updates, live streaming, and accessibility were totally frozen out. But for now, those all apps are slowly and gradually deleted day by day, for instance in 3 days Apple removed 4500 mobile games from the Chinese app store.

According to the reports of Apple, they have removed more than 3000 apps in just two days, though developers are warned too about for the same reason. Since the rule came into existence, this is one of the biggest purges ever done in the history of Apple’s app store. Moreover, in a survey, it is mentioned that China only approves 1500 apps license in a year, also it takes about 6 months or a year to approve the license. Thus, China used to run their gaming apps unofficially which now after the existence of rule would not be possible they have to queue up for the official license. Hence numbers of games are being pulled out and purged from the store, they have to wait for a long time for the approval and to come back on. 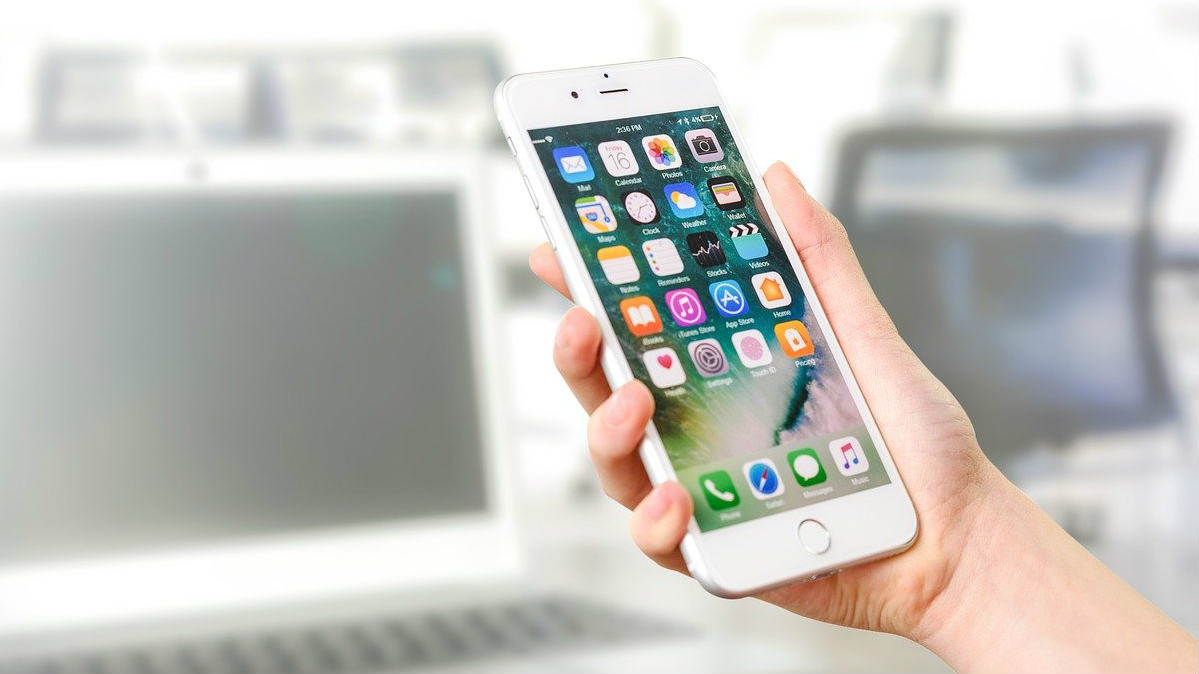 The removal of apps was done in 3 days, the date and the number of apps deleted by Apple is as follows:

Moreover, the developer has the power in hand to stop their app deleting, for that they have to just stop updating their apps. It is calculated that because of the deletion done in these past three days could affect 20,00 more apps as the purge will last for a long period of time.

As per the new rules and regulations several types of application licenses came into existence for the approval of the game apps and other apps in the app store. There are mainly two types of licenses developed yet. 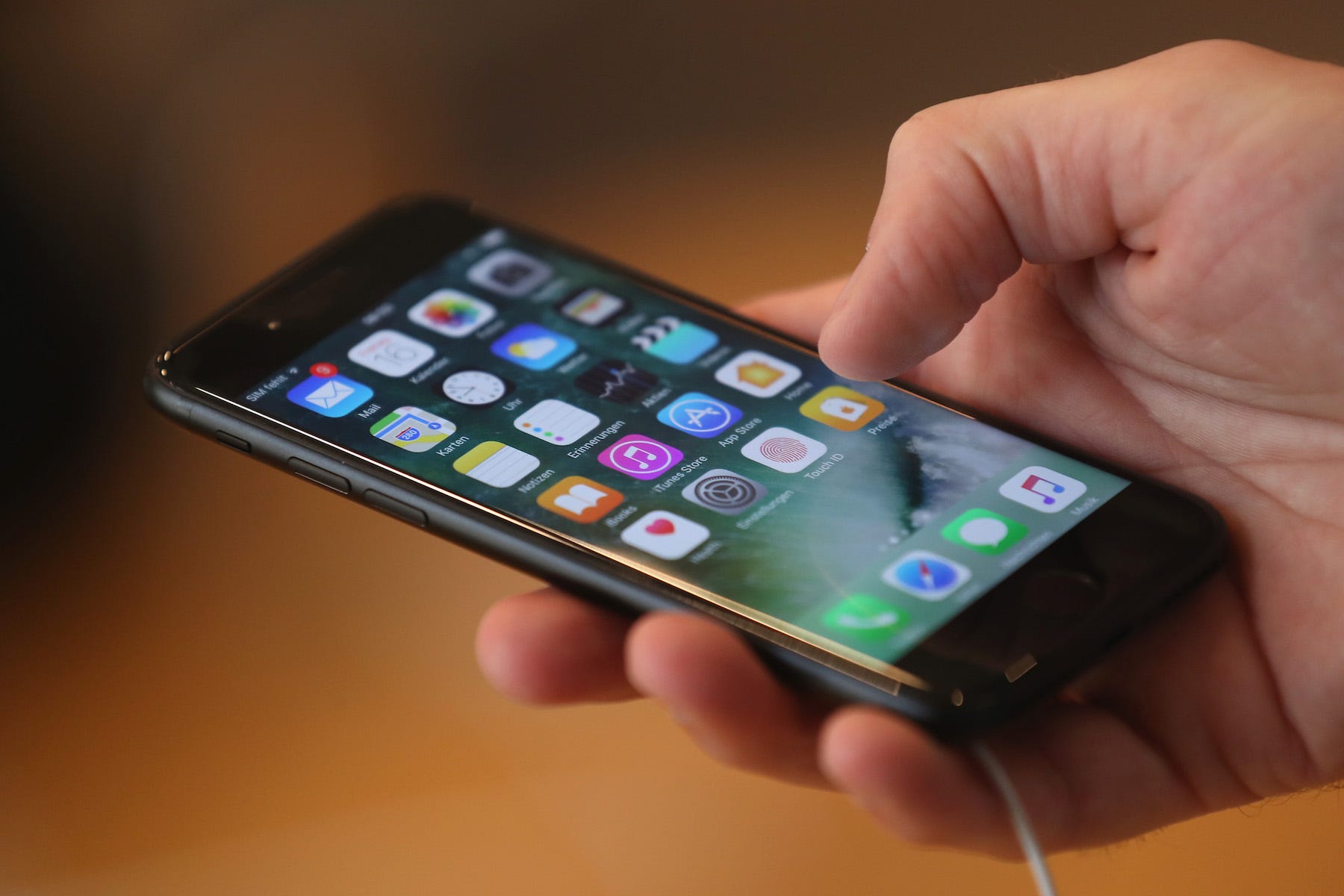 This type of licenses are allowed to the group of companies or the company which has high production rates for making gaming apps along with the other apps. Thus they are mainly intended for production server environments. Though they create a large number of apps and have the standard license, they have to renew their license every year. Also while signing the agreement they have to fix up the limit of the production and the kind of the app they are going to create throughout the year.

Here, in Live enhanced, one can get full information about the same.