Home electrical issues are not uncommon. They’re one of the most common problems homeowners face. They include flickering lights, tripped circuit breakers, and blown fuses. While some of these problems are easy to fix, others require the help of a professional.

Consult Fort Worth electricians anytime you detect or suspect an electrical problem in your home. Doing so prevents more significant problems such as fires, which every year claim hundreds of lives and cause billions of dollars in damage. Here are seven causes of home electrical problems:

Over time, wires become loose due to appliance vibrations, animals chewing on them, or old age. It causes arcing, a dangerous situation in which electricity jumps from one wire to another, creating sparks.

Loose or damaged wiring signs include flickering lights, outlets that don’t work, and a burning smell from an outlet or appliance. When you plug in an appliance, it should never spark. When you live in an older home, have the wiring updated to modern standards.

If your home was built before the mid-1950s, it likely doesn’t have proper grounding. When there’s a problem with the wiring, electricity can flow through your body to the ground instead of going to the circuit breaker. While this might not seem a big deal, it can be deadly.

Poor grounding signs include outlets that don’t work, flickering lights, and shocks when you plug in an appliance or touch an electrical switch. To resolve the issue, have an electrician install a grounding rod and update the wiring. 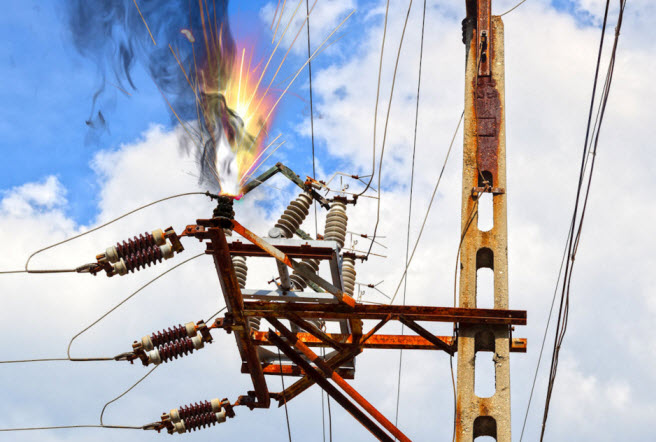 If your home has an electrical panel over 20 years old, it’s time to upgrade. These panels cannot handle the demands of modern appliances and electronics. As a result, they frequently overheat and break down, causing fires.

Signs of an outdated electrical panel include flickering lights, short circuits, and a burning smell. To resolve the issue, have an electrician install a new panel. Also, make sure to have the wiring updated to modern standards.

If you frequently have to reset your circuit breaker or if your outlets are warm to the touch, your circuits are likely overloaded. The issue happens when too many appliances or electronics are plugged into one circuit.

Have an electrician install additional circuits. Separate your appliances and electronics according to their power needs so that you’re not overloading any one circuit. 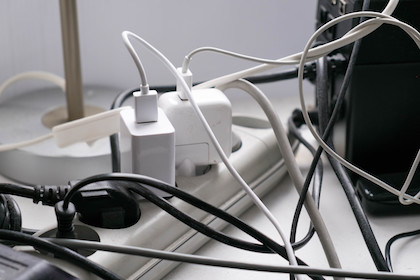 Extension cords are a temporary solution. However, many people use them as a fix to having too few outlets. It’s a dangerous practice as it leads to fires. The cords should only be used for short periods and never overloaded.

When you need to use an extension cord, ensure it’s the correct size for the appliance or electronic you’re plugging in. Also, avoid running the cords under rugs or furniture as this can cause overheating. Don’t use it when frayed, old, or damaged.

Loose light bulbs or faulty switches often cause flickering lights. However, they can also be caused by more severe problems such as loose wiring. Check whether the light bulb is tight in the socket. If loose, tighten it. If the flickering persists, it’s likely a sign of a more serious problem requiring an electrician’s attention. 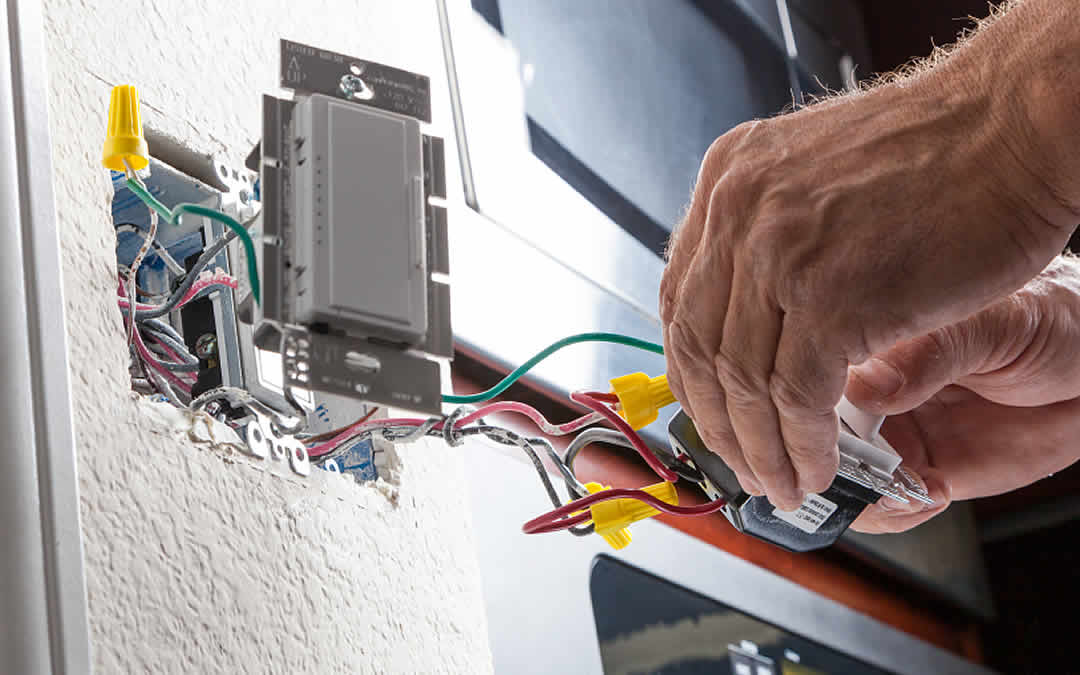 One of the most common causes of electrical problems is simply poor maintenance. Over time, dust and debris build up on outlets and electrical panels. This causes overheating and fires.

Regularly clean your outlets and electrical panel. Once a year, hire an electrician to inspect your home’s electrical system. It enables them to catch any problems before they become serious.

Electricity is essential in every home. However, it’s also dangerous. Electrical problems are one of the leading causes of house fires. To keep your home and family safe, be aware of the signs of electrical problems and call an electrician immediately if you notice issues. Also, protect your home by being proactive about its electrical safety.