It’s been said — partly in jest — that there are only two seasons in Canada…winter and construction. While that’s an exaggeration, the reality is that wintertime in Canada brings lots of snow, ice, and eye-watering cold temperatures. The winter season can, therefore, wreak havoc on your home, especially the plumbing system. Frozen pipes and clogged drains are but two common problems. Here’s a look at the most common plumbing issues that Canadian homeowners face during the winter months – and how you can prevent them. 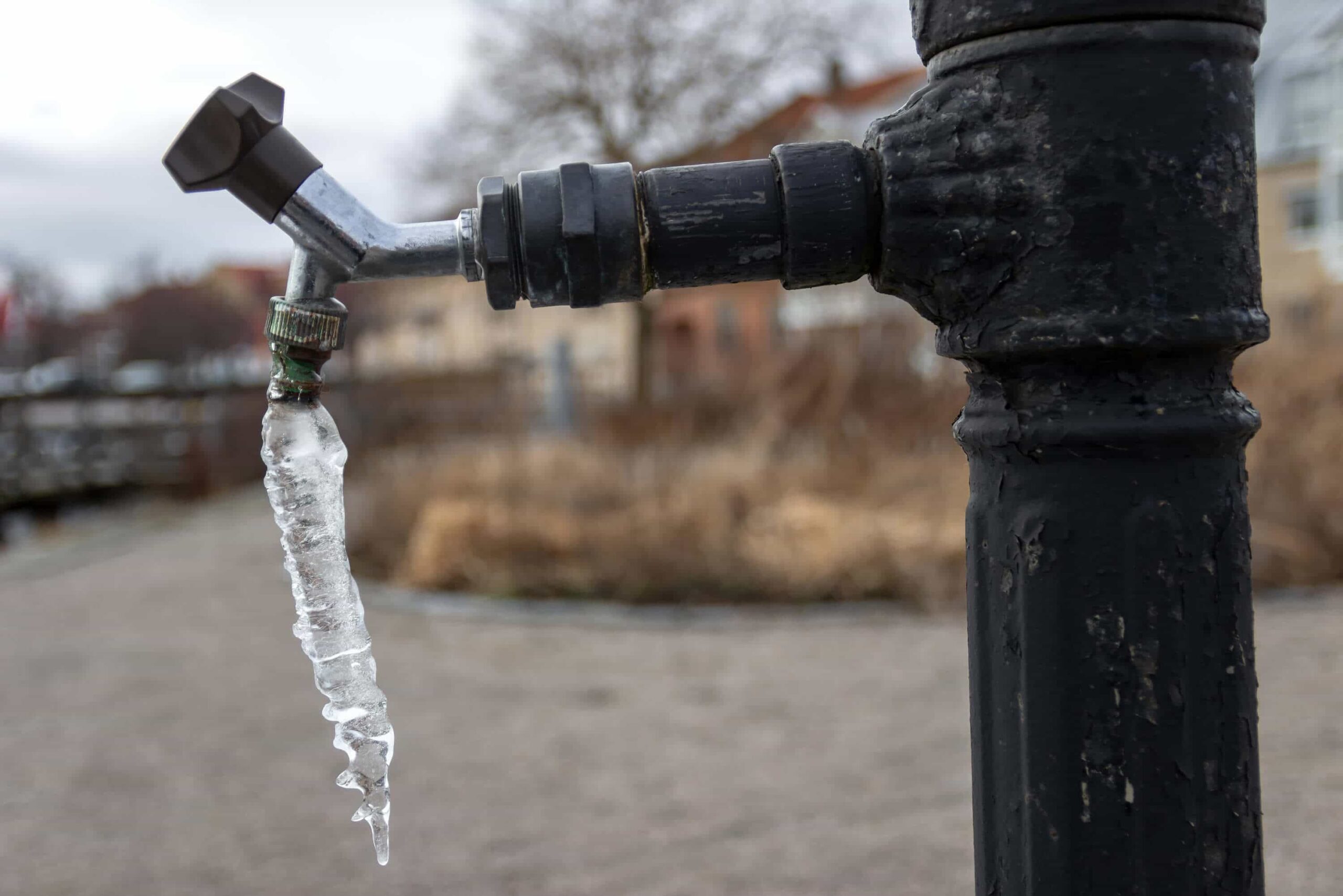 When the temperature drops precipitously, your plumbing system is susceptible to freezing. The main problem with this is that frozen pipes that aren’t quickly identified and tended to could rupture or burst, which can lead to flooding in your home, damage to the foundation, and a costly bill to fix the damaged pipe and the resulting damage.

Another common problem during the wintertime is clogged drains. It’s true that this issue can occur any time of the year, but there’s a heightened risk for it occurring during the cold weather months. The reason? Homeowners oftentimes have visitors who come to their homes, whether for the holidays or for other occasions, and this places added pressure on plumbing systems. This is all the more the case if people flush things that were never intended to be flushed. Young kids are more likely to do this than adults are, but people of all ages flush the wrong things sometimes. 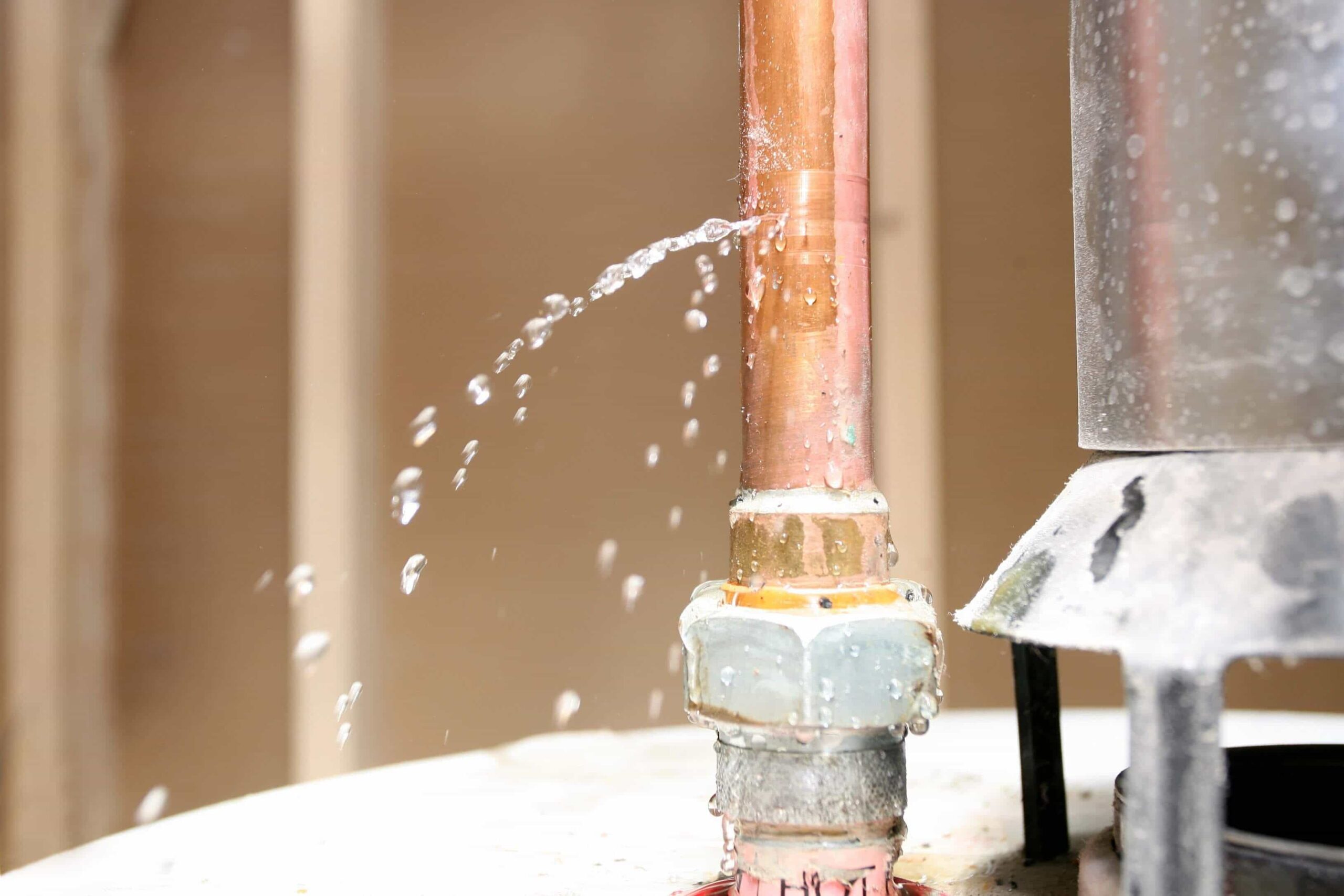 What is leak detection? This is another troubling problem, and it occurs when standing water solidifies and then causes ice blockages within your pipes. As pressure within the pipes increases because of the blockages, your pipes can start to leak or even break. The problem with leaks is that the source of the leaks can be difficult to figure out. If you own a home, there’s going to come a time when you will need to call an experienced water leak detection company to avoid bigger water damage problems.

How to Prevent These Issues? 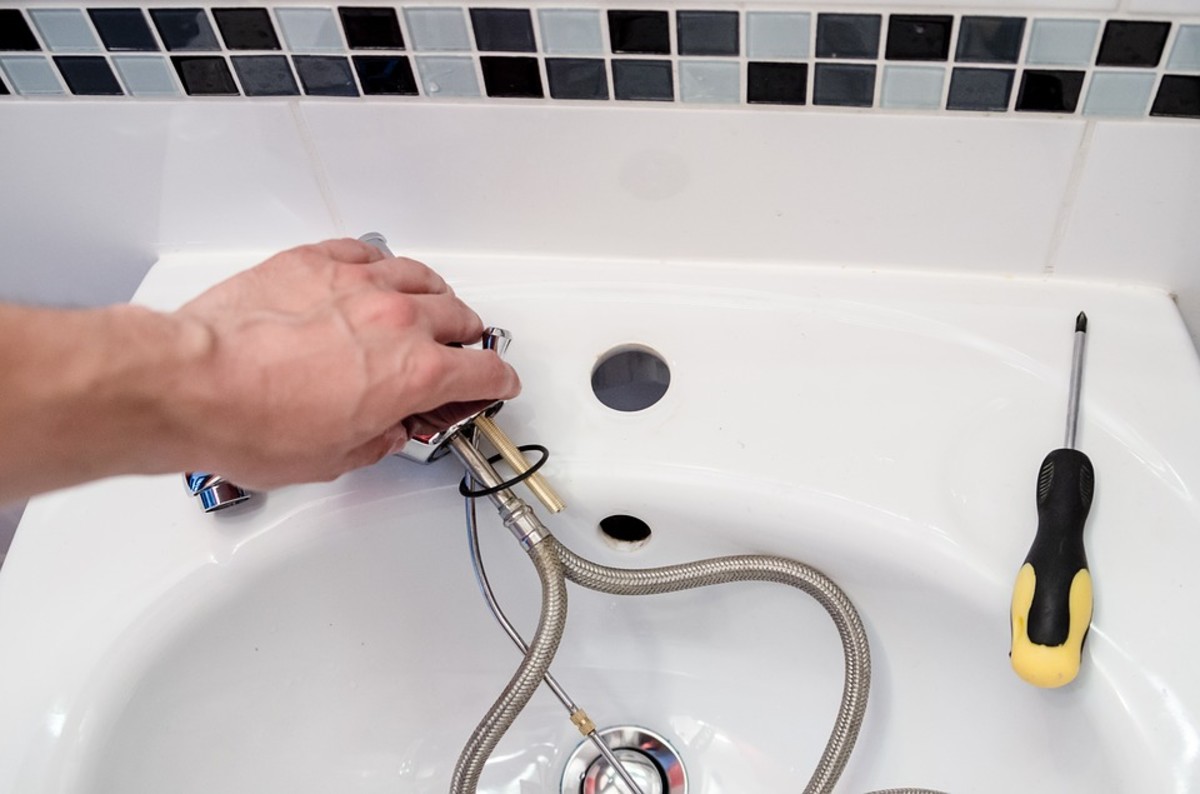 Fortunately, there are lots of things you can do to prevent frozen pipes, clogged drains, and other issues with your home’s plumbing system. In addition to having routine inspections to ensure that everything is running well, you should also consider getting a shut-off valve that will all but eliminate the possibility of your basement ever flooding. While winter’s unavoidable, problems with your plumbing system are. Contact a licensed plumber to get the help you need.