Though we have many reasons for a world tour none of us would have considered roaming around the world to see the different and unique designs of the stairs. Now it must be added to your wishlist because the unique designs of these stairs are breathtaking. They are a piece of art and catch the eye of the tourists. Here are the lists of some of the unusual stairs in the world some of which are newly built while some are ancient.

1. Stairs inside a bookstore in Portugal 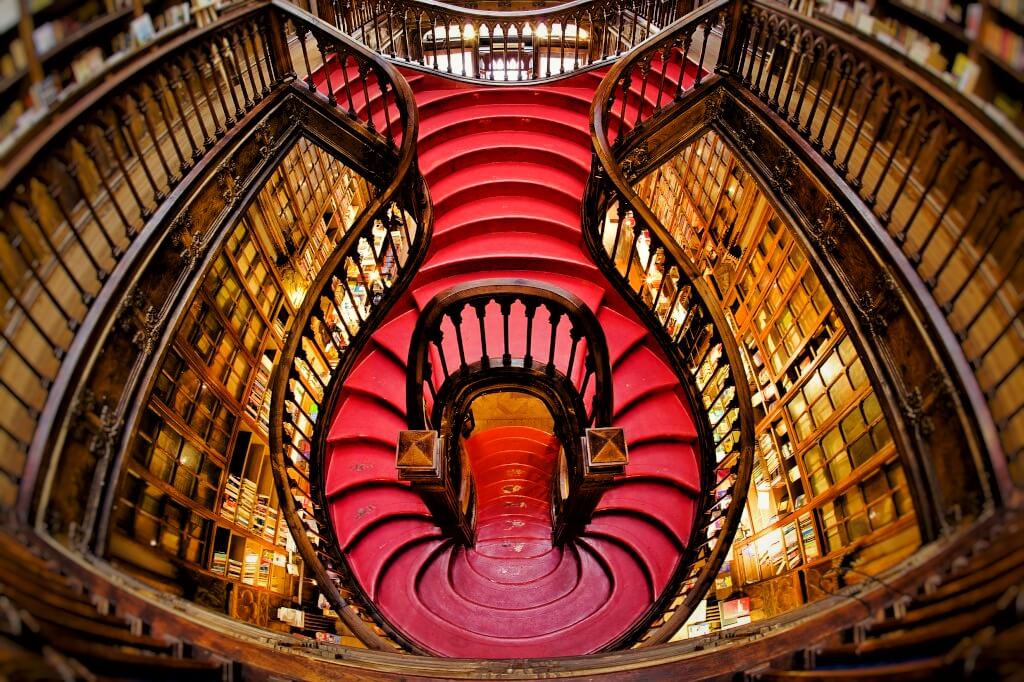 Livraria Lello, one of the oldest bookstores in India characterizes a lavish red staircase. Designed by an engineer Francisco Xavier Esteves, the flight of steps stand erect with very little support from below. When viewed from the top it resembles two streams of water meeting in the centre. 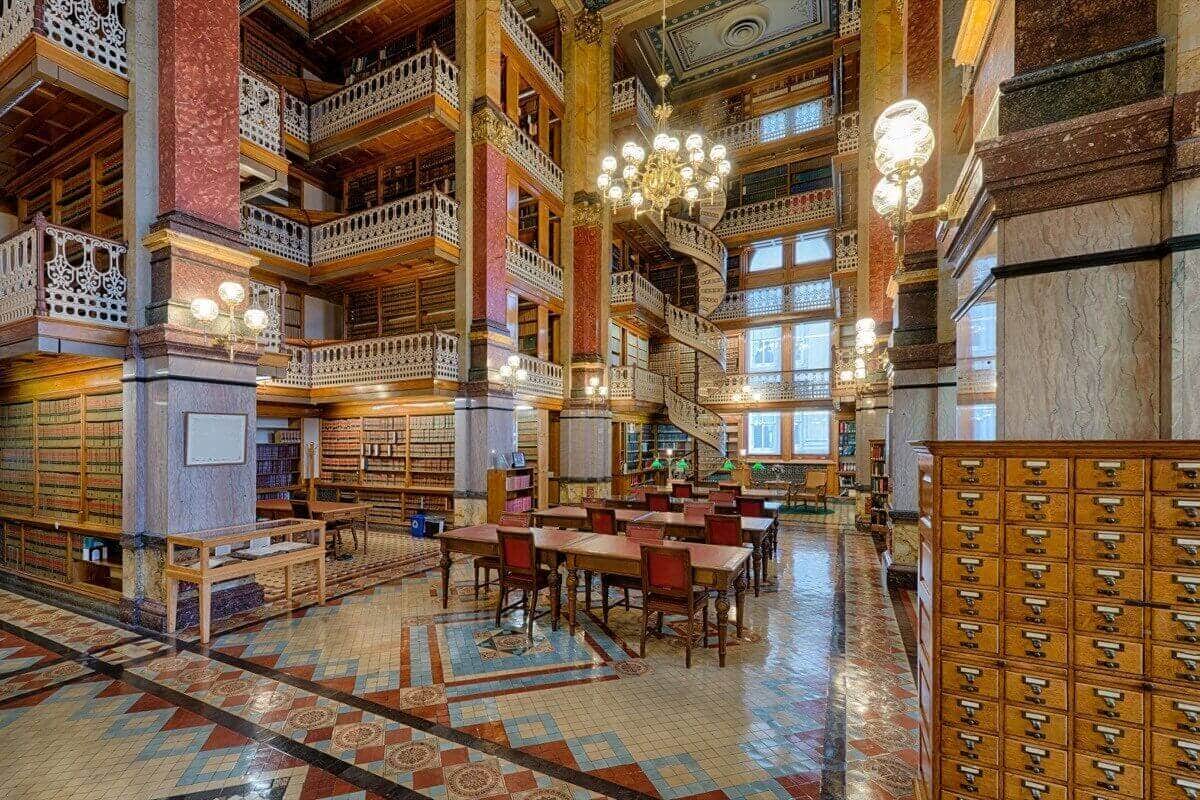 Law Library in Des Moines, Iowa, has one of the craziest stairs in the world. The spiral stairs at the opposite ends of the library contain two lacy wrought iron which supports the four tiers lined with shelves containing thousands of books. 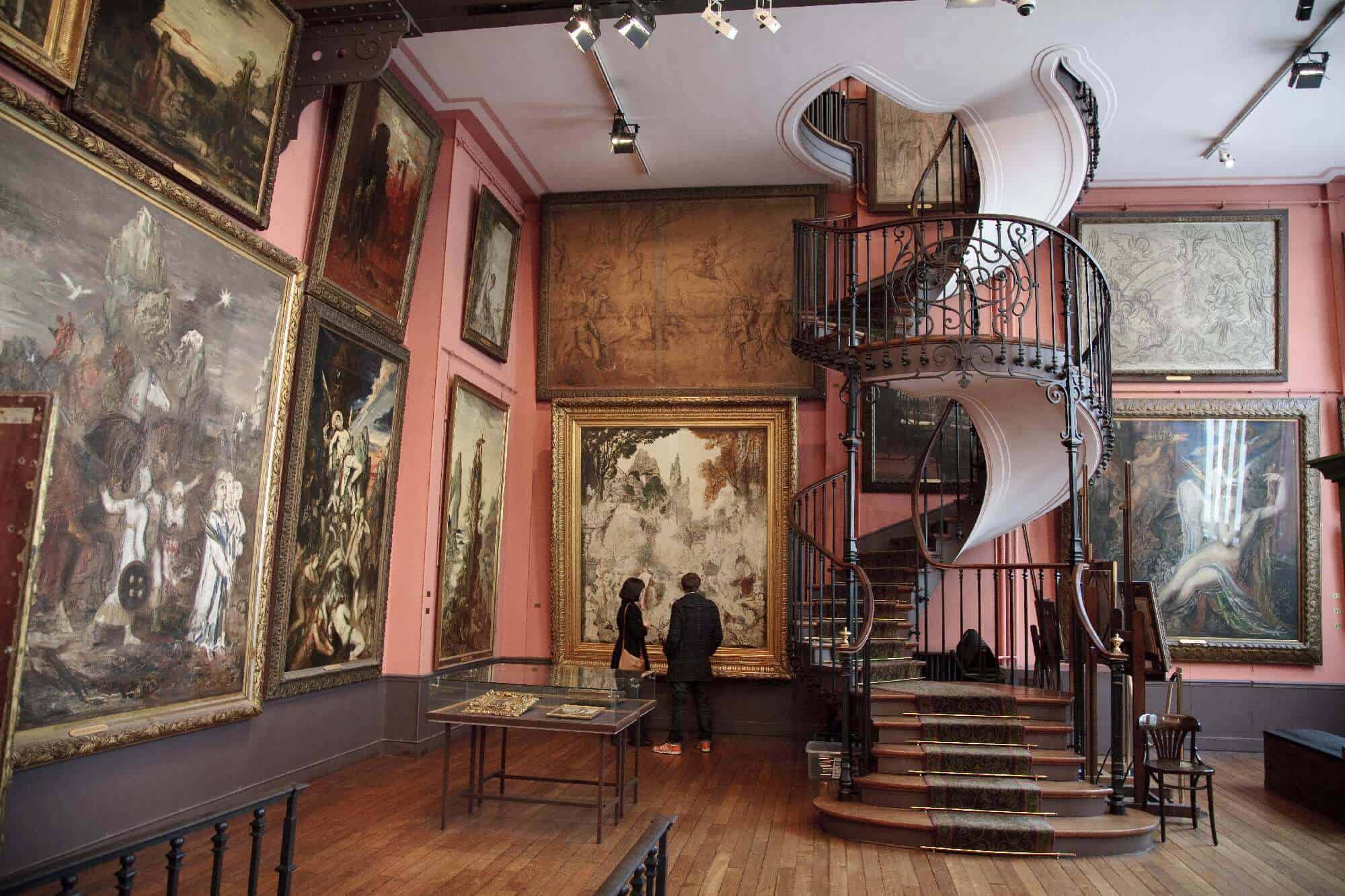 The museum dedicated to the works of the painter Gustave Moreau is well-known for its architectural stairs. Moreau’s father being an architect designed the museum. He added two grand ateliers to the top floor linking it with a stunning spiral staircase shaped like a tongue.

4. Stairs Into The Clouds (Pico do Arieiro, Madeira Island, Portugal) 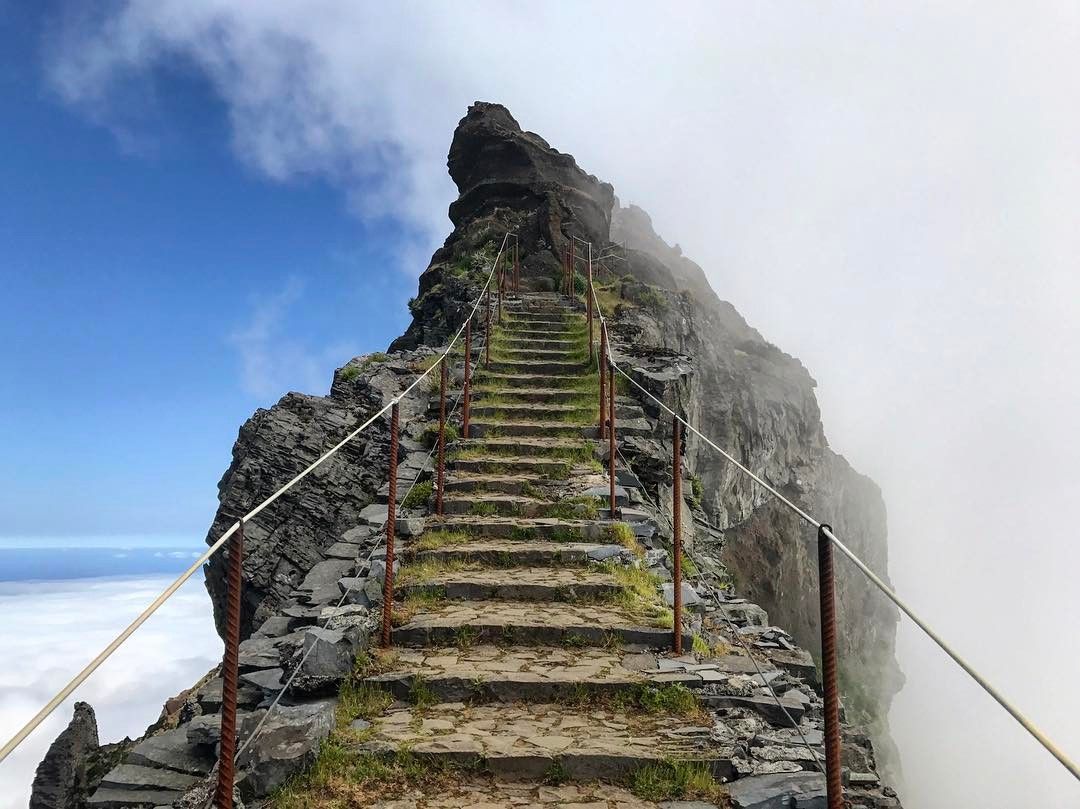 Pico do Arieieo, Madeira Island’s third-highest peak at 1818 meters high is one of the most famous tourist attraction in Portugal. It is known for trekking and the stairs are known as ‘stairs to heaven’. Its rough terrain and the chilly winds make the trekking adventurous.

5. The Rock of Guatape, Colombia 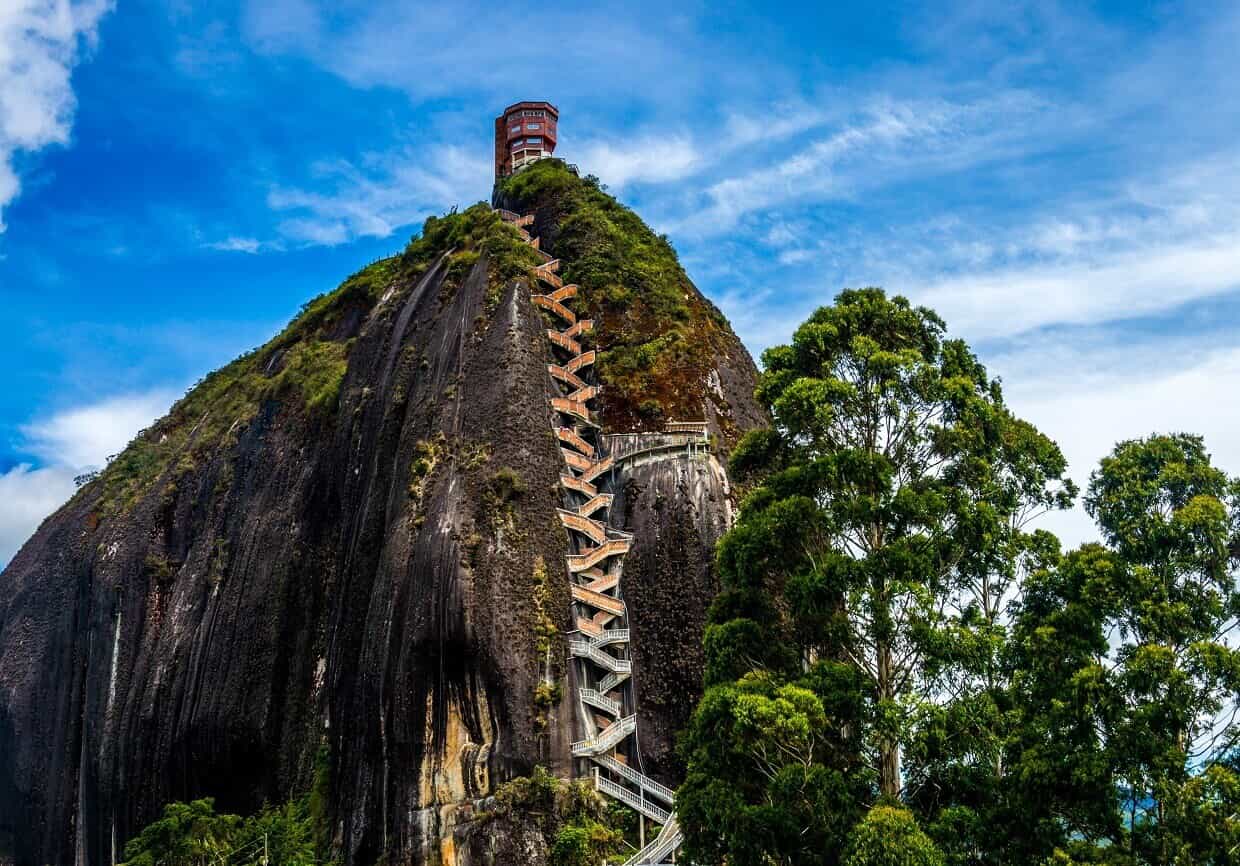 The rock of Guatape located in Medellin is a 7000-foot rock. It can be climbed upon by conquering about  600 stairs to the summit. It is one of the most unbelievable stairs in the world because it is carved out of the rock. 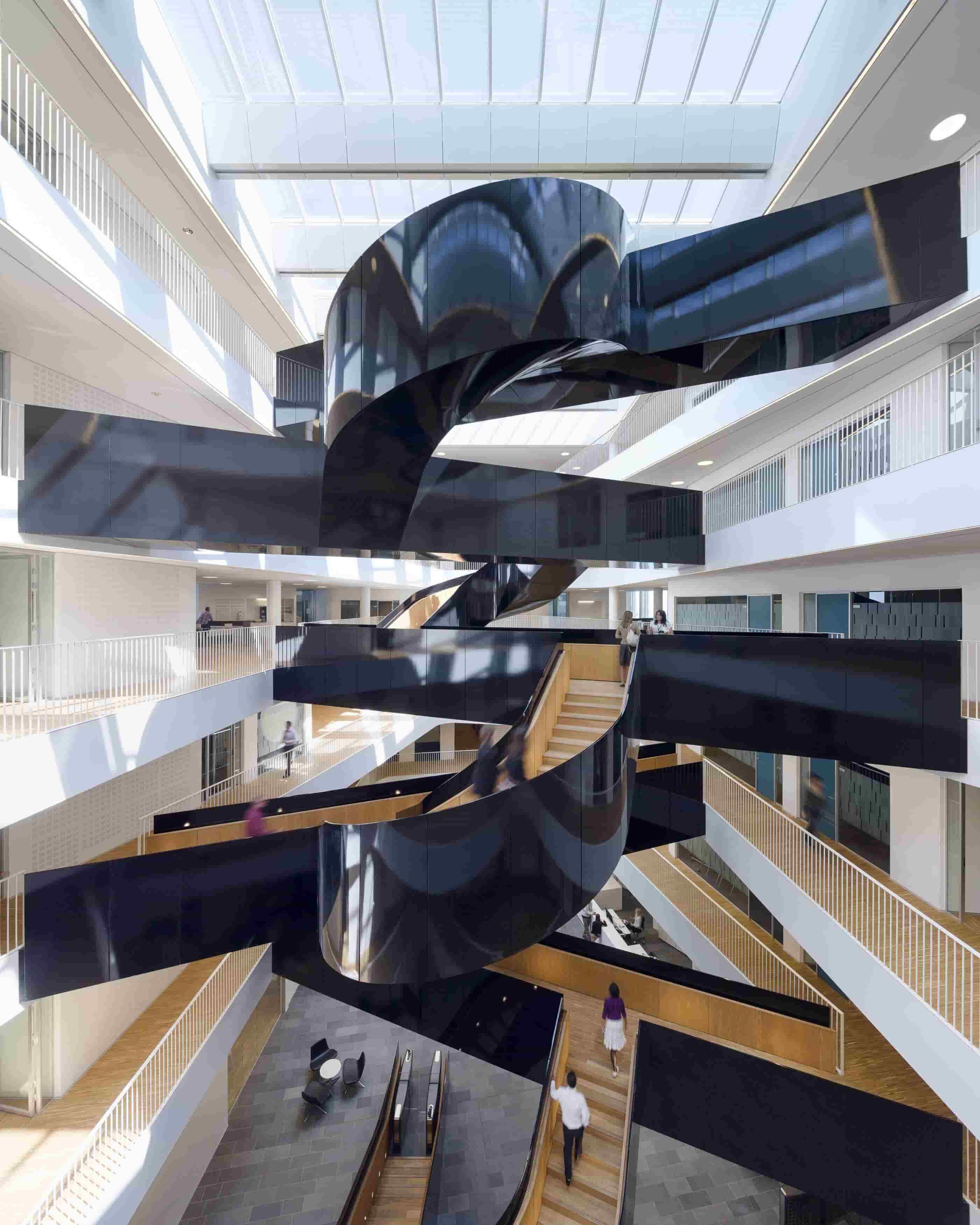 The central staircase created by 3XN is designed so as to encourage staff to use the stairs which in turn promotes them to interact, and co-operate.

The granite steps veer, dip and climb all over the mountain. There are roughly 60,000 steps lined with the beautiful pine trees.

8. Spiral Staircase at the Library of the Dutch Parliament 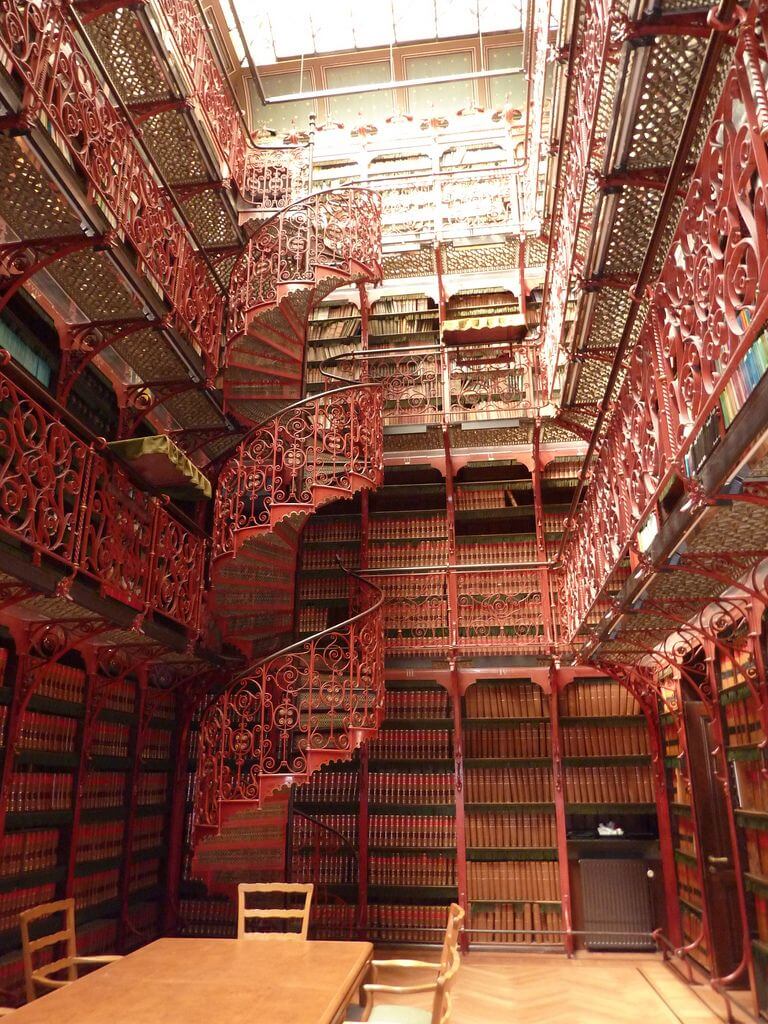 The roof of the department is a leaded glass dome that allows light to filter down to the floor because of the cast-iron staircases. 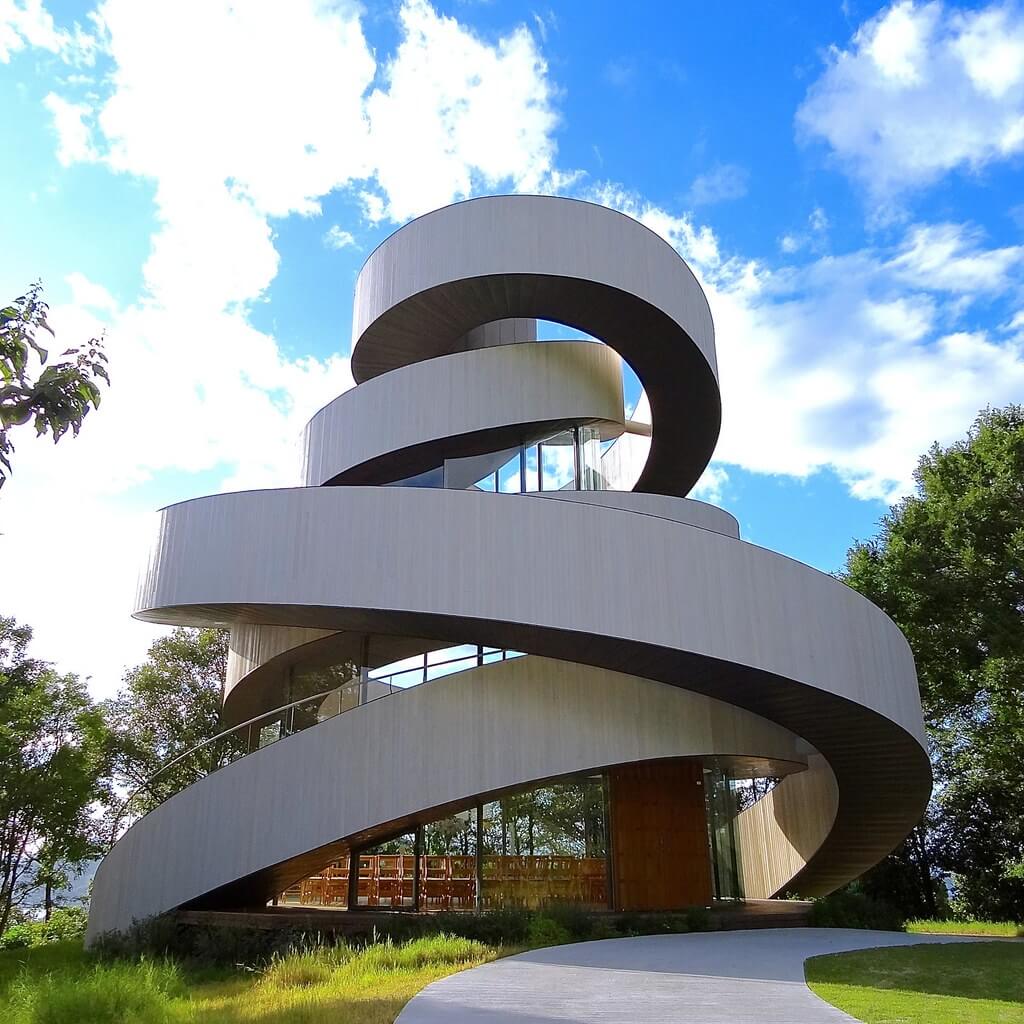 The staircase here is made by entwining two spiral stairways in such a way that they unite as one because a single horizontal spiral staircase is unsteady. 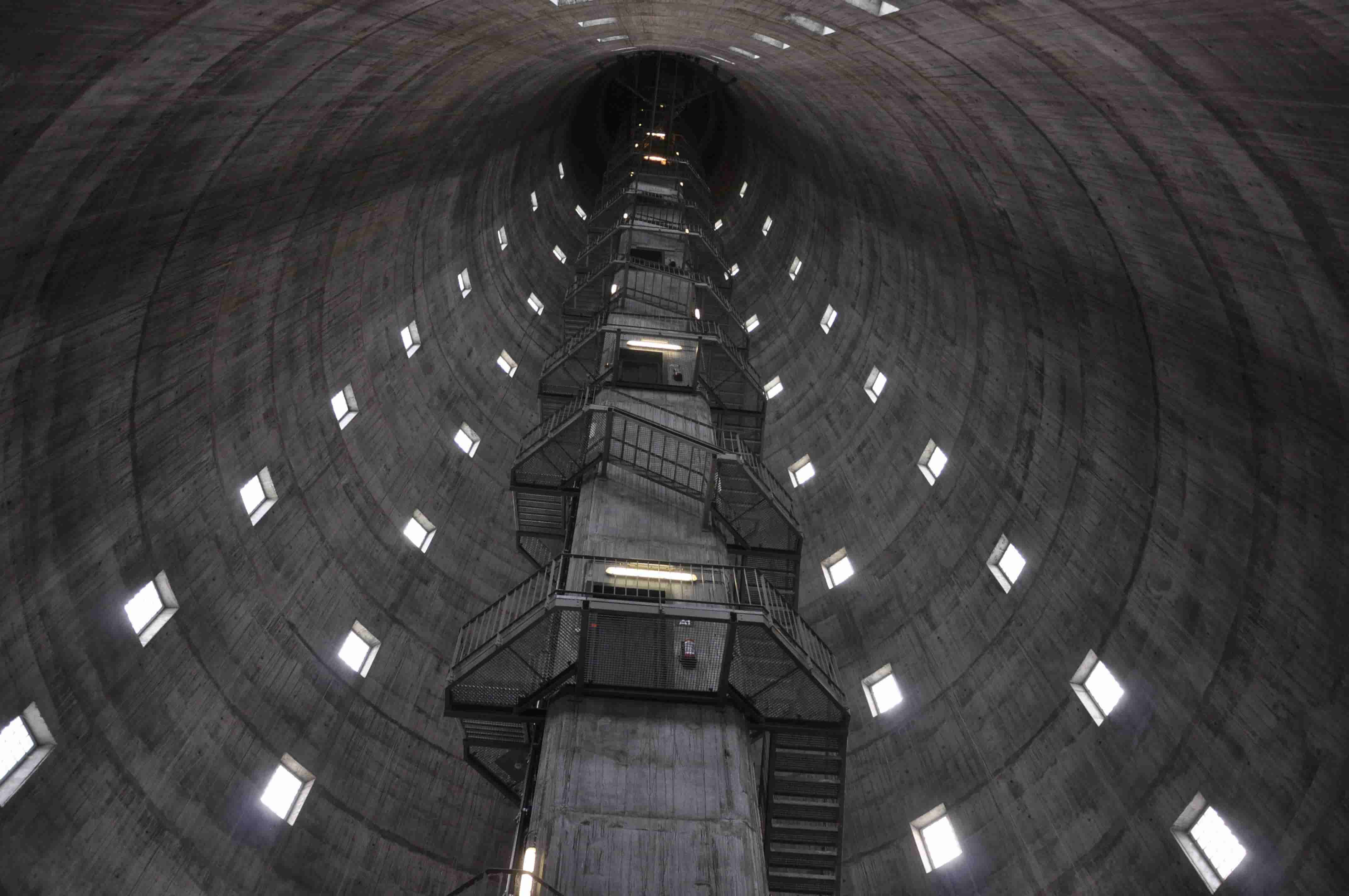 It is one of the most unbelievable stairs in the world. This staircase located in Belgium is a beautiful architecture. 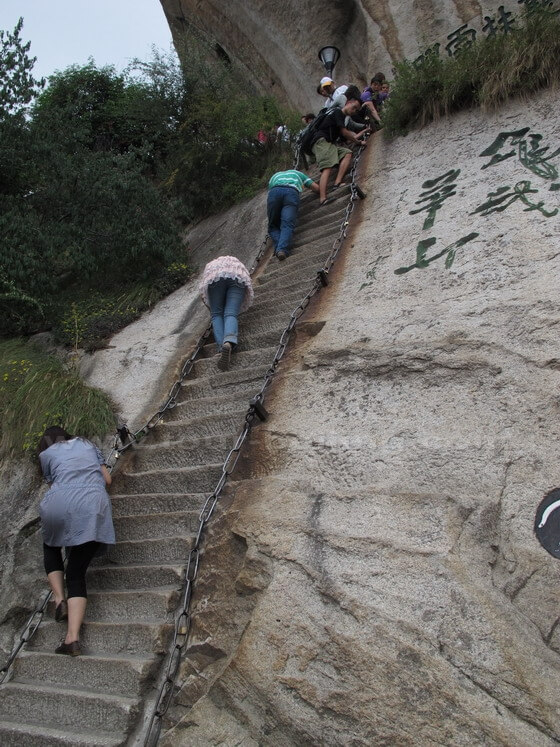 To reach the mountain top we have to climb a flight of stairs known as ‘the heavenly stairs’. It feels that the stairs lead to heaven and like climbing towards the clouds. 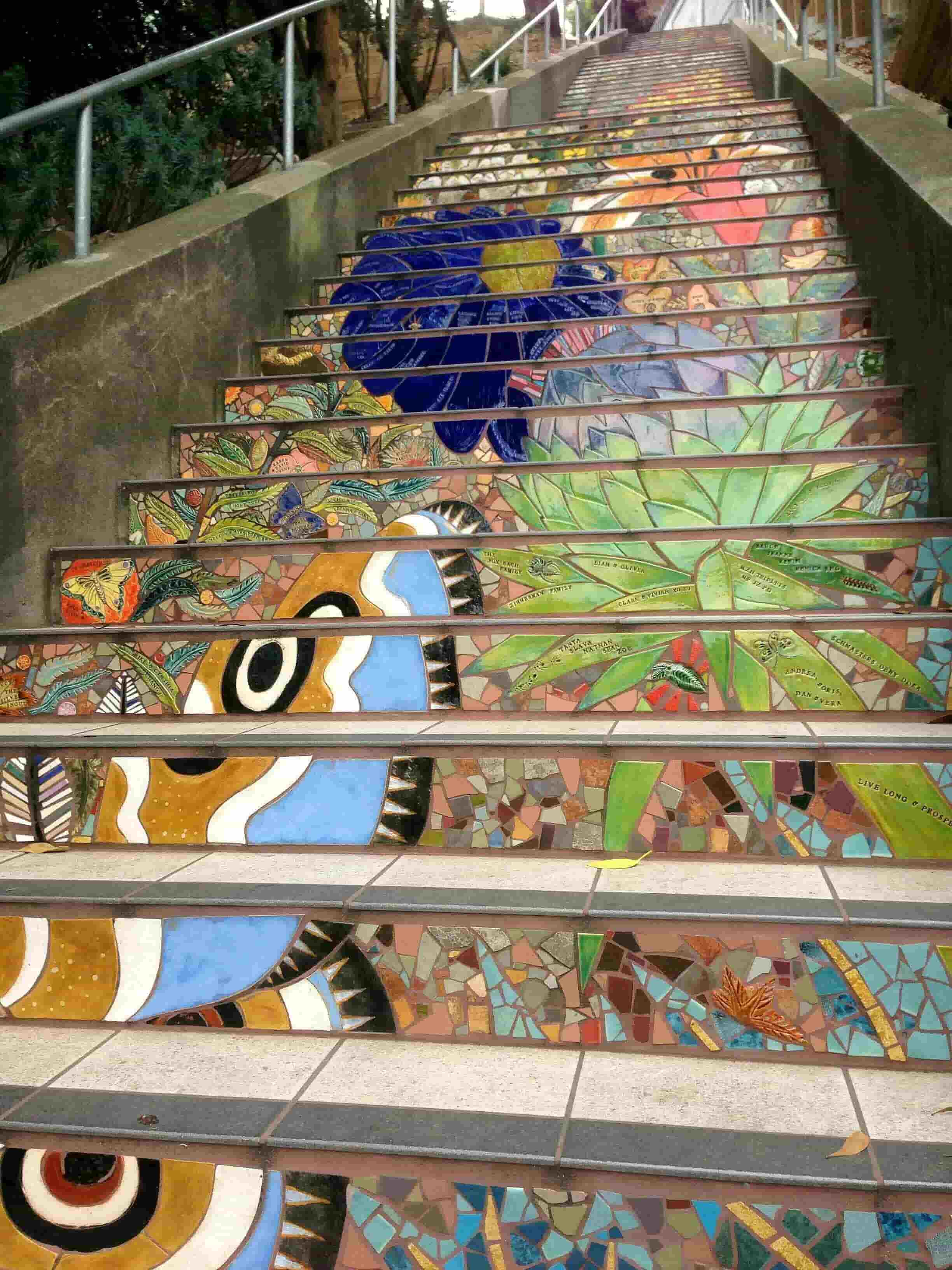 The colorful mosaic stairway known as 16th Avenue is a beautiful sight amidst the quiet Golden Gate Heights. The stairways are made of colorful tiles, embedded with sea creatures.

The double spiral staircase consists of two opposing spiral stairs, merging, parting and then rejoining. It seems like an optical illusion. 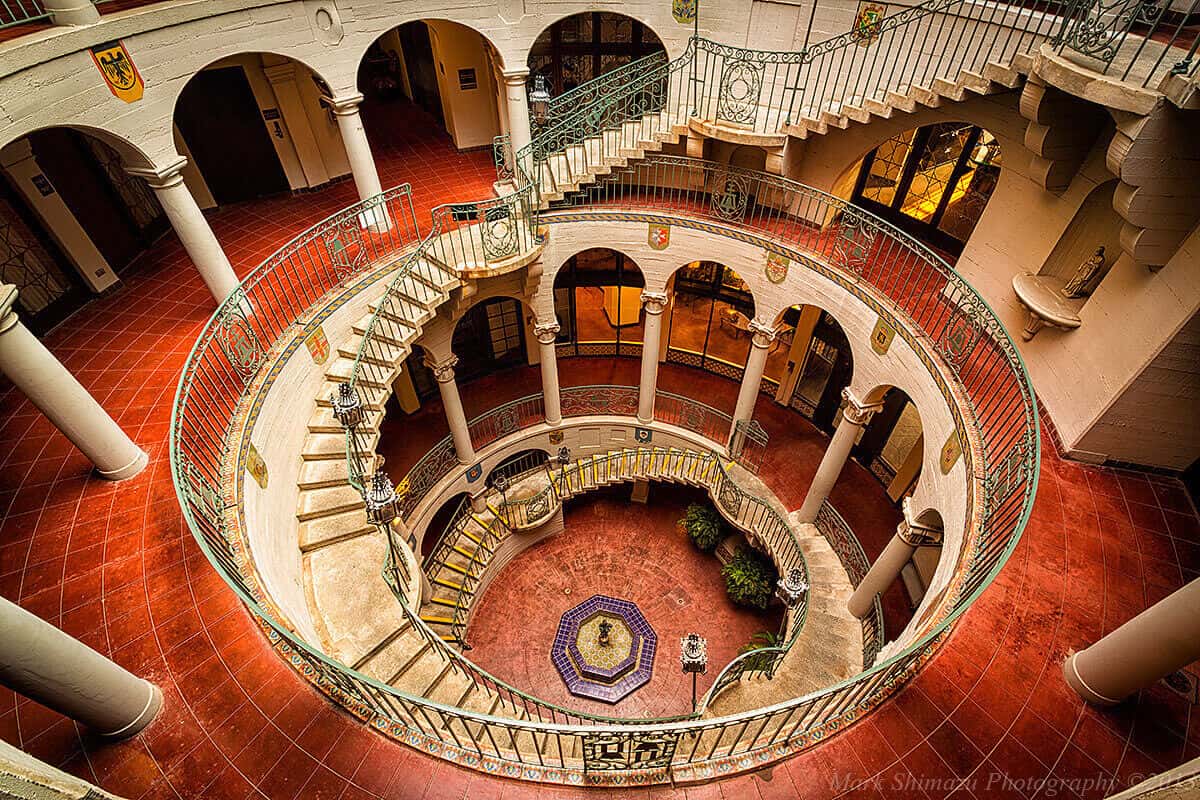 The four-story staircase leads to the zenith of the hotel. At night when it is lit in all its glory it looks breathtakingly beautiful.