Known as ‘the biggest global athletics event of 2018’, the IAAF World Indoor Championships has recently passed us by and it’s got us thinking about the importance of the sport. Without the ability to host international athletic events such as this, the popularity of track and field events would most likely decline. In this article, we’re going to explore why this is the case and how important both learning about and getting involved in athletics is. 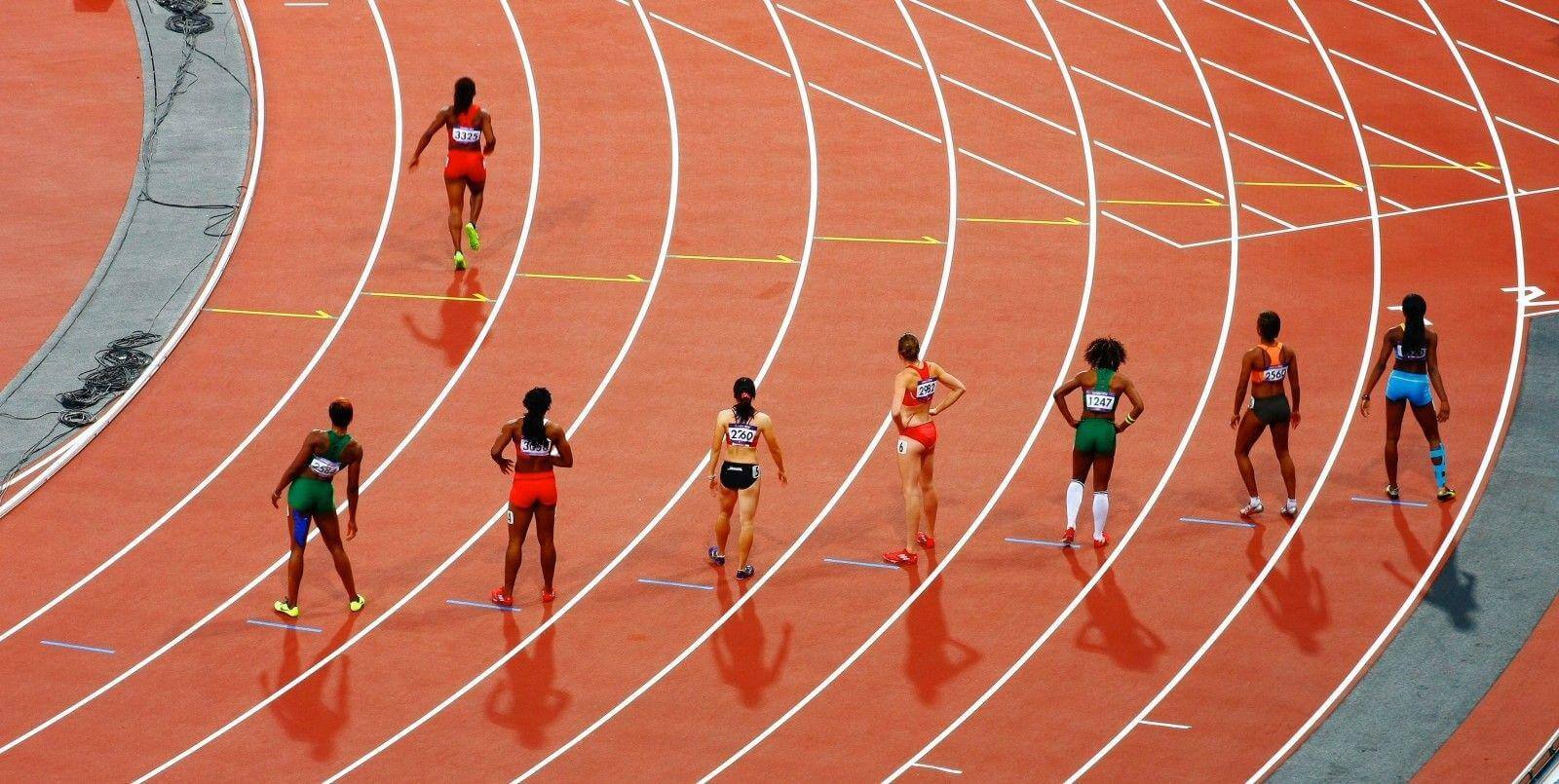 For many, whether it’s playing a sport, singing or cooking, it’s often the case that when we see an activity like this on TV, it will translate into the viewer feeling spurred on to partake in an event themselves. This often happens when watching athletic events like the IAAF World Indoor Championships, broadcasting on a large scale can help more expose of athletics to more people to help promote it.

There is a multitude of charities working towards encouraging greater involvement in sport, with lots of them working towards promoting sporting activity in schools. So, what are the impacts of athletics on the school and its students?

Taking part in athletics in the school environment can help provide students with valuable life skills that can benefit them throughout their entire life. These skills can often be far more beneficial than athletics themselves. But why? Not every student will enjoy athletics to the extent of wanting to pursue it as a professional career. However, positive skills acquired through the sport, such as determination, self-discipline, and managing conflict are developed in sporting activities like athletics.

Some Life Skills That Are Developed:

“​We’re all different and have different points of view – that’s valuable lesson children can learn from sport.” – ​Huffington Post 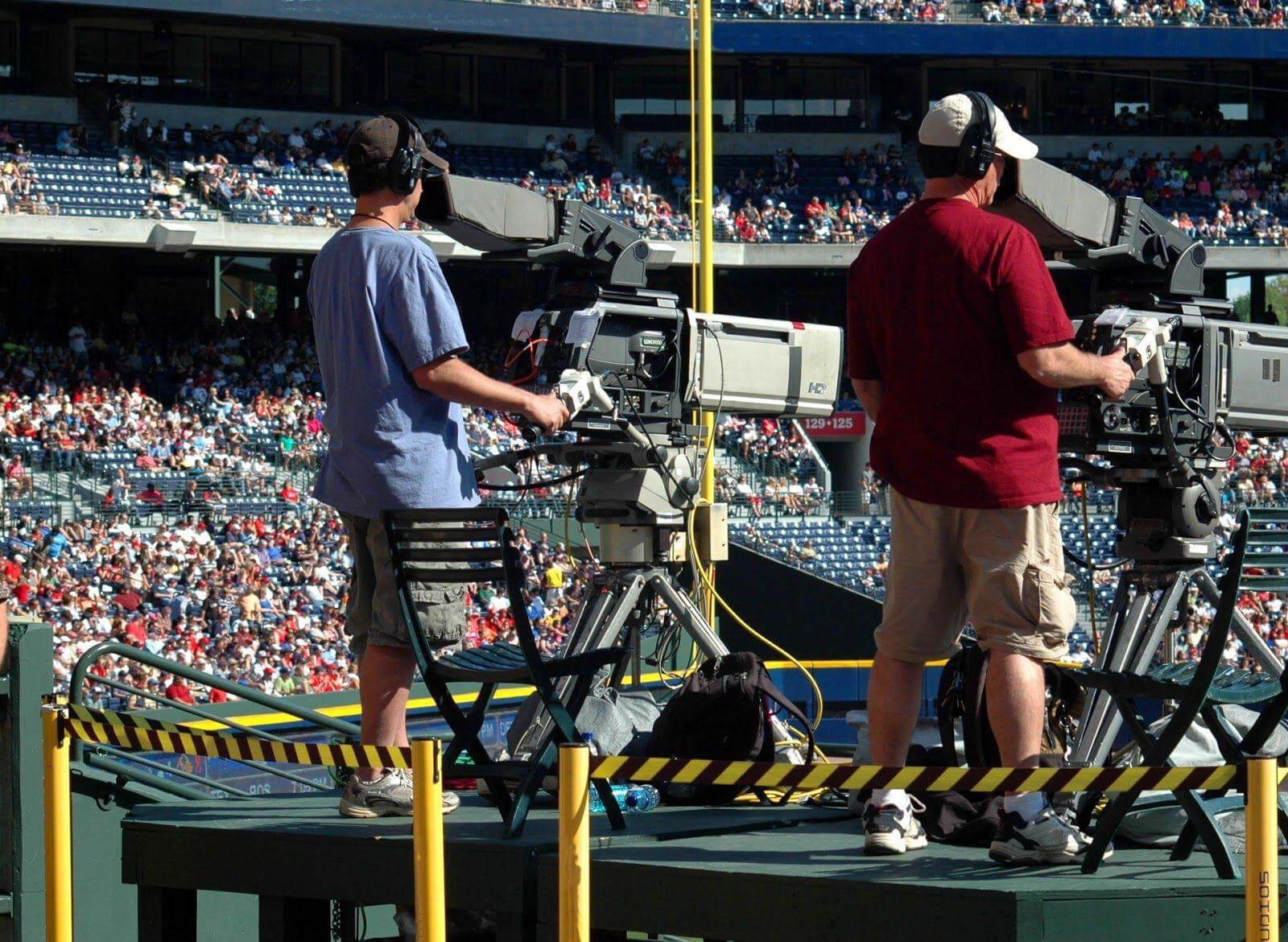 People think ​scholarships are exclusively assigned to football or other high-profile sports but they also exist in athletics. Encouraging athletics in school increases a student’s ability to qualify for a scholarship in athletics later in life. The more athletics is promoted, the more youngsters will want to get involved in it and see it as a great alternative to mainstream sports, that they can pursue a career in.

Every teacher encourages their students to have pride in their school. After all, for many of them it’s their daily place of work, and having a positive atmosphere will benefit both teachers and pupils. Athletics and other sporting events can help ensure the school is an enjoyable place to be. But why?

It’s true, schools often have a small amount of rivalry between one another. Though it’s usually just friendly competition, students will no doubt thrive when they beat their opposition, particularly if it’s another local school. Sporting events (like sports day, personal rivalry, school teams/houses) can act as a catalyst to help bring students and teachers together to support the school, as a whole community. This happiness and the bonds established at athletic events can then be transferred into the classroom to better student learning.

What are the IAAF World Indoor Championships?

The IAAF World Indoor Championships are also commonly referred to as the World Championships in Athletics. The event occurs biennially and is organized by the International Association of Athletics Federation (IAAF).

Here you can see more than 400 top world athletes competing in track events like the ​hurdles​, 100m sprints, as well as field events like the ​high jump and ​spot put​. So now you know a little more about the event why are events like such so important? Here are some of the benefits:

Broadcasting events such as this on worldwide television helps to keep not just athletics but sport in general, on everyone’s radar. In a time where health and fitness are becoming a popular lifestyle choice for many, it’s important that we continue to promote sporting events that show exercise to be an enjoyable, on the edge of your seat experience.

Viewers see how dedication to health and fitness allows these athletes to accomplish great sporting achievements and can act as an inspiration to many. Some of the most recent world-renown athletes like Usain Bolt, Mo Farrah, and Jessica Ennis are key individuals who’ve helped to increase sporting participation in athletics due to their monumental successes. Without them and other athletic idols, awareness of athletics is likely to decline and likewise, participation is also estimated to drop.

With events like the IAAF Championships involving around 150 countries and televised to global audiences, it gives everyone a reason to watch. It gives us an outlet to explore our own inner patriotism, where we’re able to support our home country or even specific athletes. With it being broadcast across many mainstream TV channels, it’s more likely to reach a larger audience and through it, can inspire more people to watch or take part in their own sporting activities in local communities.

#3 A Shake-Up For Viewers

It’s common for us to see sports like football, rugby, and tennis on TV. As popular as these sports may be for large swathes of society, it’s important that a variety of sporting events are shown. But why? Broadcasting different sports gives people a chance to their viewing program and helps to reduce viewer apathy through new, and exciting footage of sports they may never have been exposed to before. With events such as the hurdles, high jump, and javelin an infrequent sporting highlight on TV, people can forget how thrilling they can be to watch.

Football and rugby can feel like extremely difficult sports to penetrate into the world of, especially in the higher levels. Due to this, youngsters can often be put-off or disheartened about getting involved, feeling as though it’s unlikely they’ll make a career from their chosen sport. Opening the doors to other sports that they may feel is easier to get involved with can give them a boost that this “unrealistic” athletic dream isn’t unrealistic after all.

Athletics is also accessible in the way it’s deemed as ethical compared to other mainstream sports. Unlike football, rugby, or cycling, athletics isn’t as focused on being “celebrity-led” and it often doesn’t garner as great salaries which can sometimes ruin the essence of the sport.

There is clearly many ways that athletic events like the IAAF World Indoor Championships positively impact on not just schools but the society in general. Hence, it’s crucial that as both spectators and athletes, we continue to support a wide variety of sporting events aside from the mainstream ones. So, how will you get involved?

Stadia Sports are a leading UK manufacturer and supplier of sports equipment, offering a wide range of products including ​football goal posts​, football nets, and accessories.