Skip to Content
Home Architecture Residential How Much Should You Spend Now To Buy A Home In Melbourne?

Aspiring homeowners in Melbourne this year should know that even if the median home price fell by 8.4 percent, it remains expensive at $833,000 based on figures in December 2018.

If you still plan to buy a home in the city, you should consider looking into the nearby suburbs. For instance, the price of a house and land for sale in Melbourne West remained the same. Homes in other suburbs, however, are even more expensive than the median price in the city. Residential properties in the Inner East fetched for more than $1.1 million on average, but this is already 16.2 percent lower than the average price in December 2017.

Where Prices Are More Expensive

Home prices in most regions in Victoria’s capital became cheaper although, in terms of monetary value, first-time buyers are likely to be priced out of the market. Melbourne West ranked as the most affordable after median prices in the area cost $600,000, which was the same amount over a 12-month period.
The Inner South ranked next to the Inner East as the least affordable with the average price reaching more than $1.16 million. Inner Melbourne prices also cost more than $1.10 million on average. Even if you have the money to spare for a home purchase in Melbourne’s inner suburbs, property owners are unlikely to divest their assets because of the steep decline in prices between 15 percent and 16 percent. It’s also likely that listings will become fewer this year, as industry analysts expect prices to remain on a downward trend.

Related Post  How Can You Receive Money Before Your Payday? 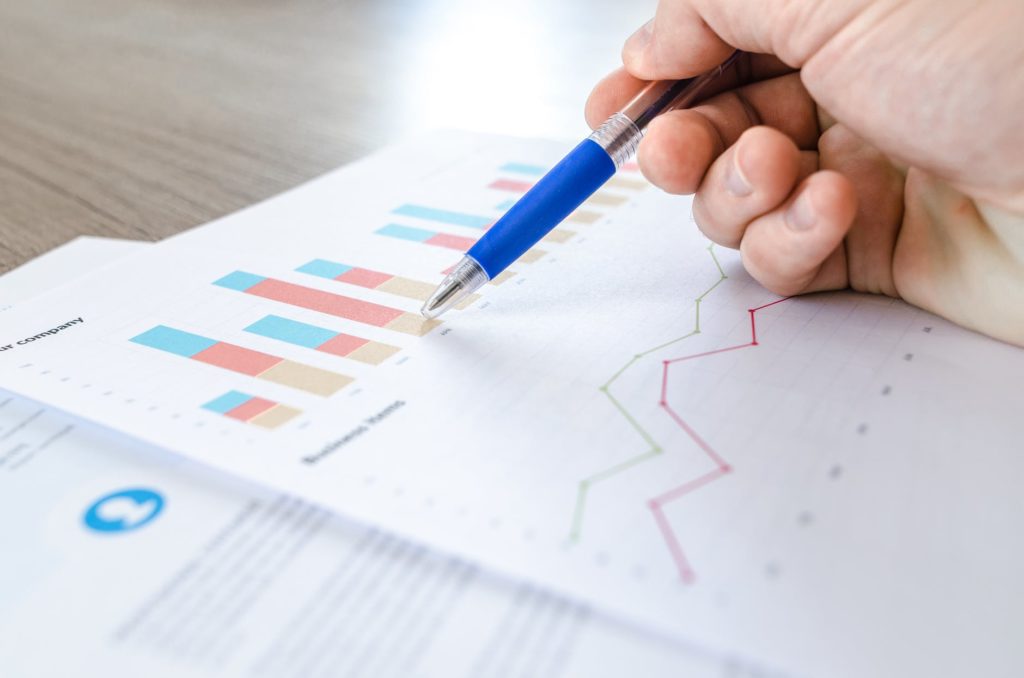 AMP Capital, CoreLogic and SQM Research shared different forecast prices for Melbourne this year, but they all involved a continually falling trend. The upcoming elections served as one reason for the sustained decline in prices. Homeowners and investors usually worry about a change in administration, as it indicates a possible change in industry regulations.

If searching for an existing home seems challenging, another option involves building a house from scratch. You could find affordable land for sale in Melbourne West and build your own property from the ground. This may require you to devote more time to hiring contractors and buying materials among other things, but it presents an opportunity to save money.
Those who are neither keen on building their own house nor spending on a home purchase should consider buying an apartment. Prices fell almost 2 percent over the last three months of 2018 to around $480,000 on average. Melbourne West remained the cheapest market as median prices there cost slightly more than $411,000 during the December quarter.

Buyers are not likely to be discouraged with Melbourne’s steep home prices, as many want to live as near as possible to the city. Job prospects, higher salaries and better quality of life are some of the reasons. A master-planned estate should be among your choices particularly in Melbourne West since prices there could be the cheapest at the moment.