Skip to Content
Home Entertainment How Music Can Boost Your Productivity

Music is important. At least for the majority of individuals. Music must play a role in every culture we encounter, whether as a source of amusement or a tool of debate. It turns out that it may even be beneficial to one’s health.

Have you ever heard someone suggest that music makes them more productive? Have you ever seen a teenager listening to music on their AirPods while studying? This is because it may be useful when you are stuck or unable to find the motivation to work. 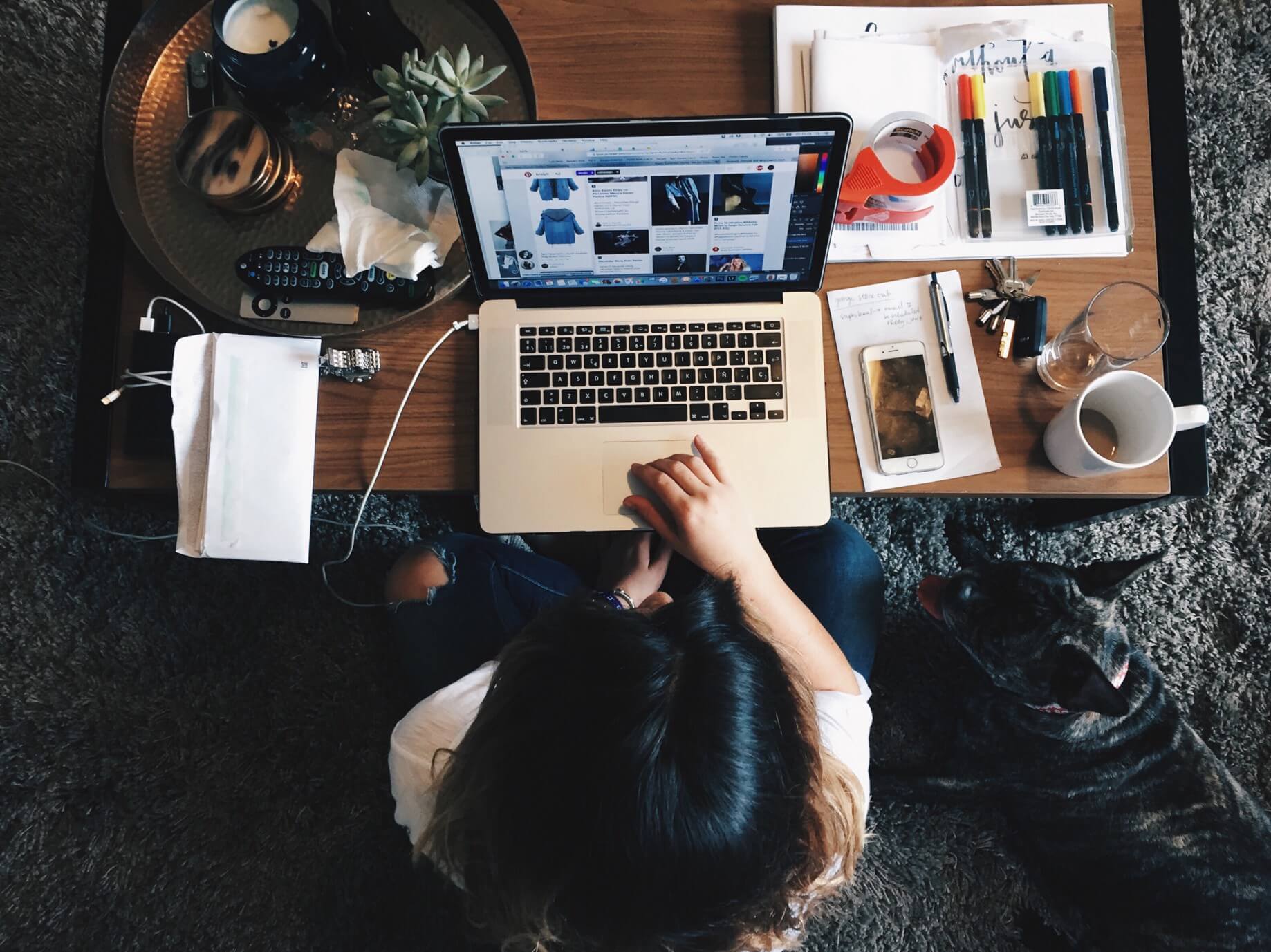 Given how unpredictable our lives are at this point, people are experiencing a significant degree of anxiety. Professionals may recommend combining music in addition to medication, therapy, yoga, and exercise.

Sleep is important for consecutive productivity, but let’s be honest: it’s one of the most common areas where we make concessions. That’s just how we roll, and even when we do get some sleep, it’s usually a restless one. Classical music, according to studies, can help us improve the quality of our sleep if we integrate it into our routine on a regular basis.

People report feeling more energized and ready for a more productive day as a result. We can trace these facts to the truth that music makes us happy, which leads to a more effective and efficient routine. 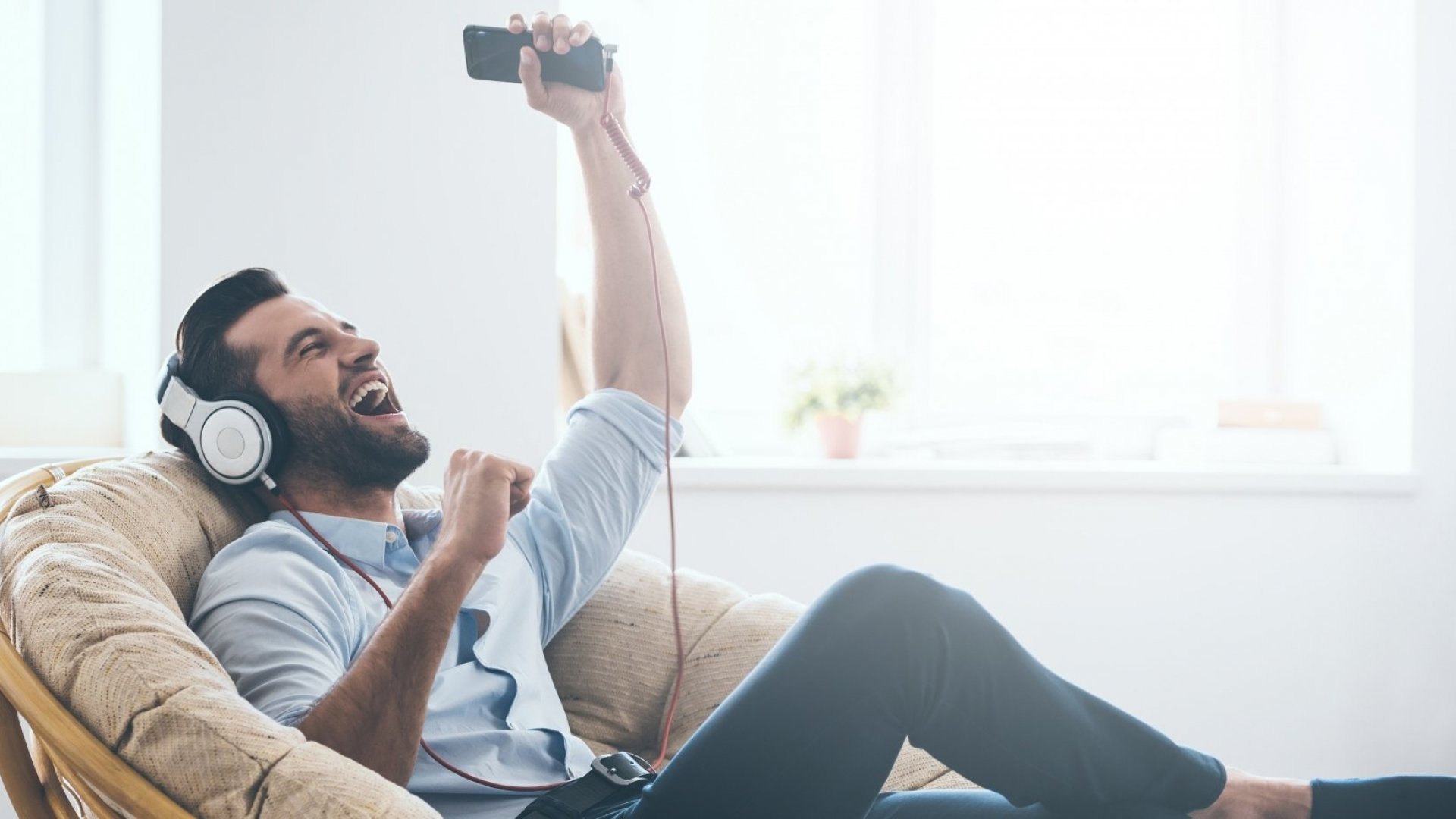 By playing a little something in the background, you can escape the productivity-killing dullness that is frequently quite tough to avoid. Furthermore, it can assist us in favorably shifting our focus when work or the task at hand is exhausting.

The pleasure center of our brain, as well as the thinking area, are both activated by music, especially the type that people enjoy. This encourages active thinking, which boosts creativity and, in turn, boosts efficiency.

Stress is unavoidable no matter where we work or what we do. Not completing enough and in a timely manner can make us unproductive, as well as have a variety of other negative consequences. This makes it difficult to perform current tasks and impossible to complete them with others. The effects of stress are considerably reduced when you listen to peaceful music. It increases mental clarity and prevents you from succumbing to negative thoughts. 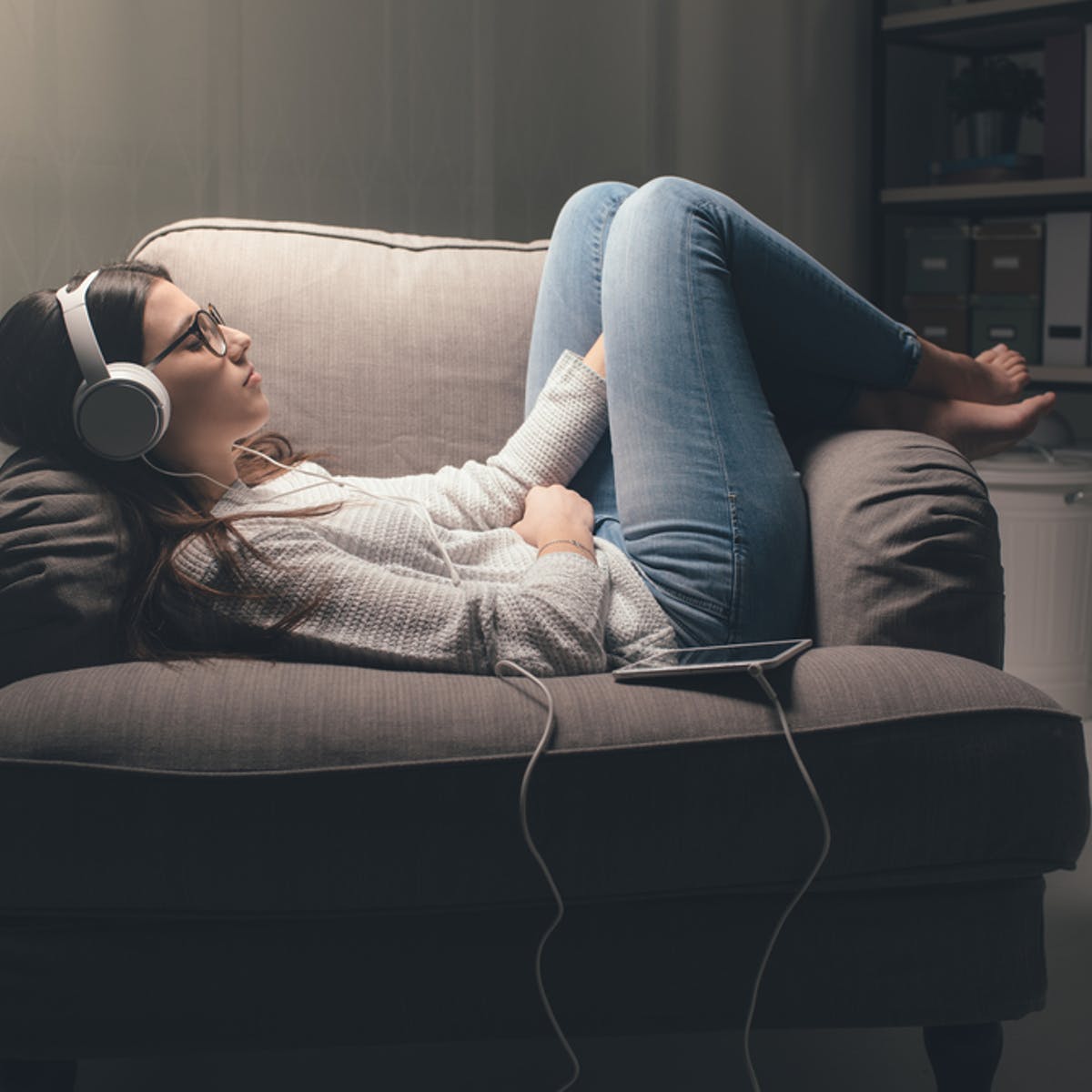 Another benefit of listening music is that it makes you happier. Researchers discovered that music played a vital part in connecting activity and mood in one study of the reasons why individuals listen to music. Music’s power to assist participants to reach a better mood and become more self-aware was rated as one of the most essential purposes of music by participants.

Other participants played music but were not actively directed to feel happier. When participants were afterward asked to characterize their personal levels of joy, those who had worked to change their emotions reported feeling happy after only two weeks.

The music shown in studies to be very effective in the management of pain. One research of fibromyalgia patients discovered that listening to music for just one hour a day resulted in a significant reduction in pain when compared to a control group. 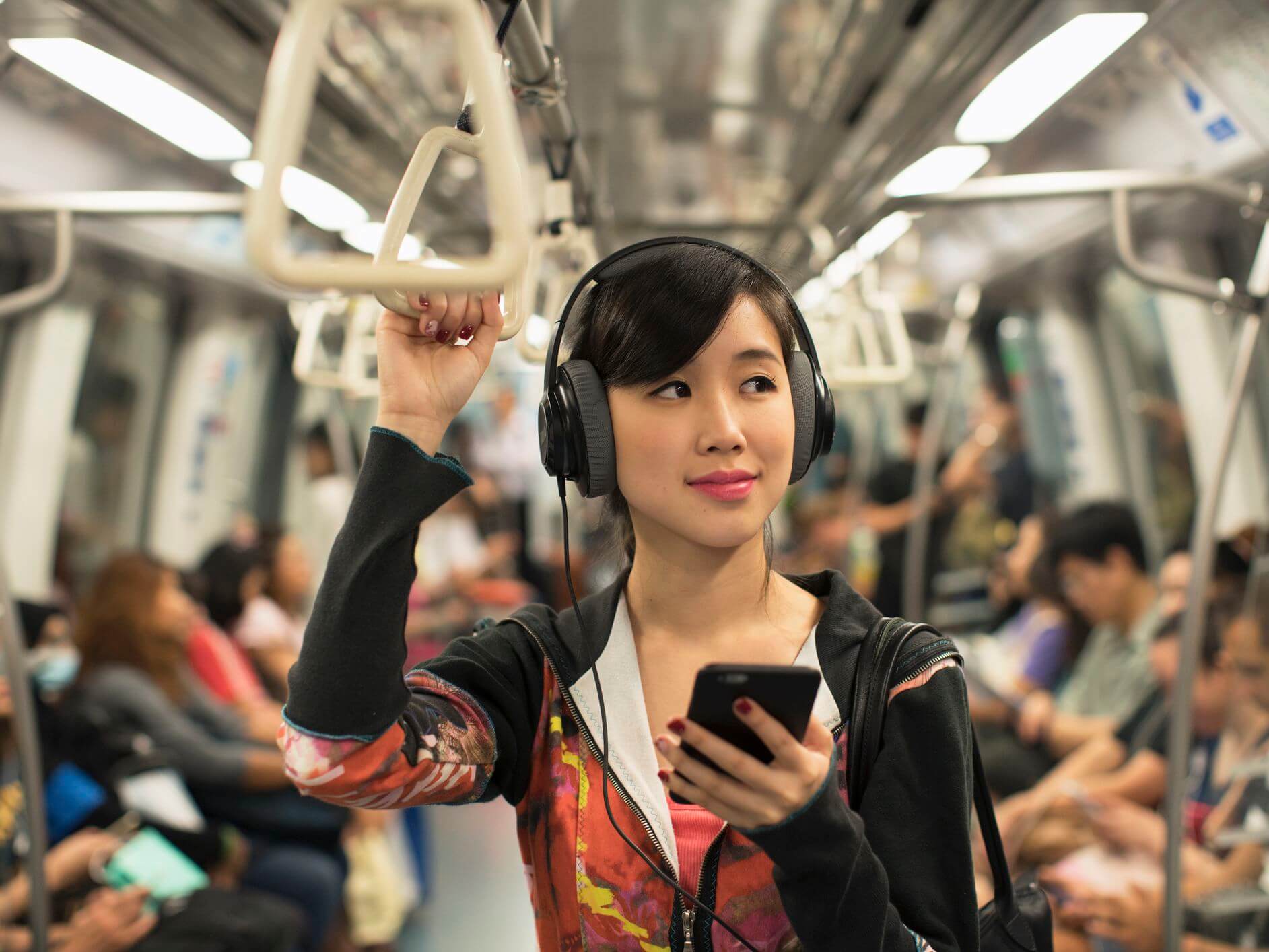 Related Post  What Causes Cancer and What Can You Do About It?

According to one study, 90 percent of children aged 4 to 6 had considerably increased verbal intelligence after only one month of taking music classes in which they learned about beat, rhythm, song, and voice. The results indicate that music training had an “entire district,” increasing the children’s capacity to grasp words and, more importantly, explain their sense. 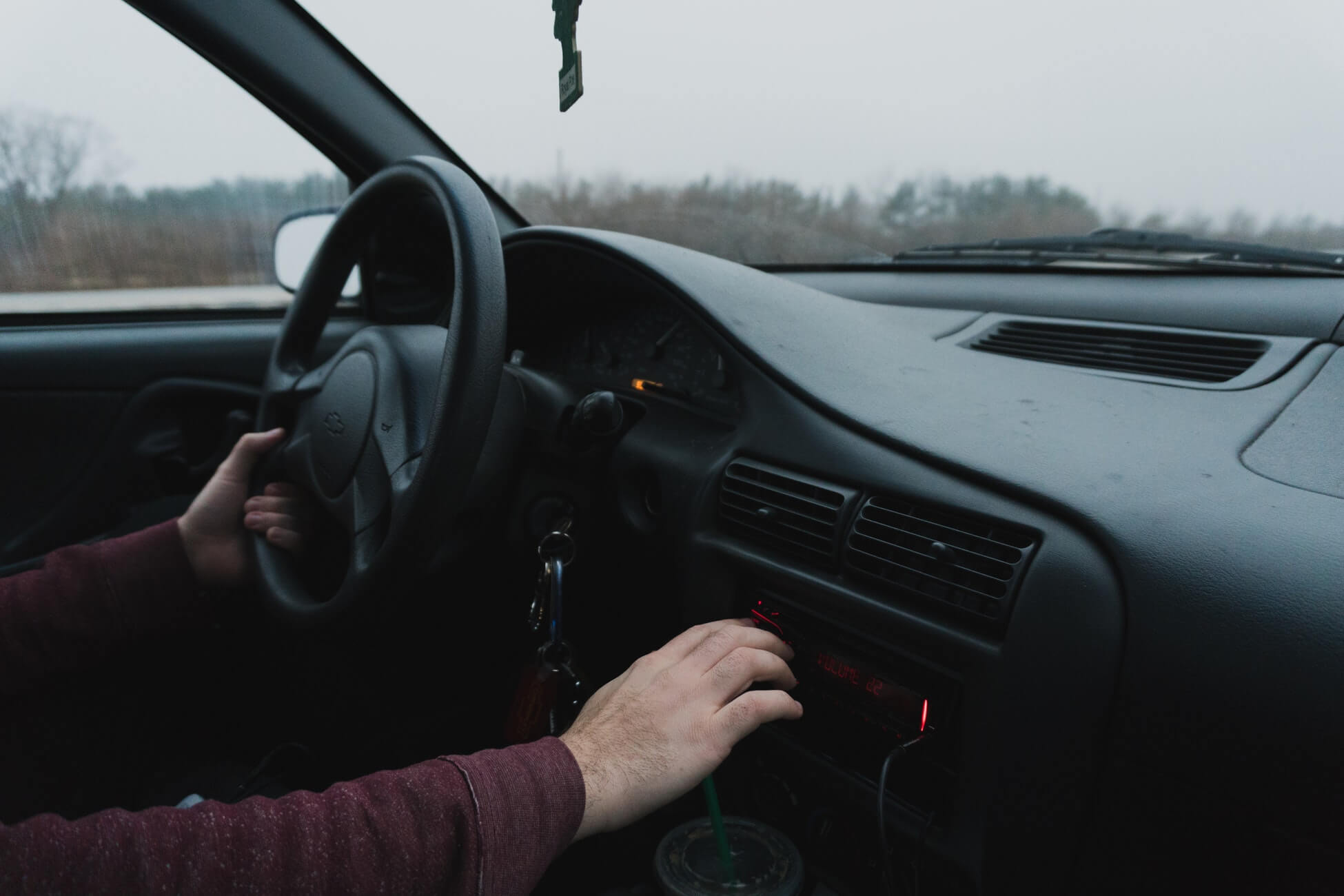 I’m sure you’ll all agree that music improves our spirits and allows us to focus better when driving. According to a survey performed in the Netherlands, music can have a good impact on mood while driving, leading to better driving than if you’re not listening to anything.

Experts advise paying attention to what your children or grandchildren are listening to. We frequently listen to almost the same songs and genres of music that we did in our teens and twenties, and we tend to avoid hearing anything that isn’t from that time frame.

Old music does not challenge the brain in the same way that new music does. It can feel pleasant at first, but the unfamiliarity drives the brain to work hard to comprehend the new sound.

Be Aware When To Pause 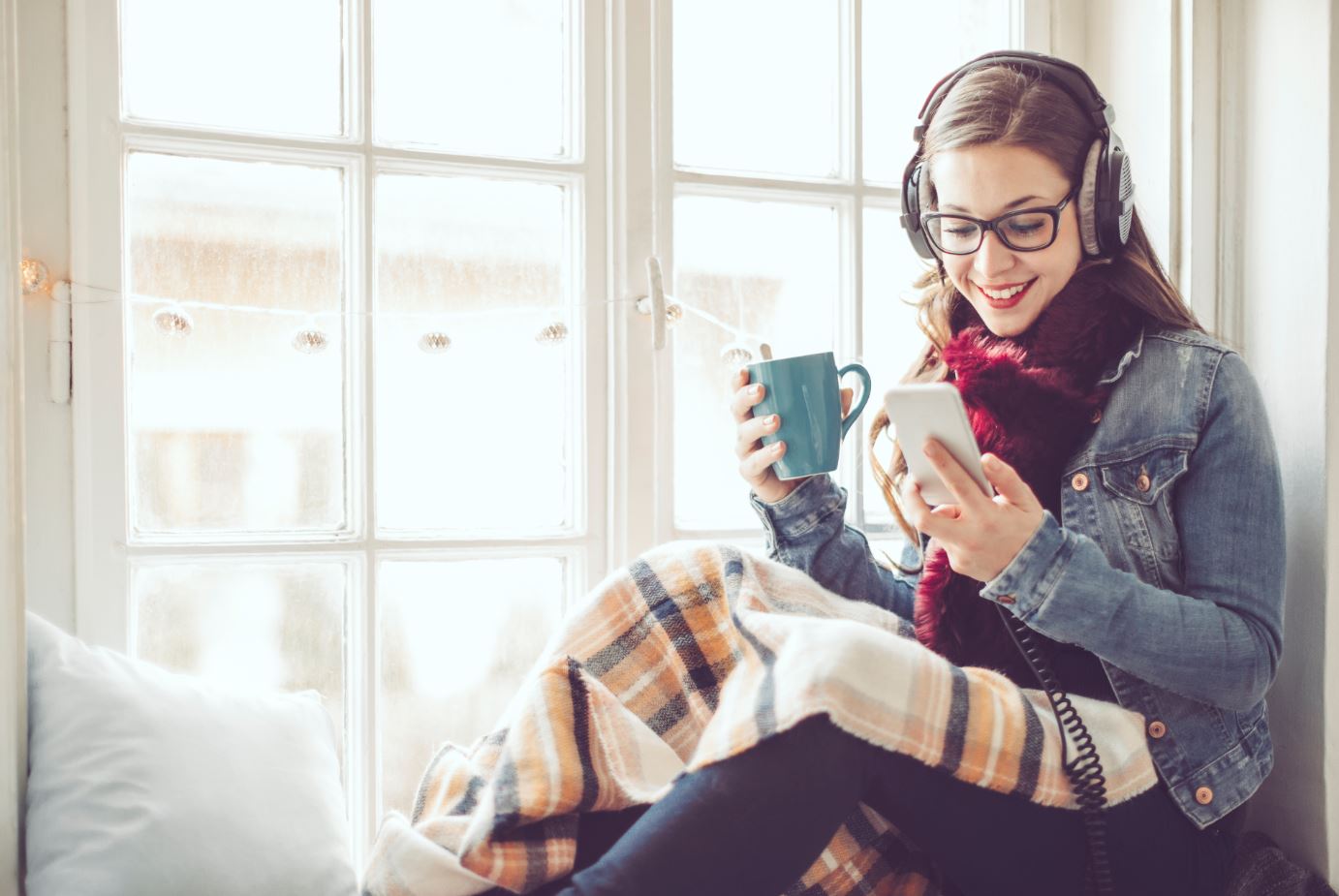 Overload of music. For the majority of people, it is extremely serious. It strains our ears and frequently reverses the beneficial results. If you are prone to this, make sure not to push yourself to that point. Fortunately, it is rather easy to detect and fix.

If you’ve had enough music for a while, take off your headphones and enjoy a few moments of silence. However, there is no doubt that music has numerous benefits when combined with our daily activities. If you wanted an excuse to play music at the office, you now have one. It is often pleasant, which enhances our mood and can help us perform better at work.