The James Webb Space Telescope is an observatory that orbits the Sun at a distance of around one million miles from Earth. It searches for the first galaxies that emerged in the early cosmos and watches stars develop planetary systems.

Before its launch on Christmas Day of 2021, the Webb was the largest and most powerful space telescope ever built. It has a journey of almost 25 years in the making. It is a joint effort between NASA and the European and Canadian Space Agencies.

What is the latest discovery by JWST? 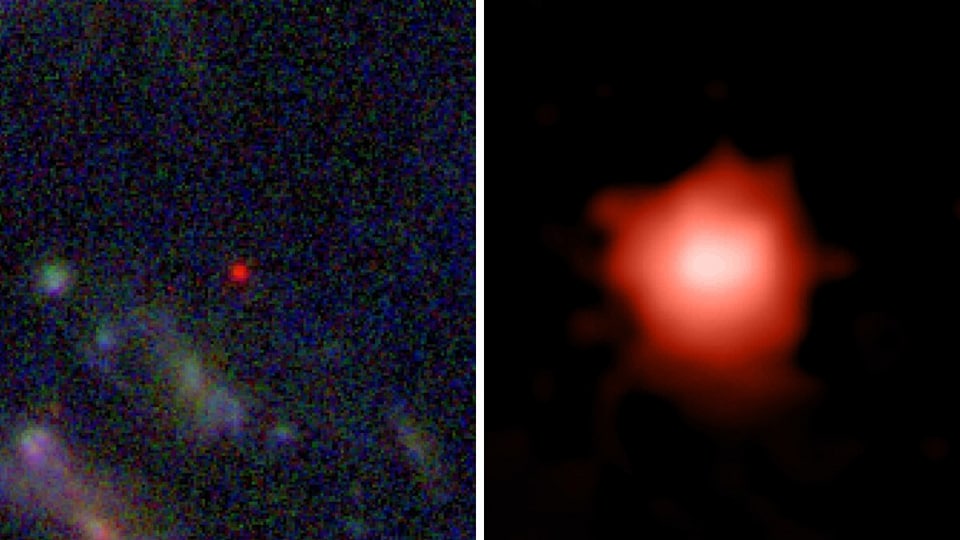 The oldest galaxy ever recorded has been eclipsed by the James Webb Space Telescope (JWST) by about 100 million years.

The GLASS-z13 star cluster was generated only 300 million years after the Big Bang. This galaxy is 100 million years older than the previous oldest galaxy, GN-Z11, discovered by the Hubble Space Telescope. They also found another one, known as GLASS-z11, at the Harvard and Smithsonian Center for Astrophysics in Massachusetts.

The research claims that both galaxies should be 500 million years old based on their mass of one billion suns, which means that the stars may have originated far earlier than previously believed. Furthermore, GLASS-z13 and GLASS-z11 are both relatively small. It measures about 1600 and 2300 light years respectively in comparison to our own Milky Way.

How Does The Galaxy look? 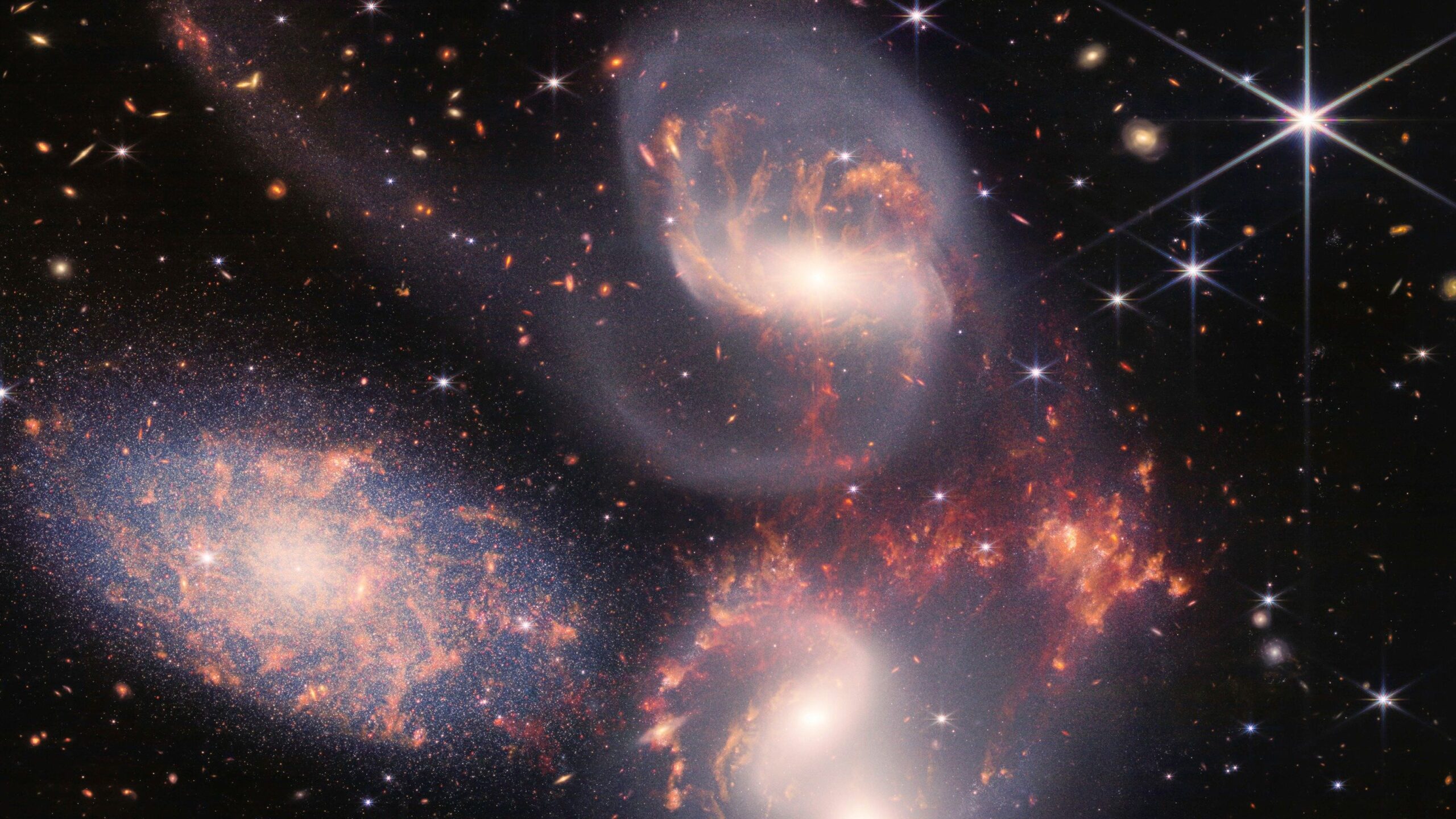 We may be observing the most distant starlight ever seen, according to Rohan Naidu of the Harvard Center for Astrophysics. He also added that since it takes longer for light from distant things to get to us, looking back at the distant universe is like seeing deep into the past. As part of a larger representation of the far-off cosmos known as a “deep field,” the galaxy appears as a blob of red with white in its center when converted from infrared to visible spectrum.

What do the scientists say? 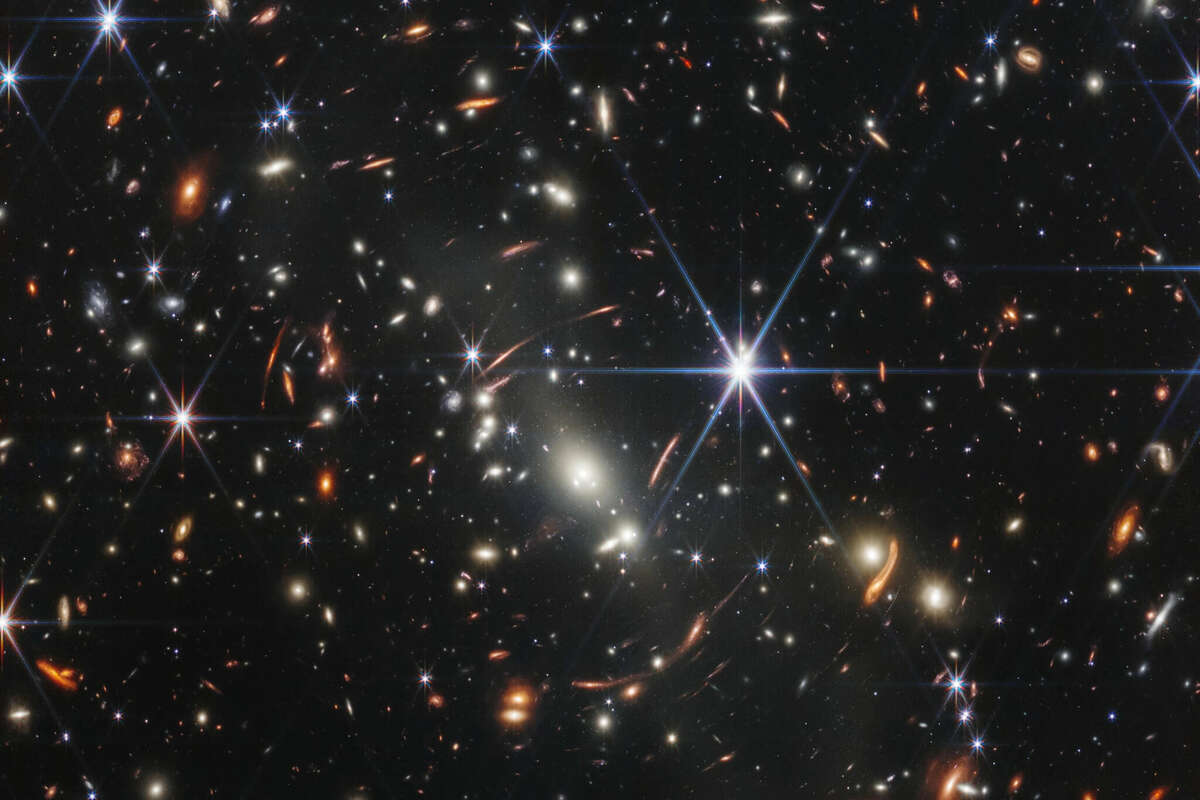 25 astronomers from around the world, including Naidu and colleagues, have submitted their findings to a peer-reviewed journal. The research has not yet undergone peer review and is now available only as a “preprint,” but it has already generated considerable interest among astronomers worldwide.

According to scientists, the Cosmos would only be a few hundred million years old at that time if these galaxies were located at the distance we believe they are. The James Webb Space Telescope may be able to look further into the past and find galaxies that are only 200 million years old. This is a “crucial step in fulfilling JWST’s mission of charting cosmic dawn,” according to the researchers in their findings, in online publishing research.

Other Interesting Discoveries of JWST 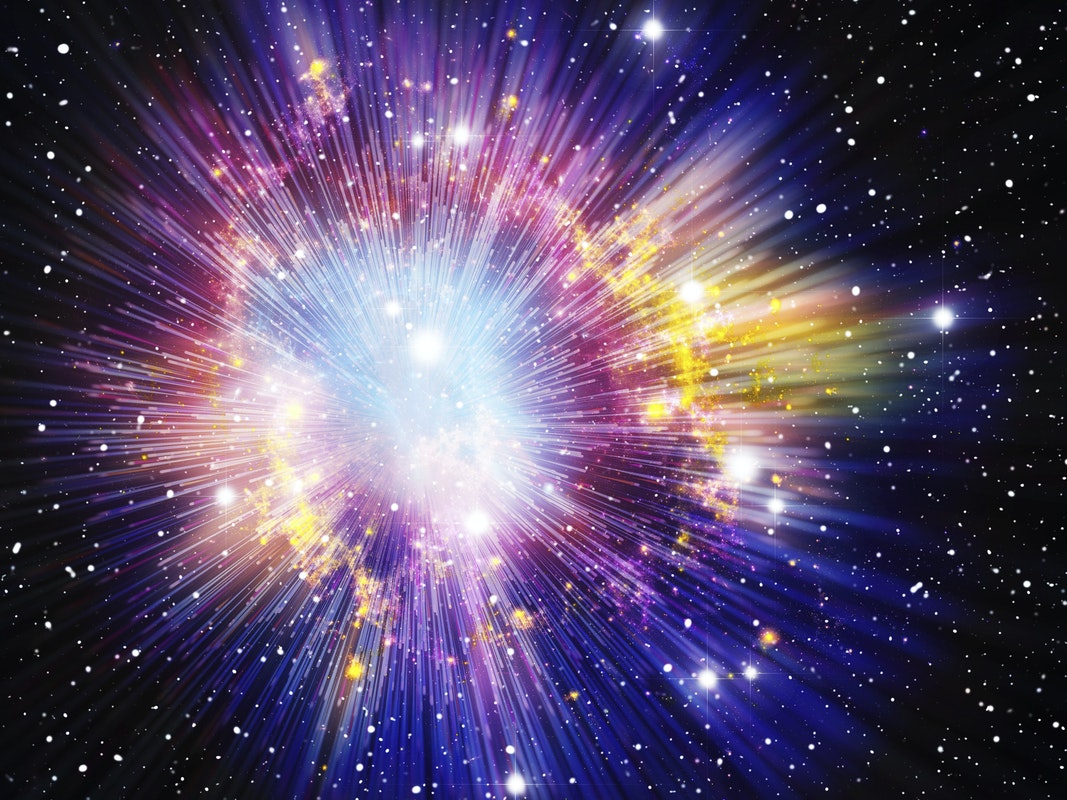 Since its launch at Christmas, the James Webb Space Telescope has produced several interesting observations. It includes images of the Carina and Southern Wheel nebulae, Stephen’s Quartet, and a group of galaxies. Additionally, it has a spectrum of light from the exoplanet WASP-96b. NASA has also recently published pictures of Jupiter and its moons Europa, Thebe, and Metis.